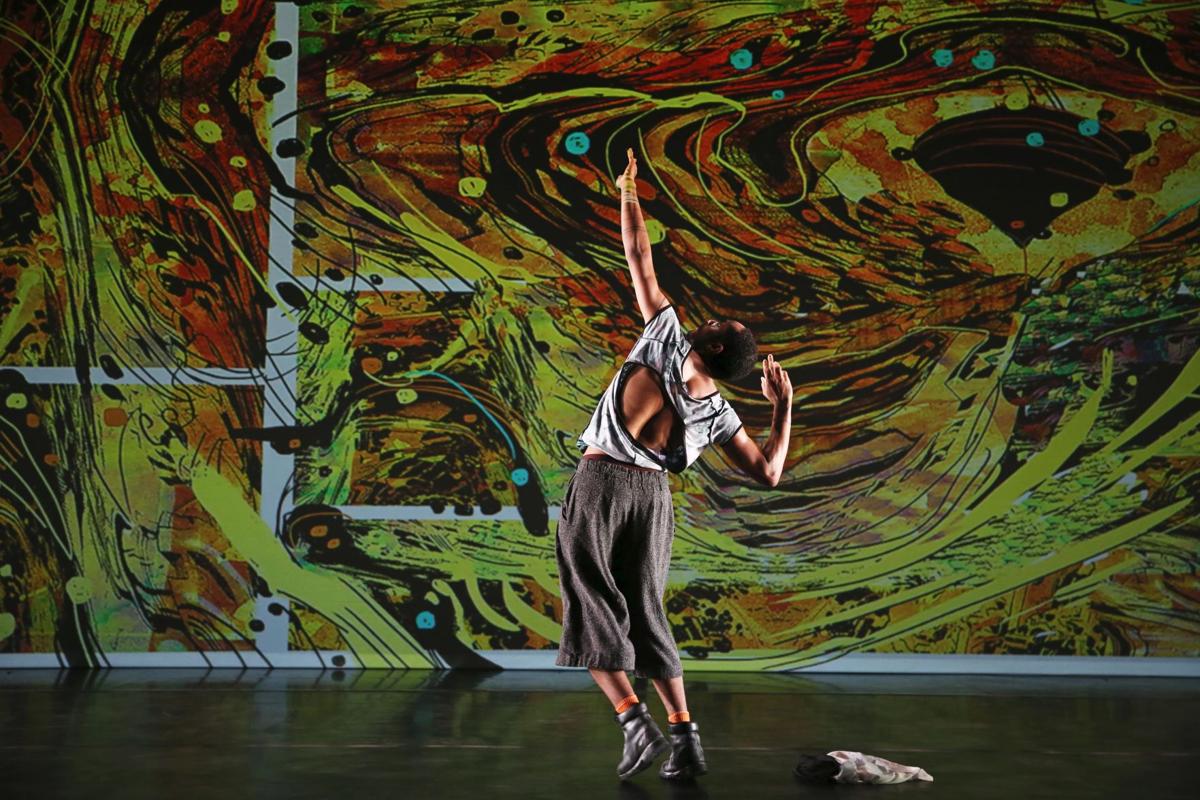 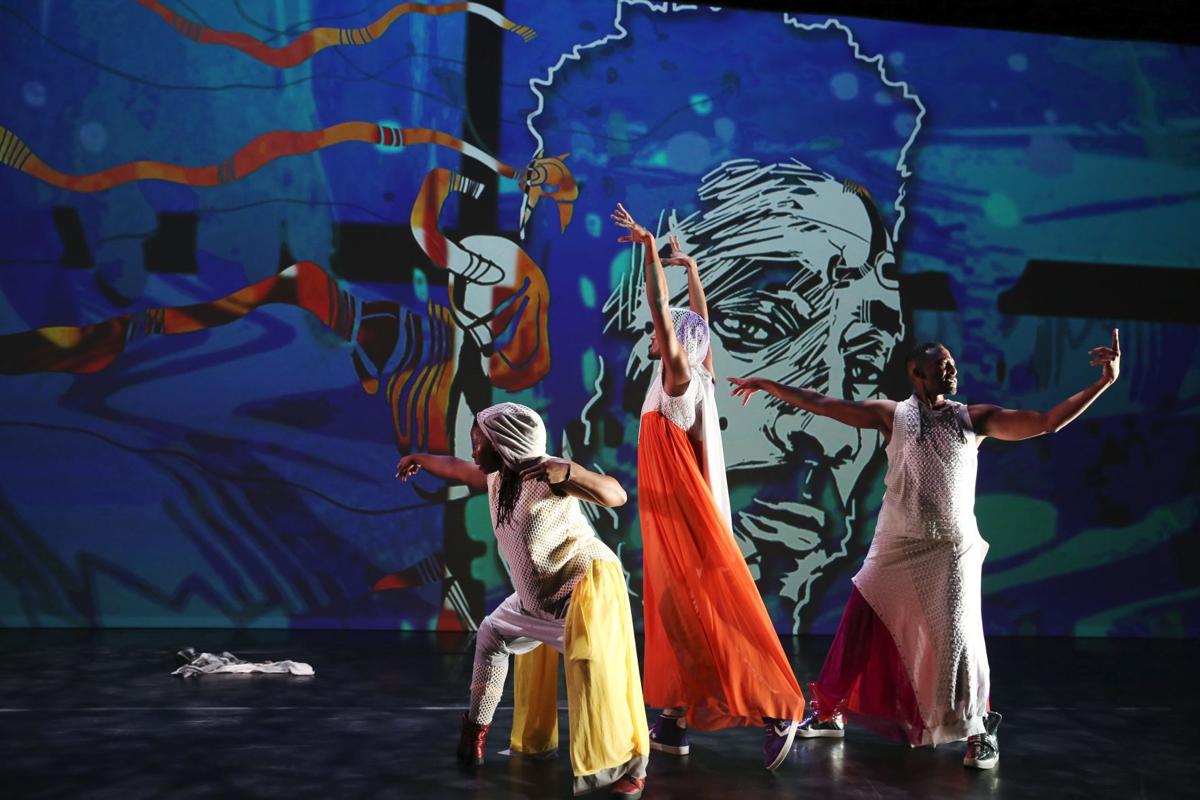 URBANA — Cynthia Oliver, a professor of dance at the University of Illinois, is an award-winning choreographer and performance artist.

The choreographer is associate vice chancellor for humanities, arts and related fields at the UI.

Oliver is a well-known name in dance. She won the Bessie Award for her first evening length work, "Death's Door."

"It put me on the map and verified that the process and work I was developing for myself had a valued and necessary place in the performance world," she said.

"Virago-Man Dem" had its world premiere last year at the Brooklyn Academy of Music.

Oliver said she enjoyed the challenge of creating the dance.

"I had been working on it for two years before its premiere last year. The process was intense, challenging, diverse and fun. I love the subject matter. Anything that challenges me/us to think more expansively is something I look forward to. I see that in this work and hope others will as well," she said.

The title hints at a major theme, she said: The Latin "vir" means "man"; the suffix "-ago" indicates female. Thus, the term "virago" has, since ancient times, suggested that elusive flicker between genders we know so well and deny so violently.

Gender and place figure in the work.

Though she was born in the Bronx, Oliver identifies as a Caribbean person.

"The Caribbean is where my creatively formative years were nourished," Oliver said.

"I was surrounded by art, by beauty and complexity of multiple cultures. My dance teachers were European and Afro-Caribbean."

She was steeped in the arts.

Dance was not her only creative interest.

"I went to art galleries with my mom and saw stunning visual art by local painters from St. Croix and St. Thomas as well as from other Caribbean island nations like Haiti, Puerto Rico and Jamaica, as well as other areas in the Americas. My mom taught me how to sew, so I made many of my own clothes," she said.

Her musical and cultural influences are multi-faceted.

"I grew up listening to the sounds of calypso and reggae music as well as African-American soul and rock and roll. I witnessed the splendor of Caribbean carnivals. So there was a flush of vibrancy in my upbringing — in sound, sight and movement. Elements of those areas show up in my work all the time," she said.

Oliver is also an author.

"Queen of the Virgins: Pageantry and Womanhood in the Caribbean" was published by University Press of Mississippi in 2009.

Writing and dance would seem to have little in common.

"Both are hard. When I begin a new work in either practice, I ask myself why I have chosen this particular method of torture," she said.

"But they are also immensely gratifying once something has begun to appear," she said.

The works are in a cycle.

"There are times when dance seems to be the right practice for the particular questions I am asking. So I will do the research and begin that embodied work."

Dance is movement; writing is not.

"When writing seems to be the correct avenue, I have to trick myself into sitting down and working in that arena (because the only way to write is to put your butt in the seat and do it)," she said. "When I am working in one, the other feels neglected. I feel like it is atrophying. But I know I will come back 'round to it. I am reminded by both that I must trust my instinct. Trust each process. And that one is never really far from the other."

What: "Virago-Man Dem" by Cynthia Oliver