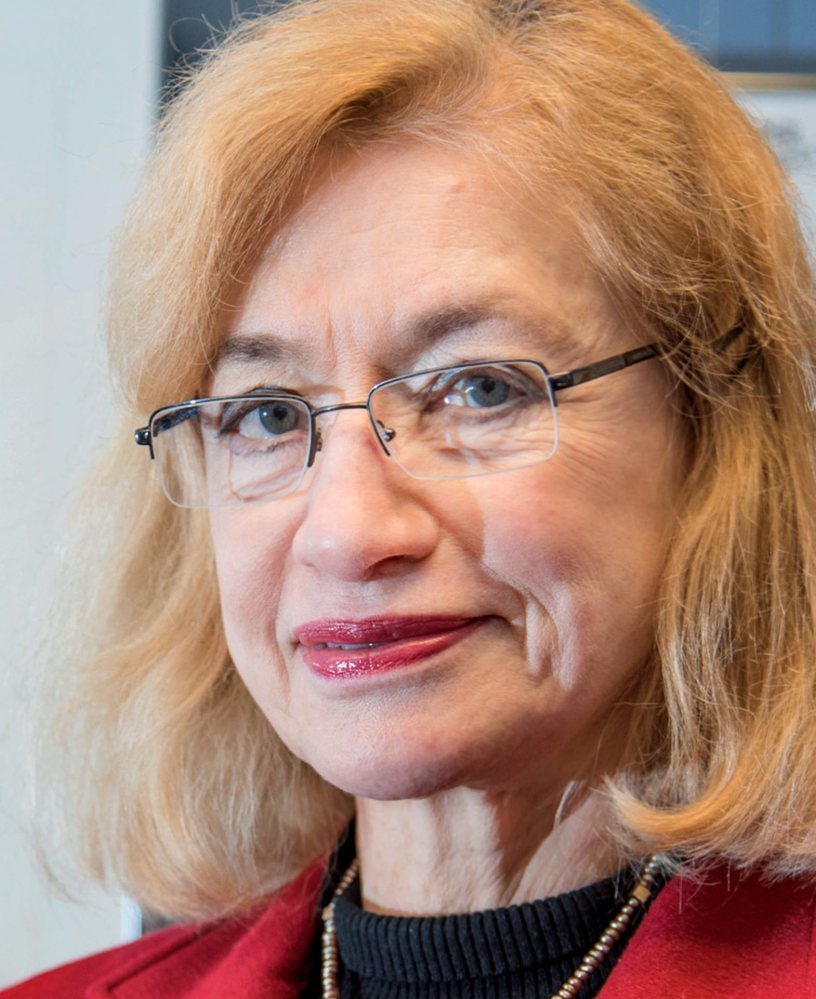 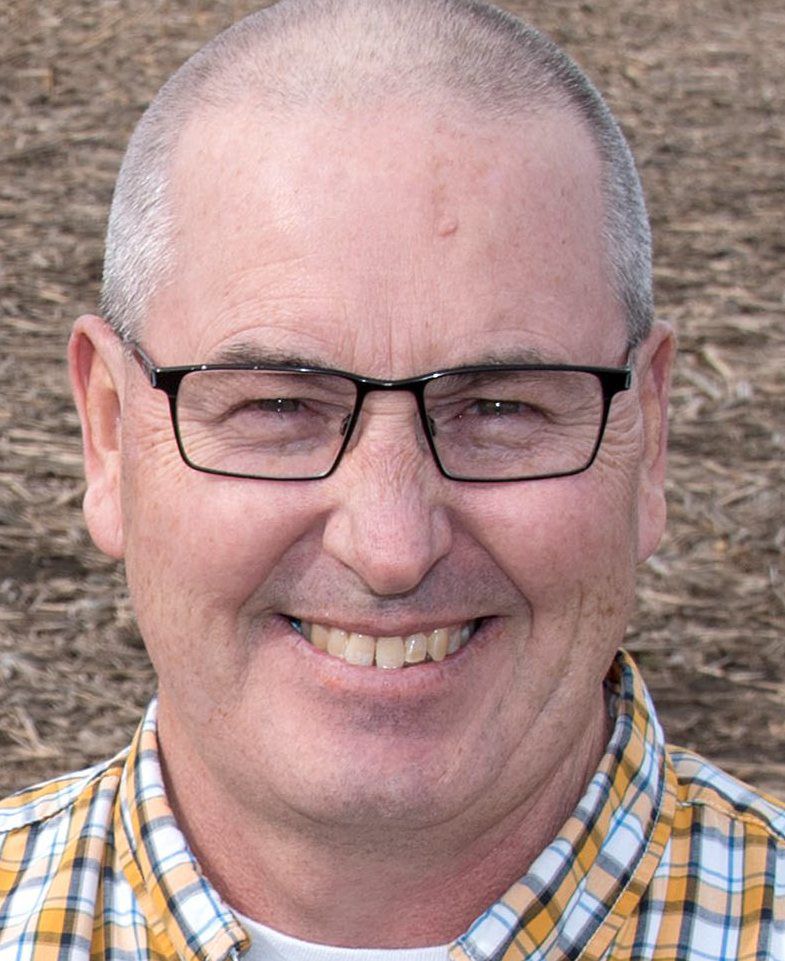 URBANA — Champaign County Treasurer Laurel Prussing said a staffing shortage in her office has been keeping her from supplying certain financial reports demanded by the county board’s finance committee chairman.

Prussing, a Democrat elected to her office last year, has posted monthly fund balance reports on the treasurer’s office website through the end of July.

But the board’s Republican finance chairman, Jim Goss, said he hasn’t received bank-account reconciliation reports from the treasurer since February and state-required financial reports since March.

Goss said he had planned to introduce a resolution Tuesday calling for an outside performance audit of the treasurer’s office if Prussing fails to complete certain reports by Oct. 4.

But he backed off after learning the measure would likely be defeated by the board’s Democrat majority.

“I’ve already been told there’s no support for it amongst the Democrats,” he said.

Letter of the law

The reporting responsibilities of the county treasurer are spelled out in state law. Requirements include:

1. Treasurer reports must be filed and maintained in the county clerk’s office and be made available to anyone wishing to examine them.

2. The county board has the duty to examine the account books of the county treasurer at least once every six months.

According to Illinois’ laws, what is required concerning the form of financial reports that county treasurers produce appears to be up to county boards.

“The treasurer shall file a monthly report with the county clerk and chairman of the county board summarizing the financial status of his office in such form as shall be determined by the county board,” the statute states.

County Executive Darlene Kloeppel said she’s been working behind the scenes to resolve the dispute.

“The board has been unhappy with the way the treasurer has been offering reports,” she said.

This is between the county board and the treasurer, Kloeppel said, but she, Prussing and county Auditor George Danos have met trying to resolve the issues.

“There’s a plan going forward to give the board the reports they need,” she said.

Goss said he’s concerned about meeting time targets for the county budget process, among them one coming up next month to provide the public 30 days to review the county’s 2020 budget proposal.

“The real issue is we don’t know where we’re at,” Goss said. “And there hasn’t been a reconciled bank account since the beginning of the year.”

County bills are being paid, Goss acknowledged, but he needs more detailed information from the treasurer.

“My fear is, you’re getting to a point where we’re in the budget cycles,” he said. “So we don’t have any numbers we can count on for year to date. We have ideas, but not for sure.”

Prussing said she’s short on staff with her deputy treasurer out on leave, and her office still hasn’t finished work on this year’s property taxes.

“I’m in the process of trying to hire a deputy treasurer,” she said. “We’re just behind.”

Prussing acknowledged her office is behind on bank-account reconciliation, but she assured that work will be done.

“We’re going to get this stuff all done, but I don’t have the staff to get it done,” she said.

Prussing also contended Goss has been picking on her when hers isn’t the only county office that’s run behind on some work.

Goss, however, said there’s a public-trust issue at stake.

“I’m just going to try and keep the pressure on as much as possible,” he said.