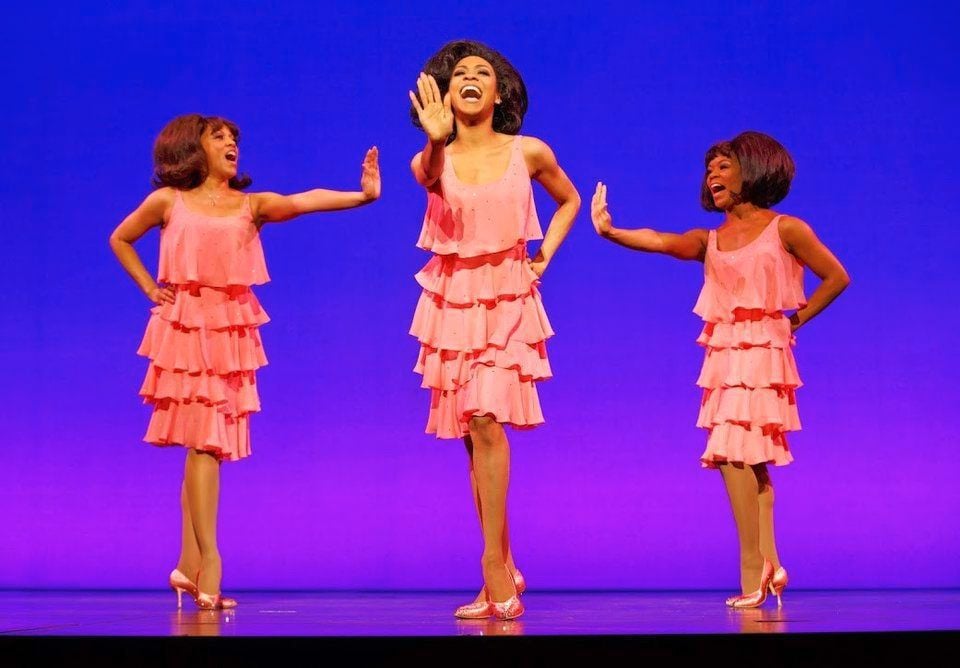 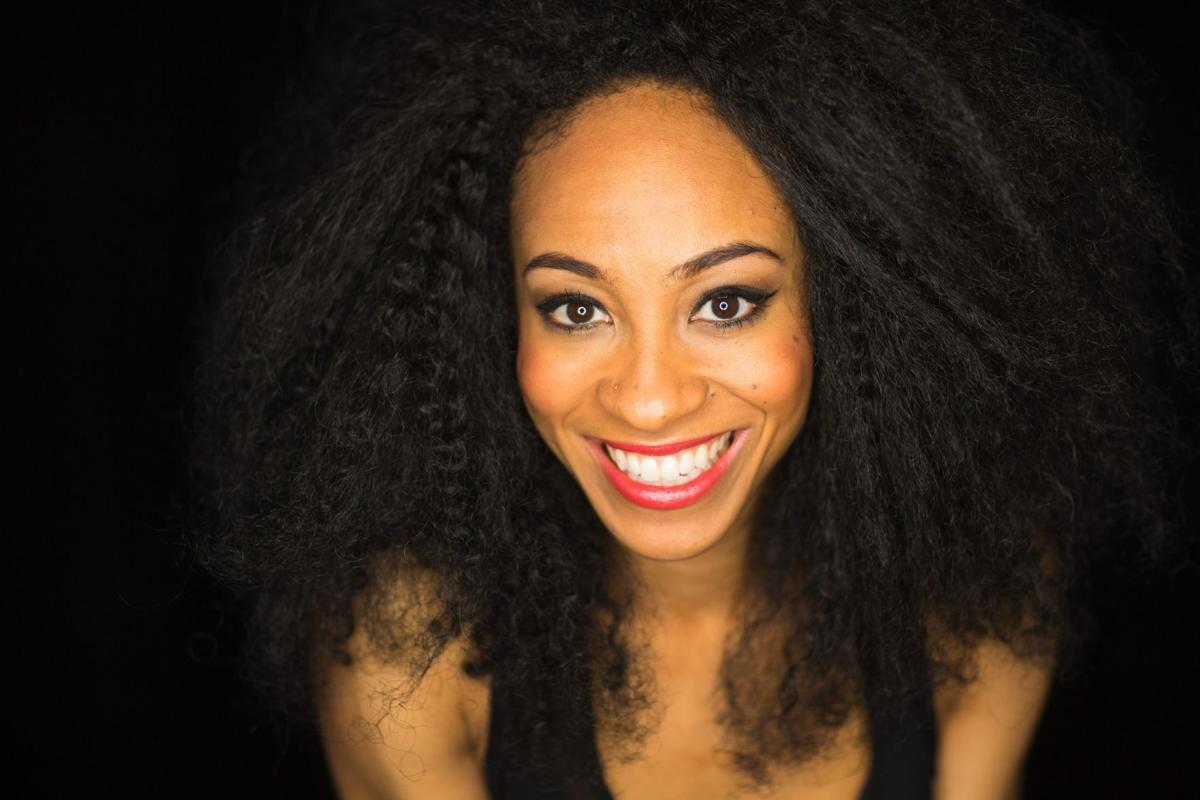 URBANA — After graduating from the University of Illinois with a bachelor's degree in voice in late 2006, Allison Semmes still had a yearning to perform musical theater and on Broadway.

So she looked for a graduate musical-theater program with a foundation in classical music. She applied to and was accepted by New York University, where she obtained a master's degree in 2009.

"I learned a lot of basic musical-theater knowledge and discovered new colors and techniques to use for my voice," she said last week. "But what was most valuable was the experience of living in New York City and putting all of my technique and preparation into practice."

Semmes has lived in New York off and on since, appearing on and off Broadway.

Now she's back in her native city of Chicago, charming audiences with her portrayal of Diana Ross in "Motown the Musical" at the Oriental Theatre, the first stop on its national tour.

Before auditioning for the role of Ross, Semmes portrayed Florence Ballard, another member of The Supremes, in "Motown the Musical" on Broadway. For that production, she also understudied the Ross role and had multiple roles in the ensemble, an experience she called fun and challenging.

So when it came time to audition for the role of Ross in the national touring production, Semmes was familiar with the material.

She also prepped by watching Ross performances on YouTube and in the movies "Lady Sings the Blues" and "Mahogany" and by reading the superstar's autobiography "Secrets of a Sparrow."

And she, as well as the rest of the "Motown the Musical" cast, worked with Berry Gordy, the legendary founder of the Motown studio. The new musical is based on his book, "To Be Loved."

"He worked with us during the rehearsal process on remaining truthful to the story," Semmes said. "Meeting this living legend and listening to him share his vision and relive these vivid memories was a very special experience."

Semmes also had two hours of face time with Gordy, now 84 years old with a memory that's still sharp and clear, she said. She grilled him about the founding of Motown in Detroit. Gordy had started Tamla Records in 1959 and a year later incorporated as Motown Record Corporation.

The musical also covers the business aspects of the famed studio, with Clifton Oliver portraying Gordy opposite Semmes as Ross.

Gordy attended the opening of the show in April in Chicago.

"Diana Ross has yet to see me in 'Motown the Musical' nor have I met her, but I'm staying hopeful," Semmes said.

After the show closes Aug. 9 in Chicago, it will go to San Francisco and then other cities. It's booked through 2015 and has been a hit with audiences.

Singing and acting come naturally to Semmes, who grew up in Hyde Park in a musical and music-loving family.

"From the age of 3 I was singing around the house," she said. "I sang in the Chicago Children's Choir and my church and high school choirs, which opened up a whole new world of singing and encouraged the growth of my passion. Studying music in college was the next step in this musical journey."

At the UI, Semmes came under the tutelage of highly regarded Professor Ollie Watts Davis, also director of the UI Black Chorus. Semmes sang in the Black Chorus and considers that one of the most meaningful and inspiring experiences she had at the UI.

She called Davis one of her biggest influences.

"Ollie Watts Davis taught me everything about the grace of a performer, vocal technique, pride in the art, even the spiritual aspects," Semmes said.

As an undergraduate, Semmes also was coached by Dan Perrino to sing in George Gershwin cabaret performances around campus. She called that experience priceless. (Mr. Perrino, a beloved figure, died in 2012.)

At the UI, Semmes also was the founding president of Soul Essence Acappella, the first a cappella group of women of color on campus.

"I am extremely grateful for my education at the UI," she said. "The technique and knowledge I received are still useful now. Not only from the Opera Program but especially through extracurricular programs and activities. I felt it was a well-balanced educational experience."

A coloratura soprano, Semmes said she'll always have an appreciation for opera.

"The classical training has and will allow me to sustain longevity in my music career because the technique is a valuable foundation," she said.

But she said she loves singing all music.

"The genre doesn't matter. Right now, I am singing musical theater and Motown music, but my passions also lie in classical, jazz and blues."

"Singing in a choir has played a huge part in developing my musicality," she said. "It has strengthened my ears and exposed me to a variety of languages and genres of music.

"Choir taught me that music is truly a universal language."

Nabulungi understudy, "The Book of Mormon"

"You're Causing Quite a Disturbance," featuring Erykah Badu and Brooklyn Philharmonic, Brooklyn Academy of Music