The scene at Mack's Twin City Recycling in Urbana on Friday morning. A Thanksgiving night fire destroyed a building. 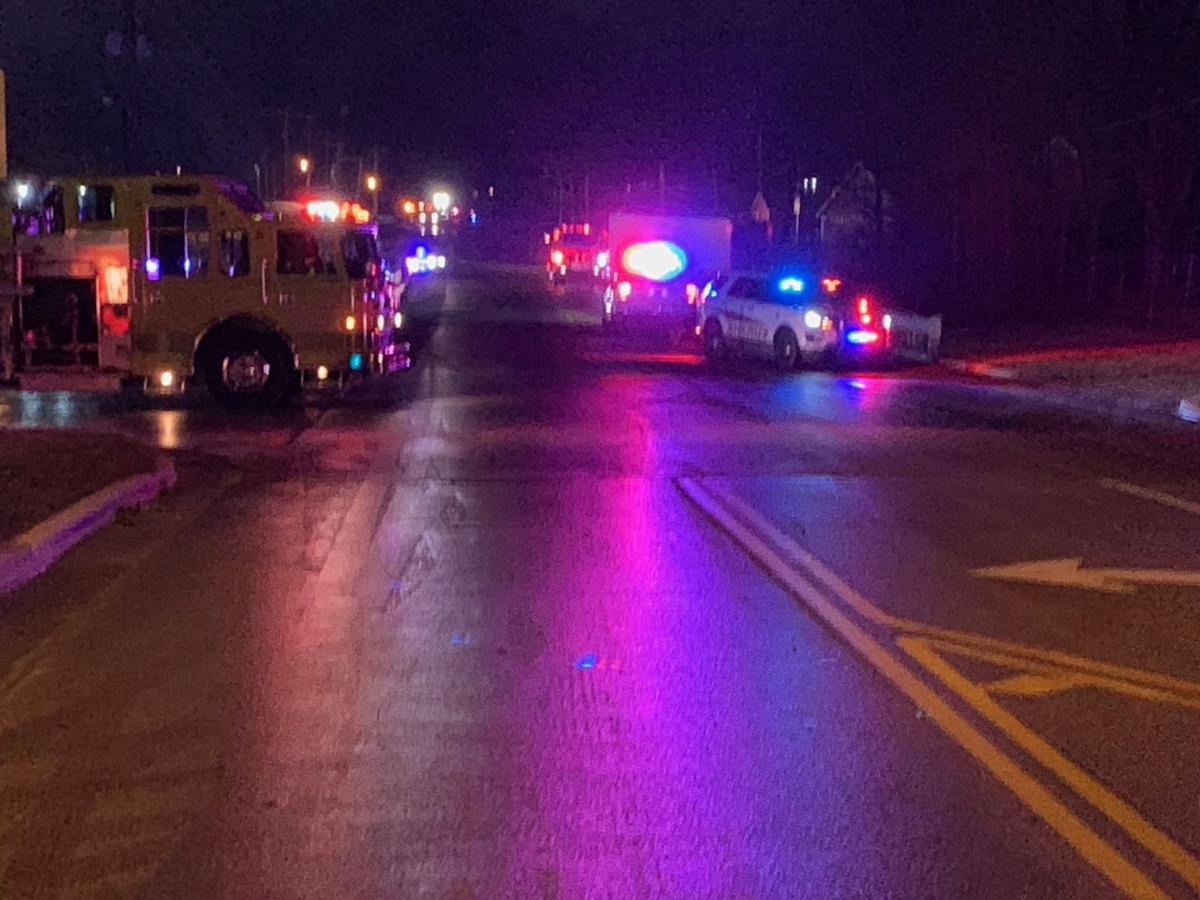 Crews are on the scene of a working fire at a recycling center in north Urbana. The fire was reported at 6:21 p.m. Thursday at Mack’s Twin City Recycling at 2808 N. Lincoln Ave.

URBANA — Officials continue to investigate the cause of a Thanksgiving night blaze at Mack’s Twin City Recycling that destroyed a building.

Eastern Praire Fire Protection District Chief Jason Brown said crews responded to 2808 N. Lincoln Ave. about 6:20 p.m. Of the three buildings on the property, only one was damaged, he said.

At one point, firefighters were pulled back from the structure after a couple of large explosions.

Brown said there were recycling materials like plastic, paper and cardboard inside the building.

Brown said security video footage showed the fire started inside and around the middle of the building, but added that it’s unclear what ignited the flames.

The Illinois State Fire Marshal’s office is also involved in the investigation.

Six other area departments assisted. There were no injuries.

URBANA — Crews are on the scene of a fire at a recycling center in north Urbana.

Several area departments are at the scene. Firefighters have asked for the Illinois State Fire Marshal's office to send an investigator.

In December 2013, the same business, which is about 60 years old, was heavily damaged by fire but rebuilt on the same site.

'We thought we had used up all our bad luck'

Co-owner of fire-ravaged recycling center in Urbana: “It’s hard to believe we’ve had three fires in a matter of six years."

This week’s stop in our series on local businesses with stories to tell: Urbana’s Mack’s Twin City Recycling, one of the area’s oldest family-owned and -operated outfits.

Michael Kiser is a reporter at WDWS 1400-AM. His email is mkiser@wdws.com.