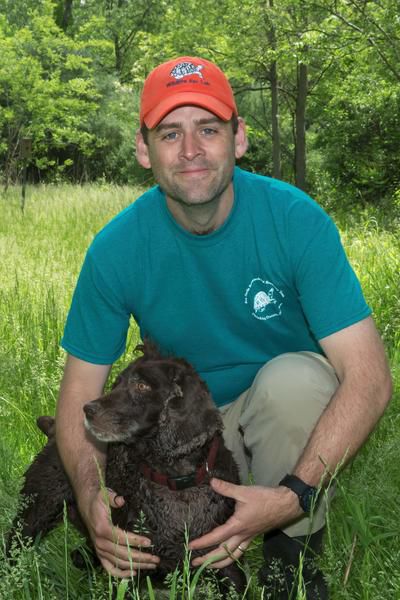 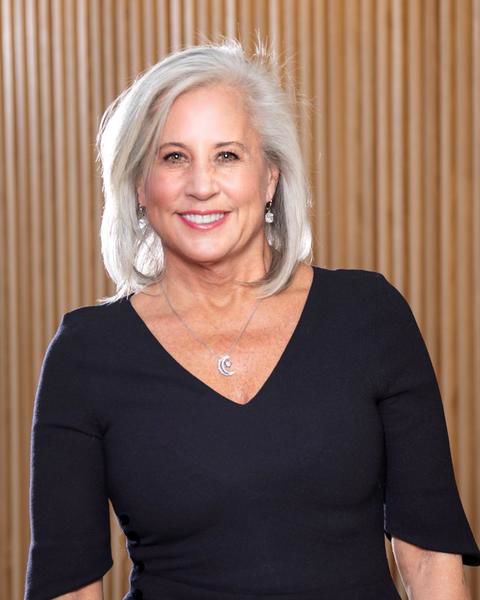 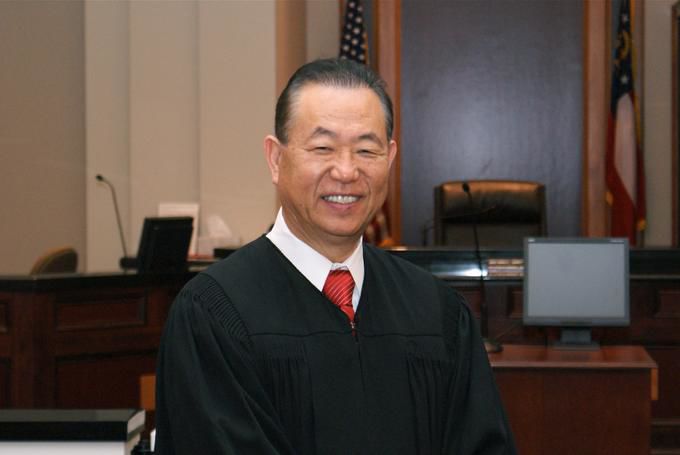 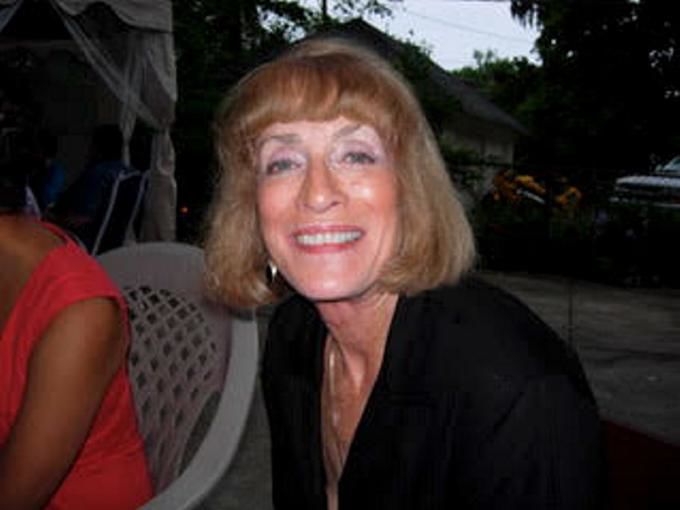 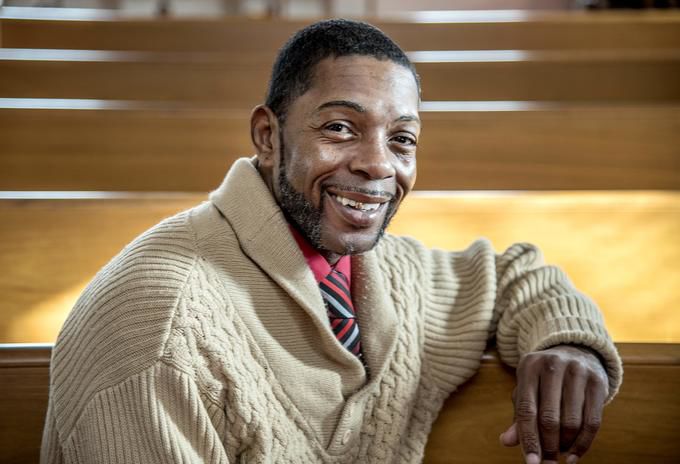 A pair of proud former Maroons (one Central, one Champaign High), two Urbana Tigers and one Centennial Charger make up this year's Champaign-Urbana Schools Foundation class of honorees. Introducing the three Distinguished Alumni, one Local Hero and one Local Business Community Impact award winners, who we'll tell you more about leading up to the CUSF's annual gala on March 30 at the I Hotel and Conference Center:

Educated in C-U all the way from kindergarten through college, Allender had his heart set on being a veterinarian from an early age and never wavered. Now a clinical assistant professor at the UI's College of Veterinary Medicine, the Central grad directs the Wildlife Epidemiology Lab.

Thirty-five years after graduating from the UI, Dillavou was asked back in 2017 — to head up her alma mater's alumni alliance and serve as associate chancellor. The Carrie Busey Elementary, Jefferson Middle School and Centennial High grad became the first woman to serve as permanent president of the UIAA.

An inspiring story that began in Korea, which his family fled to escape political oppression, is now set in suburban Atlanta, where Lee goes by "your Honor." Among the associate judge's claims to fame: becoming in 1983 the first Korean-American attorney to practice law in the state of Georgia.

You know the 2019 Local Hero Award winner and one-time News-Gazette Urbana beat reporter from Ebertfest (Roger's longtime friend and a key supporter from the beginning), Hendrick House (longtime owner/operator) or any of a number of service organizations she's played a leading role in.

It's shaping up as a year to remember for the 49-year-old local businessman and community leader: Honored 10 days ago in Urbana with the Dr. Martin Luther King Jr. Outstanding Achievement Award, he'll receive the CUSF's Local Business Community Impact Award in March.JEFF D'ALESSIO