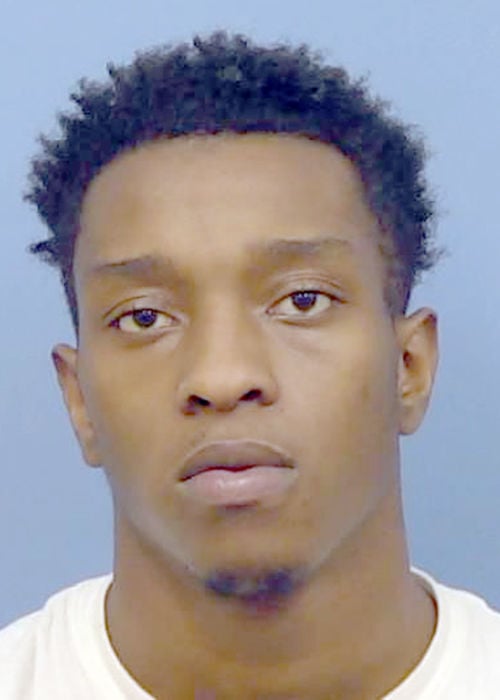 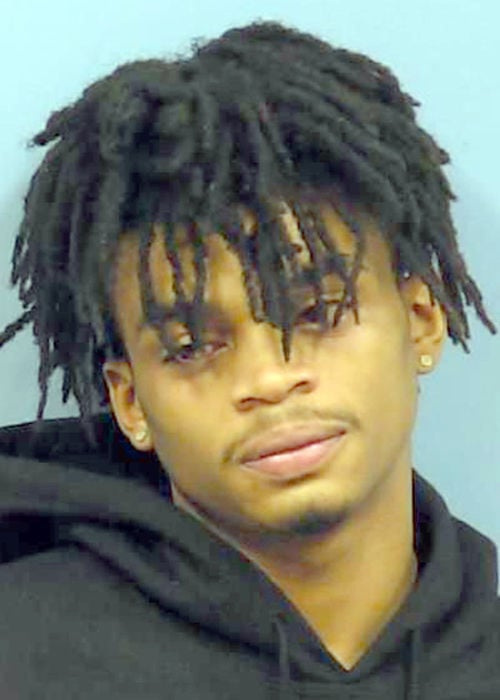 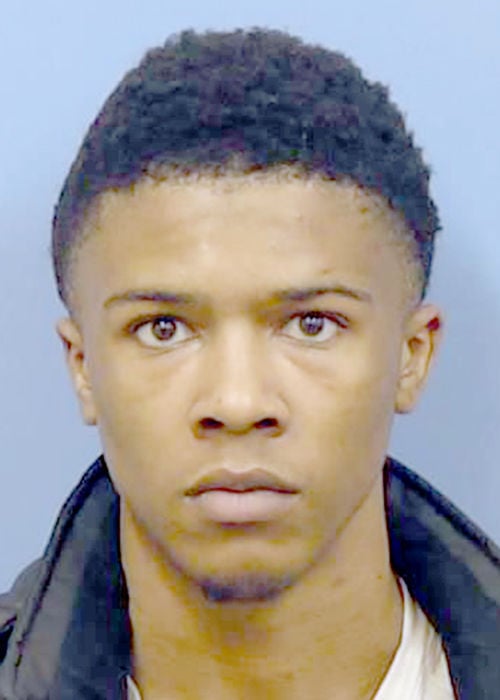 DANVILLE — Four Danville youths have been accused of killing two other teens, including one of their own friends, during the course of a drug deal that went horribly wrong over the weekend in Oakwood.

Vermilion County State’s Attorney Jacqueline Lacy on Tuesday filed multiple counts of murder and other felonies against three of the teens in adult court and similar counts against a 15-year-old old in juvenile court.

Lacy confirmed that Clayvonte M. Sloan, 15, of Rantoul, who died Sunday afternoon at an Urbana hospital, was part of the group who allegedly intended to rob Wyatt Bailey, 19, of Oakwood, who was also killed during the drug deal gone bad.

Both of them were shot about 2:45 p.m. Sunday in the 200 block of Wayne Drive on the south side of Oakwood.

Although Halthon and Griggs are considered juveniles, they are being tried as adults.

In addition to six counts of first-degree murder for each, alleging that each is accountable for the actions of the others, Lacy filed charges accusing each of armed robbery, robbery and mob action. Those could be amended later, she added.

Lacy said Vermilion County sheriff’s detectives learned that Mr. Sloan, Bryant, Halthon, Griggs and the 15-year-old boy had all gone to Mr. Bailey’s house on Wayne Drive to deliver to him cannabis that he wished to buy.

Mr. Bailey went outside to greet the group, who had arrived in a car. Lacy said he had cash and was armed with a gun.

There was a struggle between Mr. Bailey and others, some of whom had gotten out of the car, intending to rob him.

“Several shots went off. We believe at least four,” said Lacy, who said the teens got back in the car and took off with a wounded Mr. Sloan inside. She declined to identify who authorities believe actually fired.

Mr. Bailey died from his wounds.

Neighbors who heard a commotion called for help right away, and a sheriff’s deputy stopped the fleeing vehicle on U.S. 150 between Oakwood and Danville within moments.

Mr. Sloan was taken from the vehicle to Carle Foundation Hospital, where he died in surgery at 4:11 p.m.

Lacy said in the car, deputies found Mr. Bailey’s gun and cash and a second gun. A third handgun that was tossed in a wooded area not far from the shooting scene was also recovered.

Bryant, Halthon and Griggs made court appearances Tuesday. Each is being held in lieu of $10 million bond in the Vermilion County Public Safety Building. They are due back in court Feb. 10.

First-degree murder carries penalties ranging from 20 to 60 years in prison, but because Bryant is 18, he could face life without parole if convicted of more than one of the murders, Lacy said.