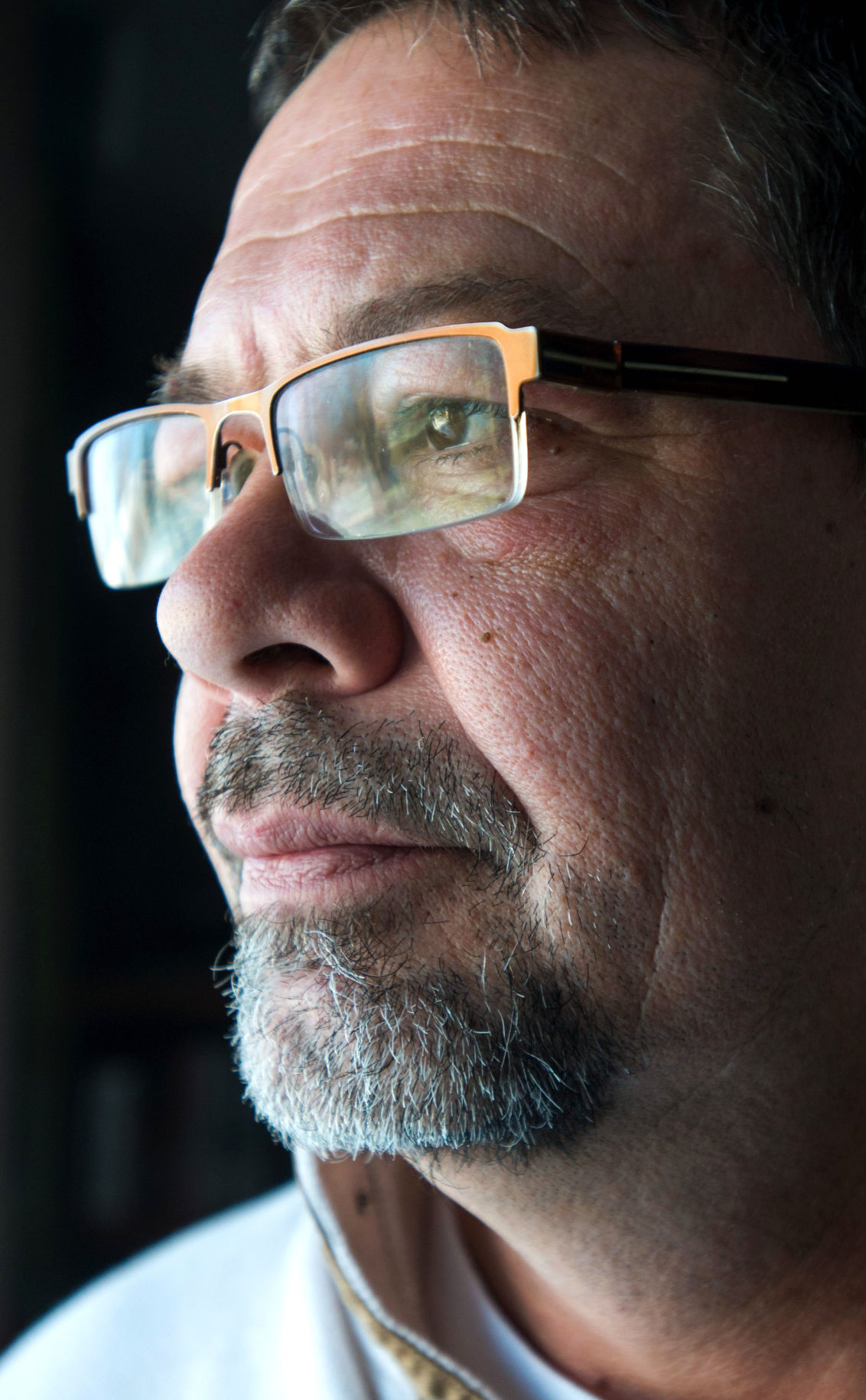 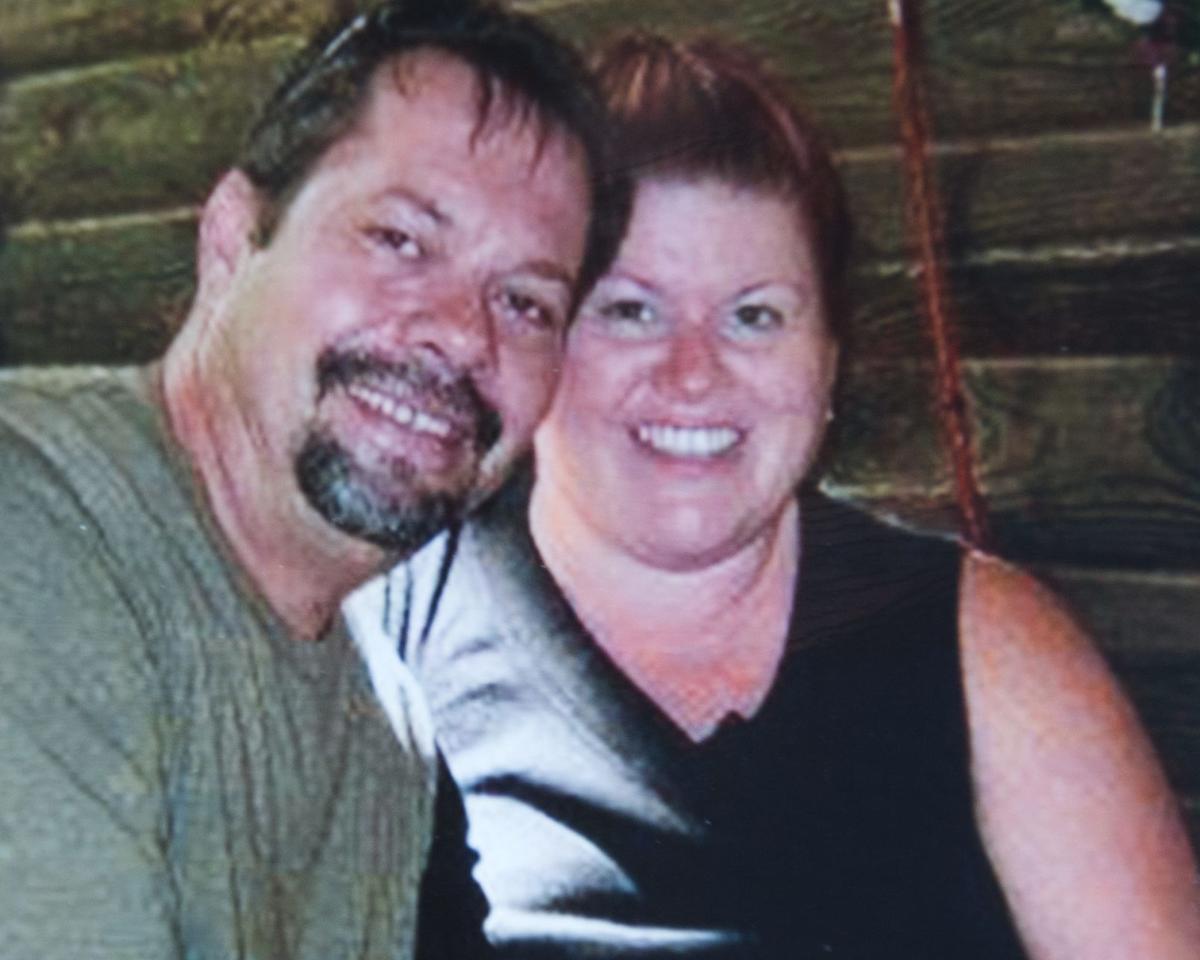 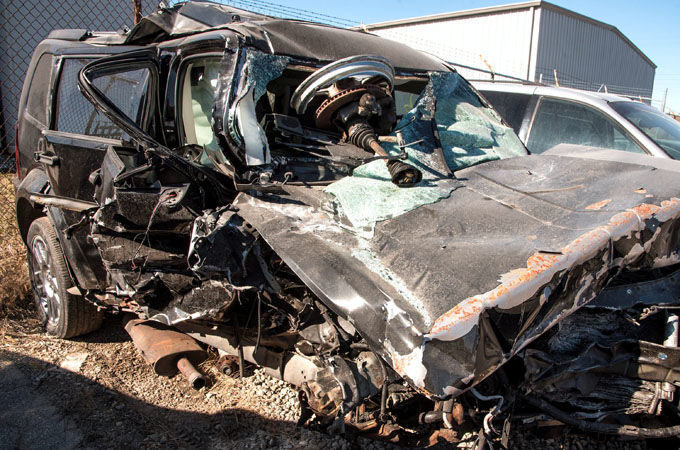 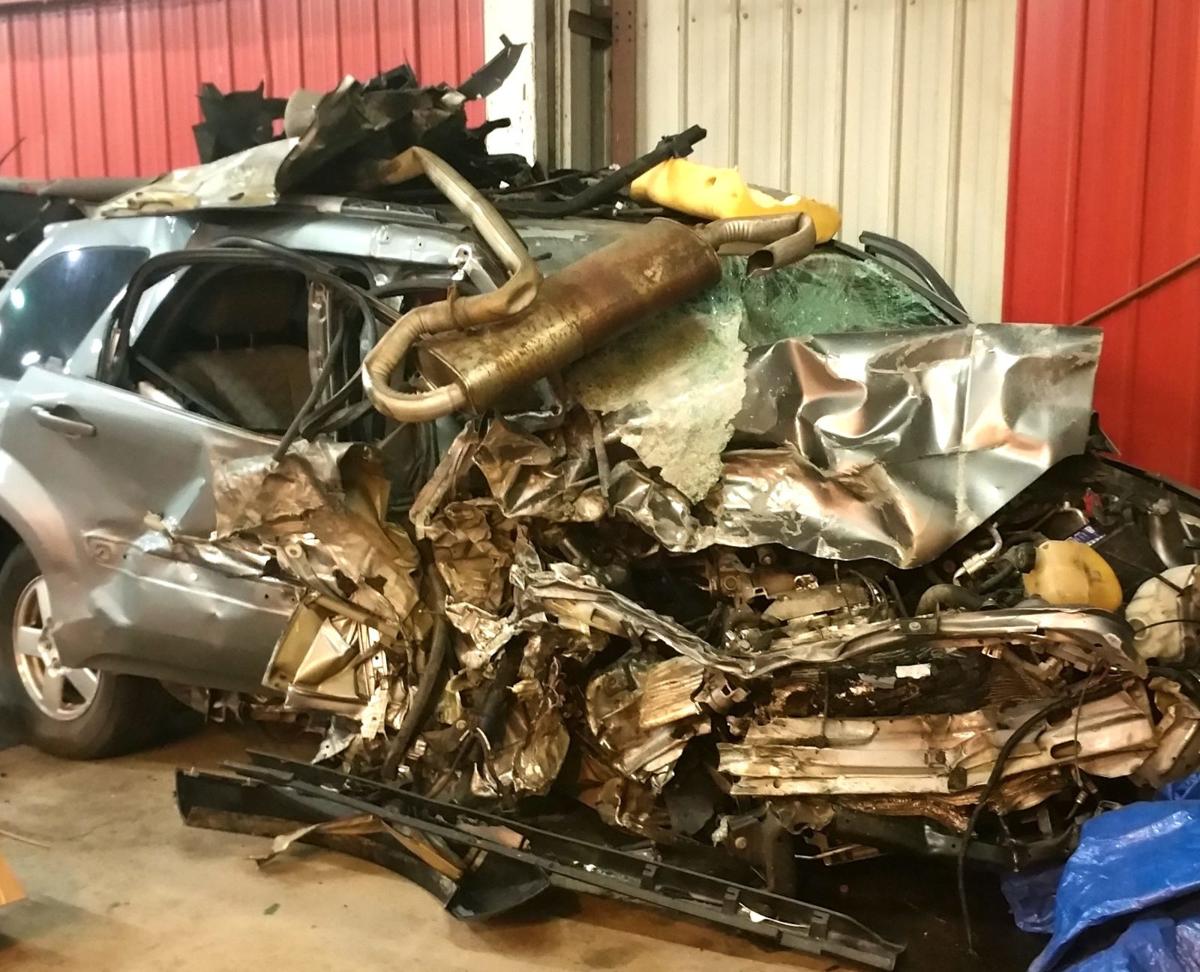 MAHOMET — Illinois State Police say they will review their procedures in the aftermath of a New Year's morning drunken driving crash that left a Mahomet woman dead and authorities in search of the Guatemala native who allegedly hit her.

Responding to criticism over the decision not to charge Esteban J. Tomas until nine days after LaDonna "Jeannie" Brady's death, Master Sgt. Ryan Starrick said in a statement to The News-Gazette that changes will be made, though he stopped short of admitting fault.

"During a review of our protocols following this event, District 10 has recognized our current protocol for handling aggravated DUI was not properly aligned with the Champaign County State's Attorney," he said in an e-mail. "Our personnel are working with the Champaign County State's Attorney's office to ensure that our district protocols are updated, and on point with the wishes of their office."

In an interview last week, Champaign County State's Attorney Julia Rietz didn't want to blame state police, but said the incident has been "a source of conversation and discussion ... about the process."

Mrs. Brady's husband remains frustrated, questioning why Tomas was allowed to leave Carle Foundation Hospital, where both drivers were taken following the crash, without handcuffs on.

"I don't understand why he wasn't arrested at the hospital," Eric Brady said. "I would have thought that it would have been kind of a common-sense decision, you know?

"This man has a passport, but no valid license. He's not a citizen. That all adds up to a flight risk in my mind."

Beyond Starrick's statement, state police declined to comment on the details of the ongoing investigation.

Mrs. Brady worked New Year's Eve as a bartender at the American Legion Post 71 in downtown Urbana, where she was also a member of the auxiliary.

Tomas, 33, of Champaign, had also been working that night, but was let off early to party, according to Eric Brady, who has met with state police and Rietz.

Mrs. Brady was driving west to her Mahomet home on Interstate 74 near Neil Street when she collided just after 1 a.m. with the black SUV allegedly driven by Tomas, who was eastbound, police say.

They were both immediately taken to Carle, and since no one witnessed the crash, it was initially unclear to police who was driving which direction.

Mrs. Brady was pronounced dead at 1:55 a.m. Tomas left the hospital with a broken arm and a notice to appear in court for a DUI and not having a valid driver's license, Eric Brady said.

Nine days later, state police asked for the public's help in finding Tomas after it was determined that he was the one driving the wrong way on Jan. 1.

Seventeen days after the crash, Rietz filed two felony counts of aggravated driving under the influence of alcohol against Tomas.

It's been more than a month now and Tomas' whereabouts are still unknown. Complicating the search: Authorities say he went by multiple names, with his other aliases including Estaban Tomas Juarez, Estaban Juarez-Tomas, Estaban Juarez Tomas and Victor Ochoa.

State police initially believed Tomas was driving in the right direction based on what appears to be an erroneous witness report.

While no one reported a vehicle driving the wrong way or seeing the crash, a woman told authorities she had seen a black SUV, presumably Tomas' car, pass her westbound.

"I think she might have been mistaken, maybe it was a different car, I don't know," Rietz told WDWS' Jim Turpin last week. "Based on that information, their initial thought was that she was driving the wrong way."

While Tomas was on the way to the hospital, a state police trooper called Rietz's on-call attorney to ask if they could get a blood test done for Tomas since there had been a fatality.

"At that time, they didn't know whether he was impaired or not. They had not actually seen him. He was immediately taken to the hospital," Rietz said. "We said, yes, you can still seek a blood test because of the fatality, and then we didn't hear from them again."

After receiving the results of the blood test — which Eric Brady said showed a blood-alcohol content of 0.218 percent, almost three times the limit for a motorist to be presumed intoxicated — state police determined he was impaired and wrote him tickets for a DUI, Rietz said.

Why they stopped there has led to an avalanche of criticism. Rietz said it was state police's decision not to arrest Tomas, not her office's.

Husband: 'They had him'

After the ISP's Accident Reconstruction Unit visited the scene a few days after the crash, it became clear Mrs. Brady was driving the correct direction, Eric Brady said.

State police are now working with the U.S. Immigration and Customs Enforcement and the U.S. Marshals to find Tomas, who is believed to still be in the country.

"They did confiscate his passport, so it would be a little more difficult for him, but not impossible (to return to Guatemala)," Eric Brady said.

While he doesn't believe there was any intentional wrongdoing, he says the case has been "a series of failures, like dominoes."

He remains hopeful, but doubtful that authorities will find Tomas.

"Certainly I would like to see that happen," he said. "But a person that's been deported a number of times knows the ropes to how to get in and out, and who to talk to, how to get places. He knows that system. It's going to be hard for them to find him."

Since the crash, Eric Brady said each day has been a struggle.

"I think for the time being that they are doing their due diligence to try to catch this guy, but it's almost a little too little, too late. Because they had him. They shouldn't have to go catch him," he said. "So it's a challenge not to be angry every day."