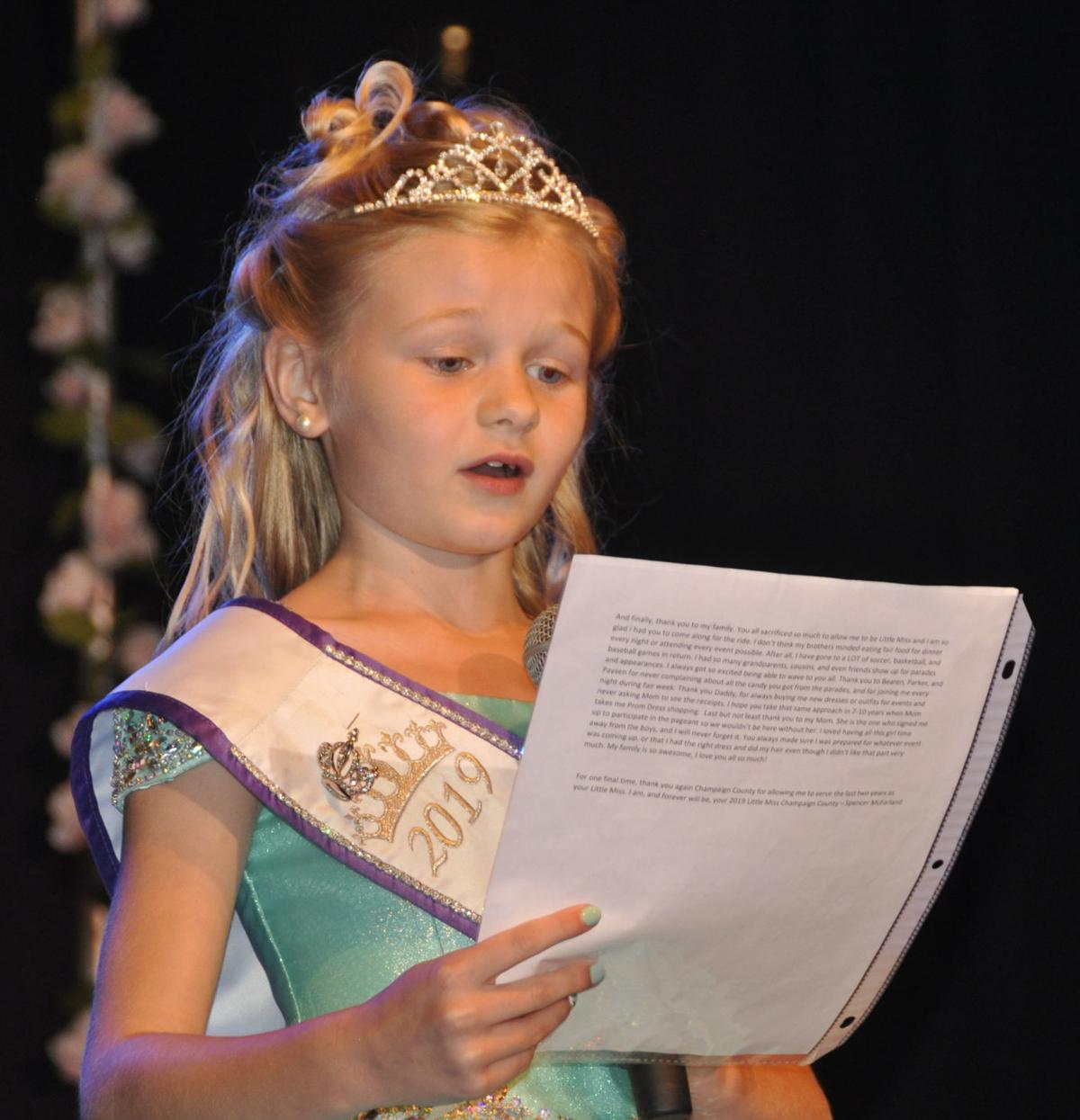 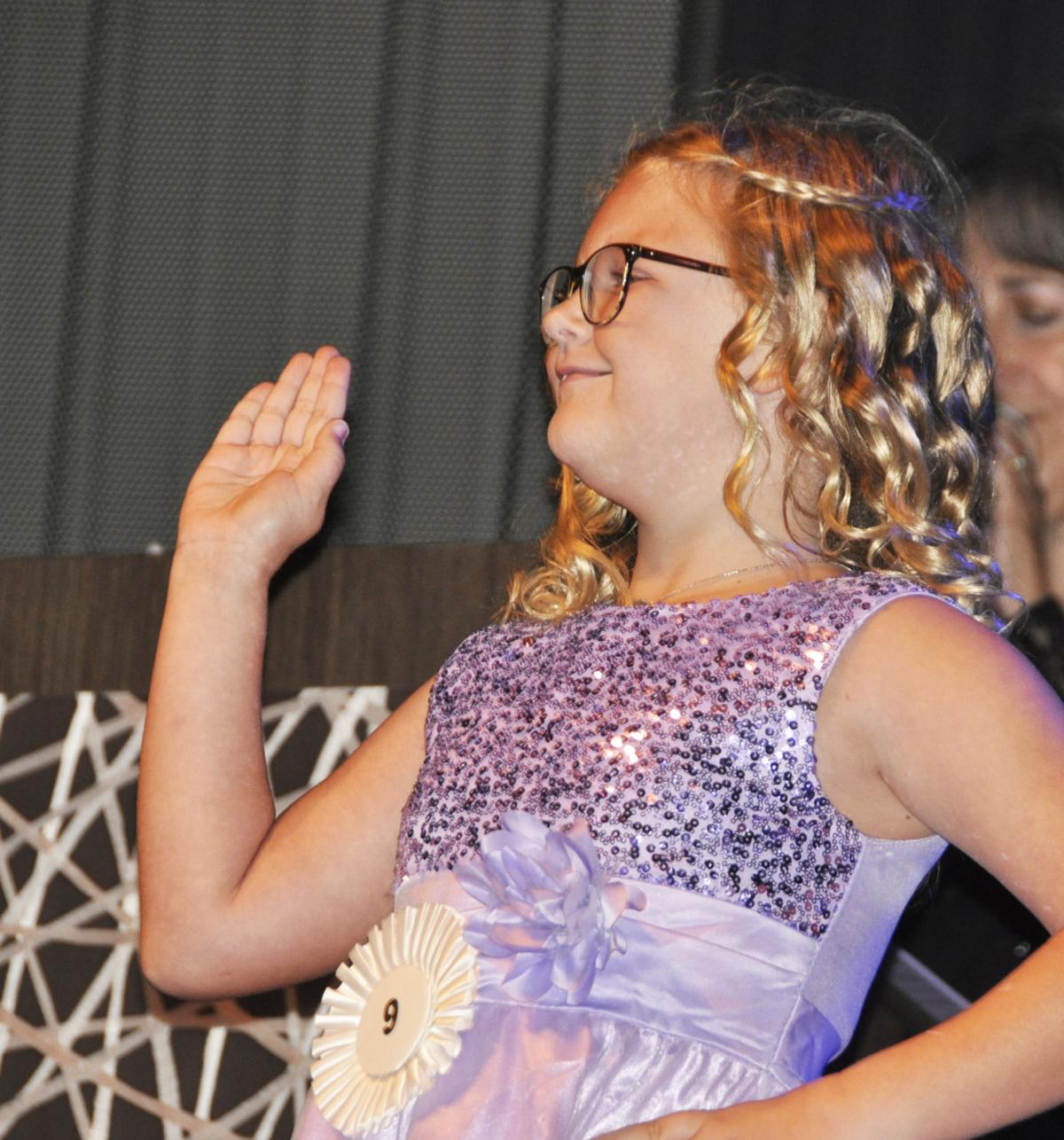 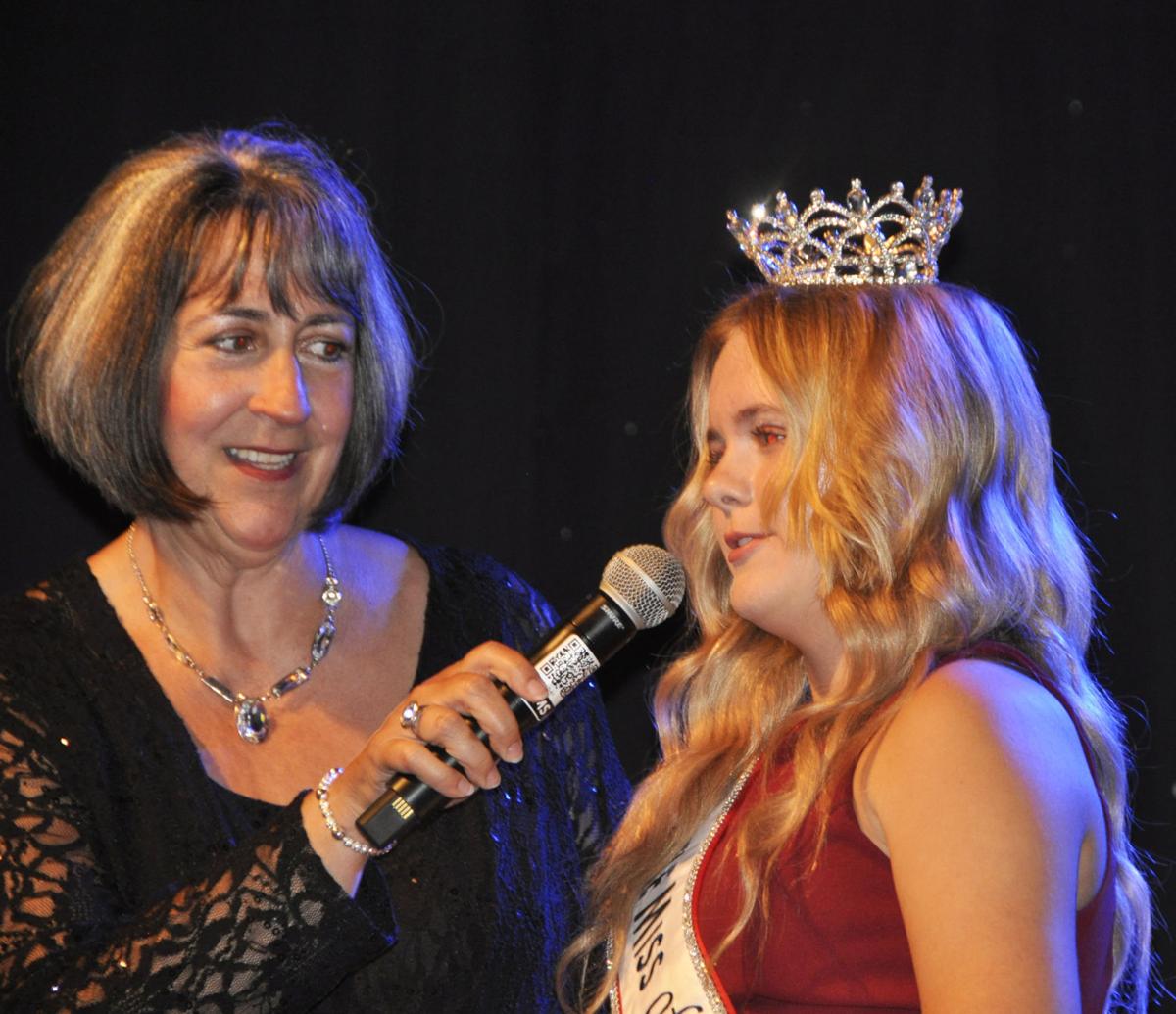 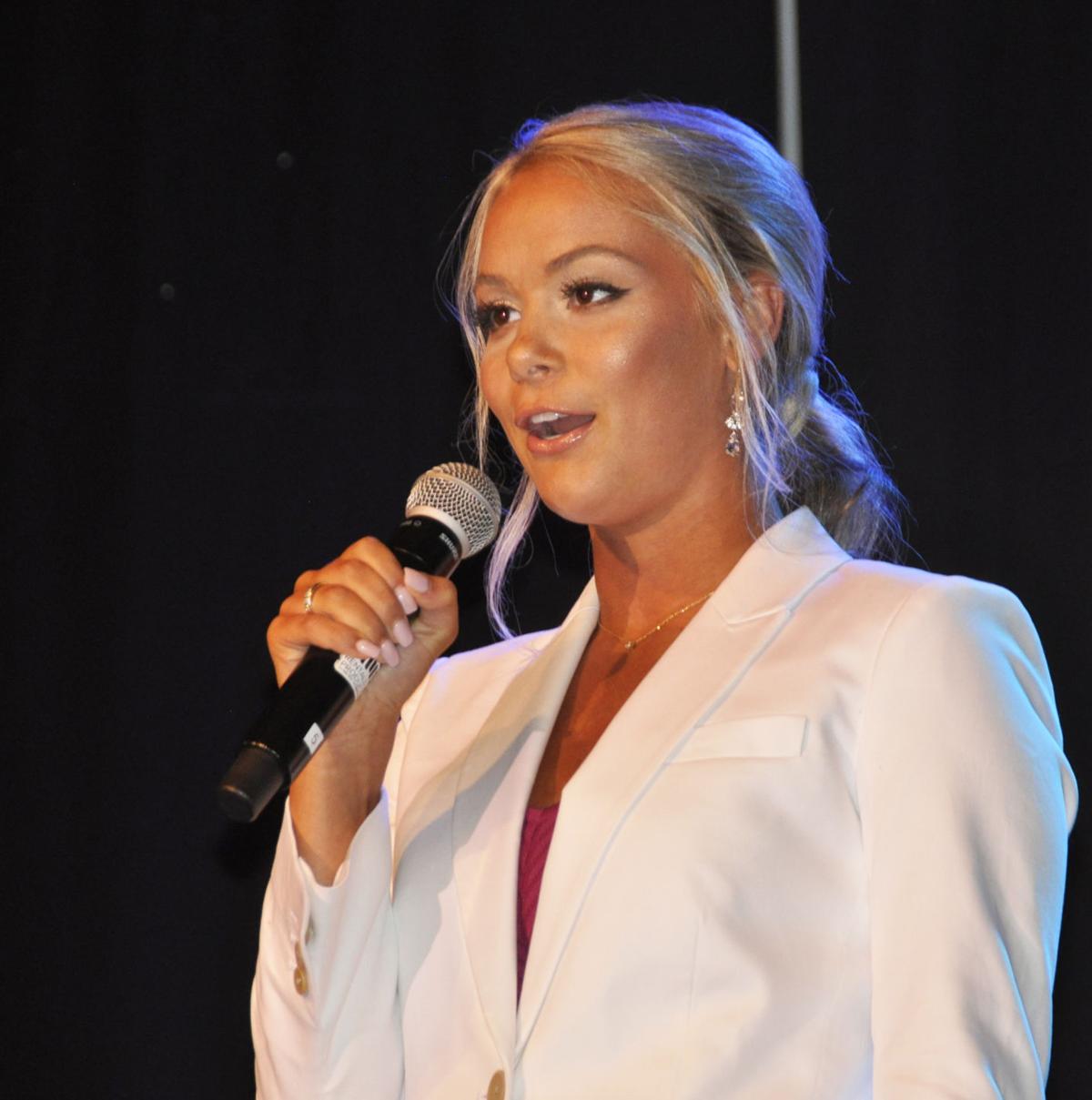 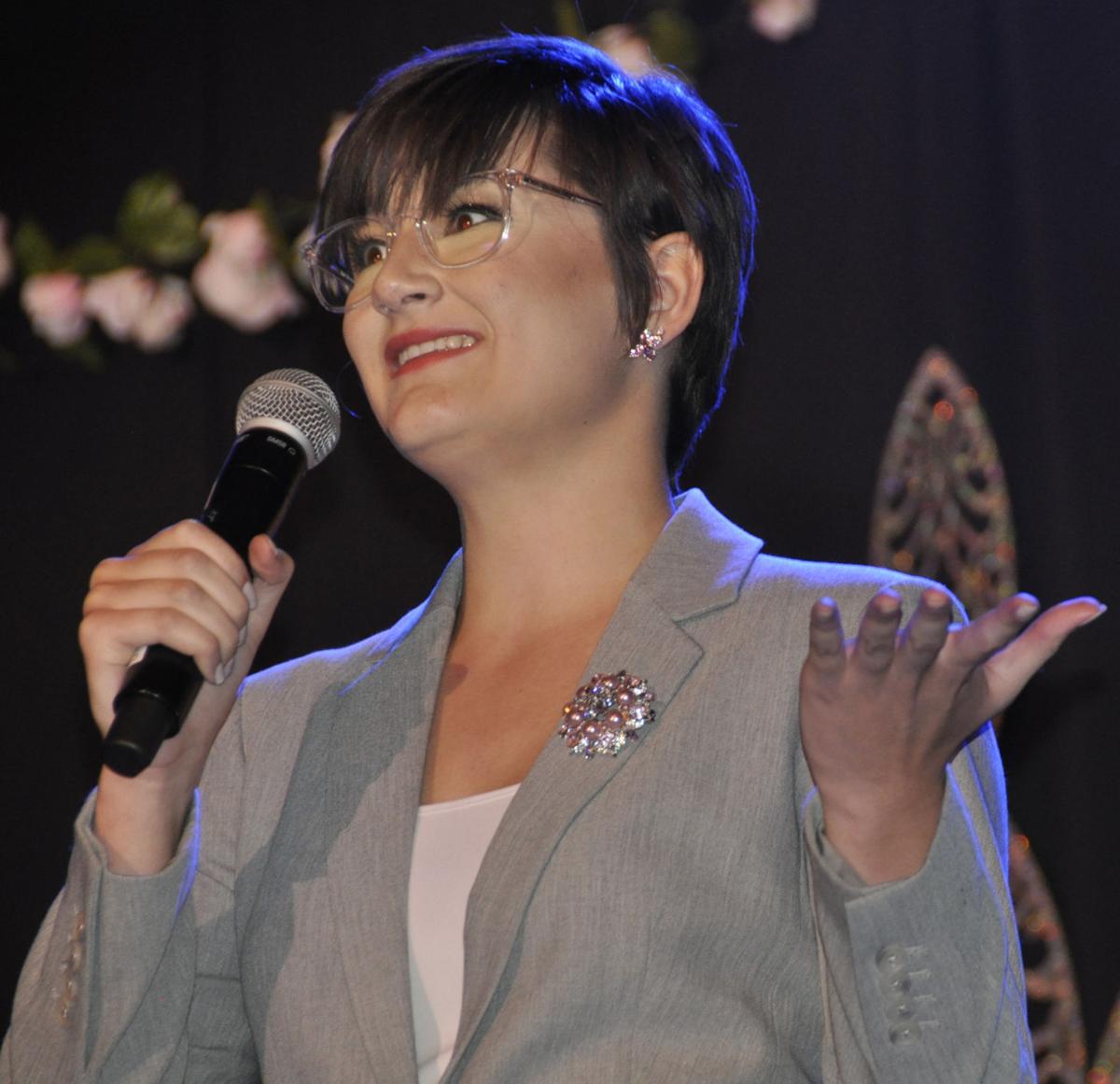 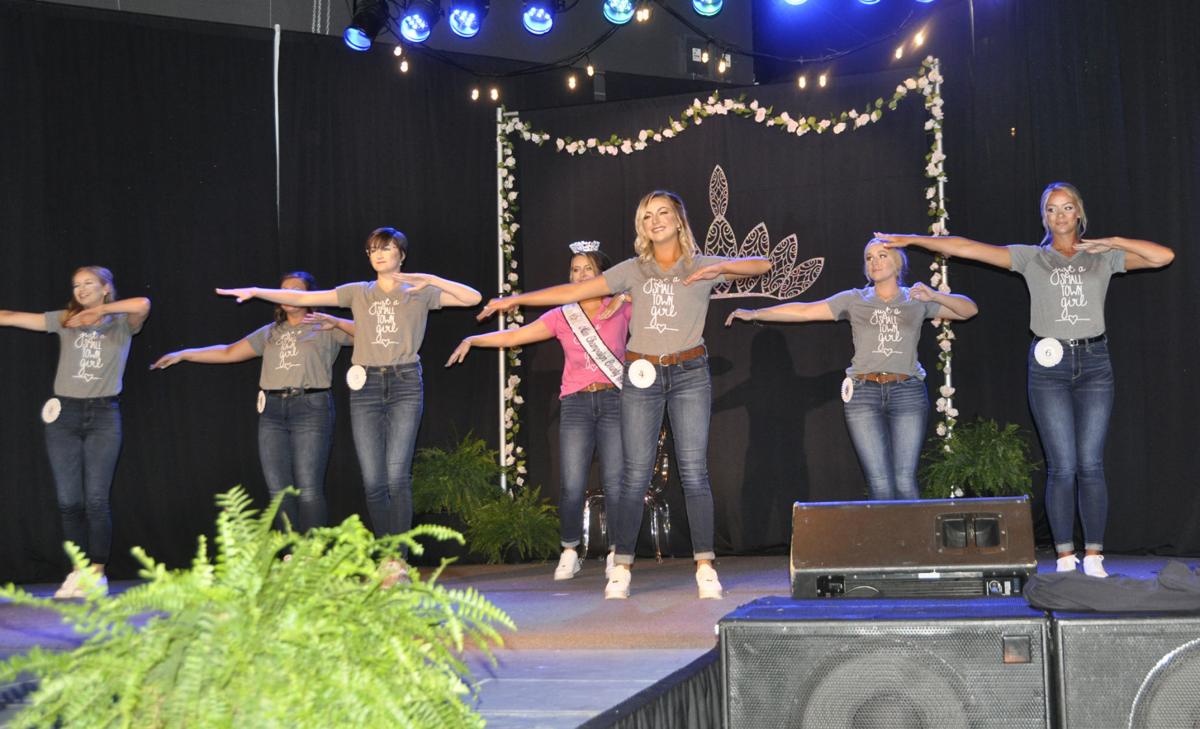 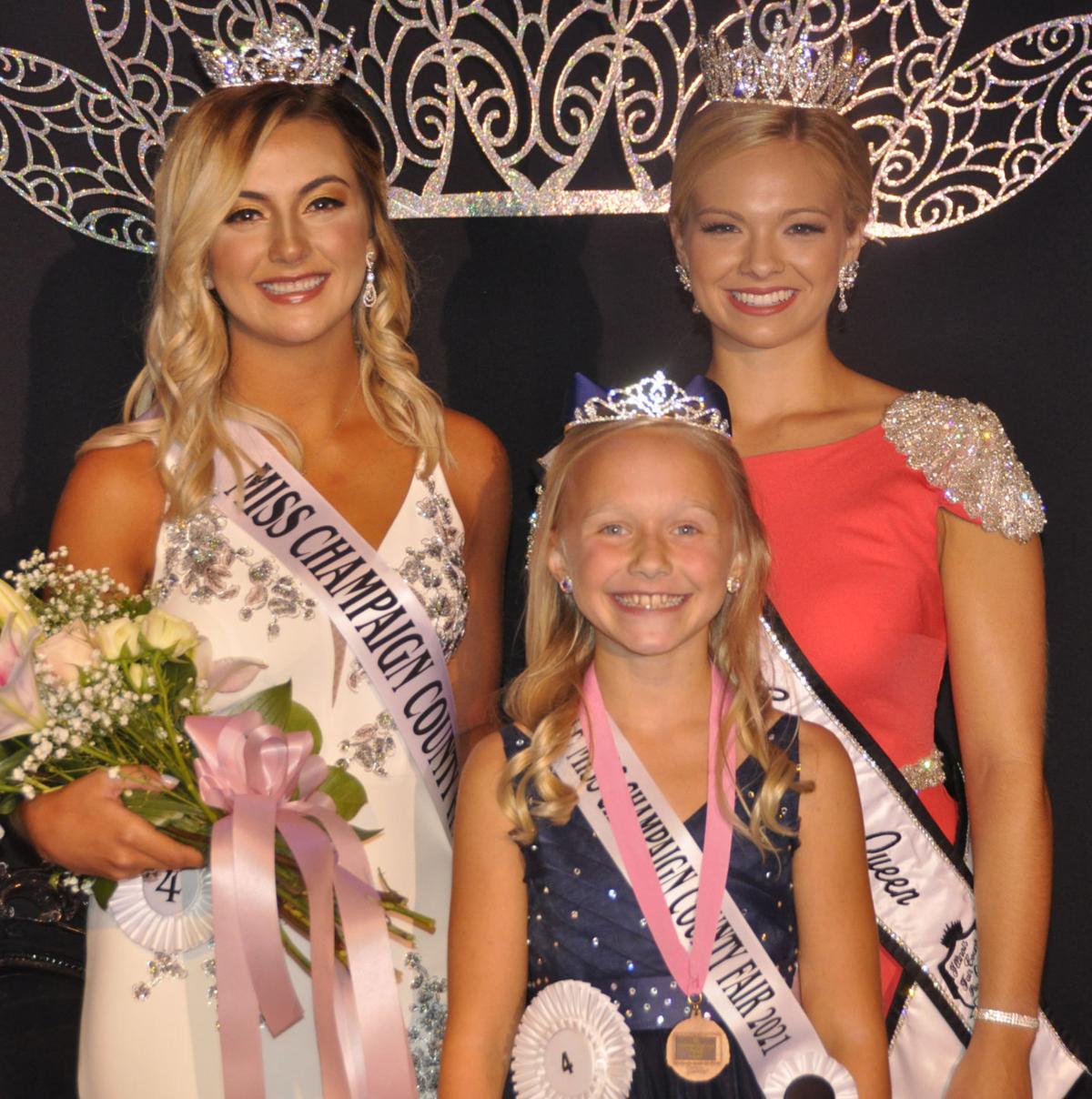 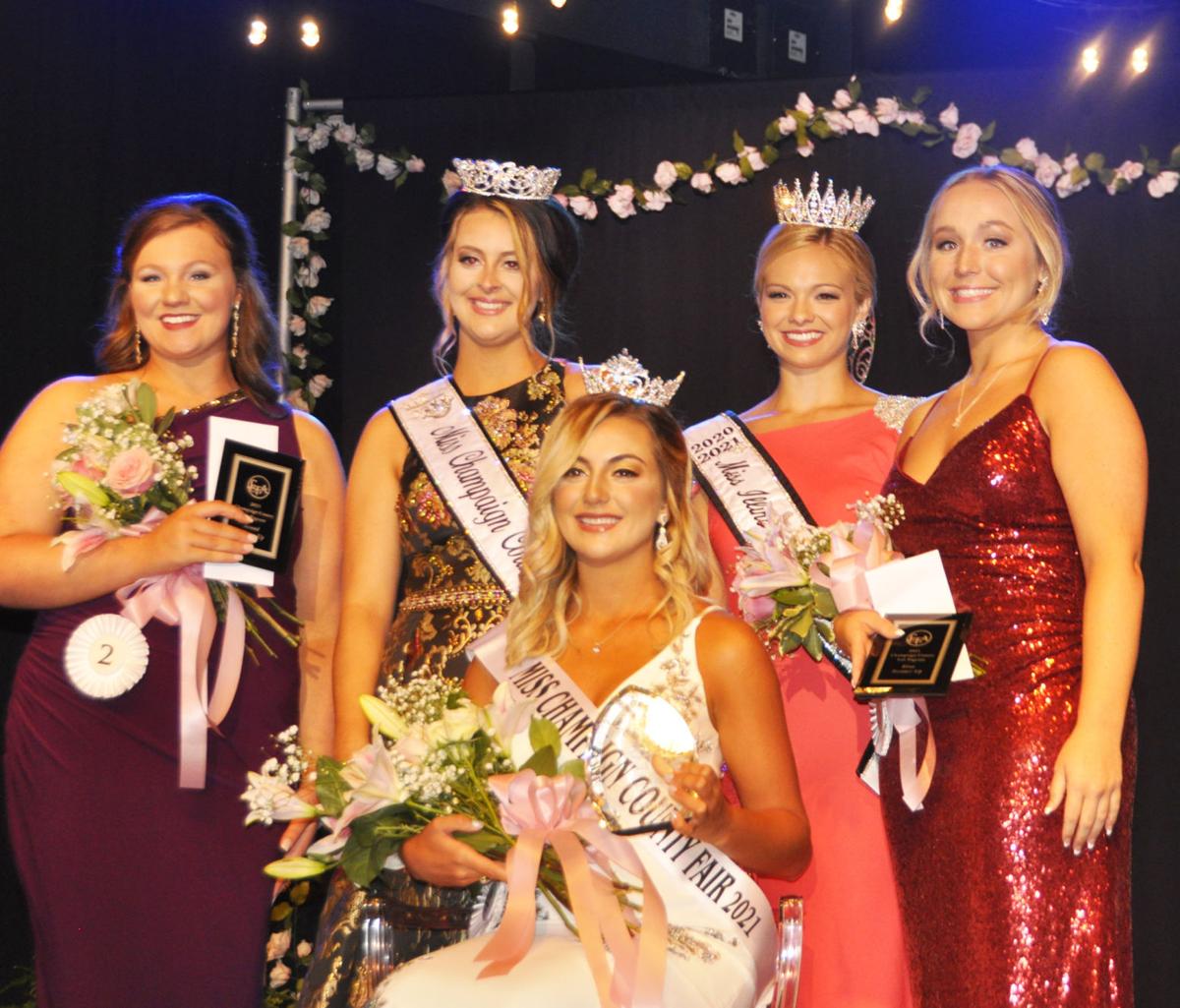 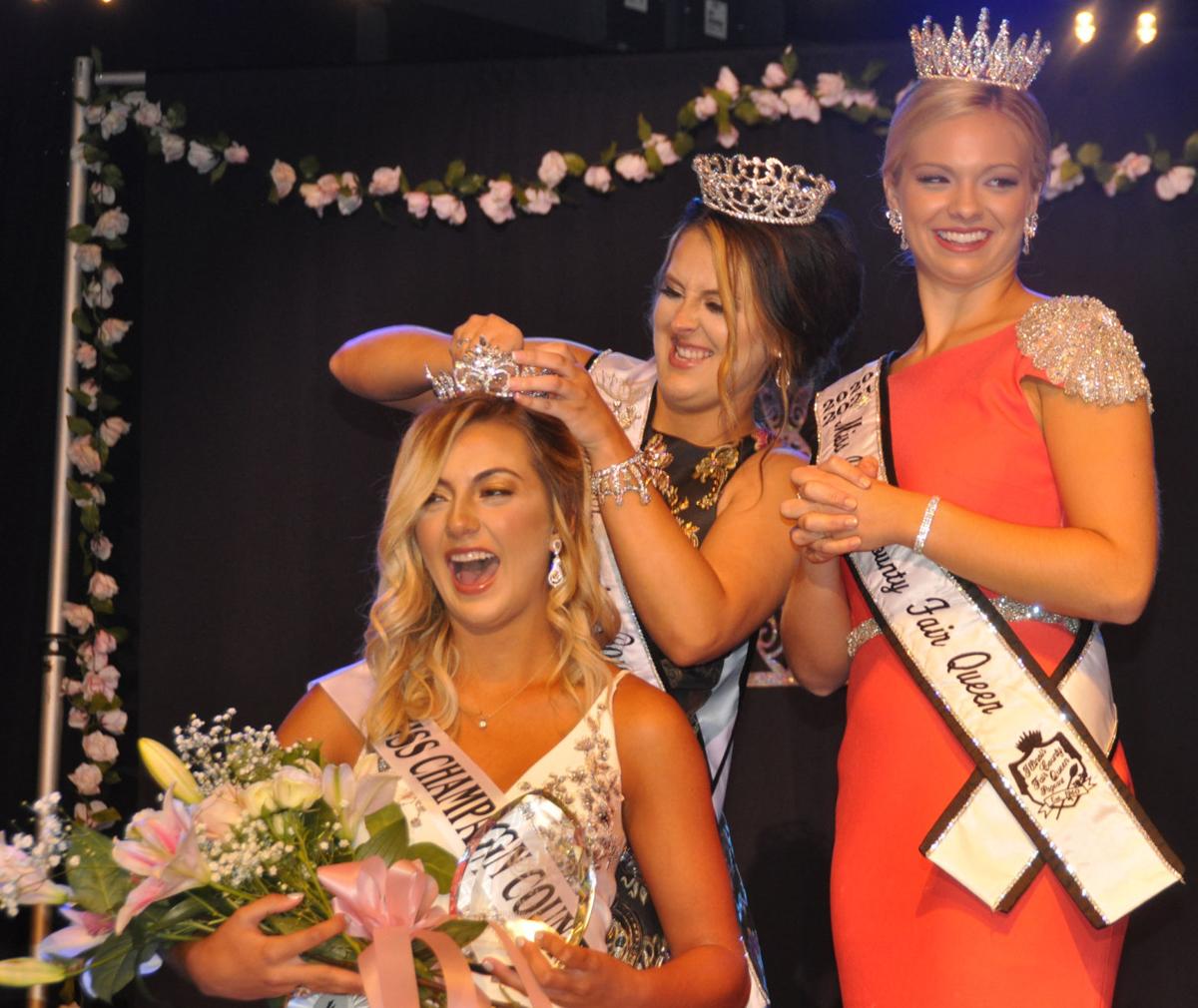 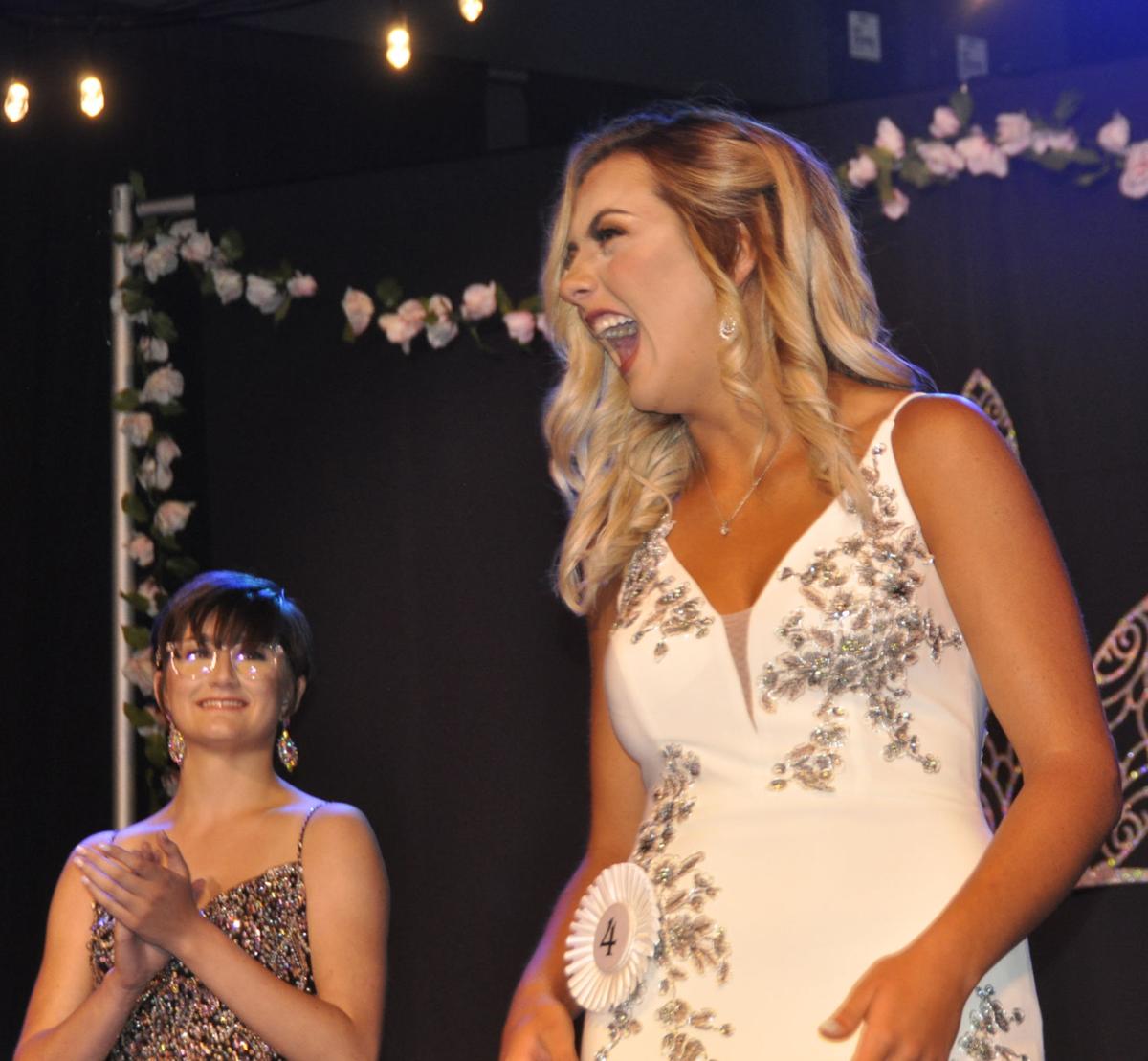 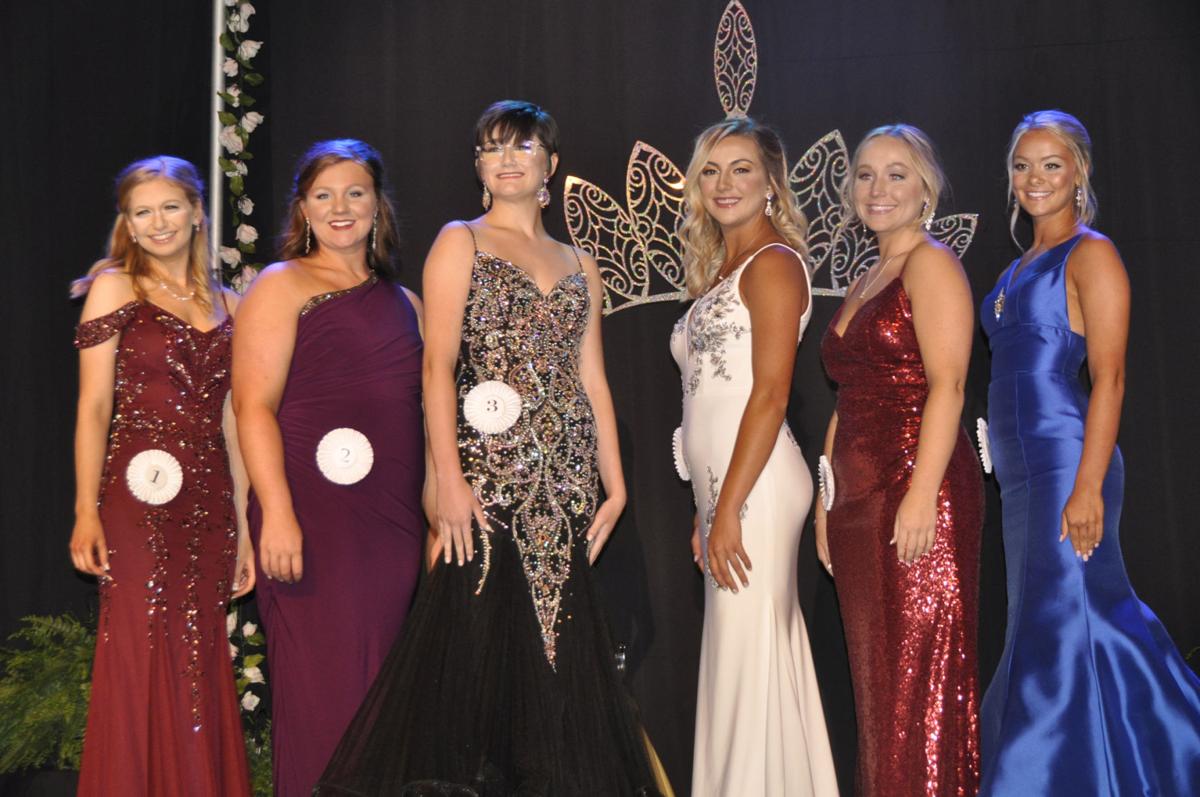 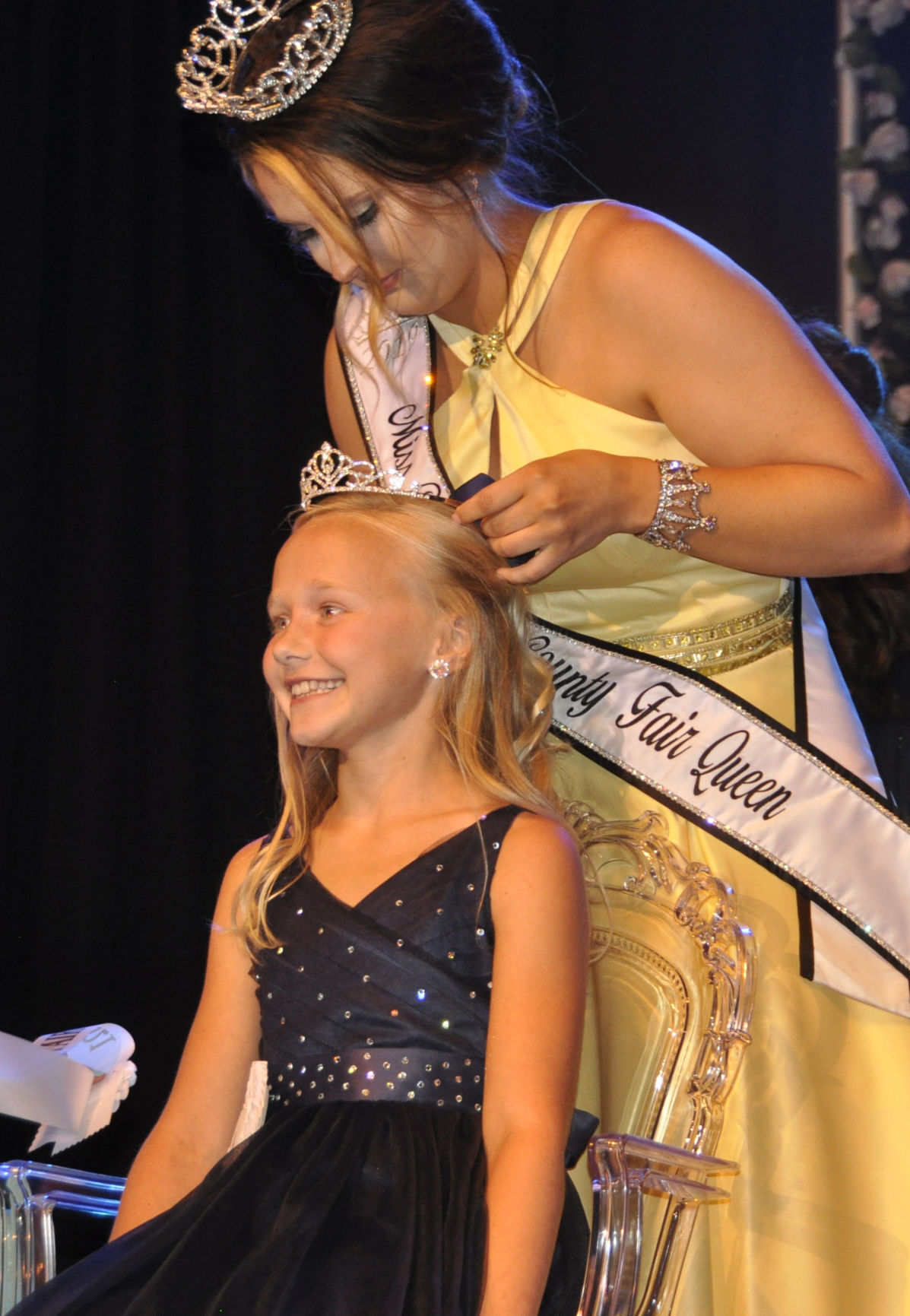 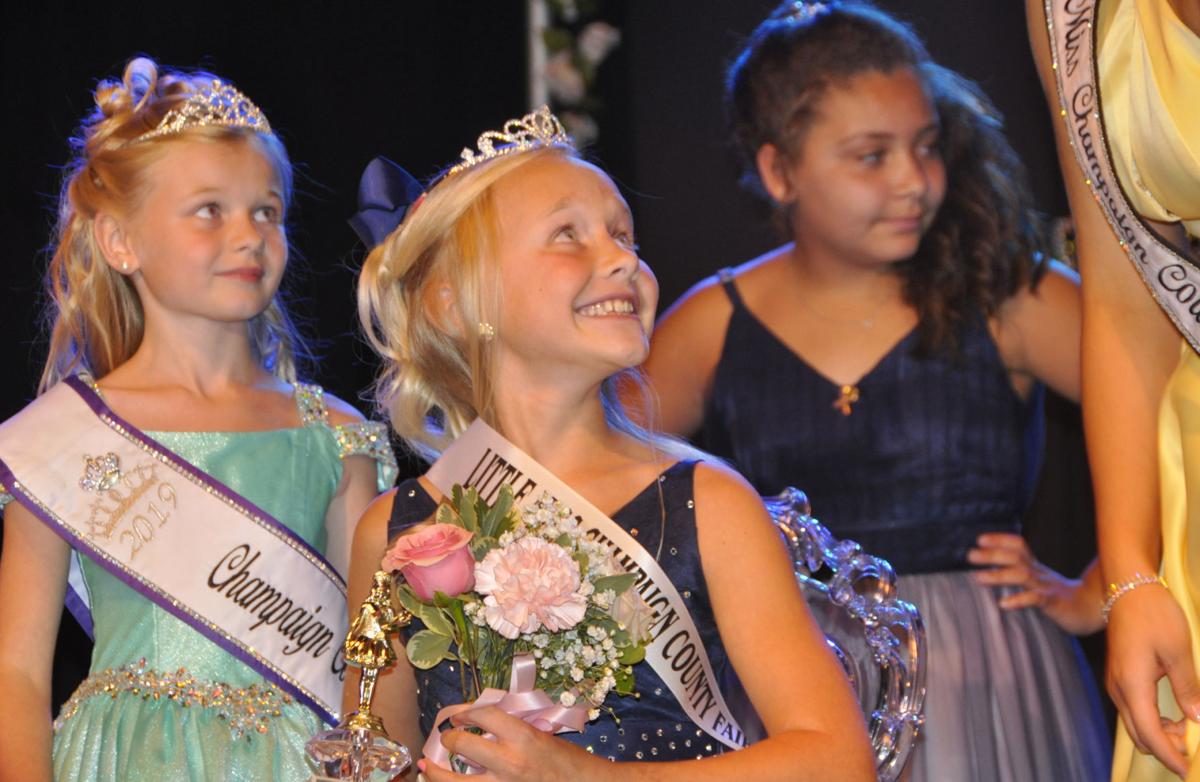 Madison Huls is all smiles after being crowned Little Miss Champaign County Fair. 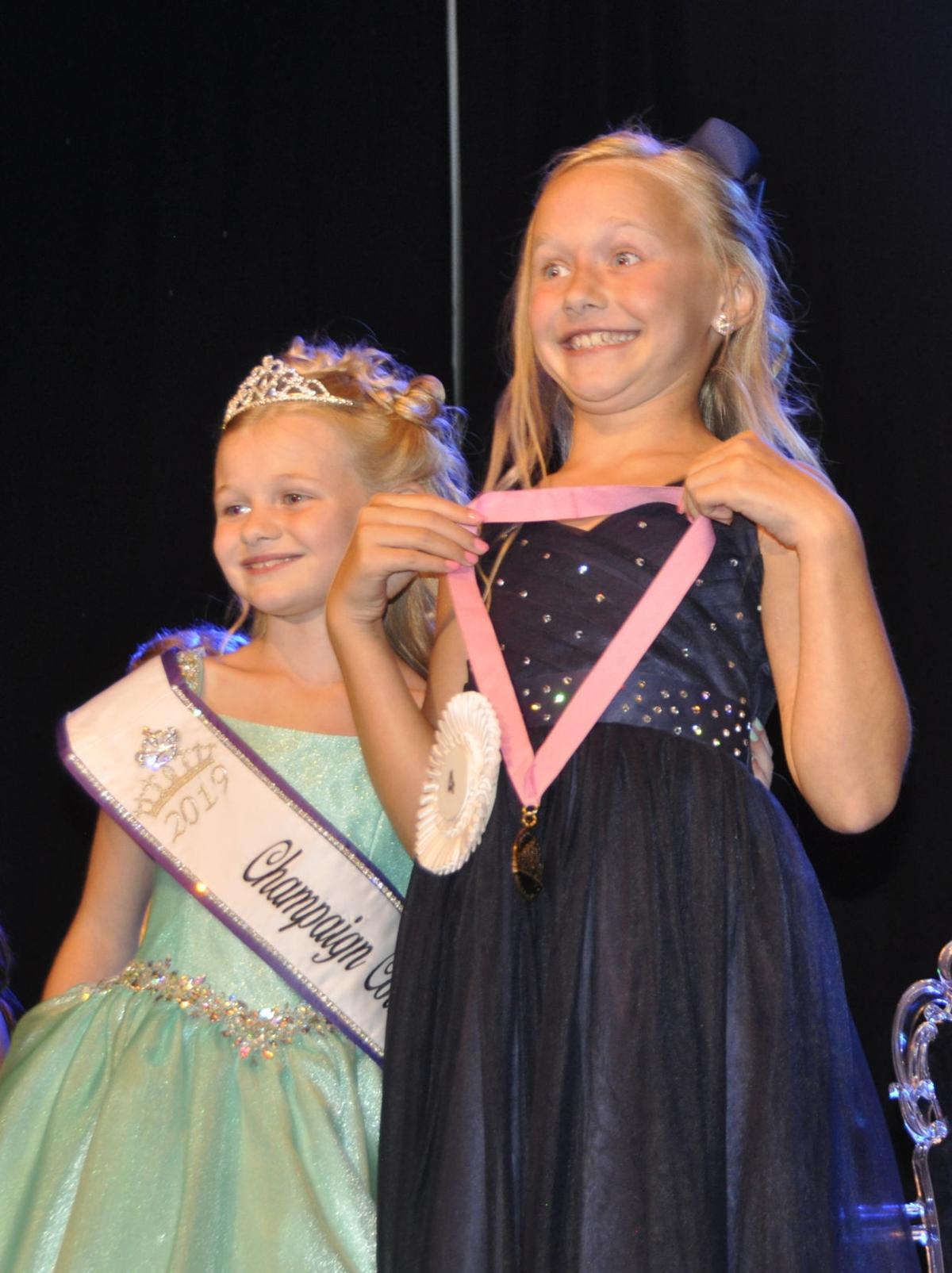 Madison Huls grins as she receives an award at the Little Miss Champaign County Fair competition. She would later be crowned Little Miss.

Madison Huls is all smiles after being crowned Little Miss Champaign County Fair.

Madison Huls grins as she receives an award at the Little Miss Champaign County Fair competition. She would later be crowned Little Miss.

CHAMPAIGN — Madison Huls said she thought someone was pulling her leg when she was announced as Little Miss Champaign County Fair.

“I thought it was a joke,” the 10-year-old from St. Joseph said after Sunday’s pageant was over at the City Center in Champaign.

A resident of the other side of the county, Mahomet’s Erica Johnson, will reign as fair queen.

“I really had no idea who was going to win,” Johnson said. “All of us were so different and had such unique qualifications that would make a great queen.”

Those who study numerology might find some significance in the results. Both Huls and Johnson wore No. 4.

Johnson was selected from among six candidates, while Huls was one of nine candidates.

Johnson succeeds Carson Robinson as fair queen, and Huls succeeds Spencer McFarland as Little Miss, both of whom held their titles for two years due to the pandemic.

Johnson said she is excited to reign over the 2021 fair, which starts later this week.

“I think the county fair’s going to be back in full swing,” she said. “I’m hoping for the best attendance ever.”

She said she is most looking forward to “getting a behind-the-scenes look at kind of everything that goes on and seeing all of the events.”

Huls, meanwhile, said she looks forward to riding on the golf cart that will take the winners around the fairgrounds, “hanging out, eating corn dogs and showing my cow.

“I have a steer and a heifer.”

Johnson will serve as the fair’s ambassador promoting the fair and agriculture throughout the county and Illinois. She will later compete for the title of Miss Illinois County Fair Queen.

Johnson, 19, attends the University of Illinois, where she is studying ag communication. Her parents are Scott and Kim Johnson. She wants to have a career in marketing or photography.