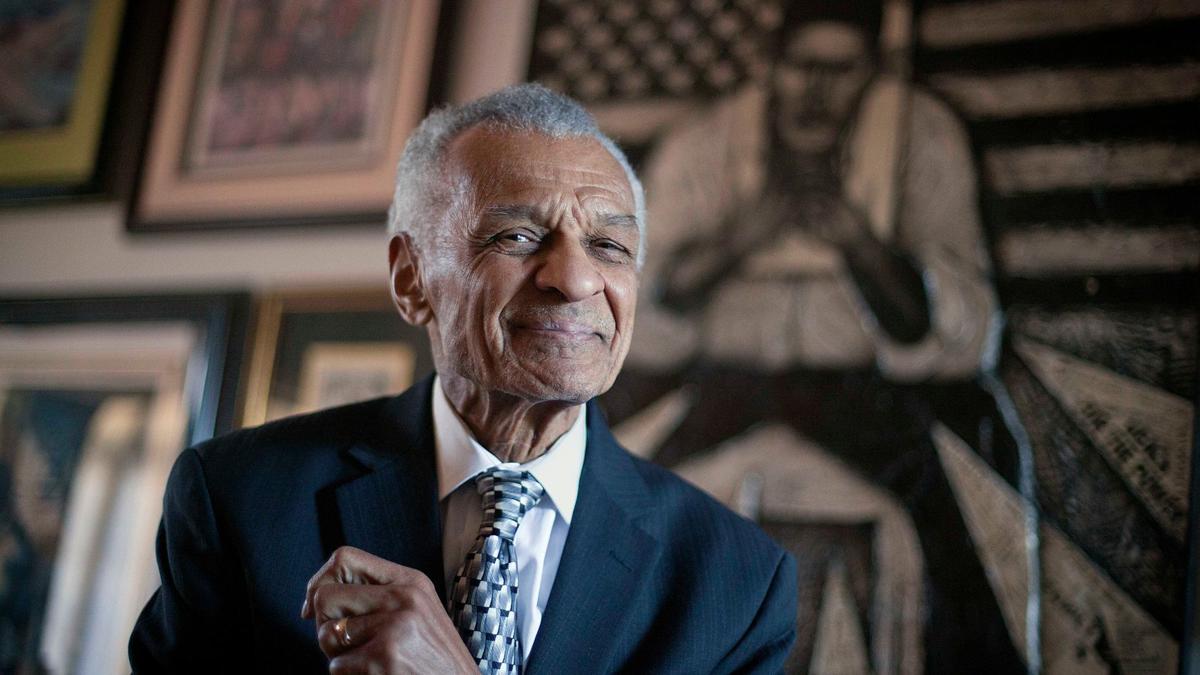 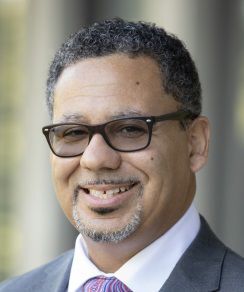 Christopher M. Span is the UI’s associate dean for graduate programs and a professor of education policy, organization and leadership. 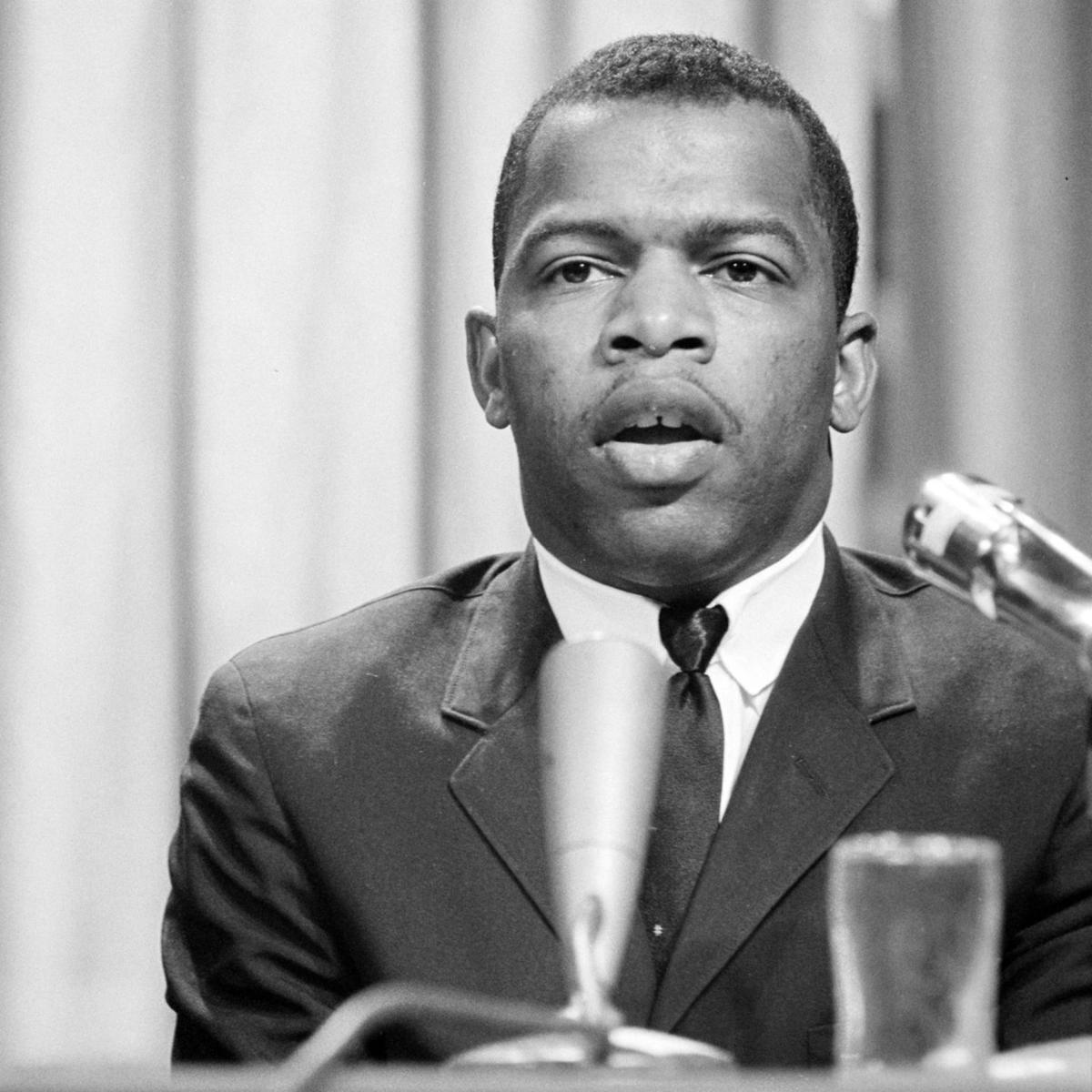 John Lewis at age 24, at the height of the civil rights movement.

As a child, my mother told me death always comes in three. Saddened by recent newscasts, I presently ponder who’s the third. Was it Elijah? Perhaps someone else tomorrow?

In one day, our nation lost two giants for social justice. Friends and mentors to humanity.

The Rev. Vivian was followed in death by his dear friend, Congressman John Lewis — born the son of Alabama sharecroppers during the Jim Crow era; teenage freedom rider; chairman of the Student Non-Violent Coordinating Committee; organizer of the peaceful march across the infamous Edmund Pettis Bridge in Selma that turned into “Bloody Sunday” because of police and mob brutality; public servant and statesman for nearly 60 years; recipient of the Presidential Medal of Freedom; deemed the moral conscious of Congress; and author of a trilogy of graphic novels entitled, MARCH, that seek to teach youth about the Civil Rights Movement, and the power and necessity of organized protest for social justice and progressive change.

Lewis’ death is personal for me. In early spring 2020, I prepared an honorary degree packet for Congressman Lewis, near unanimously approved by the Faculty Senate. It wasn’t the first time I had written campus leadership to honor the Georgia congressman. A year earlier, I wrote Chancellor (Robert) Jones inquiring whether Congressman Lewis could receive the Chancellor’s Medallion for his dedicated generosity and service to humanity. Chancellor Jones agreed.

Lewis was to be the keynote for the College of Education’s biannual Youth Literature Festival; unfortunately, events in Congress prevented his visit. Hopes were once again raised that we could properly recognize him at this year’s commencement with an honorary doctorate, but COVID-19 unfortunately thwarted this visit too. Now, so too has death.

They should be required profiles of generosity and courage studied, shared and emulated by all. We should never forget what they stood for, who they stood for or what they fought against.

Let’s not rest until the deed is done; until the great portrait they envisioned and begun painting on the canvas we call America is complete, visible and accessible for all to witness and experience.

We are the products of their magnificent imagination, vision and efforts; the culmination of lives well spent.

May they rest in peace.

Christopher M. Span is the UI’s associate dean for graduate programs and a professor of education policy, organization and leadership.