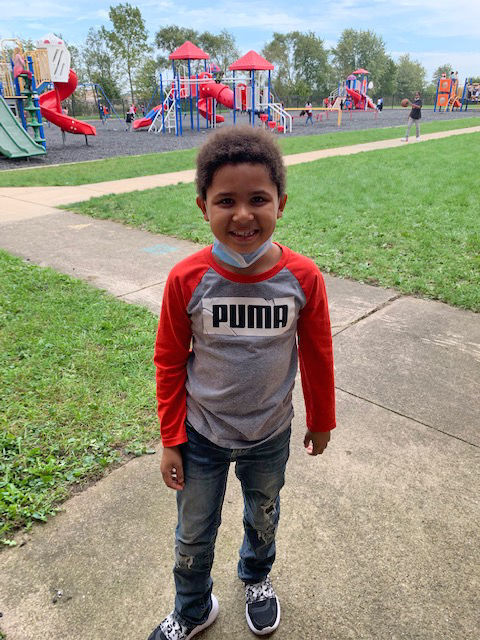 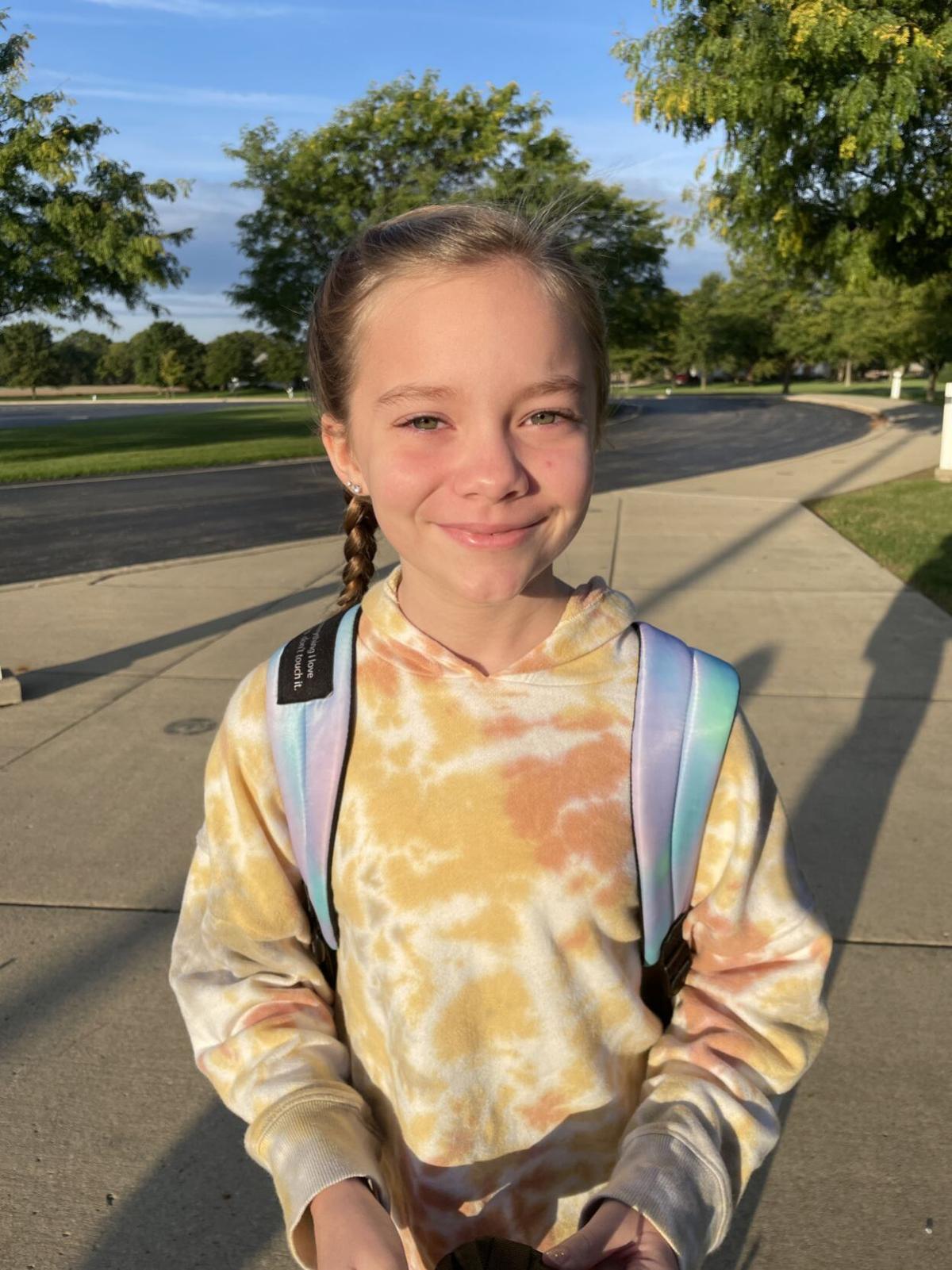 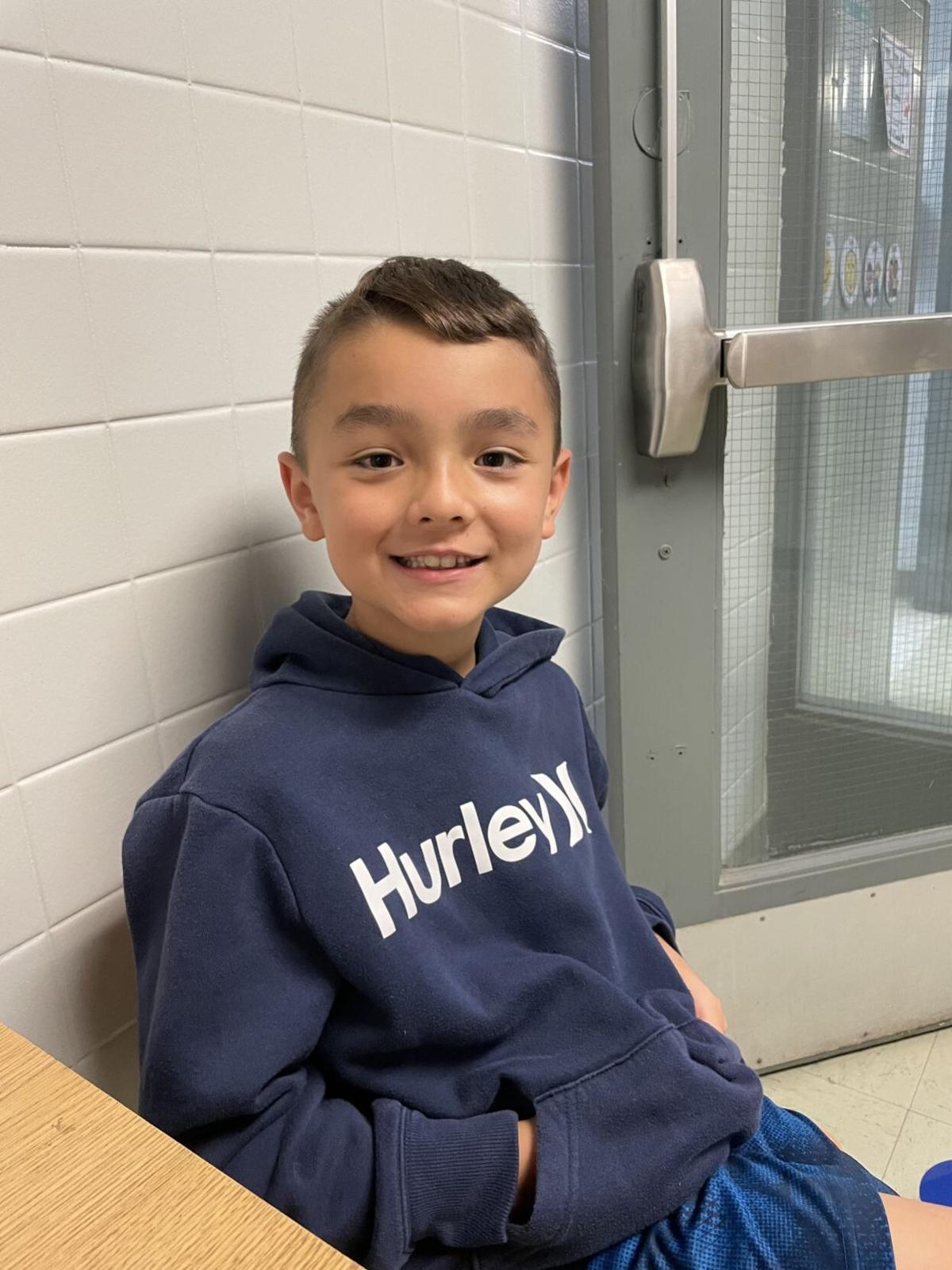 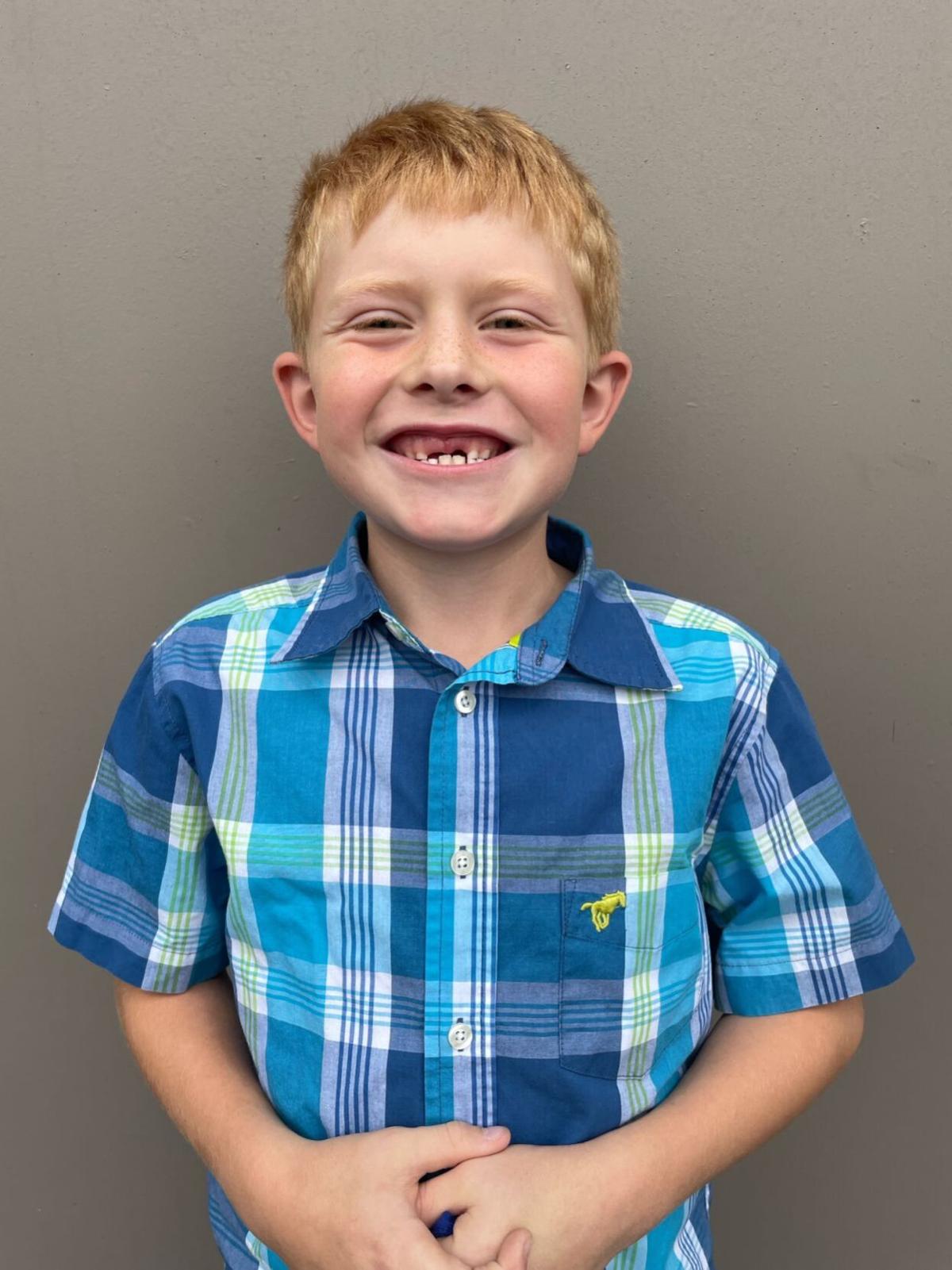 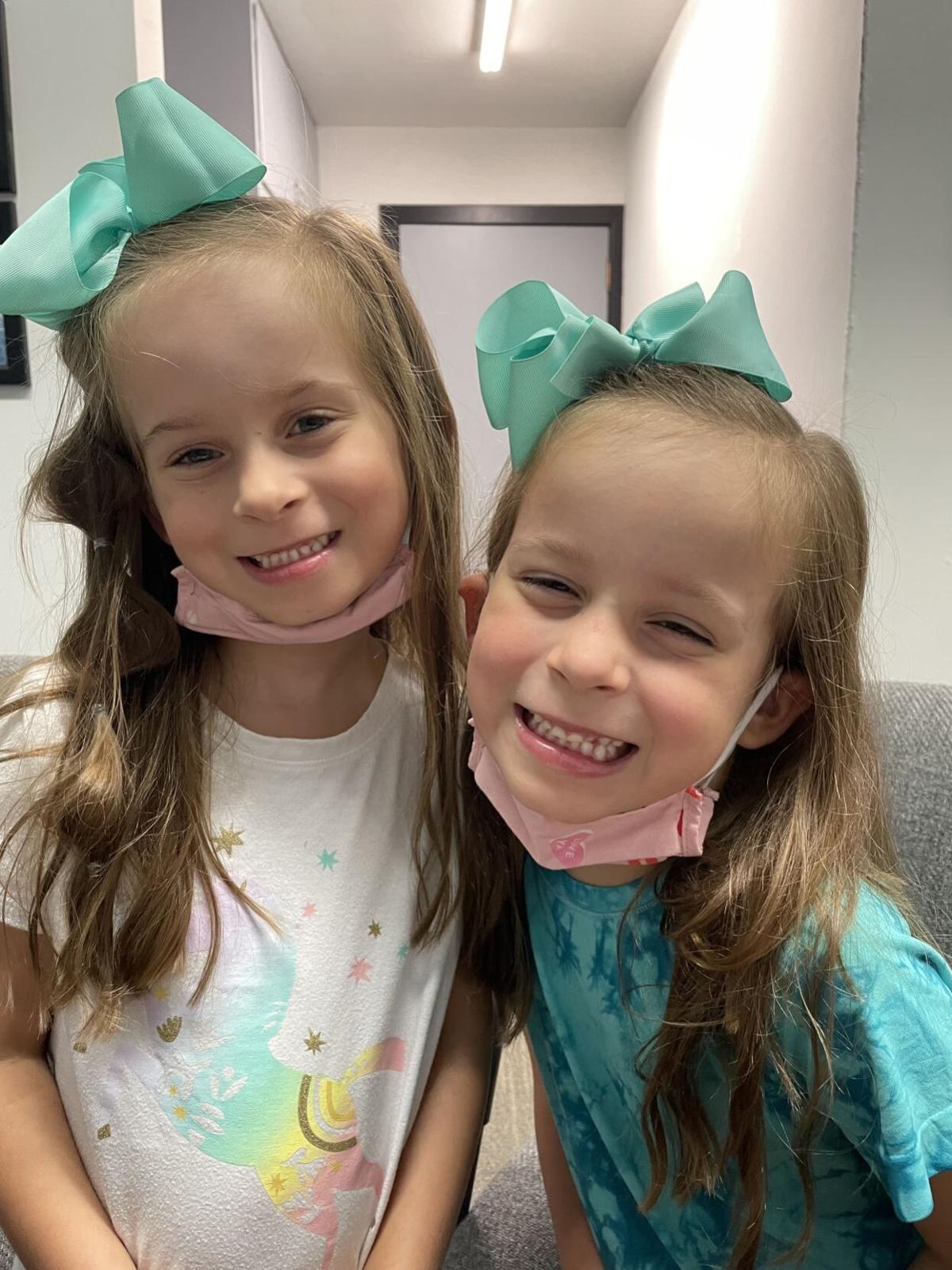 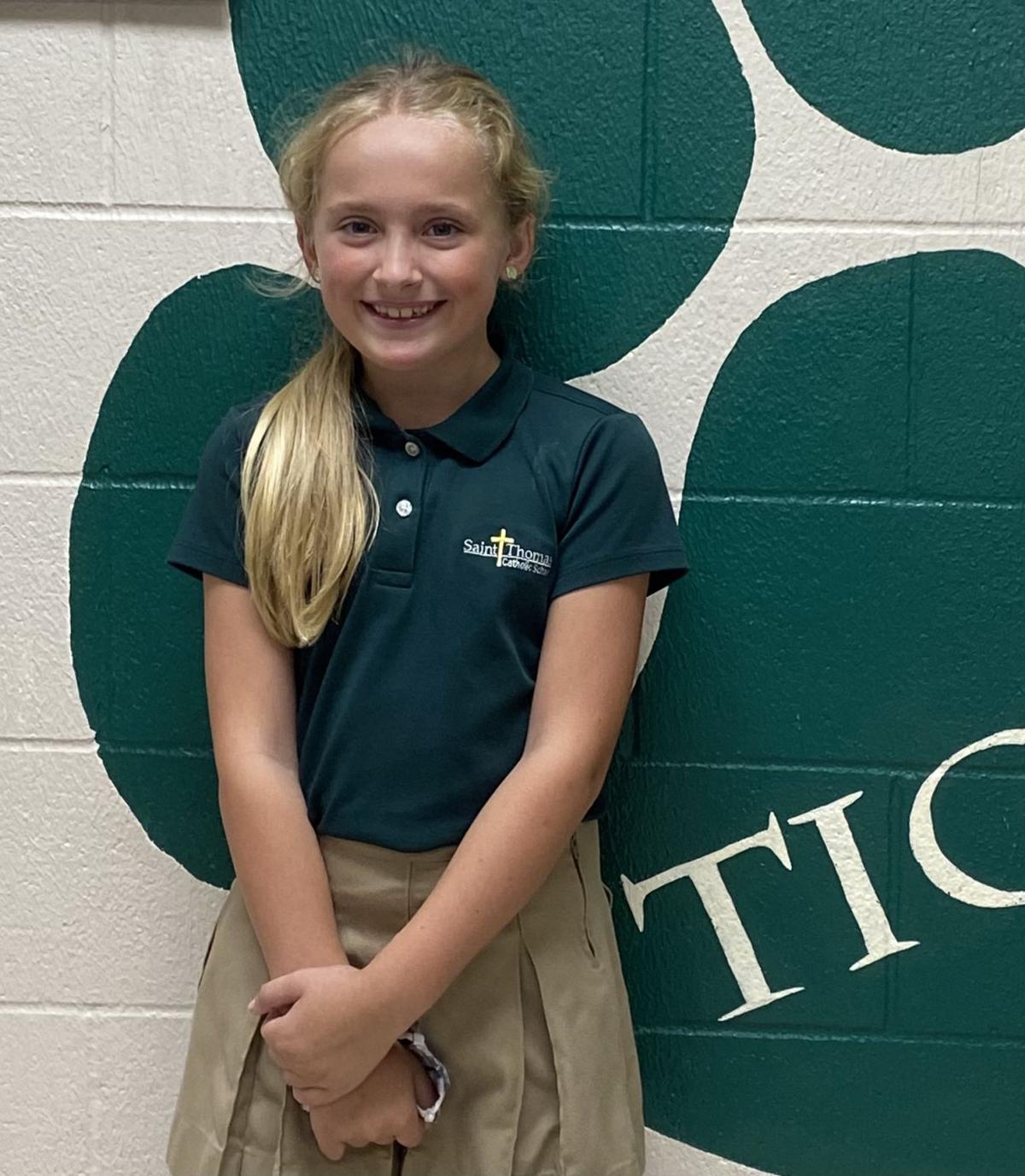 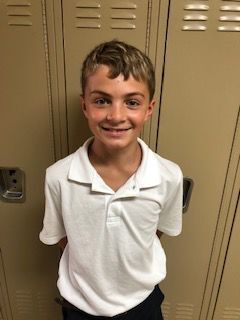 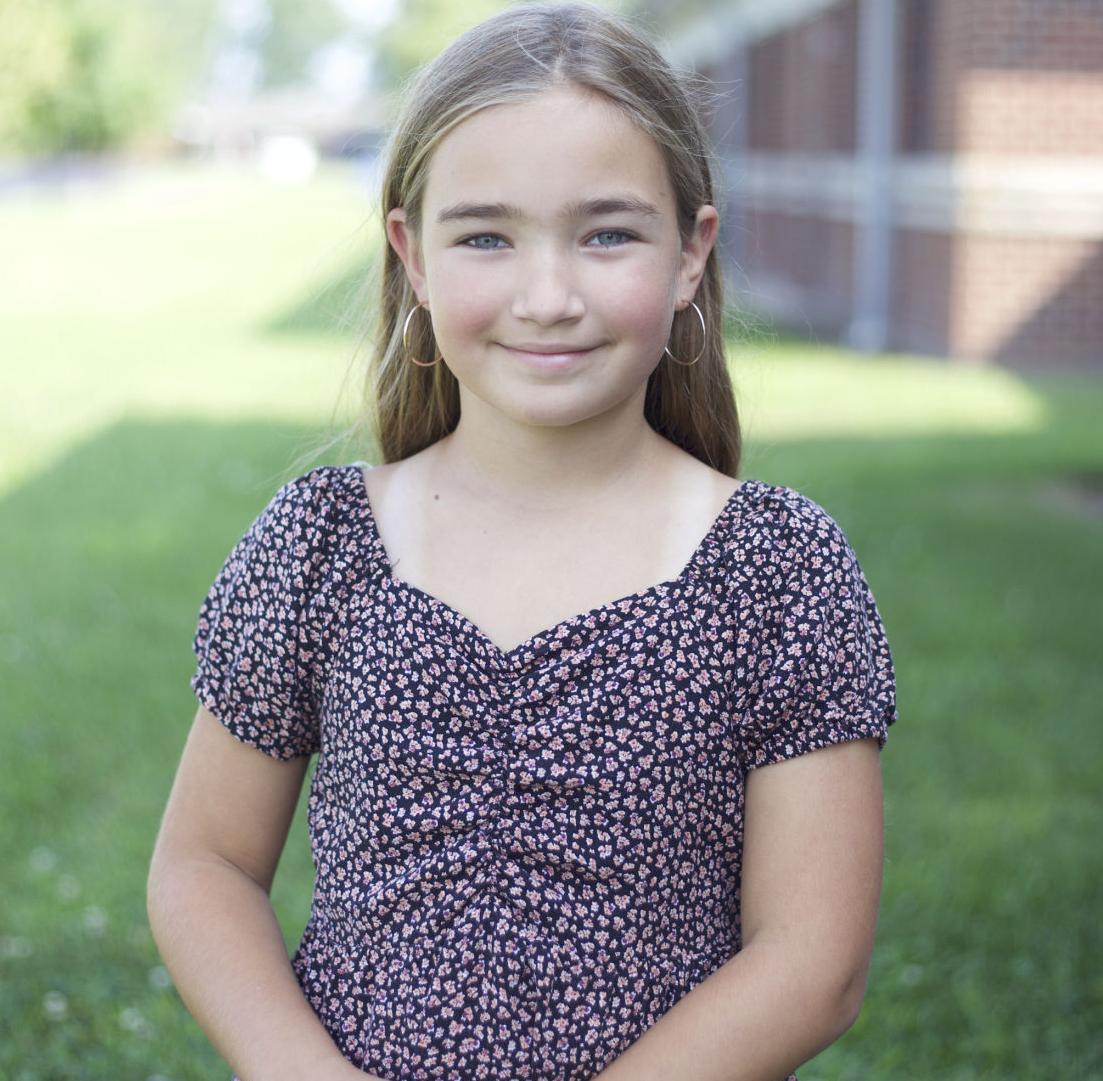 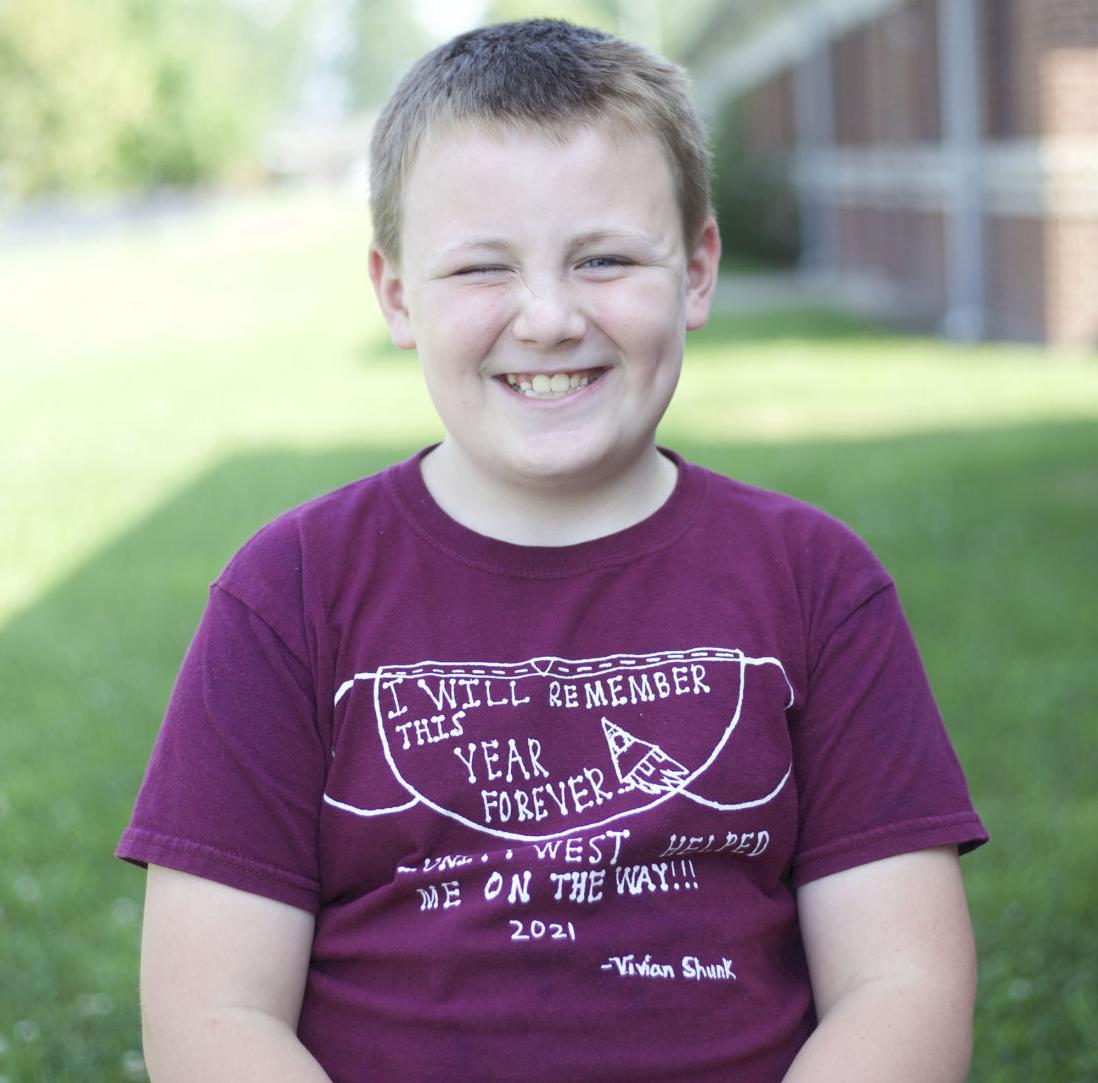 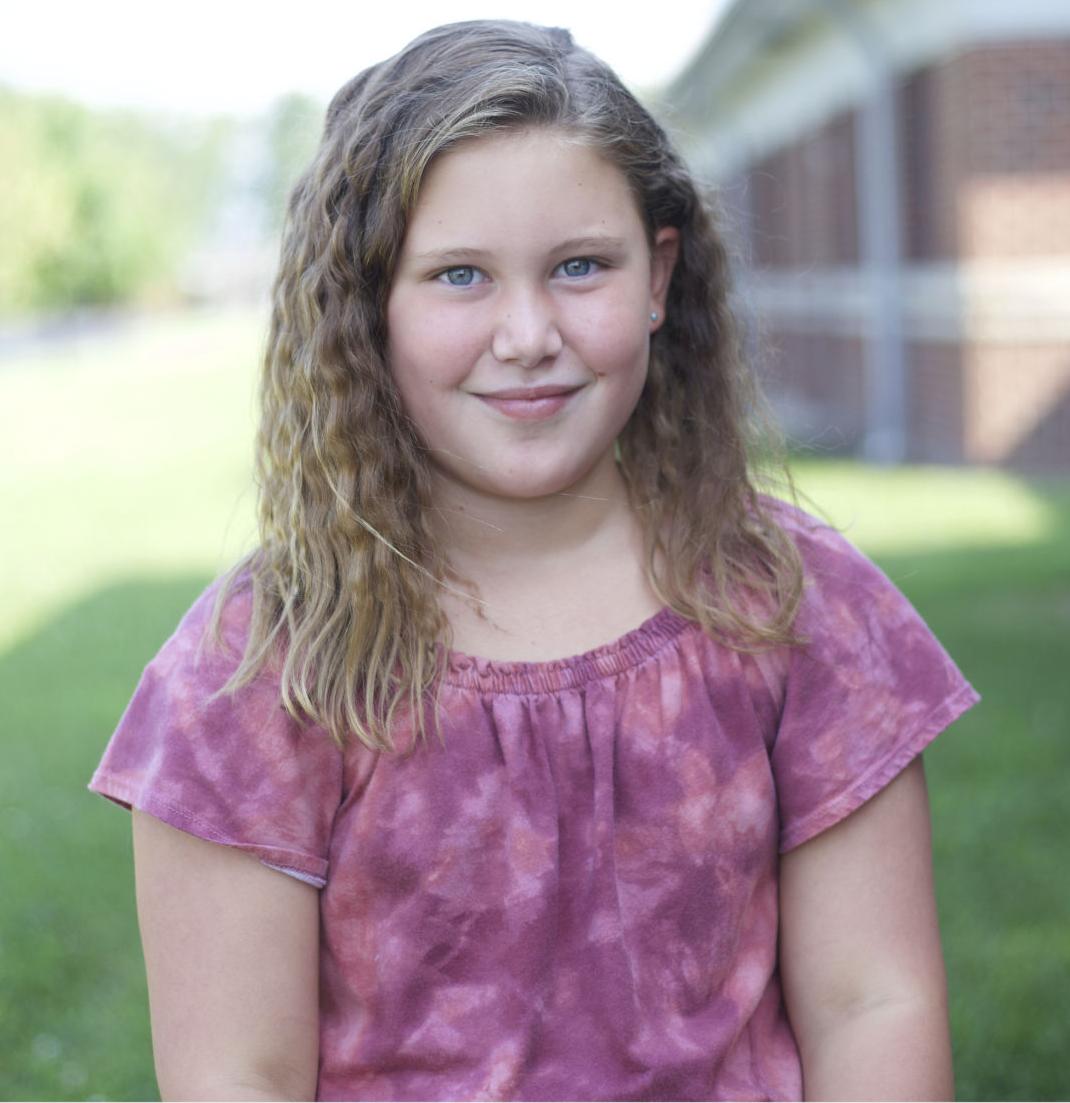 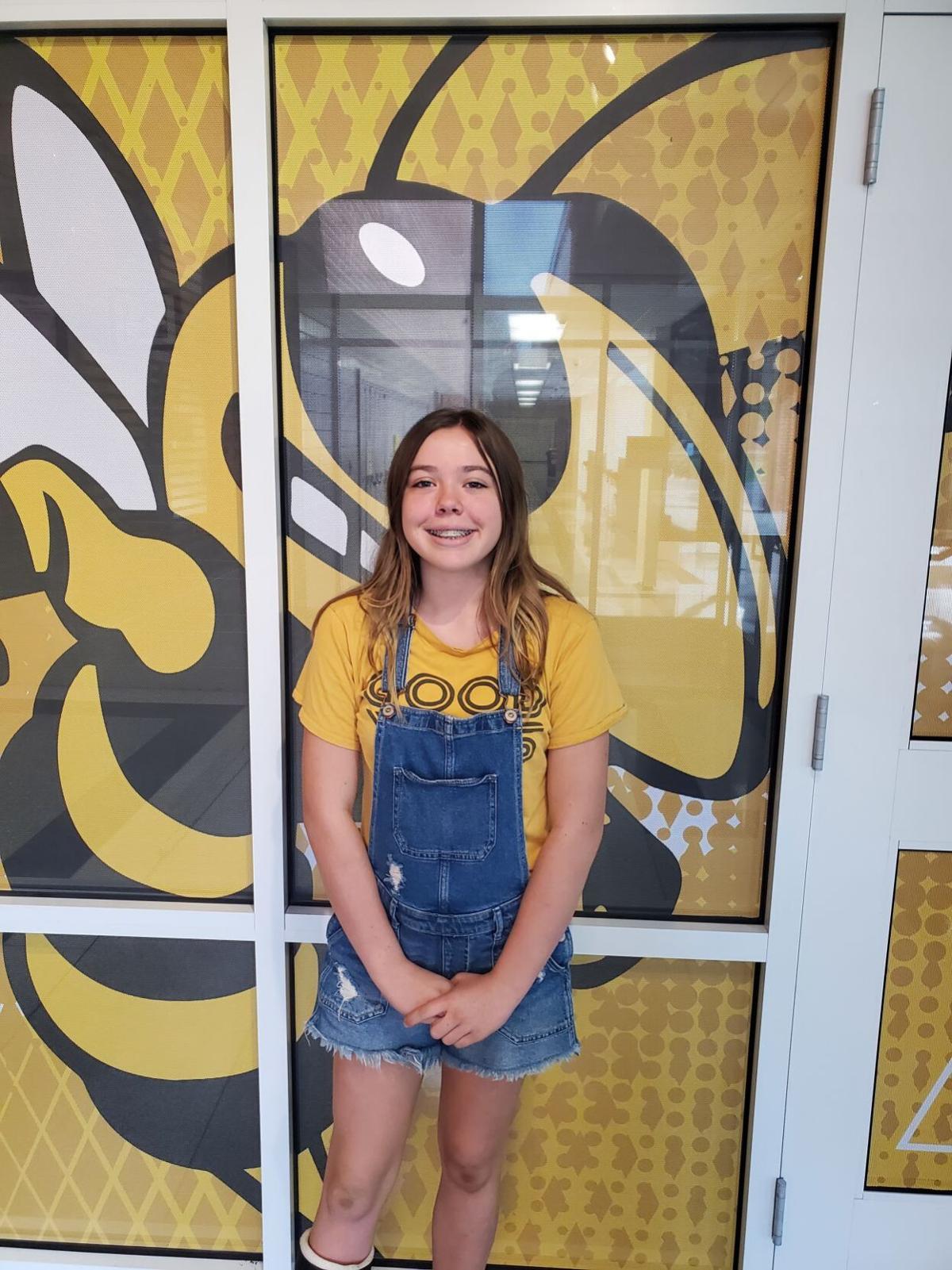 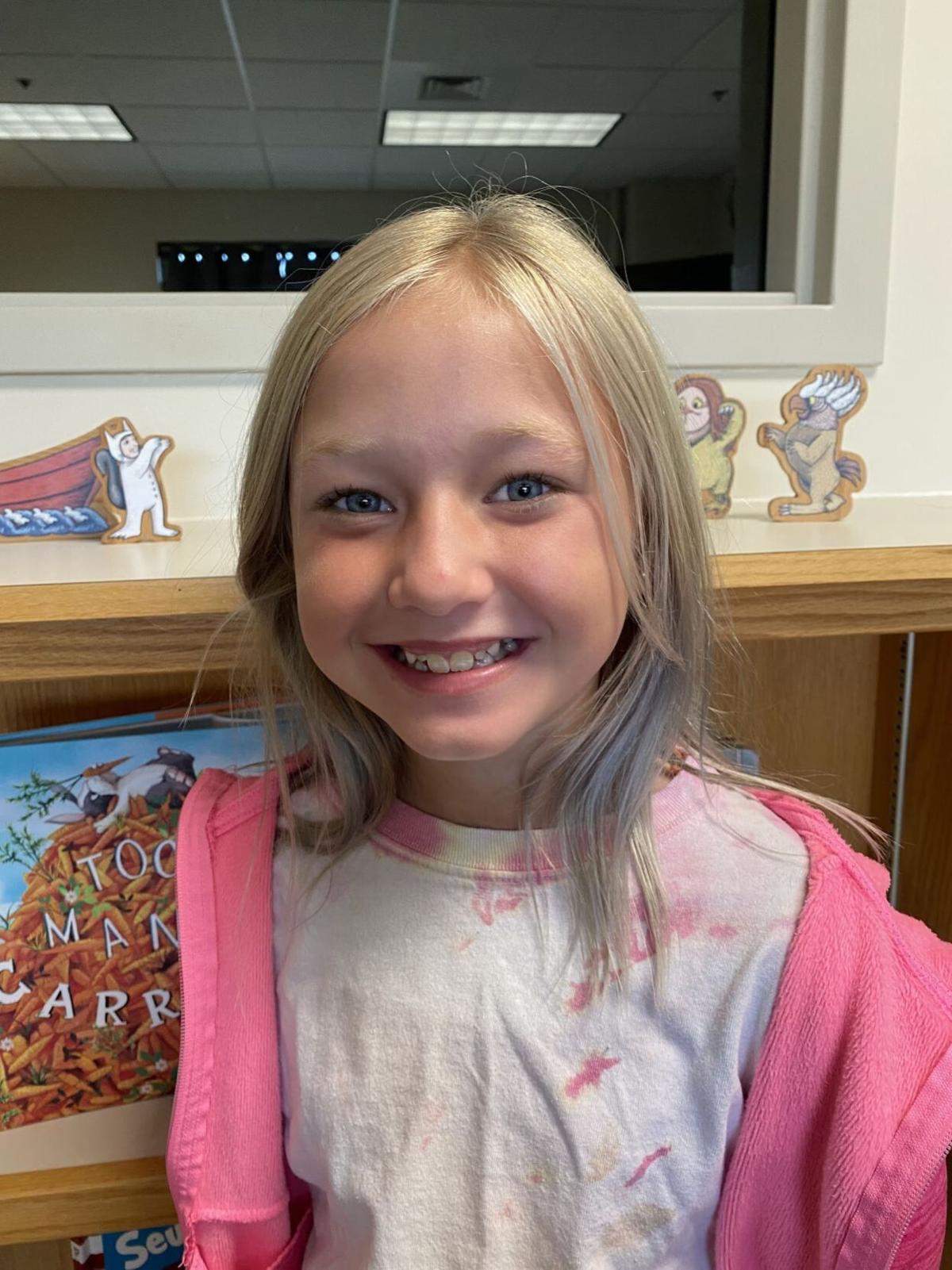 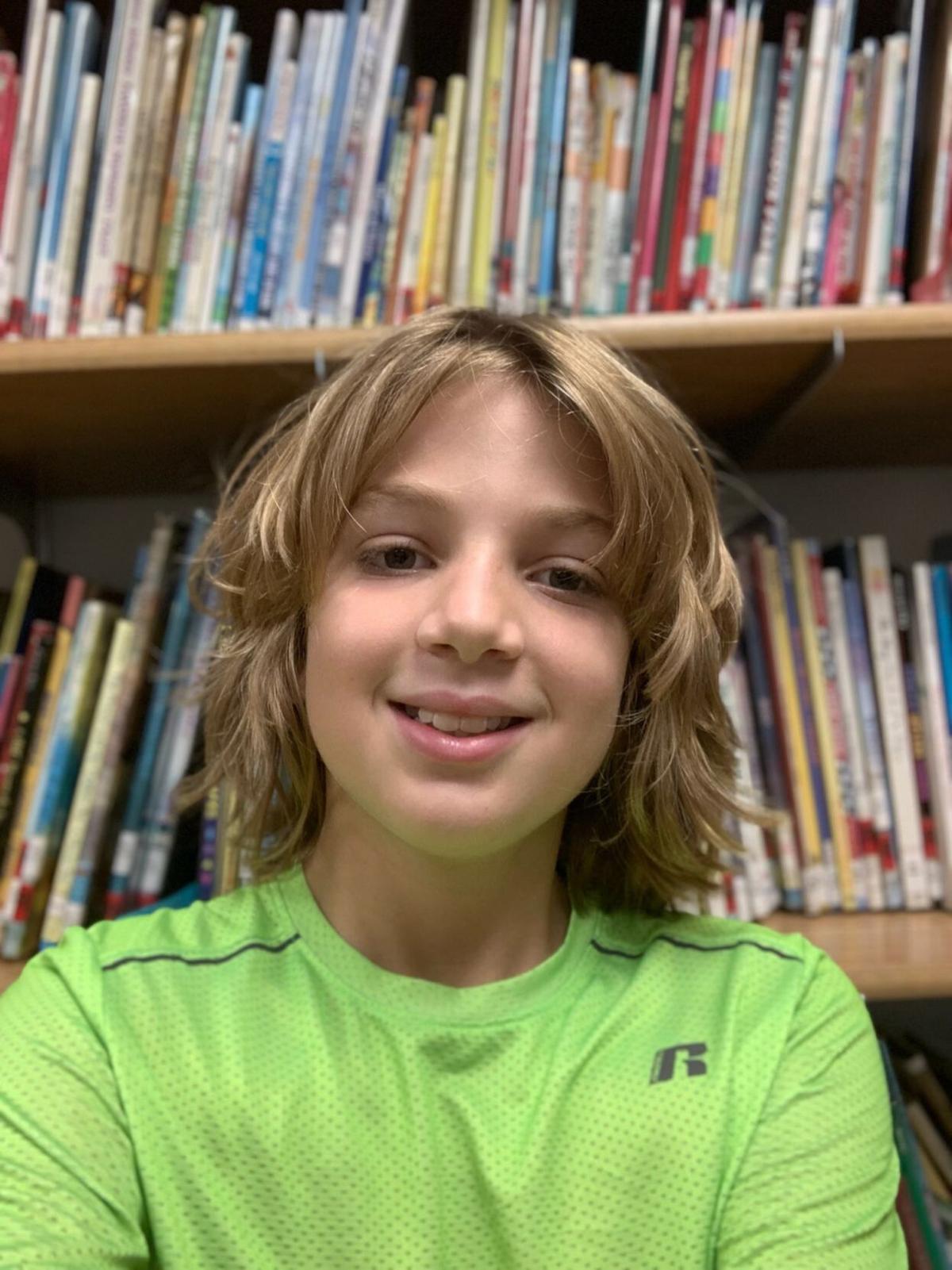 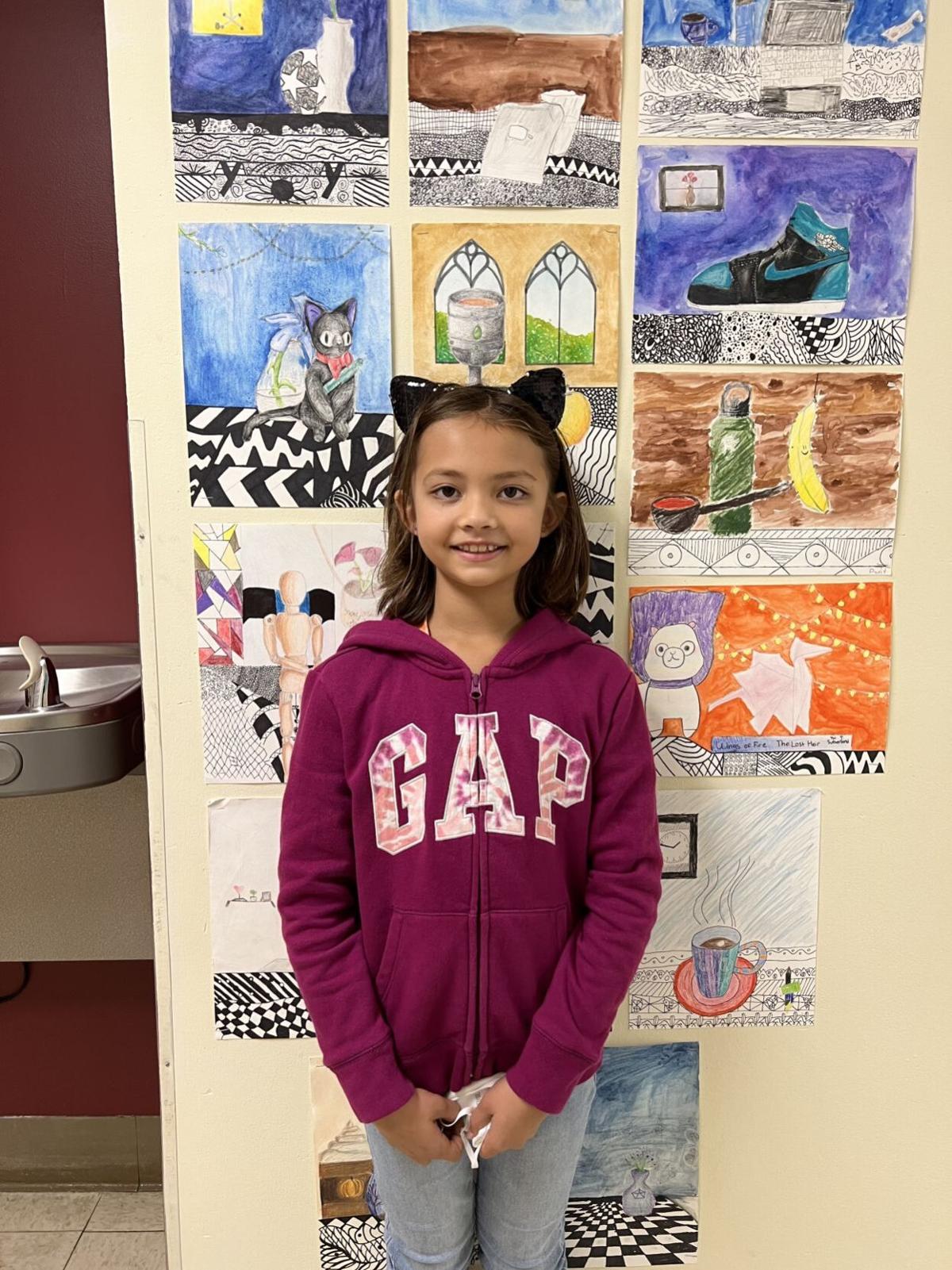 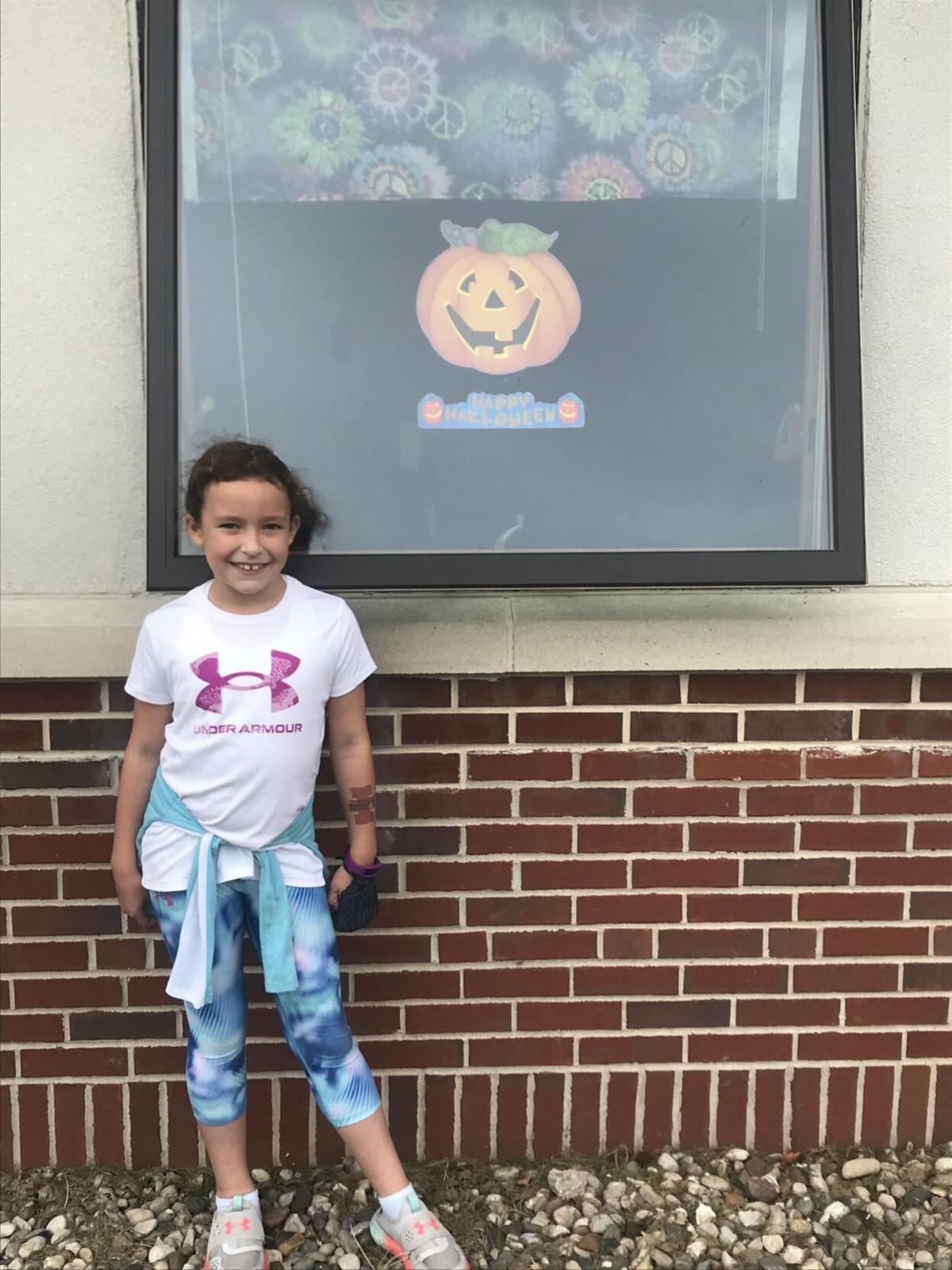 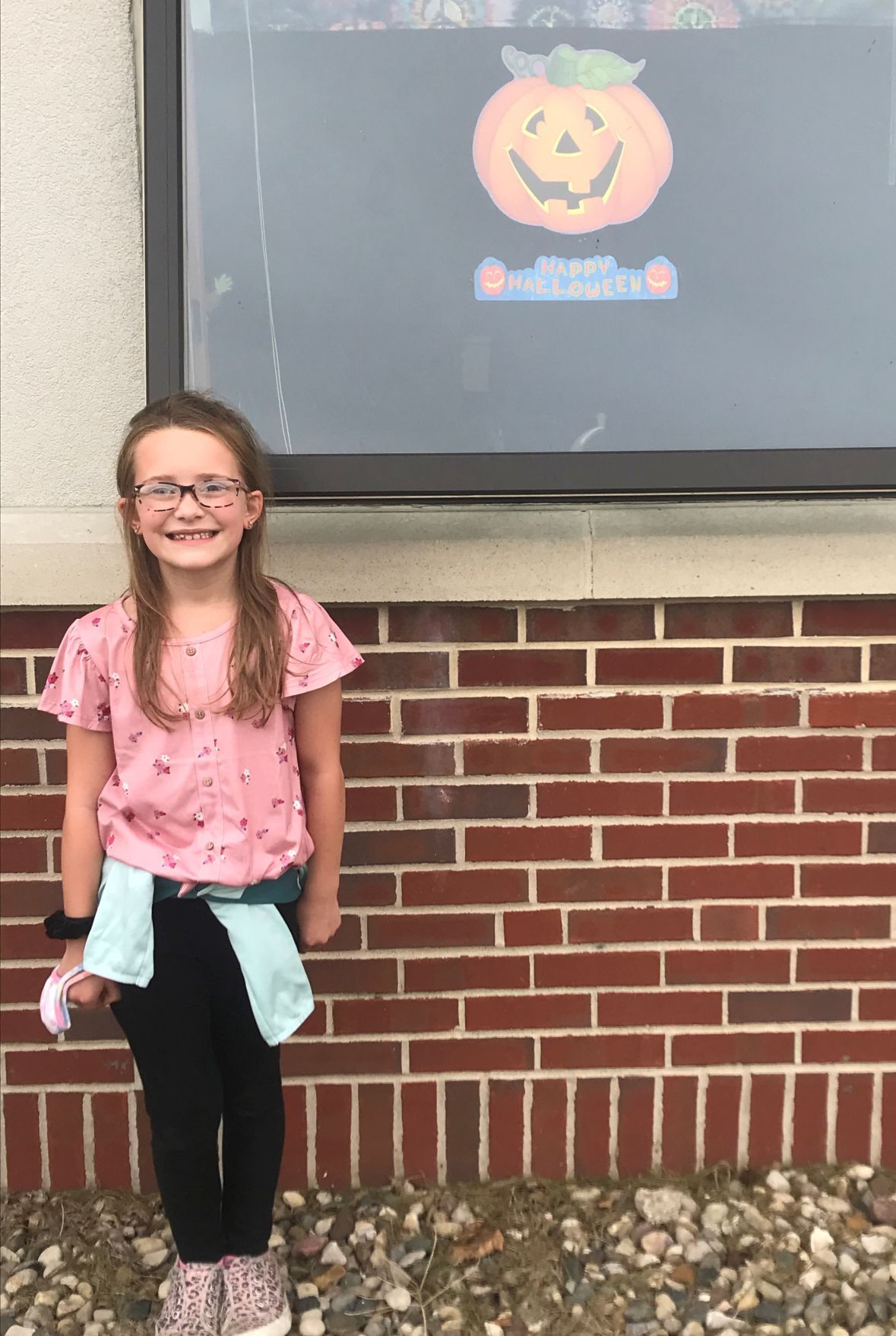 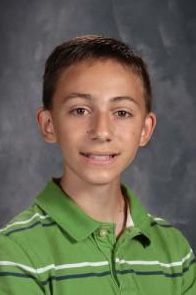 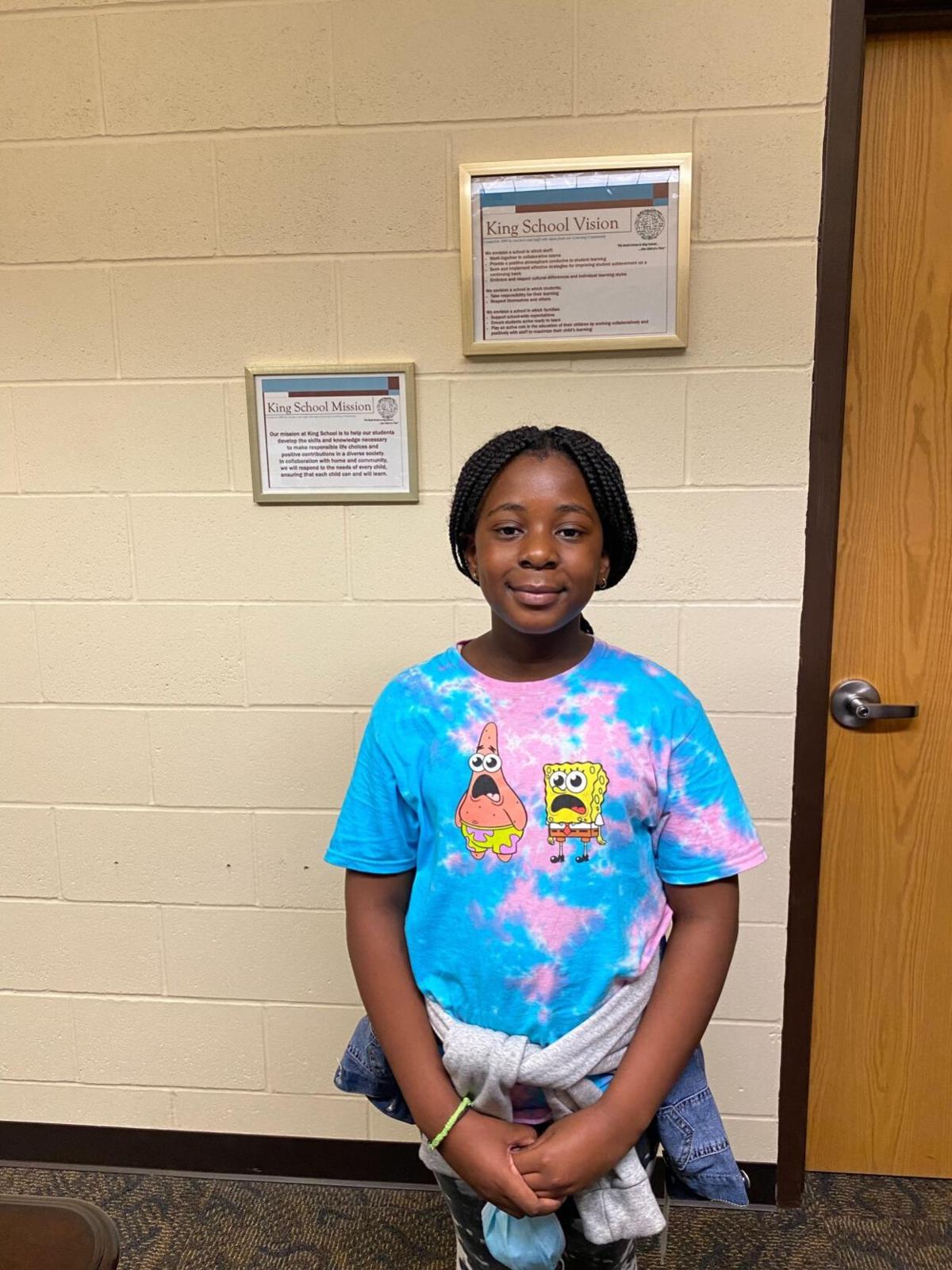 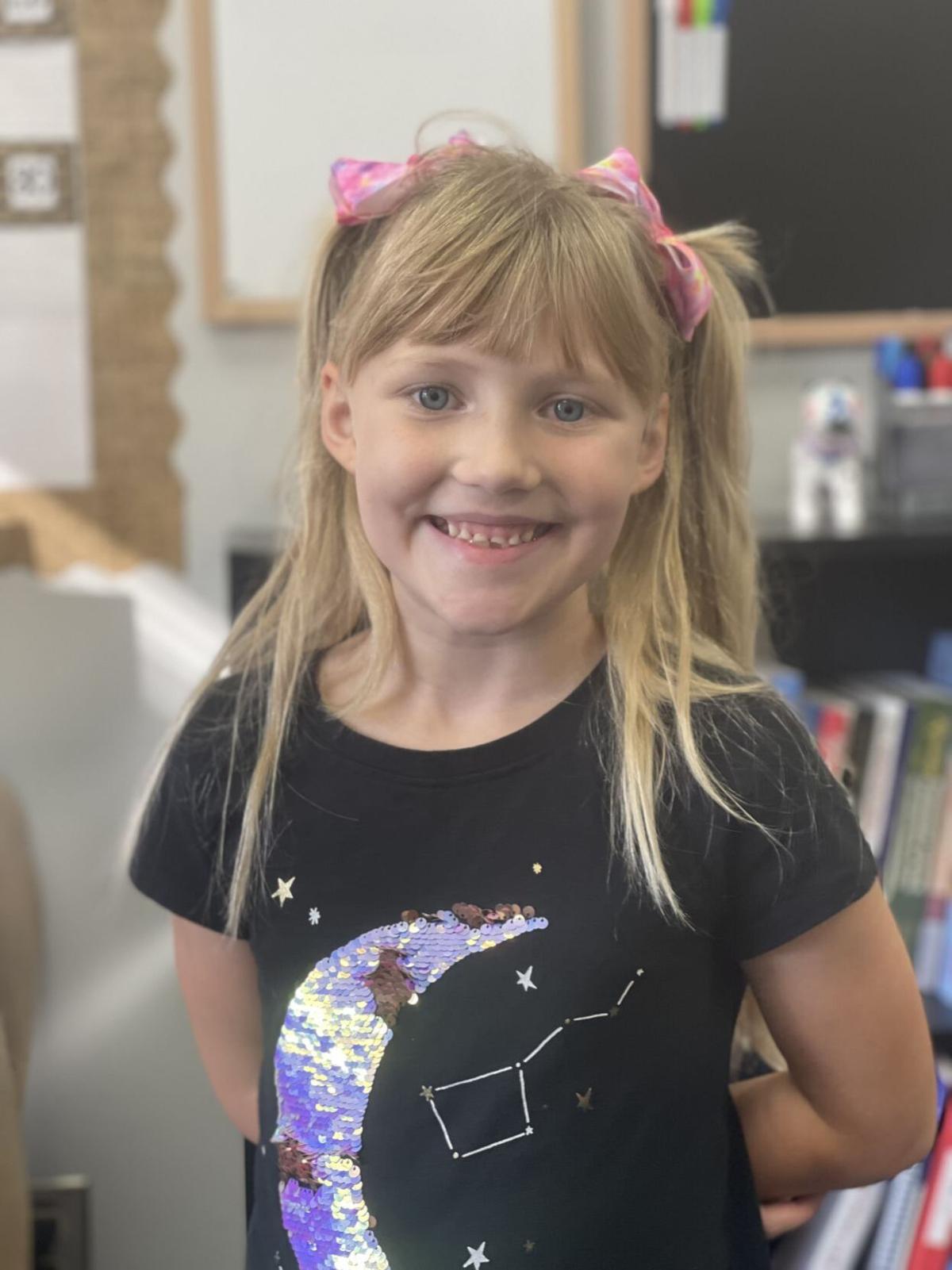 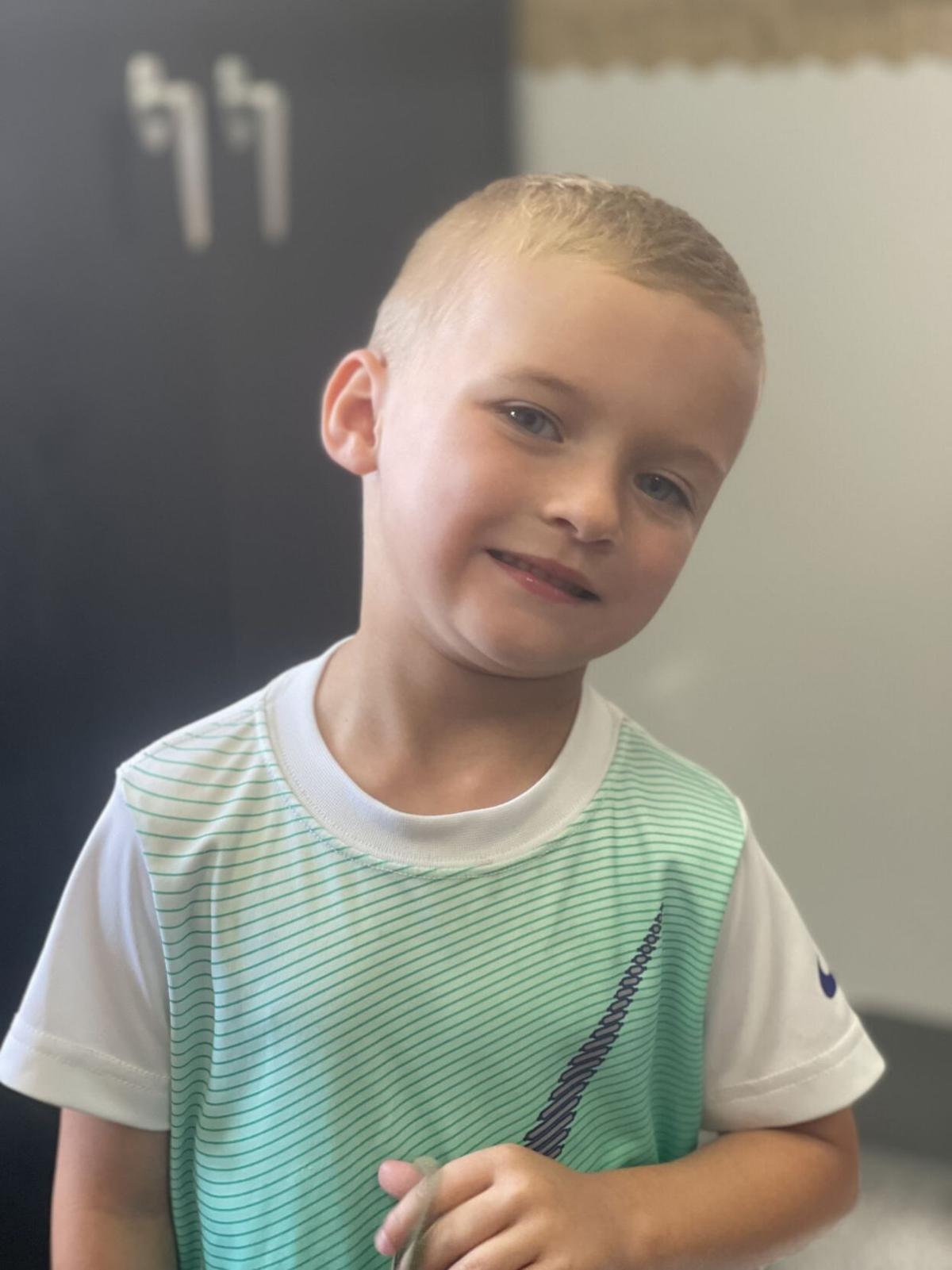 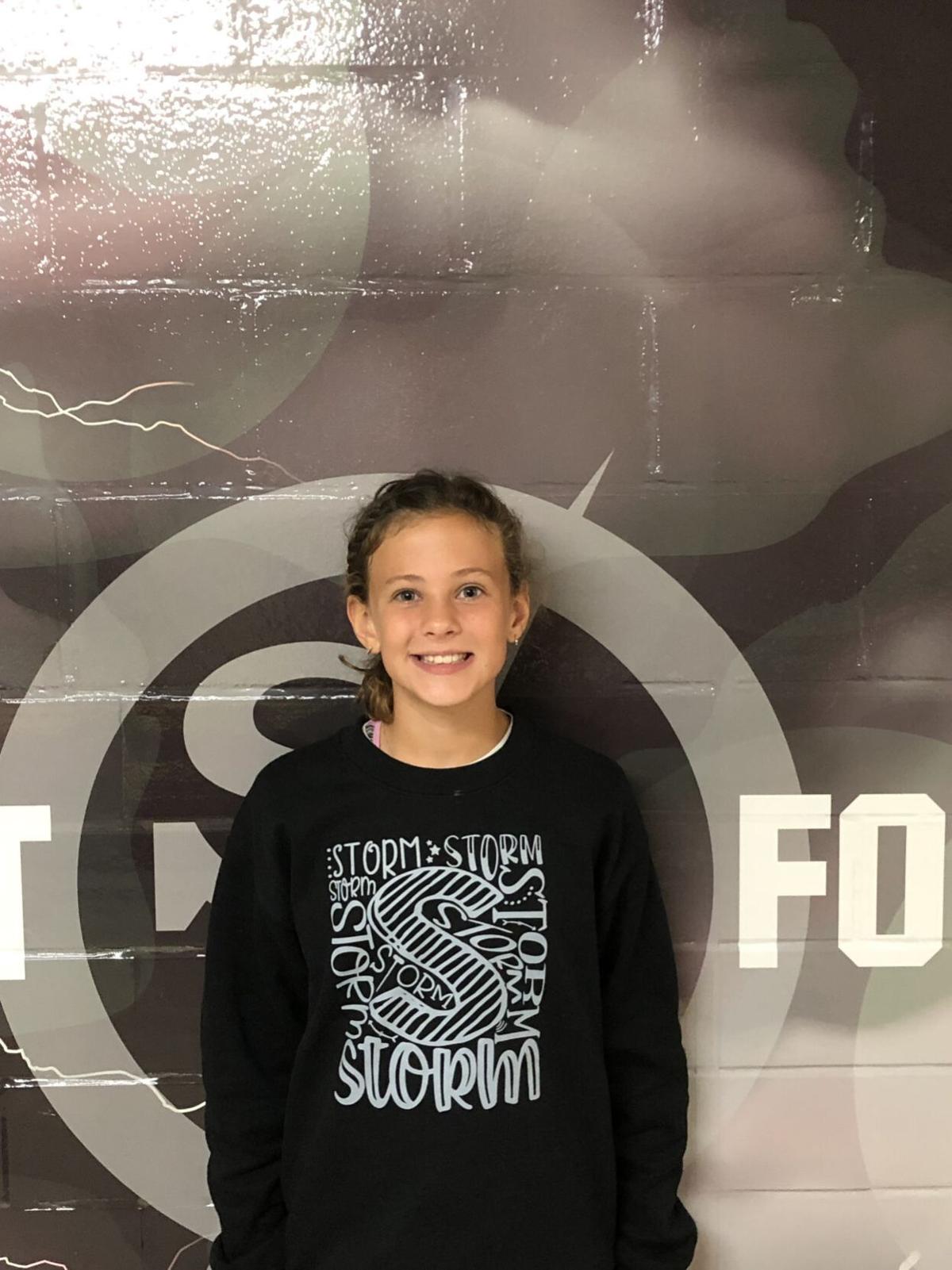 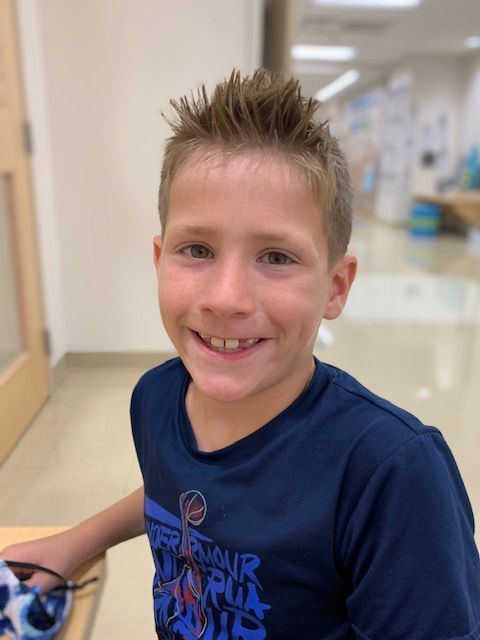 Attention, Halloween shoppers: Just two more weeks until candy-craving kids come knocking on your door. To help with planning, we asked treat seekers from Tolono to Tuscola what tips they'd offer adults on how to make Oct. 31 special.

DO: Decorate the outside of your house like it’s Christmastime.

Says REECE VANDEVENTER, a third-grader at Villa Grove Elementary: “The house must have pumpkins and skeletons. But they can’t be real skeletons.”

Says ALLEIGH KELLEMS, a third-grader at Fisher Grade School: “Houses I visit on my Halloween route need to get more spooky.”

Says ANDREW BREGIN, a seventh-grader at Bement Middle School: “Lights shining bright, spooky colors out in a yard on Halloween night is saying: ‘Hey, come here, I got candy.’ A decorated house with lights, statues, sights and sounds is another way of telling people that they are open and ready to be robbed of their sweets.”

Says ALMA DORSEY, a second-grader at Champaign’s Bottenfield Elementary: “Kinda because it is the season for decorations, pumpkins or spooky lights work.”

Says COLIN BURNETT, a seventh-grader at St. Joseph Middle School: “Some of my favorite decorations are the fake cobwebs, the projector lights and plenty of pumpkins. You can also carve them and make Jack-O-Lanterns for even more fun. And the decorations can attract more trick or treaters to your house.”

Says LANDON NATSCHKE, a seventh-grader at Champaign’s Holy Cross Elementary: “I think orange and purple lights would be cool and noticeable.”

DON’T: Under any circumstances, go shopping for treats in the produce section or personal care aisle.

Says DEVYN PUGH, a fourth-grader at Champaign’s Countryside School: “Candy is for Halloween — not dental floss, not anything else. Only candy. Also, don’t scare kids 5-and-under with scary stories.”

Says AVERY SNIDER, a second-grader at Oakwood Grade School: "Do not give me onions!”

DO: Mix up your candy game. One type of treat won’t cut it.

Say the STRUNGA SISTERS, kindergarteners at Salt Fork North Elementary: “I like it if people have Skittles.” (Lyla, left). “I want chocolate crunch bars.” (Cora).

Says KERENE MANGASA LEMBELEMBE, a fifth-grader at Urbana’s King Elementary: “Give out two or more high-quality candies, like Kit Kats and Hershey’s. And say hello and use kind words.”

Says LOGAN BUH, a third-grader at Mahomet’s Lincoln Trail Elementary who wants injured Illini star linebacker Jake Hansen know that he’s thinking about him and plans to dress up as him for Halloween: “I look forward to getting Sour Patch Kids or Nerds Ropes. I'm a sour guy. I'm also a fan of Milky Ways.”

Says LEVI THOMAS, a third-grader at Unity West Elementary: ”I'm looking for not too much candy and not too little candy — just right. Also, be nice, say 'you're welcome' and ‘bye.’”

Says CASEN ZINDARS, a pre-kindergartener at Oakwood Grade School: "I want to get a lot of candy pops.”

DON’T: Chintz out. What you give out this Halloween may very well become your legacy with kids in the neighborhood.

Says MAKENNA KINDRED, a seventh-grader at Bement Middle School: “I make sure to choose my stops carefully. Some houses are notorious for giving out the best candy, while others are famous for the complete opposite. Usually, the houses with the best treats have many people at their door. Kids know where the candy hot spots are.”

Says SOPHIA BECK, a third-grader at Arthur Grade School: “I am going to be a cheerleader this year and I want people to say they like my cheer costume.  That would be nice. I think people should have Kit Kat bars and Hershey’s to give out, not Twizzlers. I hope Halloween will be fun."

DON’T: Let the trick-or-treaters be the only ones in costume.

Says TYSON HUNT, a third-grader at Rantoul’s Pleasant Acres Elementary: “I think it's super cool when the person handing out candy is dressed up, especially if it's a glow-in-the-dark costume or Ninja Turtles.”

DO: Think outside the box of Junior Mints.

Says NATE STIERWALT, a sixth-grader at Montessori School of Champaign Urbana: "Personally, I think that people on my candy route should hand out more healthy treats from other cultures. My favorite happens to be Asian candy, especially Puchao, which has little white balls of explosive flavor.

DON’T: Forget about the kids who can’t eat all sweets.

Says AUBREY HARTMAN, a third-grader at Unity West Elementary: ”I want there to be teal pumpkins. That means that if people have celiac disease, they might not be able to eat gluten, so instead of candy, there will be toys.”

Says AVERY WILKE, a fourth-grader at Tuscola’s North Ward Elementary: “If you are giving candy to the children, ask them if they are allergic to anything and when they are leaving your house, make sure to say, ‘Happy Halloween.’”

DO: Keep your distance. You know, because of COVID and …

Says BEN MILLS, a second-grader at Mahomet’s Middletown Prairie Elementary: “I like it when the families put the candy baskets on the porch and you get to pick a piece of candy. They won’t know and you can sometimes take more candy instead of when they pass it out to you.”

DON’T: Forget about the pre-treat entertainment.

Says JAZMINE WEST, an eighth-grader at Tuscola’s East Prairie Middle School: “One of the most fun things to see is inflatables. Also, they are a relatively cheap option with varying different sizes and colors. Inflatables are typically not frightening to little kids. Inflatables are fun for everyone and attract trick or treaters of all ages.

“Bouncing pumpkins and green-haired witches swaying in the cool breeze are an ultimately pleasing attraction on your trick or treat route.”

Says LAURILEI PRICE, a fifth-grader at Salt Fork South Elementary: "Have decorations and some type of maze/game before you get the candy.”

Says ALEAH CANN, a fourth-grader at Rantoul’s Broadmeadow Elementary: “I love it when houses have big blow-up inflatables. I love creepy houses — but only during Halloween.

"And I love it when I get the King-Size Snickers and Sour Skittles.”

Big 10, kids edition: The thing I most look forward to once the pandemic's over, Part 2

In chapter 2 of a multi-part series, we asked area elementary and middle school students: What’s the one thing you most look forward to doing again once COVID-19 is in the rear-view mirror?

Big 10, kids edition: The thing I most look forward to once the pandemic's over

In the first installment of a multi-part series, we asked area elementary and middle school students: What’s the one thing you most look forward to doing again once COVID-19 is in the rear-view mirror?

Big 10, high-schoolers edition: The thing I most look forward to once the pandemic's over

In chapter 3 of a multi-part series, we asked area high school students: What’s the one thing you most look forward to doing again once COVID-19 is in the rear-view mirror?

Big 10, high-schoolers edition, Part 2: The thing I most look forward to once the pandemic's over

Big 10: The best interviewer of all-time? Some of the best in the business make their picks

With the big day almost here, we asked 'Top Chef' season champs, local restaurant owners and other: If you were in charge of reinventing the traditional Thanksgiving meal menu, what would stay and what would go?