CHAMPAIGN — John McDaniel was at the WKCI Hot Air Balloon Meet in 1982, watching a balloon drift upward during an event for children with special needs, when a brief moment left a lasting impression.

“The basket turned around and I saw the expression on the child’s face, and he had a tear in his eye,” said McDaniel, who organized the event for 10 years with his wife, Joyce. “I thought, ‘This is the ultimate. This is really, really outstanding.’”

The impression was so long-lasting that McDaniel knew he wanted to hold a similar event when he moved to Champaign. Five years after he brought the idea to fellow organizer Chris Diana, he’ll finally realize that goal this weekend, when 15 balloonists from seven states descend on Dodds Park for the Champaign County Balloon Festival.

Arriving at this point, though, wasn’t a quick or simple process.

A plan for the event to take place in 2019 at Frasca Field was nearly set, but schedule conflicts forced McDaniel, Diana and Brandon Tipsword, who organized the festival as a trio, to push their plans to 2020. By then, of course, large gatherings were postponed and canceled across the board.

“For almost three years, we kind of had to keep it on the back burner, but keep it warm,” Diana said. “What we really had to do was keep it as a continuation effort, to keep in touch with our sponsors who were in the fold and that sort of thing.”

This year, with only a few months to prepare, McDaniel, Diana and Tipsword decided to finally hold the event. Gates will open at 4 p.m. Friday, when the two-day festival will kick off with carnival rides, food vendors and a kids tent that will include face-painting, balloon twisting, games and a bicycle giveaway.

Weather permitting, balloons will launch at 5 p.m., when the general public will be able to pay $20 to take a tethered balloon ride. Children with disabilities will be able to ride for free if scheduled in advance with OSF HealthCare Foundation representatives John Kelley (john.e.kelley@osfhealthcare.org or 217-337-4707), or Angie Lazzell (angela.c.lazzell@osfhealthcare.org or 217-337-4713).

Balloons will then light up for a 7 p.m. balloon glow. Balloon events will take place at the same times on Saturday, with gates opening at 10 a.m. for other activities.

Admission will be free for kids 12 and under with a paid adult and $10 for everyone else. Money raised will benefit AMBUCS, Crisis Nursery, Champaign-Urbana Special Recreation and Cunningham Children’s Home. The organizing team is still looking for volunteers to work two-hour shifts, McDaniel said.

“We’re just really hoping that people have a really good time out there and it makes them think, ‘Hey, I’m looking forward to coming back again next year,’” Diana said. “We would like this to be a regular Champaign-Urbana event that people have on their calendar where it’s like, ‘Hey, it’s fall. It’s getting close to Balloon Festival.’” 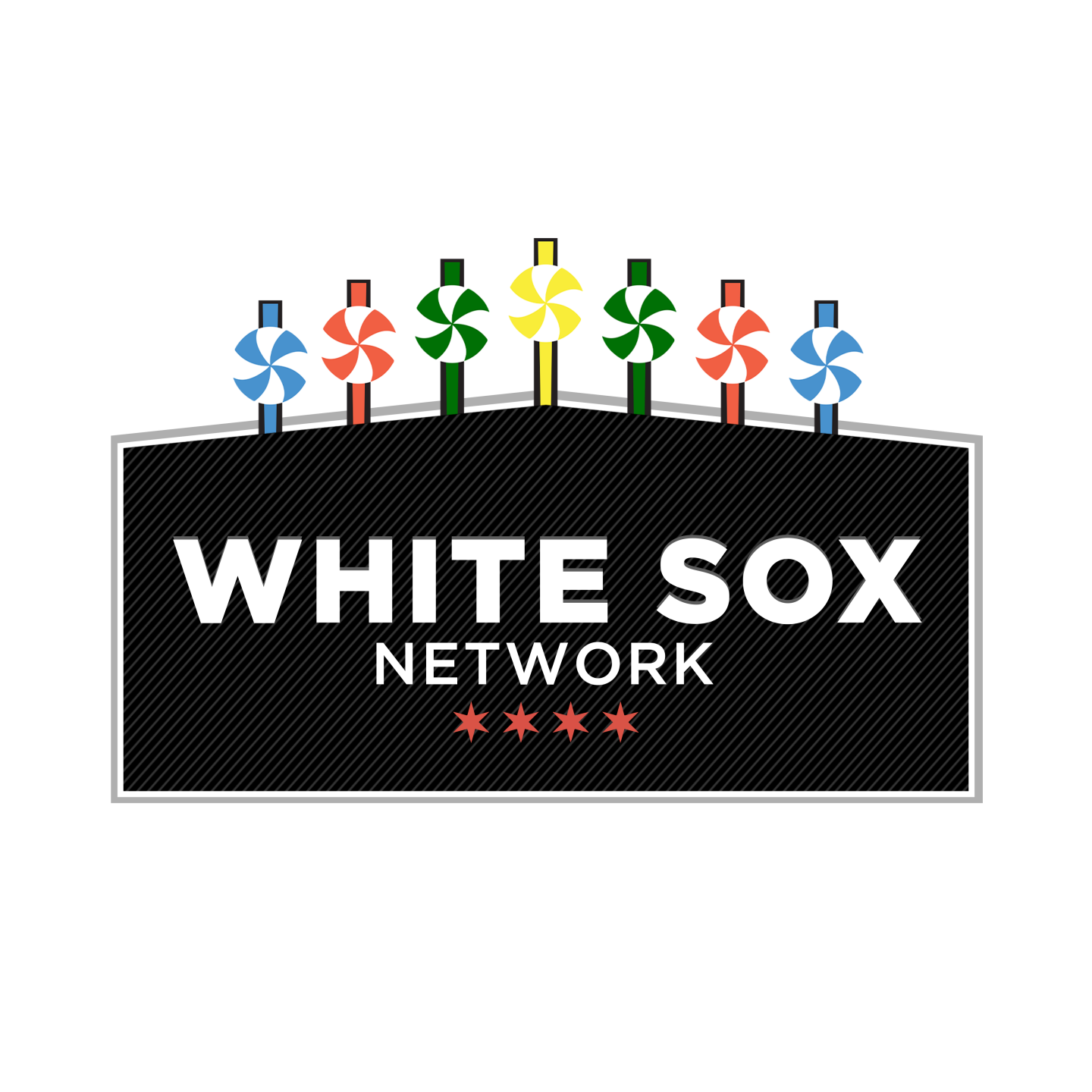