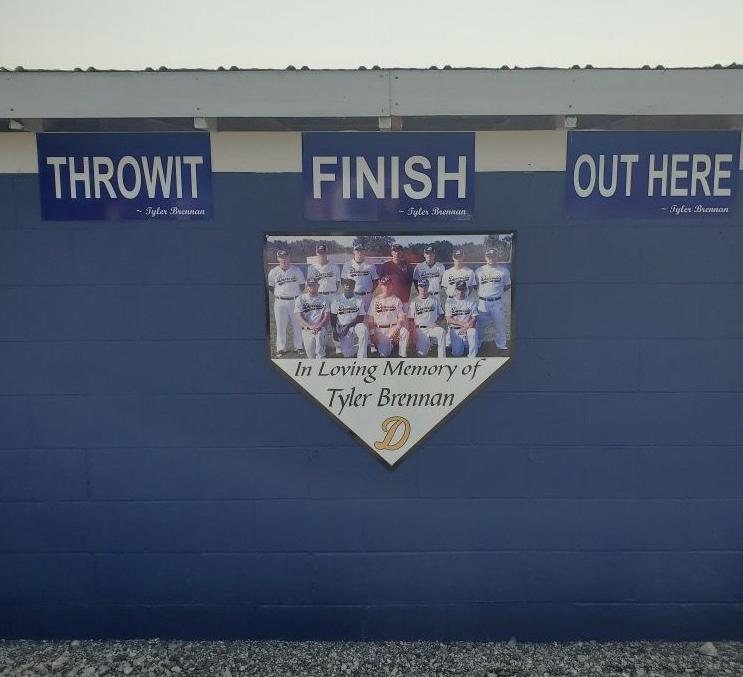 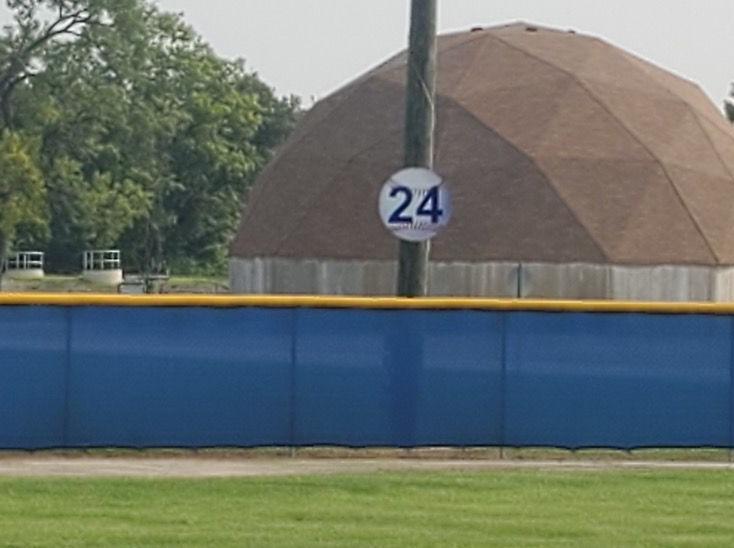 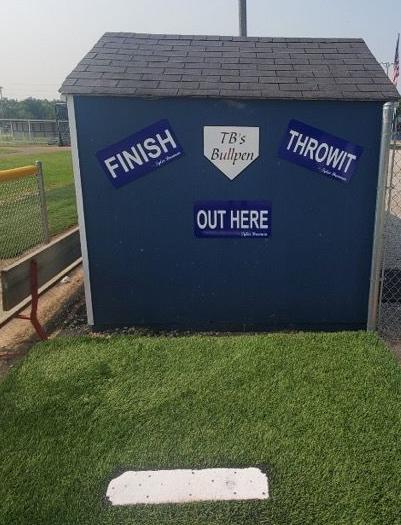 No. 24 is hard to miss at the home of Danville Post 210 baseball in Tilton. It’s on a sign beyond the outfield fence, on the dugout wall, in the bullpen and on patches worn program-wide.

It was Tyler Brennan’s number, a player and coach who to this day means so much to everyone involved in one of the state’s premier youth organizations.

Born with a rare heart defect that required multiple surgeries, Tyler overcame odds and became a star baseball player. When forced to quit playing because of his condition, he turned to coaching, helping Post 210 win a state title in 2016.

In 2018, at the age of 23, Tyler was killed in an auto accident. Post 210 responded with tributes galore, including a TB24 Memorial Tournament each summer.

His uniform number was retired — with one exception. His younger brother, Jacob, who plays for Post 210’s 8-and-under team, wears No. 24 in his honor.

At 4:45 p.m. Thursday, No. 24 will throw out the ceremonial first pitch to kick off the state tournament in Vermilion County. Jacob jumped at the chance to represent his beloved brother, whose favorite phrases — “we call them TB-isms,” coach Allan Shepherd said — are posted throughout the ballpark.

After Tyler died, “his mom (Tina) said she’d like to see his legacy continue,” Shepherd said. “Since then, I’ve made it my mission to see that happen.”