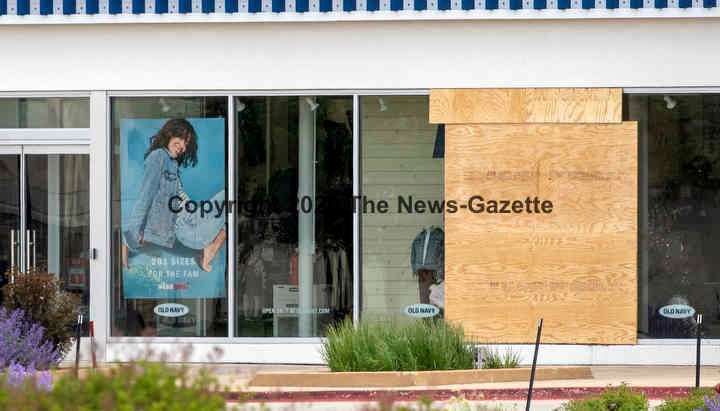 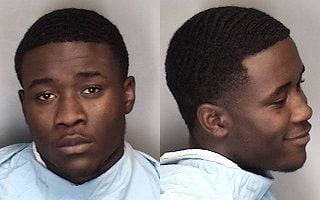 SPRINGFIELD — A federal grand jury has indicted an Urbana man for inciting a riot at the Market Place Mall on the last day of May that led to looting there and in other parts of town.

Shamar Betts, 19, who listed an address in the 800 block of Oakland Avenue, is expected to appear Monday before U.S. Magistrate Judge Eric Long to see if he will continue to be detained until his trial.

Betts is represented by the U.S. Public Defender’s Office, and the case has been assigned to Judge Michael Mihm.

The single-count indictment returned Tuesday alleges that on or about May 30 and 31, Betts posted to his Facebook account a flyer “inciting, promoting, and encouraging a riot” at the mall and other businesses on North Neil Street and North Prospect Avenue in Champaign.

The indictment alleges that more than 50 people, including Betts, began rioting, resulting in damage to businesses in the form of looted merchandise, broken windows and other vandalism.

Betts participated in the rioting and looting by taking clothing from a business at the mall, the indictment alleges. It also claims that as the riot was underway, he further encouraged it by posting a video on Facebook Live letting followers know people were at the mall.

“During the riot, Betts walked from the direction of the mall carrying clothing he had looted, approached an individual who was recording the event on a telephone, and stated, ‘I started this (expletive),’” the indictment said.

About 50 businesses were vandalized or looted May 31 and into the early- morning hours of June 1, the indictment said.

Betts is accused of using a tool of interstate commerce — his cellphone — to incite, organize, promote, encourage, participate in and carry on a riot.

Conviction of the offense carries a penalty of up to five years in prison and a fine up to $250,000.

Meantime, Betts also faces a charge of burglary in state court for allegedly entering the Old Navy store at the mall intending to steal.

State’s Attorney Julia Rietz obtained a warrant for Betts’ arrest on that charge June 1 from Champaign County Circuit Court Judge Roger Webber, but it was never served as Betts fled to Mississippi and was picked up by the U.S. Marshals Service there on the federal charge.

He has not been arraigned on the state burglary charge, which carries penalties ranging from probation to three to seven years in prison upon conviction. Rietz has also filed charges related to the looting against about 30 people who allegedly helped themselves to merchandise from stores that were vandalized.

Champaign police continue to comb video surveillance footage in an attempt to identify others.