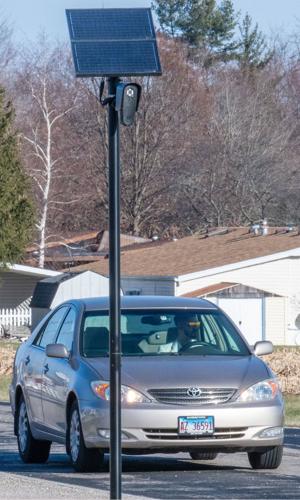 Cars drive by a the license plate reader near the intersection of Tin Cup and Prairieview Roads in Mahomet on Wednesday, Dec. 22, 2021. 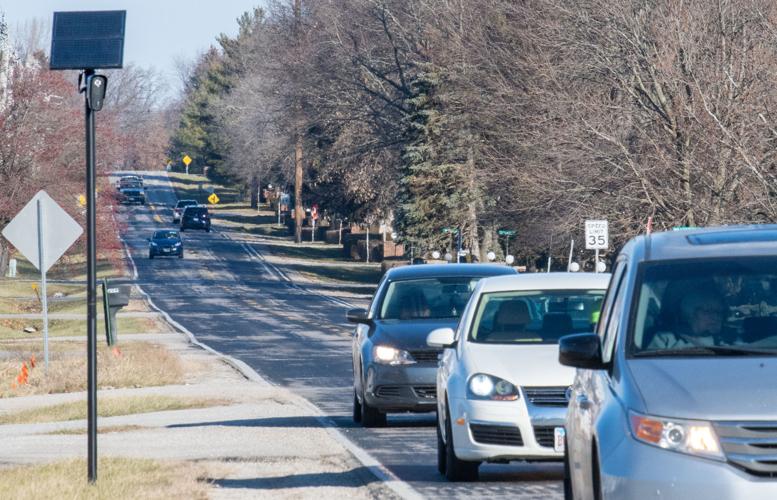 Cars drive by a license-plate reader, left, installed by the Champaign County Sheriff’s Of- fice near the intersection of Tin Cup and Prairieview roads in Mahomet.

Cars drive by a the license plate reader near the intersection of Tin Cup and Prairieview Roads in Mahomet on Wednesday, Dec. 22, 2021.

Cars drive by a license-plate reader, left, installed by the Champaign County Sheriff’s Of- fice near the intersection of Tin Cup and Prairieview roads in Mahomet.

CHAMPAIGN — The Champaign County Sheriff’s Office was the first police agency in town to adopt automated license-plate readers, installing them in November.

But a handful of the first searches came as a result of requests from other police departments, Lt. Curt Apperson said.

“In the beginning, we had a lot of area police asking ‘Can you run this through Flock Safety and see what you get?’” he said.

Since then, two more C-U police departments have bought and installed the readers from Atlanta-based Flock Safety, the industry leader in plate-reading technology.

The University of Illinois Police Department bought five and installed them by late January; Champaign police has 32 installed, with another 14 pending installation along state routes.

The Rantoul Police Department was the first in the area to install plate readers; 12 were authorized for use in June 2021, and another 12 were just approved by the village board last month.

Since all the agencies bought their devices from Flock and have agreed to share their data, area officers have tapped into this growing local web of plate readers to make several high-profile arrests, recover stolen vehicles and even to help with a missing-person case this year, the departments said.

On Feb. 12, a UI police officer received an alert from one of the sheriff’s office’s plate readers on Curtis Road and Dunlap Avenue in Savoy.

A detected plate was a “hit” on a state hot list; it belonged to a Jeep that was reported stolen Jan. 1 at O’Hare International Airport in Chicago. The same car had been used in a separate vehicle theft later that month in Villa Park, and fled from an attempted traffic stop.

A group of UI officers and Champaign County sheriff’s deputies converged on the restaurant where the officer found the vehicle parked and arrested the suspect, Desean Thomas of Aurora. Last month, 10 felony charges were brought against him.

“Our officers have access to the cars in other jurisdictions, and we share access to ours as well,” said UI police spokesman Pat Wade. “I think that points to our history of cooperation — we have four different police departments in a pretty close area, and we all have a good history of working together. This is just an extension of that.”

When a vehicle is involved in a crime, investigators tap into the readers quite quickly, Wade said. Mere minutes after a shots-fired call, officers can search vehicles that were in the area around the time of the incident.

“The (plate readers) are getting more ingrained into our normal investigative processes, because they’ve been valuable in generating leads,” Wade said.

The readers capture images of passing vehicles, searching them for license-plate information and vehicle characteristics. In the Flock system, vehicles are searchable not only by plate, but by color, make, body style and unique alterations — for example, whether they have bumper stickers and roof racks.

Recently, a Ring doorbell camera in Savoy captured footage of the vehicle of a suspect in a string of several car burglaries. Champaign County deputies plugged the vehicle description into Flock, got the plate from the system, got the individual’s information and obtained and executed a search warrant.

“That’s how powerful this system is, once we have a vehicle description,” Apperson said.

After two months of use, Champaign police have used plate-reader data to help recover five stolen vehicles, locate an individual who was reported missing, find a suspect in an aggravated assault, and identify the vehicle of an alleged serial arsonist.

“Frequently, this tool is used in filling in gaps when a witness only has partial information, such as a vehicle color or partial license-plate number,” Champaign Deputy Chief Kevin Olmstead said.

The Champaign department publishes an online “transparency portal” provided by Flock, which shares license-plate-reader statistics from the last 30 days, at transparency.flocksafety.com/ champaign-il-pd. Here’s what the last month of data looked like (as of Friday):

The portal also shows which other agencies — the Bloomington, Bradley, Danville and Rantoul departments and Illinois State Police — are authorized to access Champaign’s license-plate data. Champaign granted them access after reviewing plate-reader policies; now, any queries pull up data from Champaign’s readers as well.

A proposal for Urbana to buy 20 readers on a one-year trial basis fell by a 4-3 city council vote in November. Aldermen rejected the proposal over concerns of over-policing disadvantaged neighborhoods and infringing on residents’ privacy.

Champaign drafted a few measures into its plate-reader policy to try to prevent misuse: Officers must provide a specific reason for a search, like a case number or dispatch ticket number, before receiving information, “allowing administrators to review all ALPR logs and the cases tied to the queries and ensure that the use was appropriate,” Olmstead said. All the department’s requests and the reasons are logged and stored, according to the policy.

Over the term of the lease, the department is supposed to conduct twice-annual checks of the plate-reader system to measure their efficacy and placement.

“Where the cameras are deployed matters a lot,” Apperson said. “It’s an amazing tool for law enforcement to use, but in the totality of everything, it’s a piece of a puzzle.” 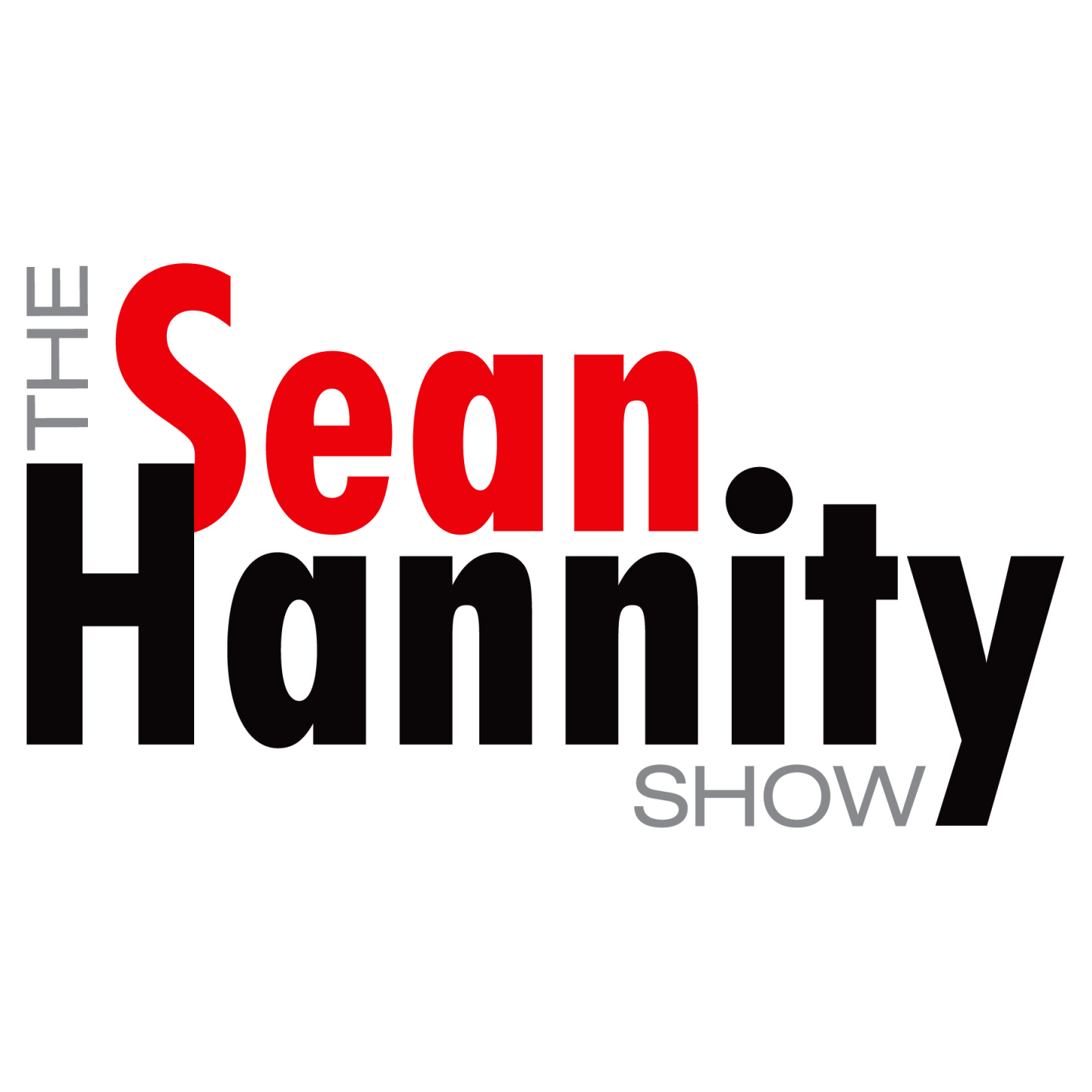