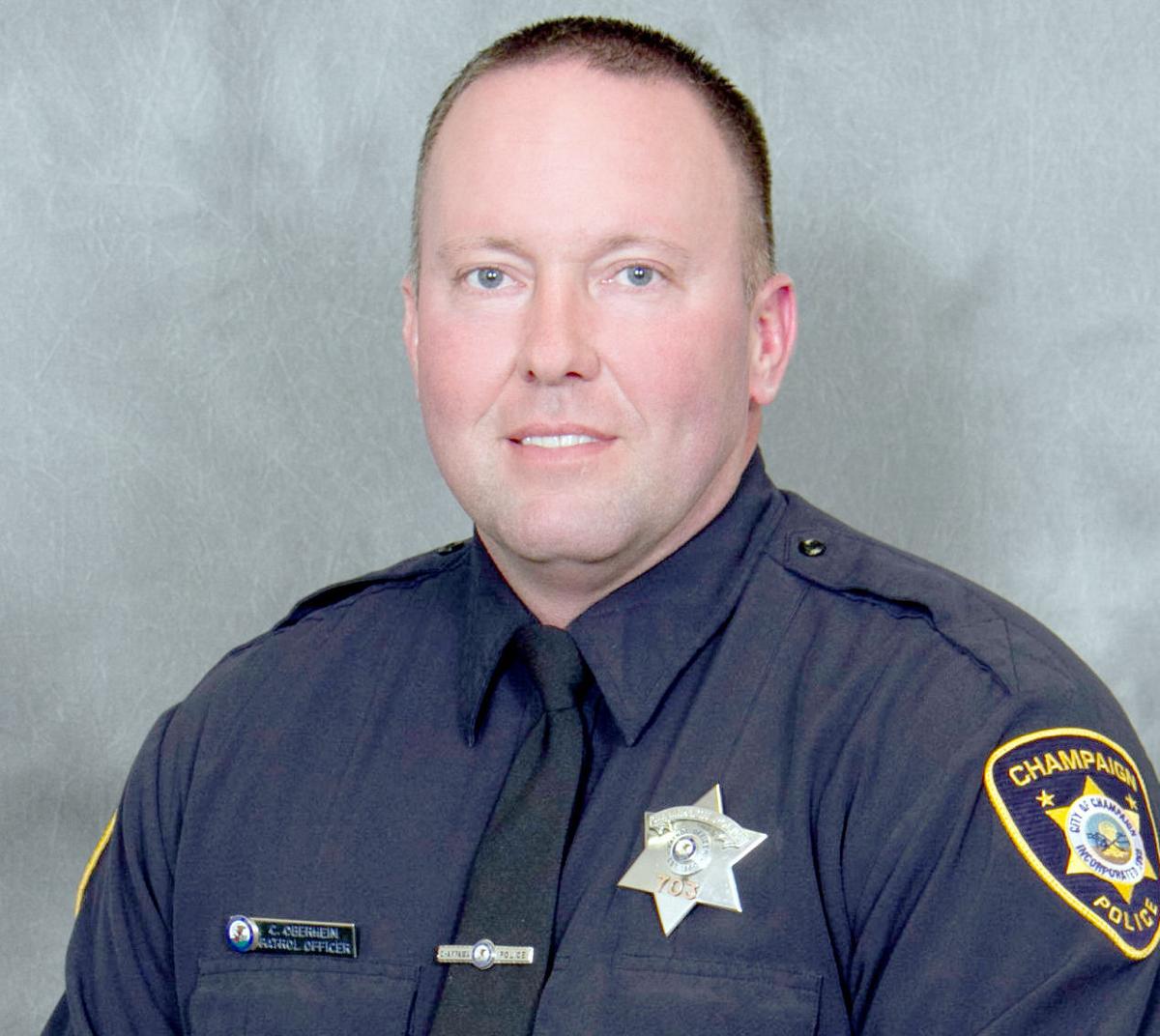 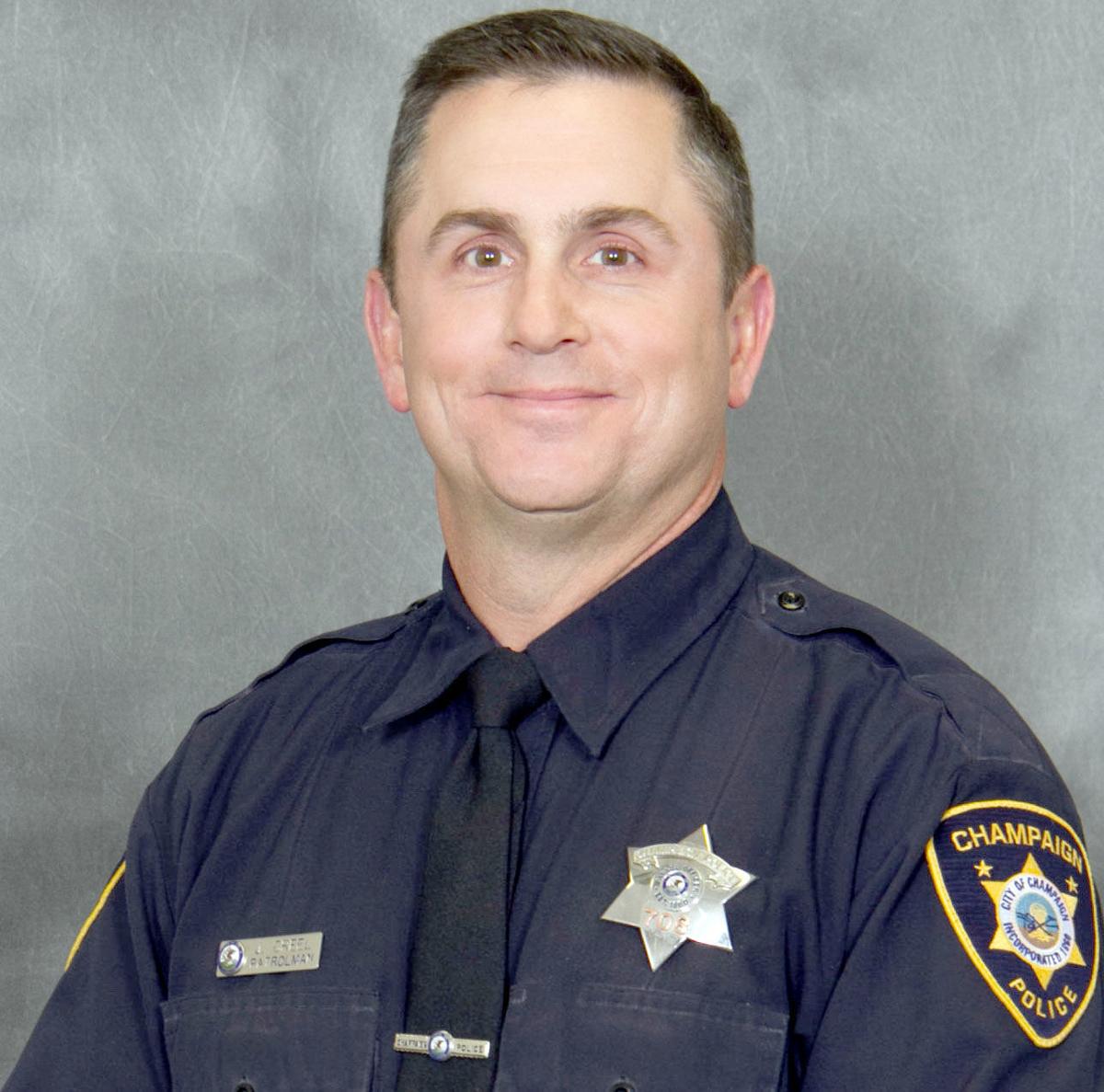 Champaign police Officer Jeff Creel and the family of his late partner, Chris Oberheim, will be presented with the Medal of Valor and Purple Heart awards at a 9 a.m. Friday ceremony at West Side Park.

The event will honor police who have died in the line of duty, including Champaign’s Thomas Dodsworth (July 6, 1913), Robert Tatman (Nov. 25, 1967) and Officer Oberheim, who was killed while responding to a call about a domestic dispute on May 19.

The Police Memorial Ceremony traditionally coincides with National Police Week in May. This year’s was moved to October to allow for in-person attendance, according to Champaign police.