URBANA — The sister of a man slain in Champaign two years ago said that one of his alleged killers laughed while reporting the news of his death to his family.

Konika Morrow, who lives in Will County, said she and one of her sons were driving to Champaign on Oct. 8, 2020, after learning that her brother, Martin Morrow, had been shot on a city street sometime around 2 a.m.

“We were on our way and were in Manhattan when Amari called to say that Martin was dead. She was laughing, and I told my son to hang up,” said Konika Morrow.

The older sister of the murder victim was the 11th witness to testify Wednesday for the state in its case against Amari Robinson, 18.

The Joliet woman is charged with the first-degree murder of Mr. Morrow, 29. Her trial started Tuesday with the selection of seven women and five men to serve as jurors. Judge Randy Rosenbaum is presiding.

Assistant State’s Attorneys Kristin Alferink and Brooke Hinman began calling witnesses Wednesday, but so far, none have said they saw the fatal shooting of Mr. Morrow on William Street just west of Duncan Road shortly after 2 a.m. that fall day.

A second man, Printiss Turner, 20, who last lived on Vermont Avenue in Urbana, is also charged with Mr. Morrow’s murder. He’s been in the county jail since March awaiting trial.

In opening statements, Alferink told the jury the evidence would show that both Robinson and Turner shot Mr. Morrow.

“Martin Morrow was shot at least 14 times and left to die in the middle of the road,” she said.

She explained that Robinson, Printiss Turner, his brother Amario Turner, Patrick Jordan and Mr. Morrow were all present Oct. 7 at the home of Mr. Morrow’s girlfriend on Fairoaks Drive in Champaign, where they participated in a balloon release party to honor a young man who had died recently.

Alferink said evidence would show that the five of them decided to leave the house to commit a robbery. Instead, she said, Robinson and Printiss Turner shot Mr. Morrow on the street.

Jordan and Amario Turner quickly left, said the prosecutor, while Robinson and Printiss Turner went to the home of an acquaintance on nearby Dogwood Drive asking for a ride. The resident, awakened from her sleep after 2 a.m., declined to do that but helped them order a driver from a ride-sharing service.

Amario Turner, 20, who was released from prison on Monday after serving one year of a three-year prison sentence for possession of a stolen weapon for giving his brother a gun used to shoot Mr. Morrow, testified that he didn’t remember many of the details of what happened that morning.

Turner initially told the judge he wanted to invoke his Fifth Amendment right not to incriminate himself. But after Rosenbaum explained that wasn’t an option since his case was over, and because Alferink had given him immunity from prosecution for anything he would say, he took the stand.

However, in 20 minutes of questioning, Amario Turner said at least 35 times that he couldn’t remember or didn’t know the answers to Alferink’s questions, including who was present when the shots were fired.

Likewise, Jordan, who also tried to “plead the fifth,” but was ordered by Rosenbaum to testify, had trouble recalling details of what happened two years ago.

Jordan said Mr. Morrow was a good friend and that the two of them along with Amario and Printiss Turner and “Mari” (Robinson) all left the party about the same time but that they split up and he went home alone.

Alliyah Stevens, who was also at the party, said she had left the Fairoaks house, filled with family and friends, to go to a nearby gas station. En route, her sister called to ask if she had heard the shots that were fired and told her to come back.

“I turned around and I seen somebody on the ground dead,” said Stevens, identifying the victim as Mr. Morrow. “I flagged the police down.”

Asked about a later interview she gave Champaign police Detective Steve Vogel in which she reportedly told him about partygoers who were going to go for a walk “and do a lick,” Stevens said she thought the term meant getting drunk, not committing a robbery.

Other testimony Wednesday came from police officers who were first on the scene and administered first aid to the dying Mr. Morrow, and other officers who documented crime scene evidence, including multiple shell casings and the tips found off cigarillos.

Konika Morrow, who said her family knew Amari Robinson’s family through school in Joliet but that they didn’t get along, testified that Robinson was contacting her sons after Mr. Morrow’s death.

Morrow said Robinson was on a phone video chat with one of her sons on Oct. 20, 2020, and that she could see Robinson’s face but kept her own face out of the line of the phone camera. Morrow recounted what Robinson was telling her son.

“She said that my brother was rolling around begging for his life saying, ‘Lord, why? No,’ and she told him, ‘Bitch, shut up,’ and she shot him.”

Morrow said Robinson denied having set up Mr. Morrow but later said “my brother purchased the bullets she used on him.”

The trial will continue into next week, with prosecutors expected to link Robinson to Mr. Morrow’s death through a 9 mm gun used in his killing as well as shootings in Joliet. 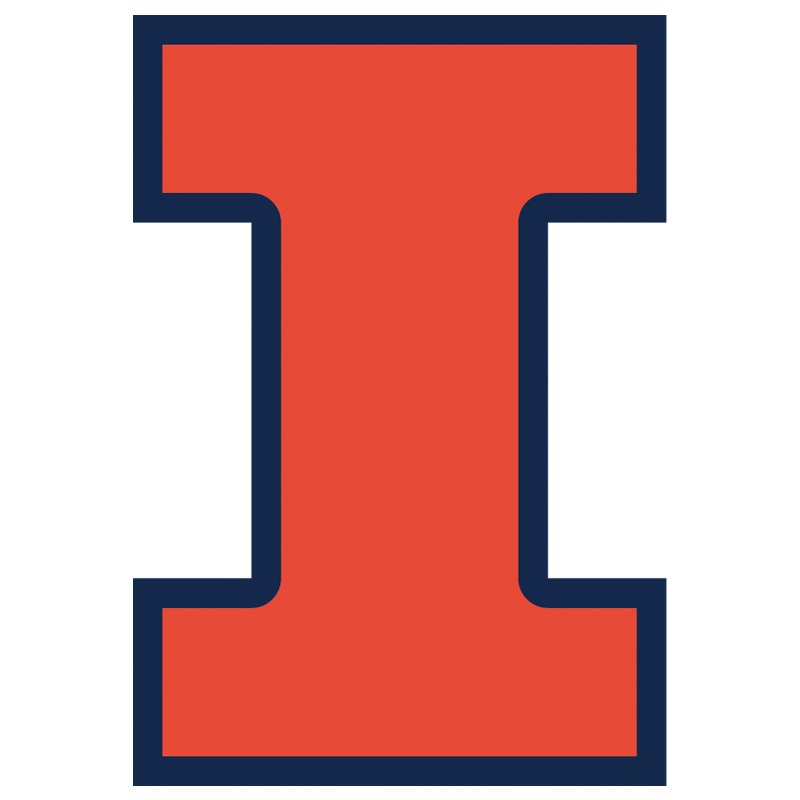