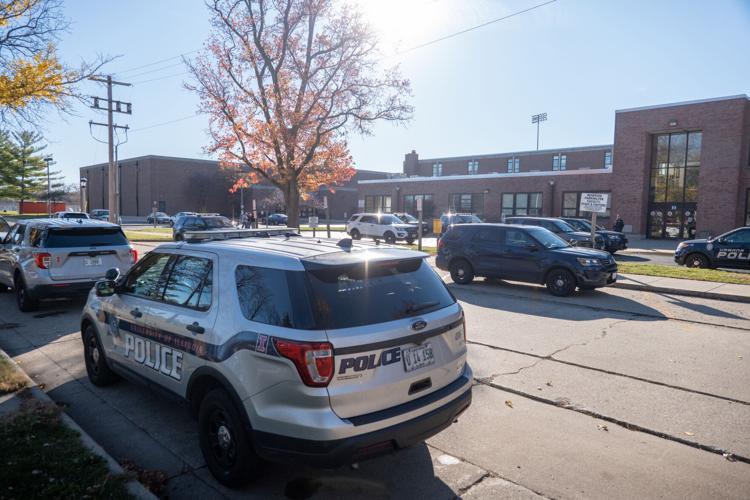 More than a dozen law enforcement vehicles sit outside Urbana High School on Monday morning as K-9 units sweep the school after "terroristic threats," were made to the school starting at 7 a.m. Monday morning. 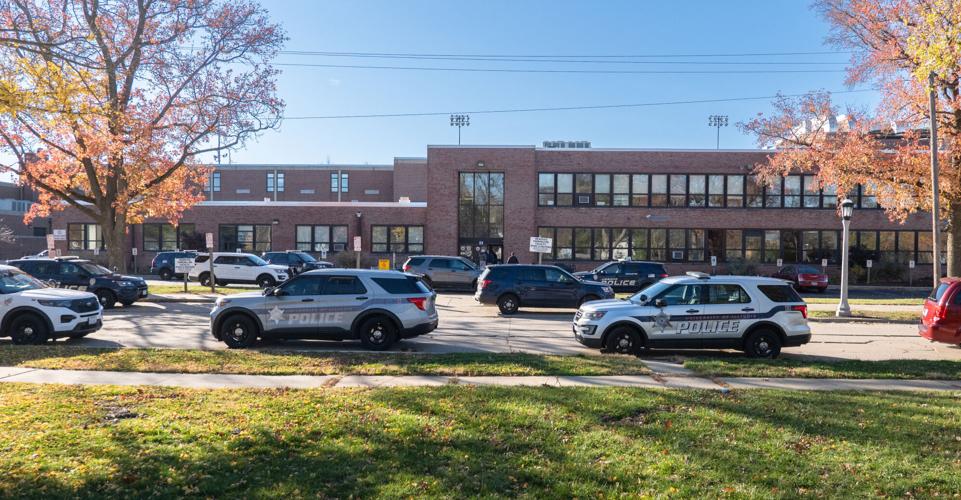 More than a dozen law enforcement vehicles sit outside Urbana High School on Monday morning as K-9 units sweep the school after “terroristic threats” were made to the district on Nov. 7.

More than a dozen law enforcement vehicles sit outside Urbana High School on Monday morning as K-9 units sweep the school after "terroristic threats," were made to the school starting at 7 a.m. Monday morning.

More than a dozen law enforcement vehicles sit outside Urbana High School on Monday morning as K-9 units sweep the school after “terroristic threats” were made to the district on Nov. 7.

URBANA — A Chicago girl with no apparent connection to Urbana High School has been ordered jailed after being criminally charged in Champaign County with making a terrorist threat.

Judge Anna Benjamin on Wednesday called the facts surrounding the 16-year-old’s arrest “quite concerning” and found it was a matter of “immediate and urgent necessity” that she be detained for allegedly calling the high school earlier this month with threats of bombs being planted in the building and students being shot.

The charge filed by State’s Attorney Julia Rietz is a Class X felony. In adult court, conviction of a Class X felony carries a mandatory prison term between six and 30 years.

If the judge finds the teen to be a delinquent minor for the Class X offense, then she could be sentenced to probation or sent to juvenile prison for an indeterminate number of years but not beyond her 21st birthday.

Rietz said she has no plans to seek transfer of the girl’s criminal case to adult court.

Seeking detention for the teen, Rietz laid out the facts surrounding a series of calls and emails to the high school that began Nov. 7 and continued through Nov. 18.

Besides scaring students and staff, the threats have prompted various lockdowns at both the middle and the high school and outright cancellations and caused school administrators to pivot to e-learning from home for the high school last week and the beginning of this week.

Rietz said the teen appears to have been responsible only for calls made on Nov. 7, the beginning of the siege.

On that morning, she said, “multiple calls” were taken at the high school in the morning threatening a shooting and the placement of bombs around the building. Two of those calls were traced to a phone number linked to the teen’s mother, who lives in Chicago with the girl.

An Urbana police detective called the numbers that day and received a return call from a male who said he was a friend of one of the other callers. That friend, he said, is a former Urbana student who was bullied and asked them to make the calls. Police are still trying to find that caller.

Later on the morning of Nov. 7, Rietz said police answered a second call at the high school from the girl’s number, saying they were going to Lincoln Square in 10 minutes. The line then disconnected. That came after the school’s decision to evacuate the middle and high school and shelter students at the mall.

Multiple calls that came to the high school on Nov. 9 and 10 did not appear to be linked to the girl, Rietz said.

FBI agents went to the girl’s home in Chicago on Nov. 10 to interview her, and she admitted being in a chat-room app in which another user asked for volunteers to call in shooting threats to schools in Urbana. That user even supplied an audio recording telling willing callers what to say.

The girl reported that the information had all been deleted from the group chat.

She admitted calling Urbana High School twice and threatening a shooting before hanging up. She did not know how many other people may have called in threats.

The girl told agents that the person requesting volunteers to call had a profile picture that showed him holding large amounts of money.

After her arrest Tuesday, the girl said she was not paid for carrying out the threatening calls and denied being involved in any other threats. She also gave no reason for why she did it.

Police found pictures on the girl’s Facebook account that showed her holding two different guns, which she admitted she once had access to but no longer does.

Both the girl and her mother appeared Wednesday before the judge via Zoom. The girl was at the Juvenile Detention Center in Urbana and her mother was at her home in Chicago.

The girl’s mother told Benjamin her daughter is only 15.

Assistant Public Defender Katie Jessup sought the teen’s release to her mom, saying she is a sophomore in high school enrolled in an after-school program who lives with her mom, aunt and siblings.

Rietz said the teen had prior contacts with Chicago police, but it was unclear if she has adjudications, since Cook County officials were unwilling to share that information with Champaign County juvenile court officers.

Benjamin set her next court hearing for Dec. 2.

Meanwhile, police and the FBI continue to investigate other threats to the high school that have come via phone calls and emails.

Urbana police Lt. Mike Cervantes has characterized the emails as “likely part of a larger national trend” and reiterated the belief of police that no one at the schools was in imminent danger.

“That being said, we assess all matters related to safety concerns in our schools based on the information at hand and based on the totality of the circumstances,” he said.

"Urbana Police believe that this is likely part of a larger national trend. As we believed in the last several weeks, we still believe that staff and children were not in imminent danger." 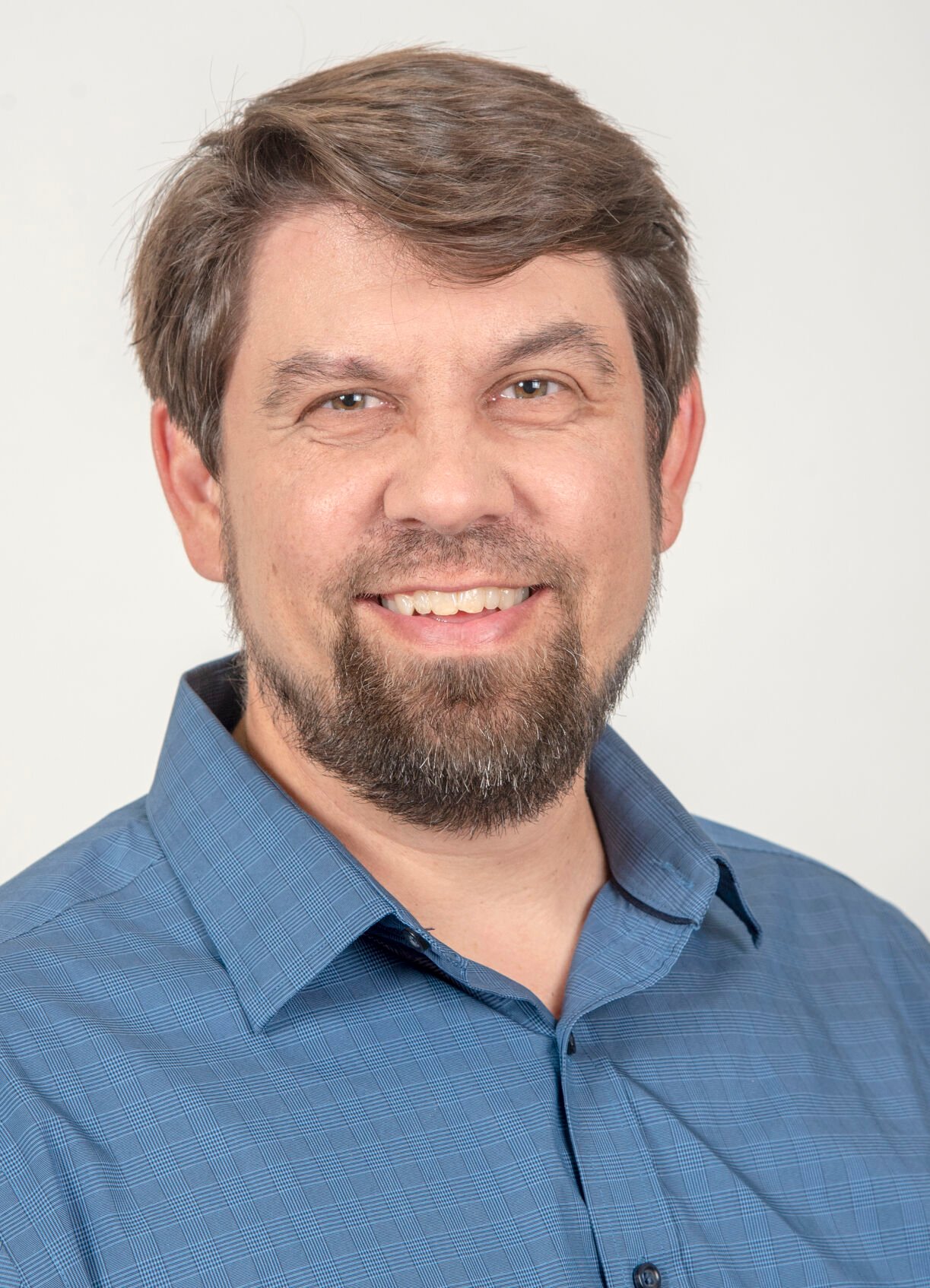 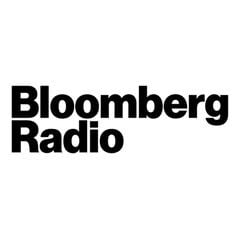