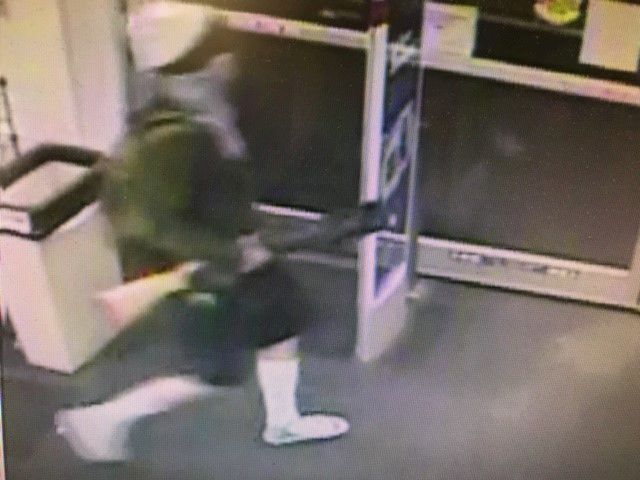 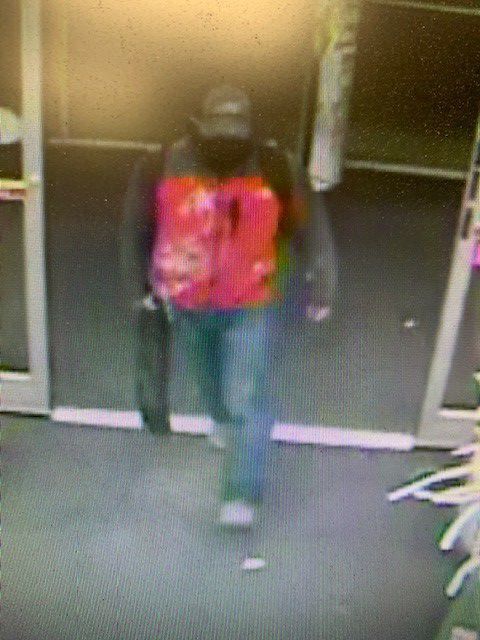 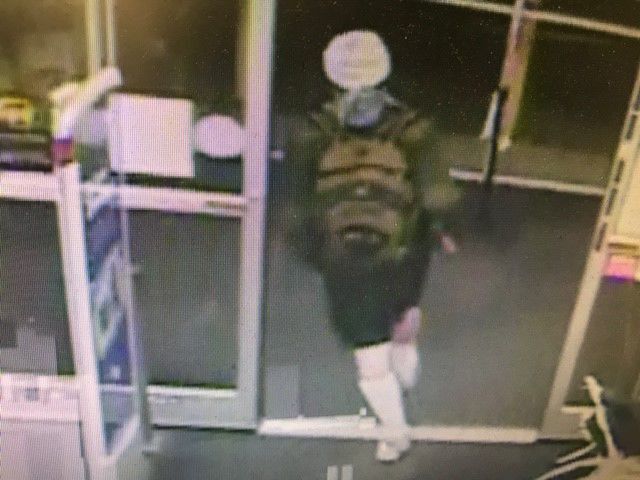 CHAMPAIGN — Police need help identifying a man who used a long gun to hold up the same store twice this month.

Both times, the man arrived on a bicycle and went in the store toting a long gun. He demanded money from employees, threatened to shoot them and left westbound on the bicycle with cash.

He is described as White, in his 30s or 40s and about 6 feet tall, with a medium build and broad shoulders. Witnesses said he had stains on his fingertips, indicating he could be a smoker.

In both robberies, he was carrying a green or olive-colored book bag with dark straps. The long gun appeared to have a wooden stock.