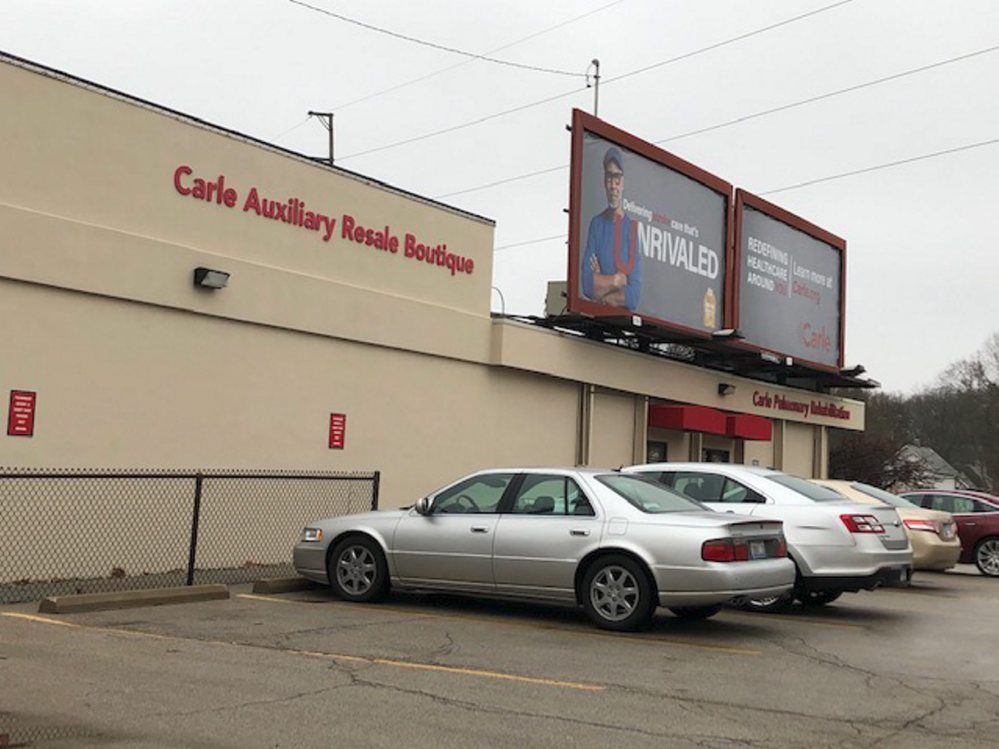 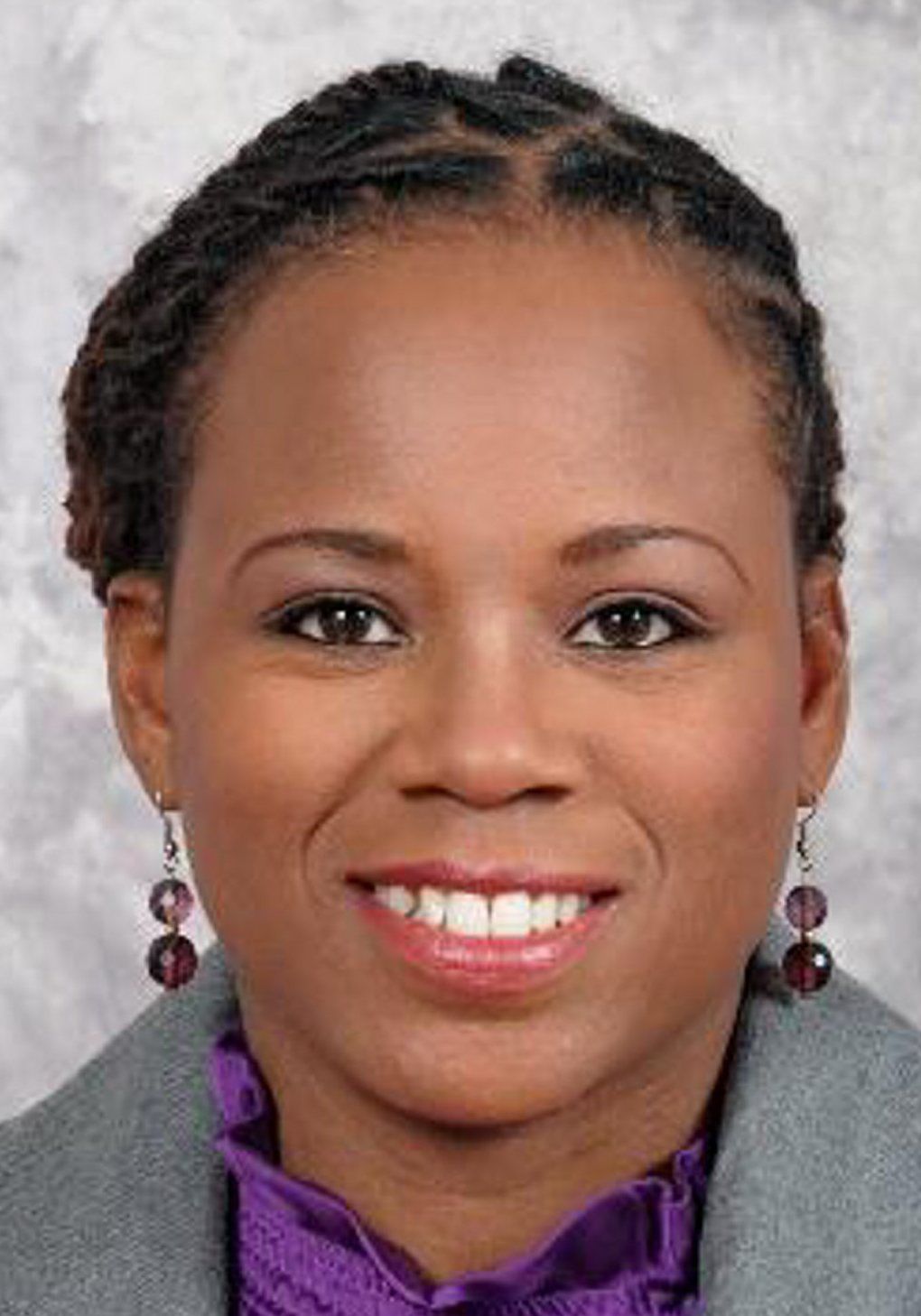 URBANA — A special prosecutor has been appointed to look into allegations that State Rep. Carol Ammons, D-Urbana, took a designer handbag from an Urbana resale store without paying for it earlier this month.

Ammons did not return calls seeking comment, but her husband, Champaign County Clerk Aaron Ammons, told The News-Gazette on Friday: “This is a non-story and a basic misunderstanding, and that’s all you’re going to get from me.”

He said he and his wife are aware the case is being reviewed for potential criminal charges by the appellate prosecutor in Springfield.

Capt. Jason Henderson of the Illinois State Police Zone 5 office in Champaign said his office forwarded reports on an investigation done at the request of Urbana police — he declined to say what they investigated — to the appellate prosecutor on Jan. 17.

“They are reviewing a case we investigated for the possibility of prosecution,” said Henderson, adding it “would be inappropriate for us to release any information when it’s in their hands.”

Patrick Delfino, director of the appellate prosecutor’s office in Springfield, confirmed it is involved in an unspecified case from Champaign County.

“I can only say we’ve been appointed to a case that involves retail theft and it would be inappropriate to make any additional comments on a pending case investigation,” Delfino said.

Of the about 60 lawyers who work in that office, Delfino said 16 “highly experienced” attorneys act as special prosecutors to handle cases statewide for county prosecutors who are unable to do them.

The investigation said Ammons, 47, allegedly left the resale shop without paying for the $80 purse.

Urbana police then sent the video and their report to State’s Attorney Julia Rietz, who immediately asked Difanis to appoint a special prosecutor, which he did Jan. 14.

Rietz put out a brief release Friday confirming that she had asked Difanis for a special prosecutor to look into an Urbana police report that was referred to Illinois State Police for further investigation.

“All individuals are presumed innocent until proven guilty. As this order was sought as part of an impending (sic) investigation, I have no additional comment at this time,” Rietz wrote.

The city of Urbana declined a Freedom of Information Act request from The News-Gazette to release the report on the grounds that it had been forwarded to the Illinois State Police to investigate. State police have not yet responded to a similar FOIA request.

In her motion asking for a special prosecutor, Rietz said that “prosecution of the suspect in this matter by the State’s Attorney’s Office could be a conflict of interest for the office or alternatively could create the appearance of an impropriety.”

The apparent conflict is that Rietz’s office represents the county clerk’s office. Rietz and the Ammonses are all active members of the Champaign County Democratic Party.

Carol Ammons is a former Champaign County Board member and served on the Urbana City Council immediately prior to her election to the Illinois House of Representatives in November 2014. She represents the 103rd District, which includes most of Champaign and Urbana.

Proceeds from sales at the resale shop enable the auxiliary to fund the 12-bedroom Carle Auxiliary Guest House, where family members of intensive-care patients are allowed to spend the night for free, and scholarships for nurses, according to Marty Edwards, area chairman of the resale boutique.

Edwards told The News-Gazette she was aware a purse had been taken without payment but knew little else about the incident. She could recall only one other time when items were stolen. Many of the shop’s customers are regulars, she said.

The week after the bag went missing, there was a sign on the shop’s cash register that said: “We had an $80 Coach purse taken. Stay focused on shoppers. Mingle with them.”