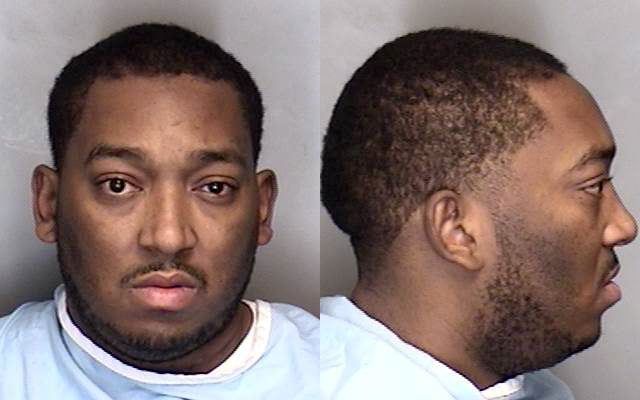 Michael A. Rodgers, 30, of Champaign, charged Thursday, Dec. 12, 2019, with possession of cocaine after a Wednesday traffic stop. 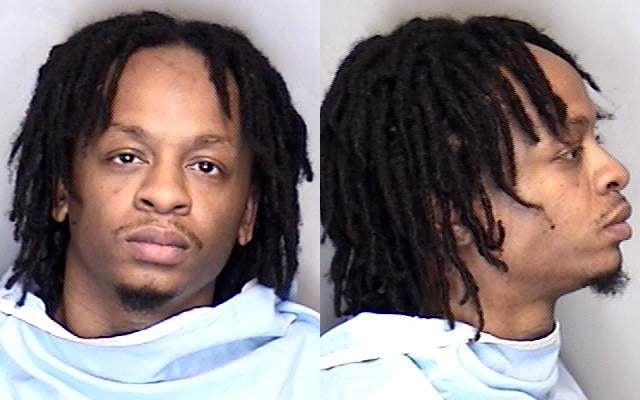 Michael A. Rodgers, 30, of Champaign, charged Thursday, Dec. 12, 2019, with possession of cocaine after a Wednesday traffic stop.

URBANA — Two men who were in a vehicle that caught the attention of Champaign police with its speed have been charged with possession of cocaine.

A Champaign police report said at 1:53 a.m. Wednesday, an officer clocked a sport utility vehicle going west on Springfield at 52 mph in a 35 mph zone.

The officer followed as the driver, later identified as Rodgers, made an abrupt turn to the south on to Draper Avenue, where he eventually stopped after running a stop sign.

The report said Rodgers initially gave police a false name. He was found to have a small amount of cannabis and $1,560 in his pocket. When another officer arrived and recognized him, he was arrested on an outstanding warrant for home invasion and aggravated discharge of a firearm stemming from an Oct. 21 incident at a home on Belmore in Champaign.

In the SUV, police found two pipes used for smoking drugs and a digital scale.

Tracing the path the vehicle took, police found two plastic bags, each containing suspected cocaine, that weighed a total of 85 grams on Draper.

Both Rodgers and Dalton denied knowing anything about the cocaine, the report said.

Judge Adam Dill set bond in the new case for Rodgers, who has prior felony convictions for possession of a controlled substance and possession with intent to deliver a controlled substance, at $50,000 and told him to return to court with his own attorney Dec. 27. Bond on the home invasion and aggravated discharge had previously been set at $500,000.

Dalton is currently on parole for unlawful possession of a controlled substance and unlawful use of weapons by a felon. He also had a 2007 conviction for burglary. Dill set his bond at $25,000. He asked for a probable-cause hearing, which Dill set for Dec. 20.

If convicted of the cocaine possession, the pair faces penalties ranging from probation to four to 15 years in prison. If convicted of home invasion, Rodgers faces six to 30 years behind bars.