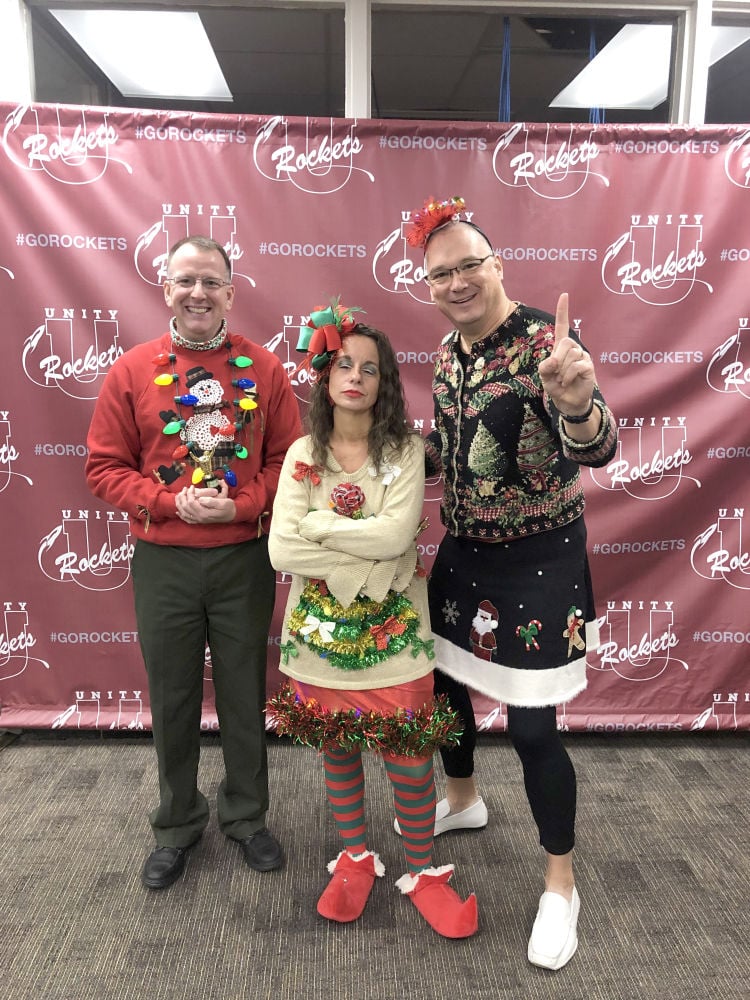 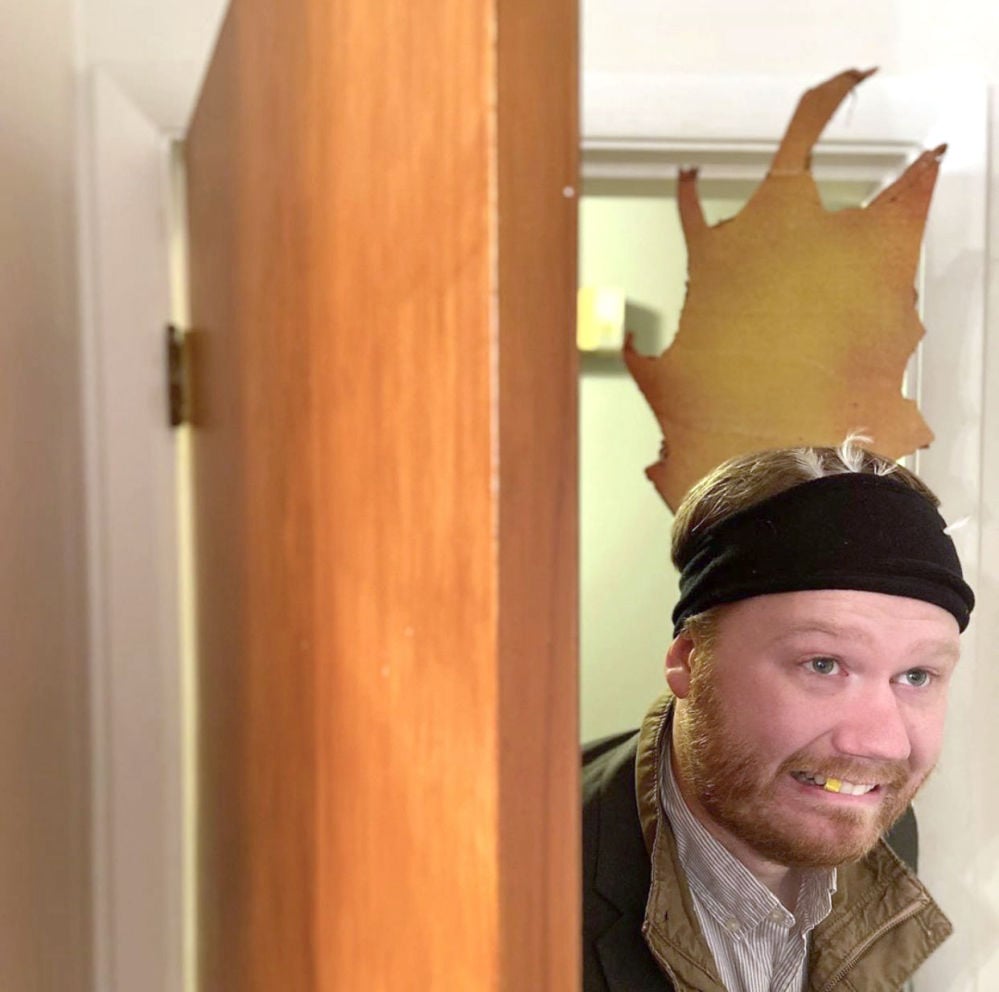 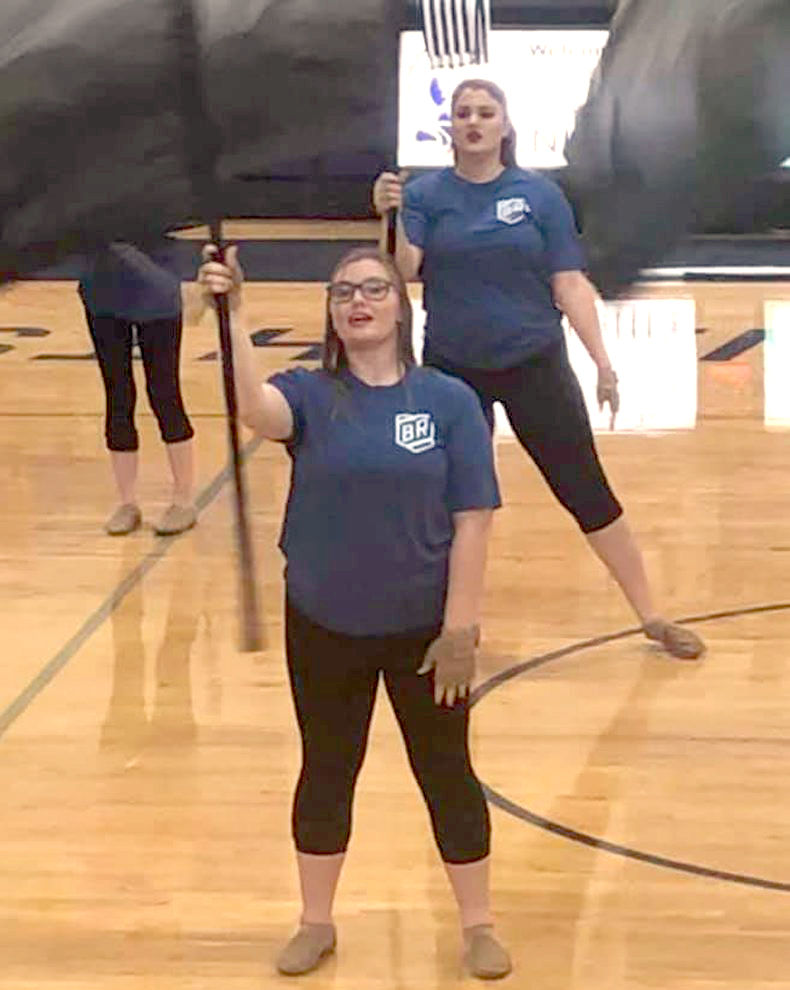 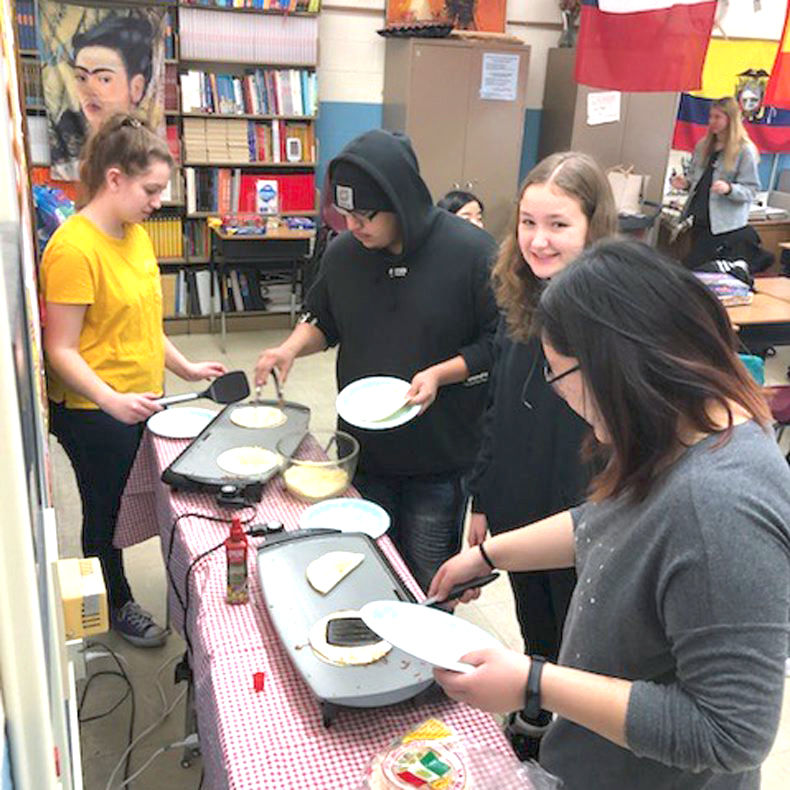 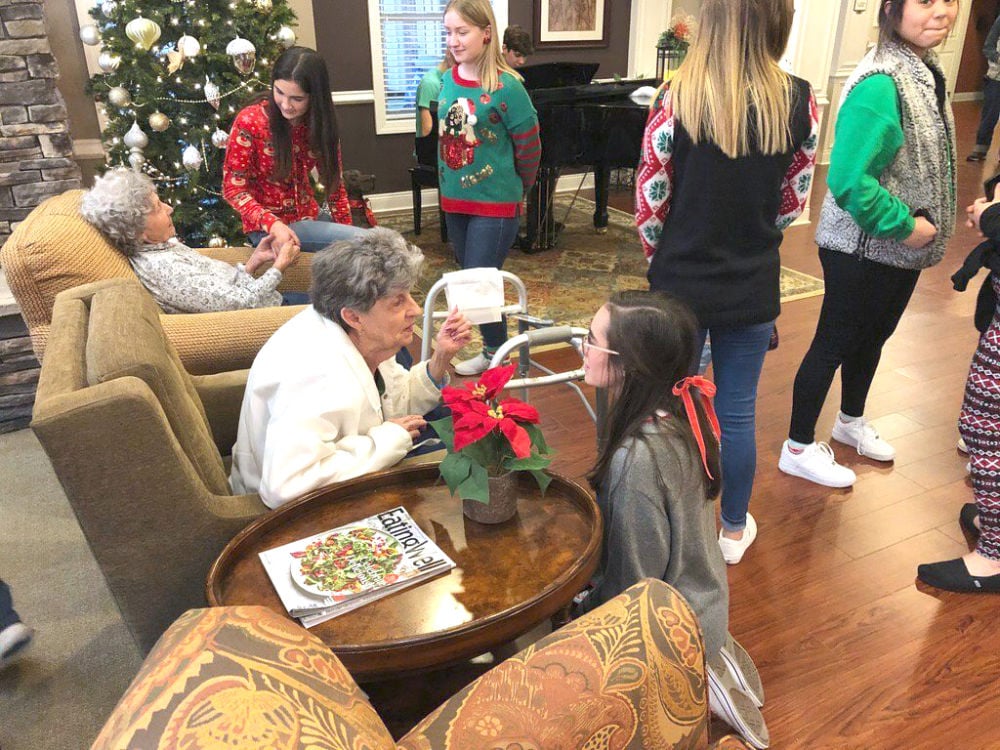 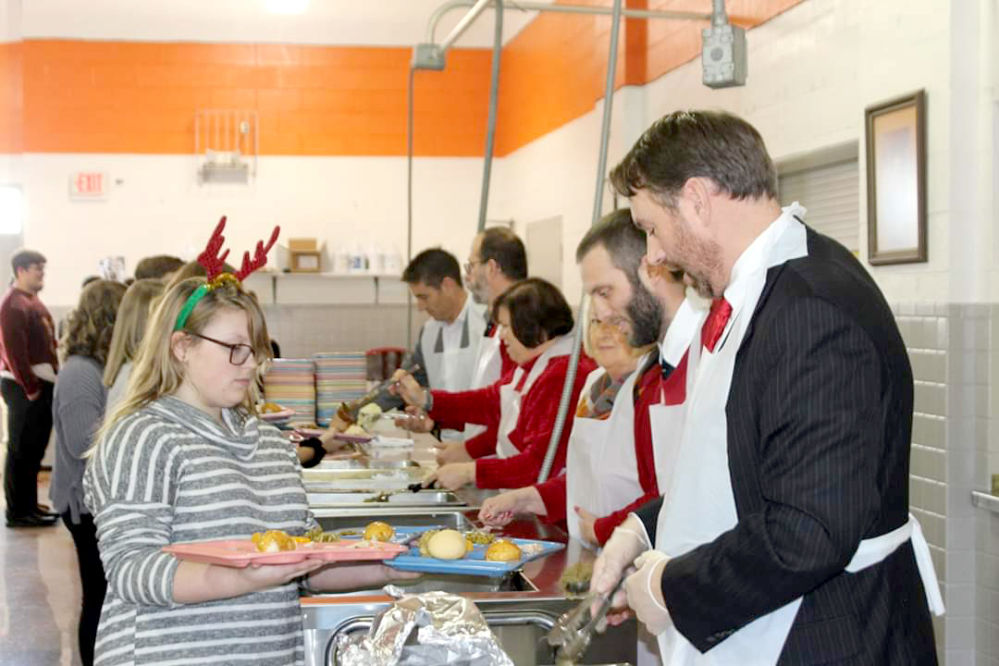 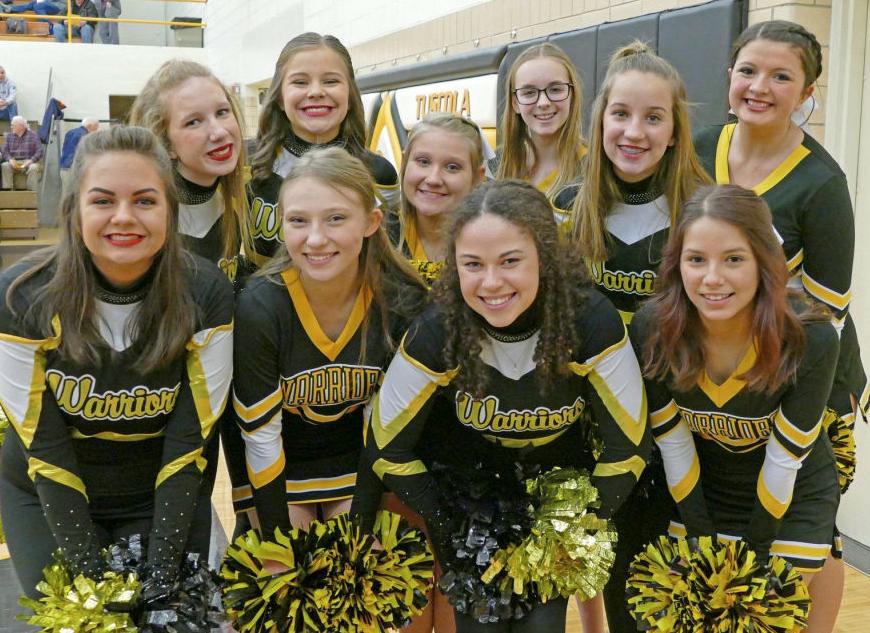 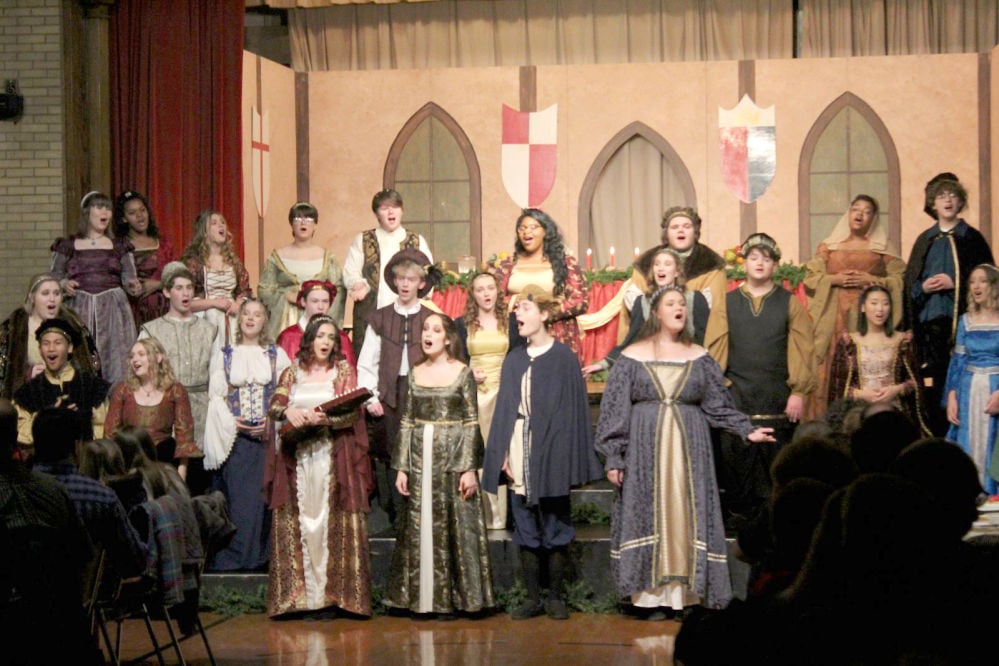 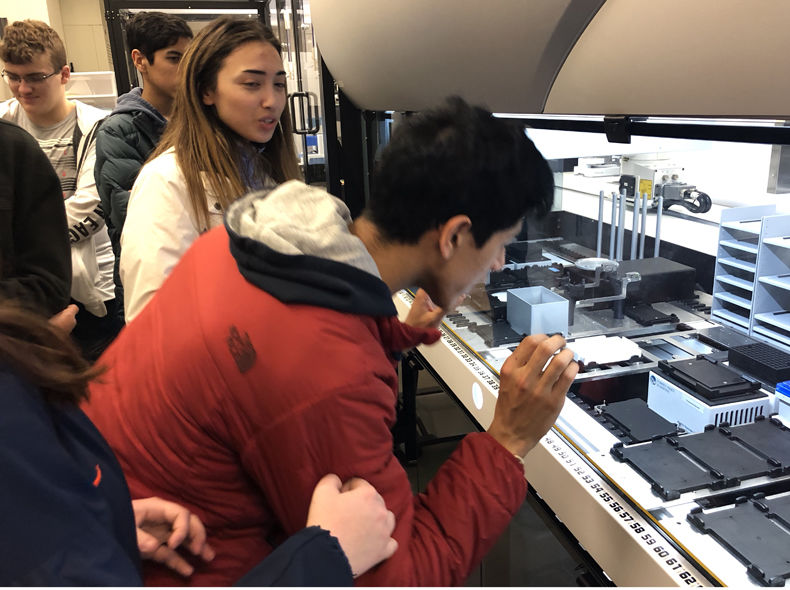 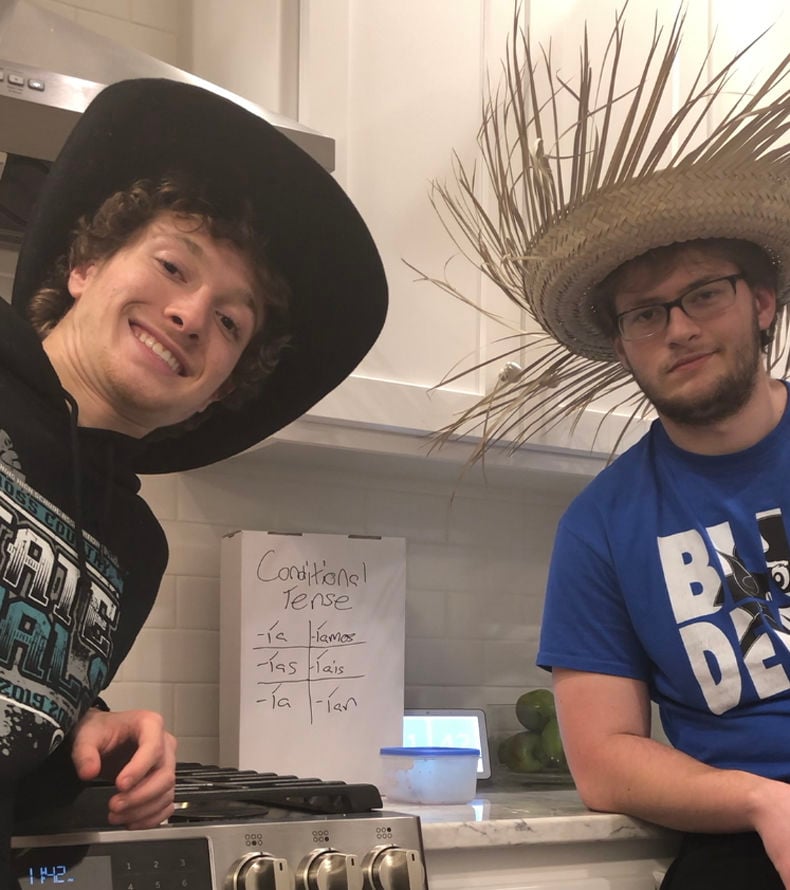 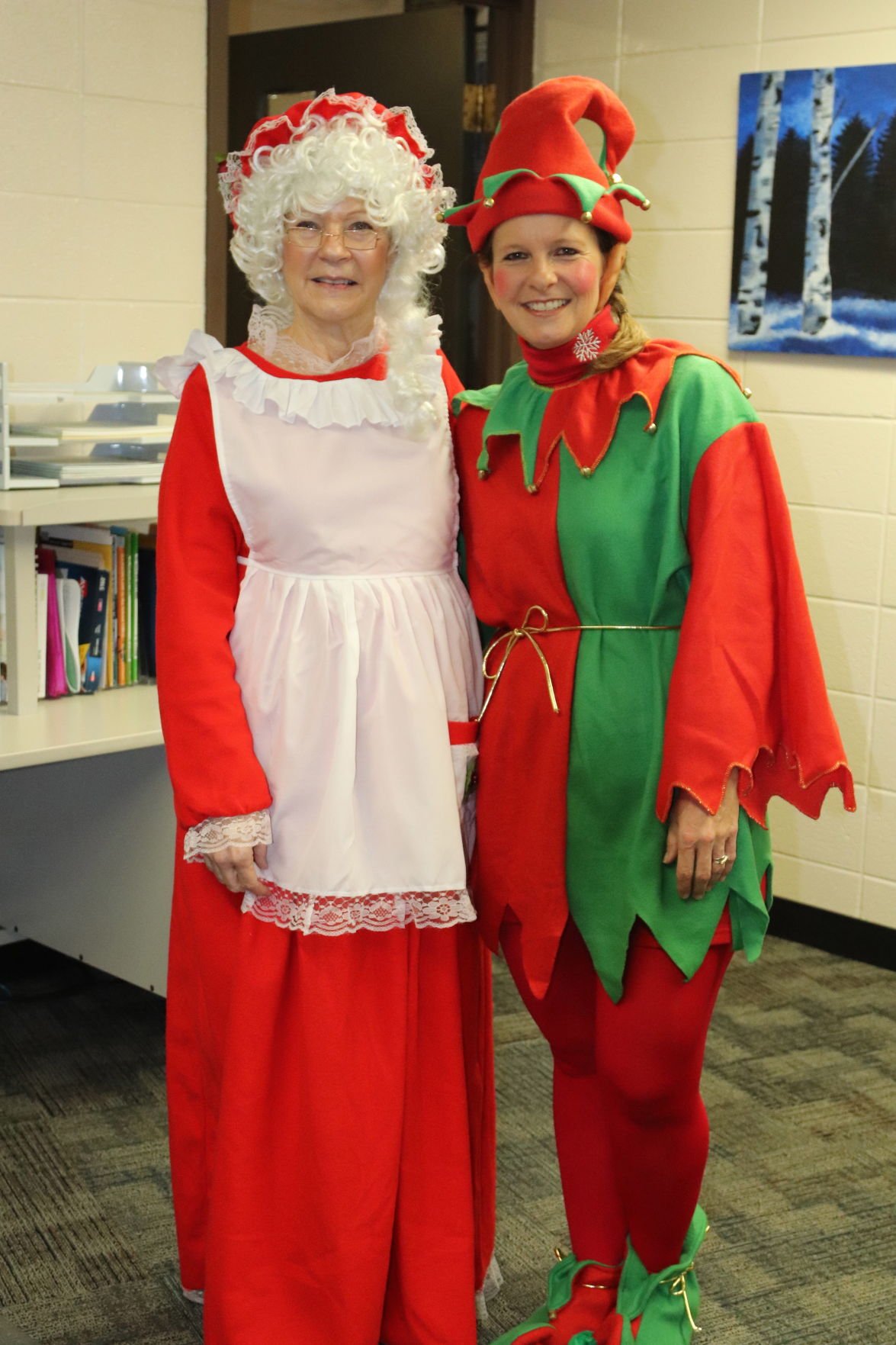 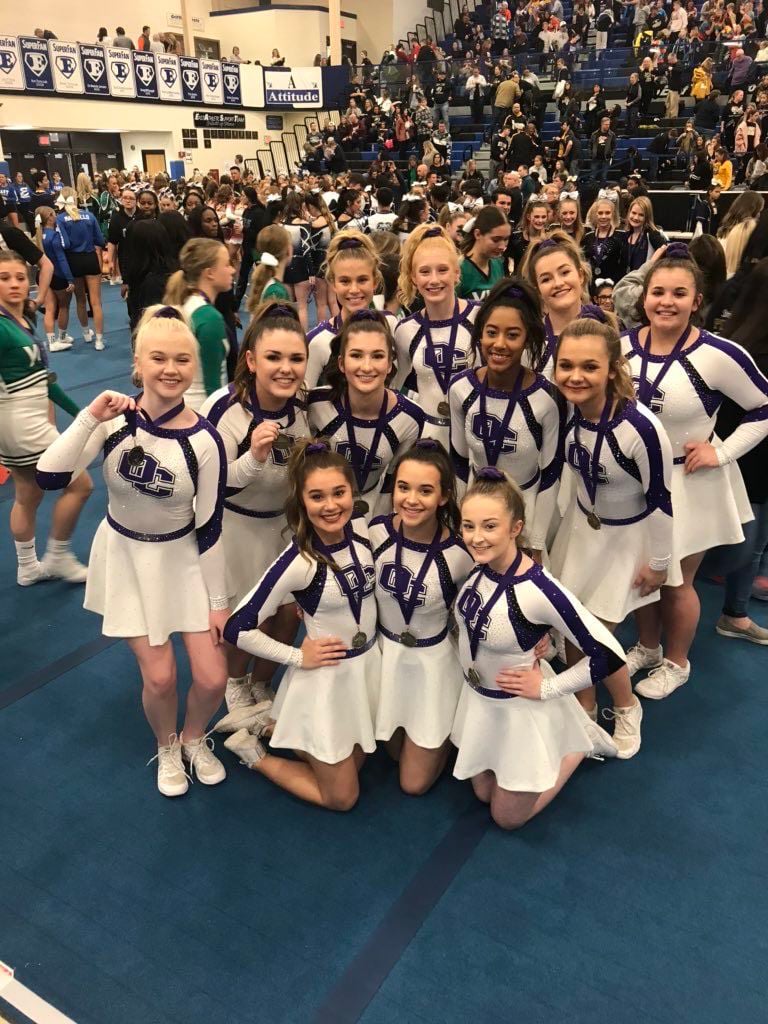 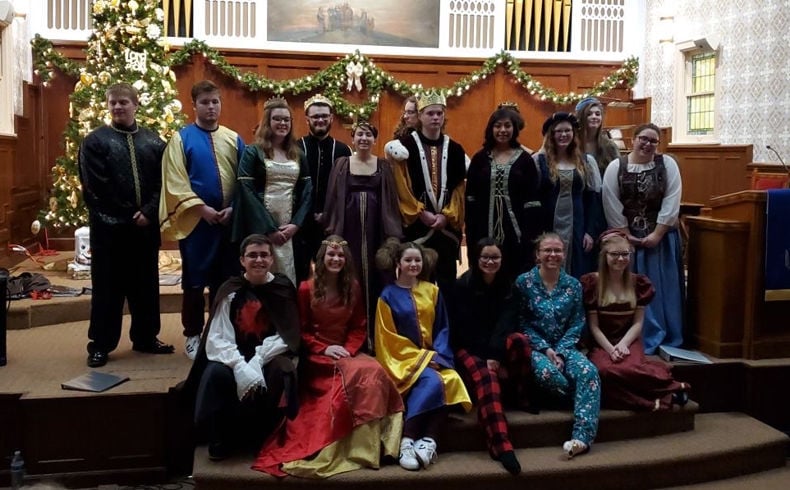 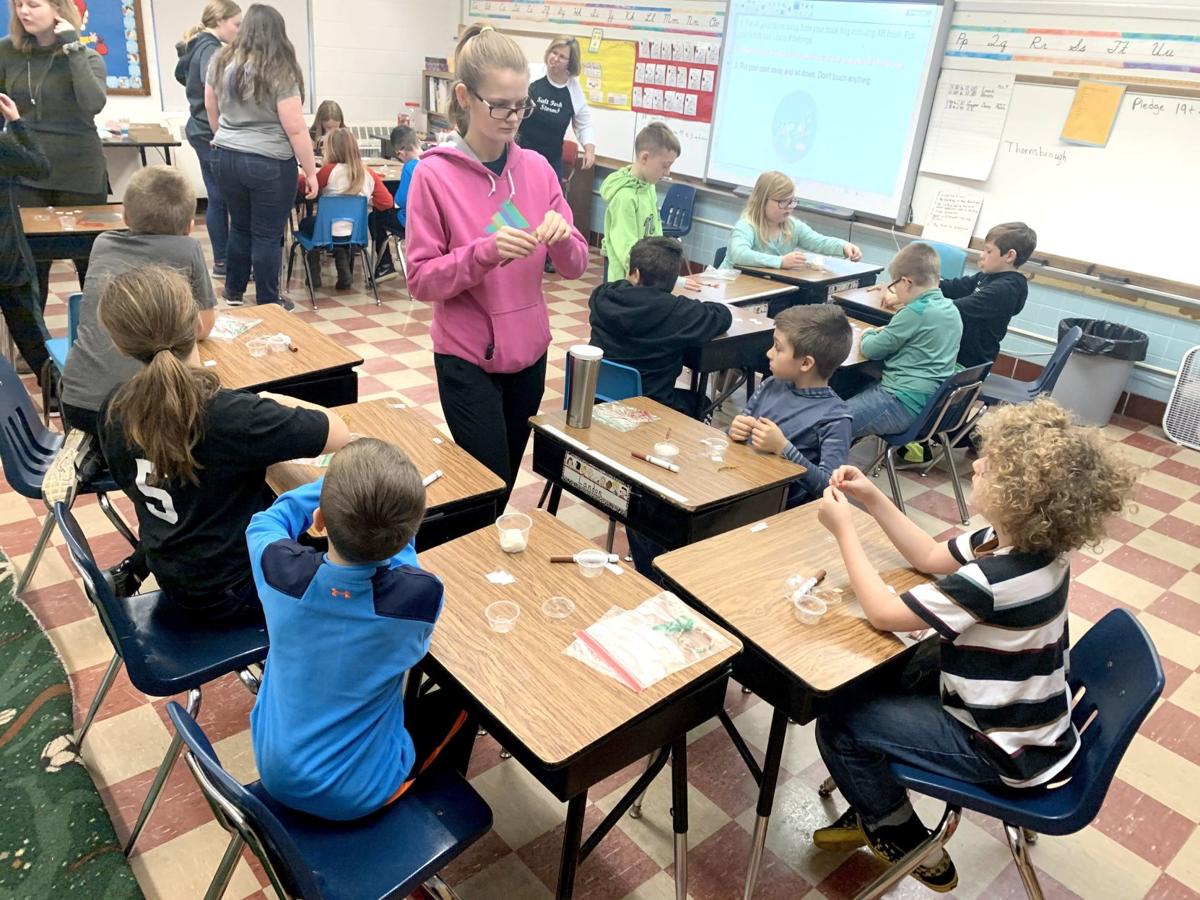 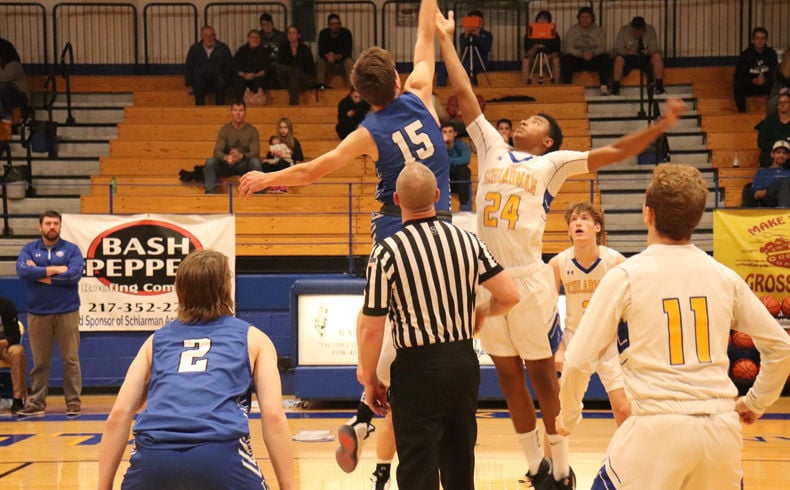 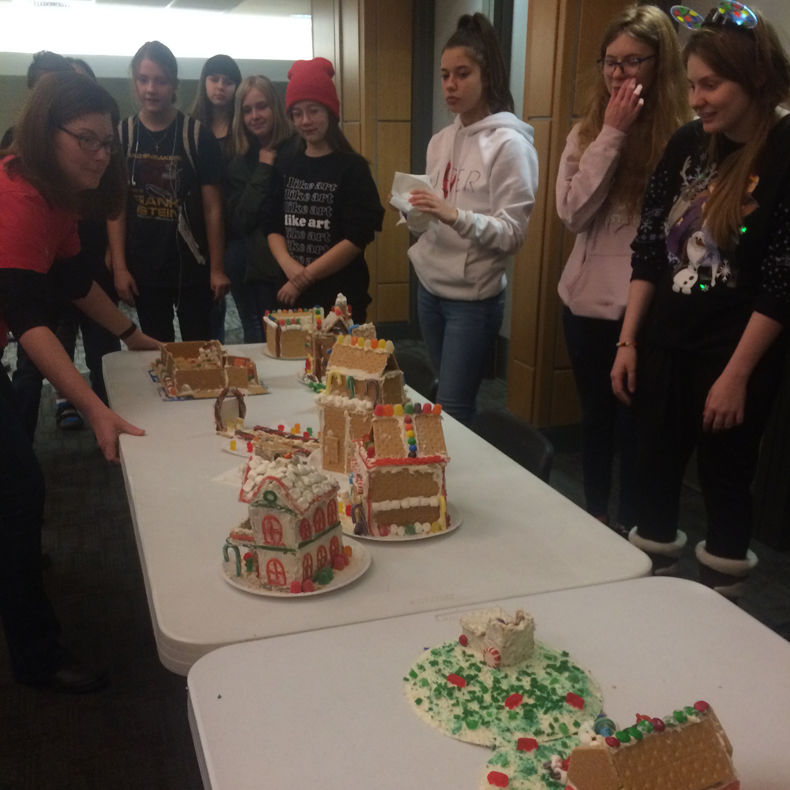 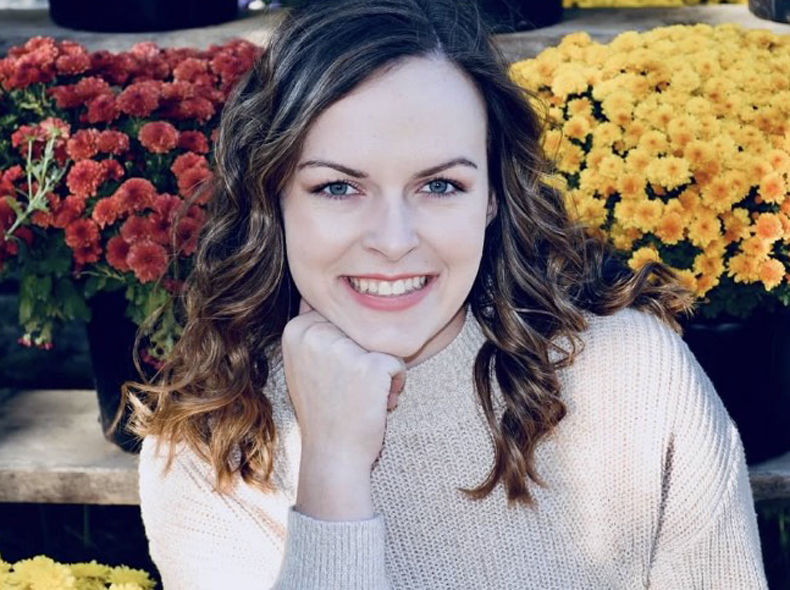 On Wednesday, ALAH's Kaylee Yeakel will be in charge to show us around during the last week of school before Christmas break. Better yet: It's Ugly Sweater Day at the high school.

Students visited the University of Illinois and its biotechnology buildings, where they were shown technology that professors and students use to sequence genomes. Pictured front to back: Shashank Hirani, Cassie Colmenares, Mayank Hirani and Nik Gritten. — Megan Wiarda

Student council members went caroling during their annual visit with the residents at Carriage Crossing Senior Living in Arcola. About 40 students — freshman through seniors — made the trip to bring Christmas cheer. — Patty Rodriguez

Madrigals held their annual dinner for the community, which showed up in droves and enjoyed the show. — Leilani Islam

Band and chorus students performed at their annual Christmas concert, getting the audience in the spirit. — Sidney Sievers

Erin Anderson, Sadie Drayer, Sam Hudson and Lucas Hofer were chosen as DARE Role Models, participating in a question-and-answer quorum with fifth-graders about high school and the consequences of using drugs. — Erin Anderson

Concert and jazz band, led by Ralph Whitsitt, and choir, led by Naro Anderson, performed Christmas music throughout the week after a semester of rehearsal. — Brayden Riesberg

Madrigals held two performances, with scripts written by seniors Anna Wolken and Savanna Davis. The group was directed by Christina Mauck and featured a brass choir that included both teachers and students. — Emma Schuler

The boys’ basketball team has been generating excitement. Said senior Cole Carnahan: “It’s been a learning experience. With a new coach, we had to pick up on a new concept and new style of play, which I think we are finally starting to get comfortable with. Our team is starting to play for each other rather than for themselves which is going to help us in the future.” — Farrah Anderson

Students in German classes participated in their yearly gingerbread house building competition on Friday after school. There were over 40 students on 11 different teams, each with their own creative design. — Molly Sweeney

Blake Swan, with help from students, has been spreading Christmas spirit by decorating the halls. There are more than a dozen Christmas trees in the building. — Grace Hutchison

The school’s annual Senior Citizens Dinner was put on by members of student council and Art Club, who brought food, drinks and presents to the table while school board members served food cooked by lunch staff. Art Club handed out awards for oldest male and female, too. — Emma Myers

In between holidays, our student writers are back in full force.