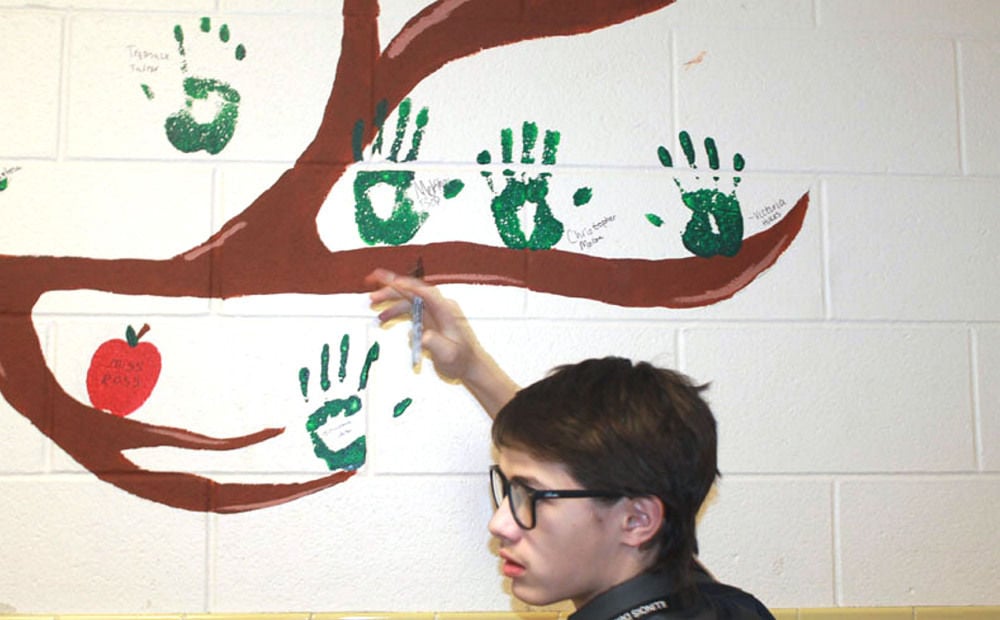 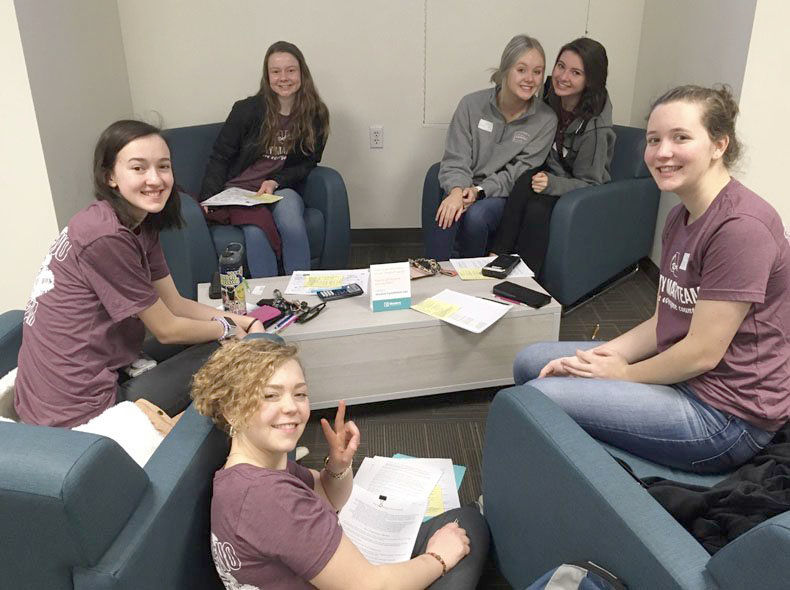 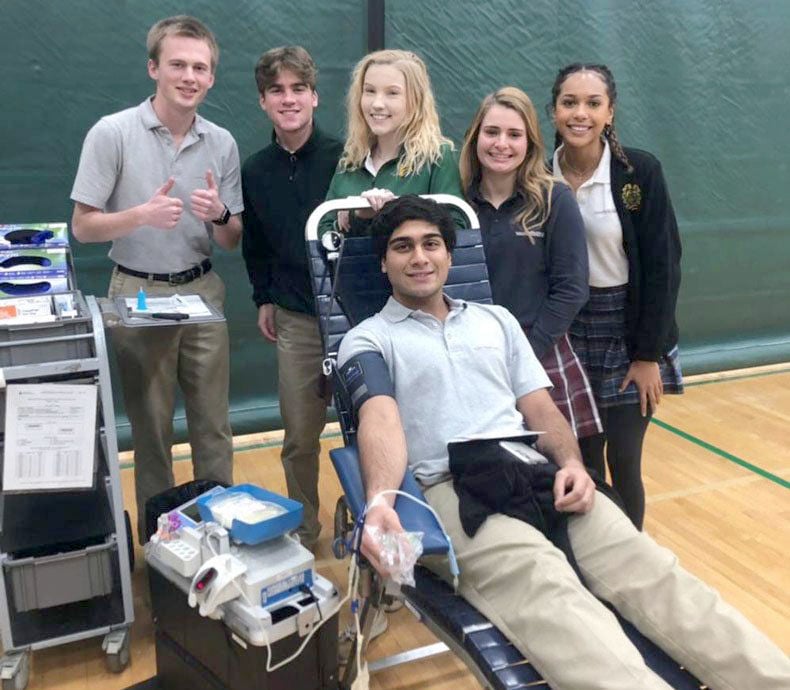 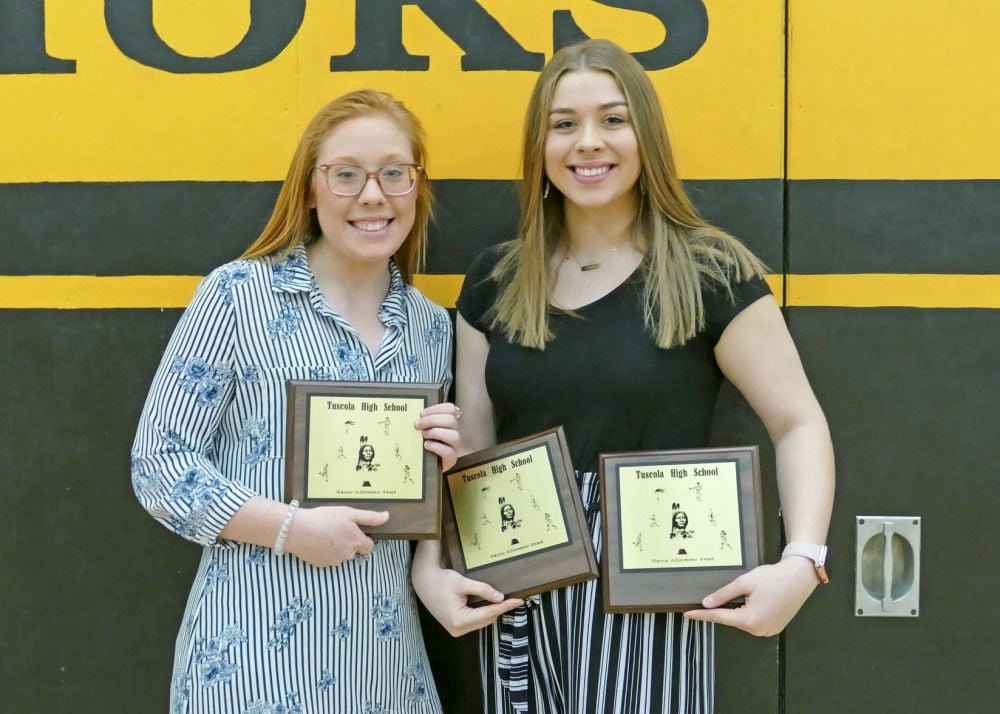 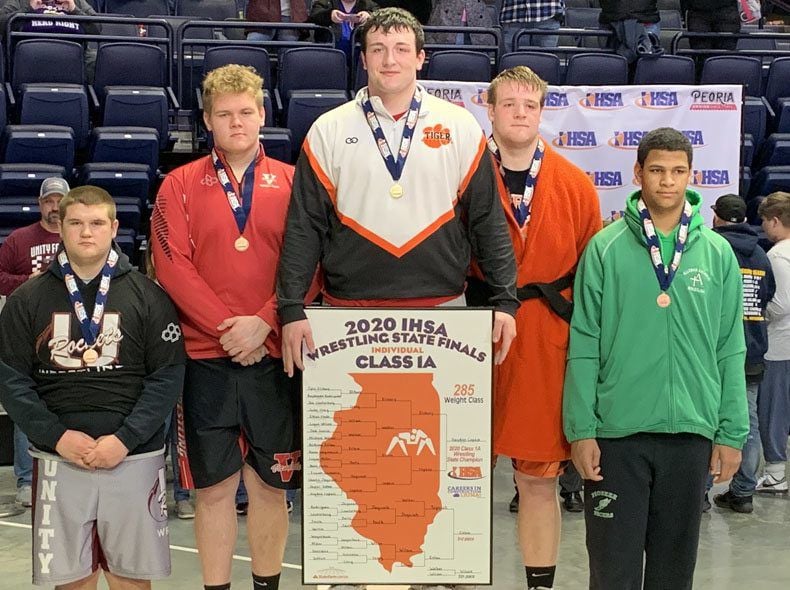 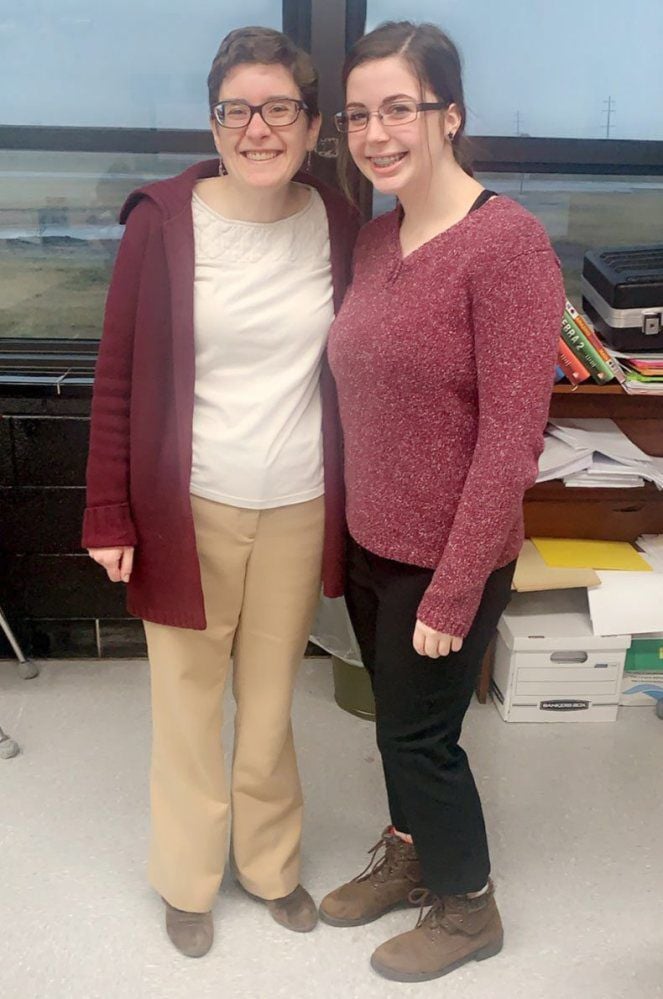 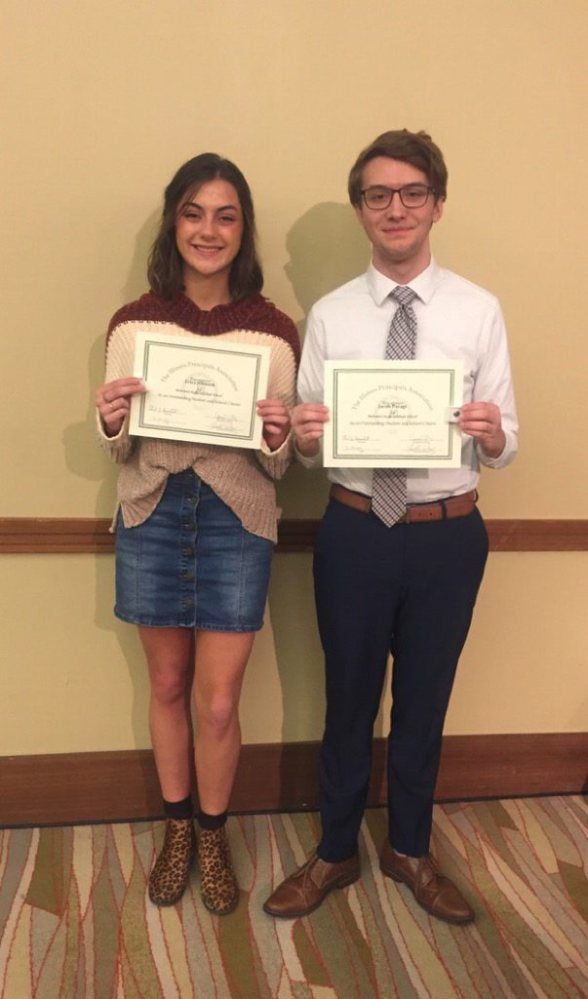 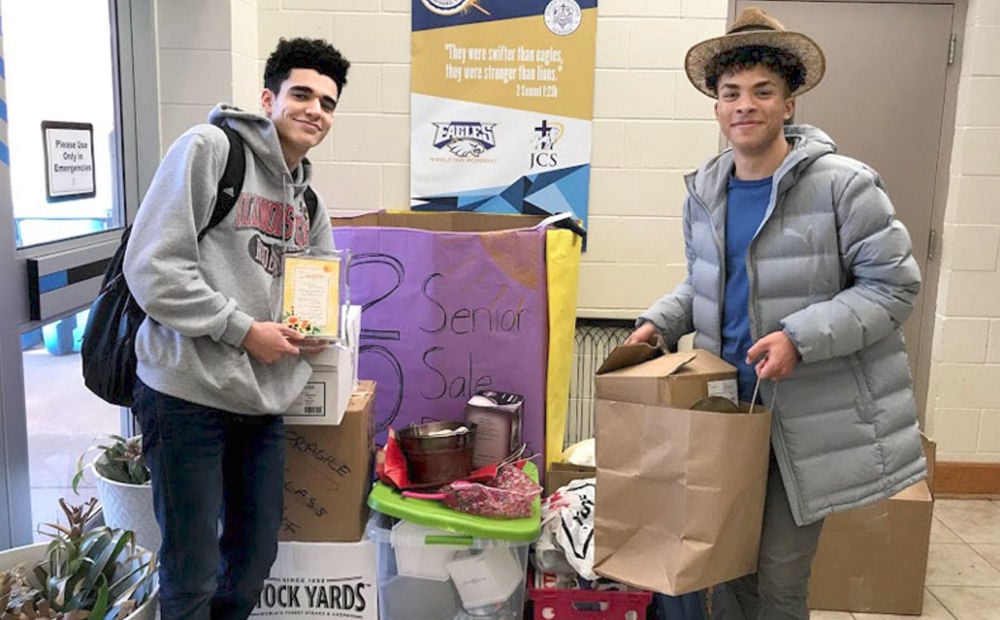 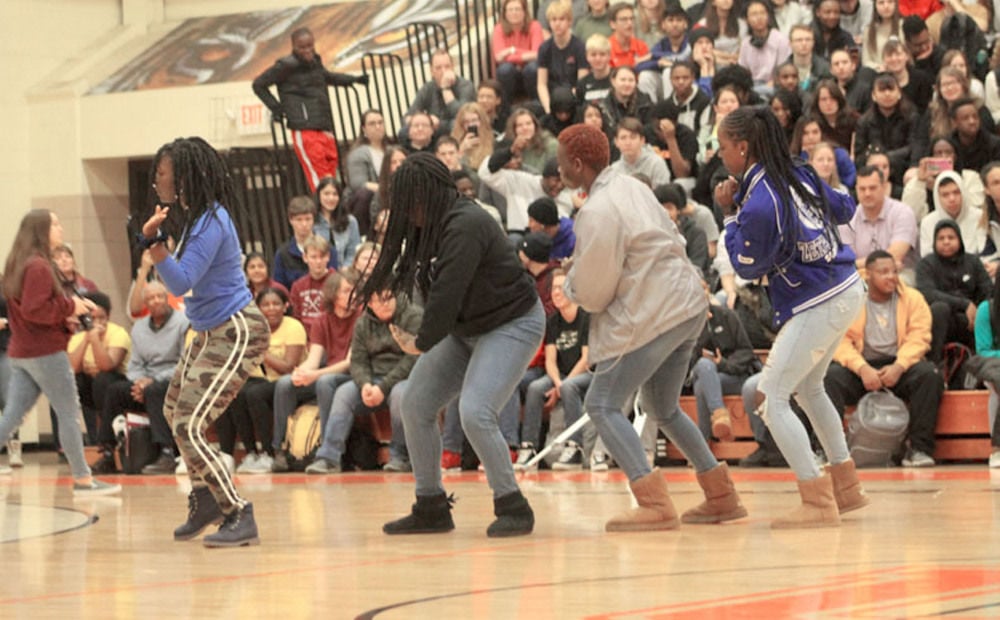 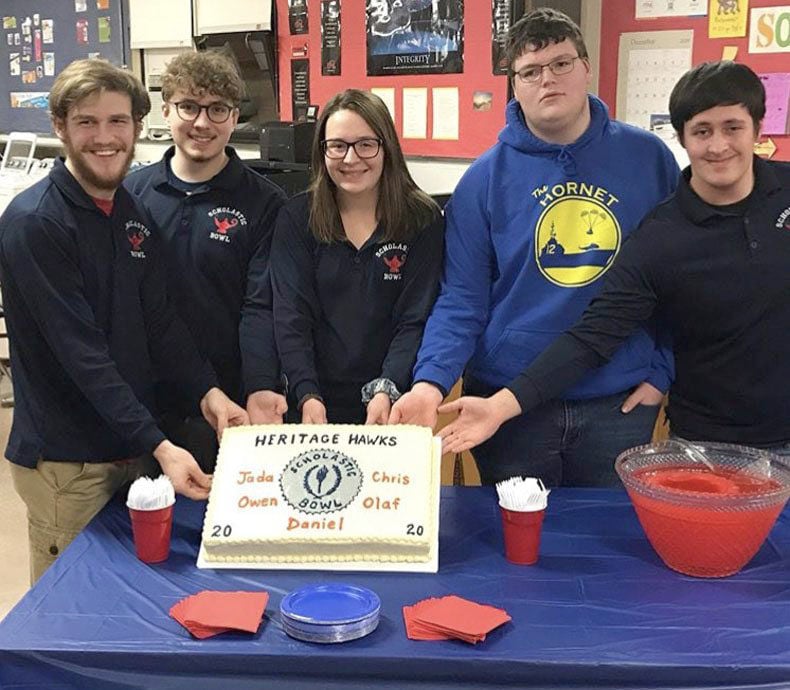 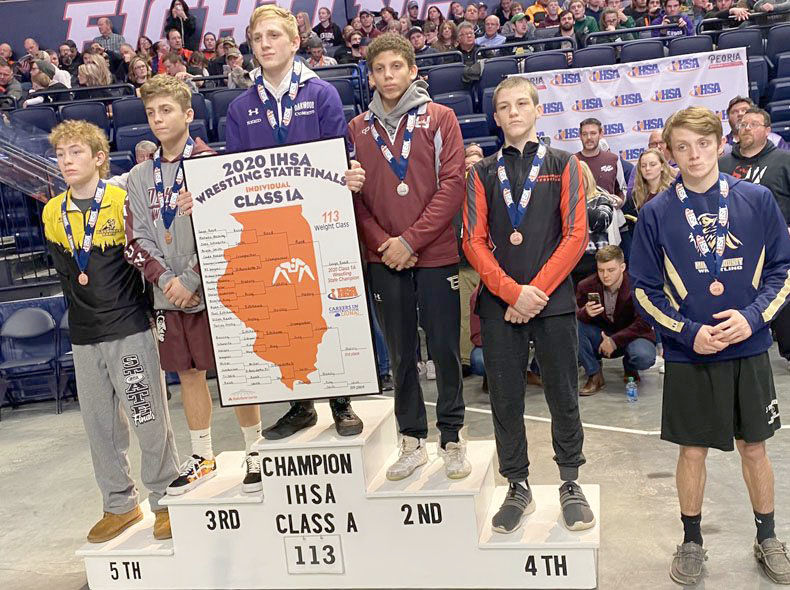 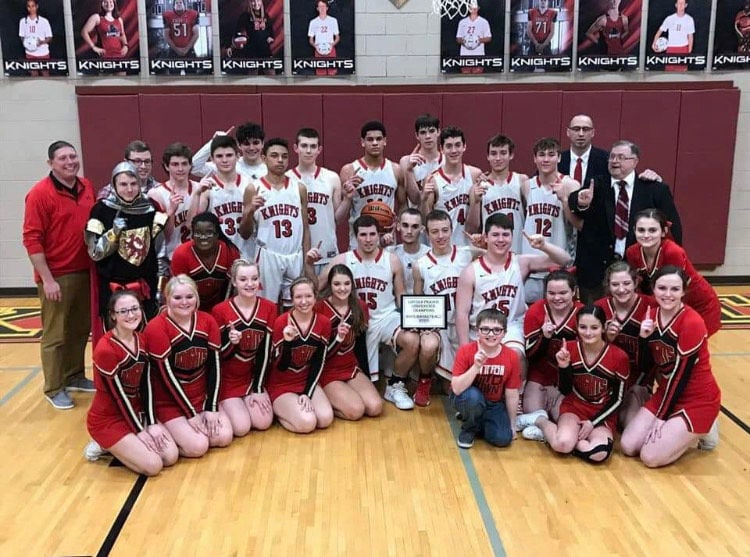 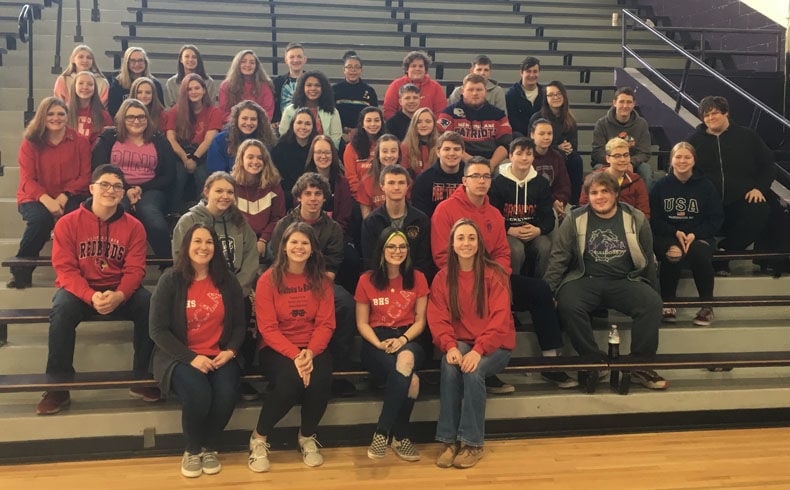 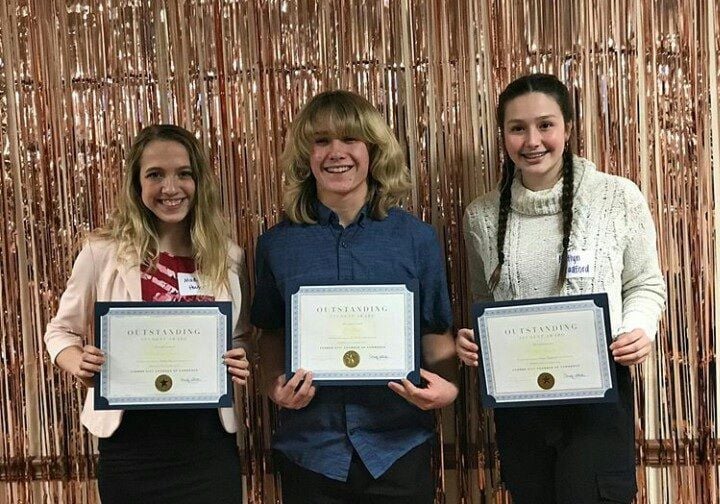 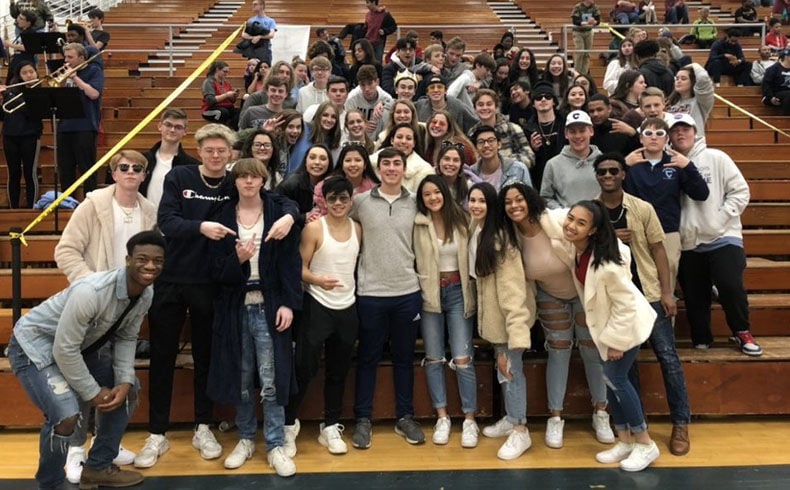 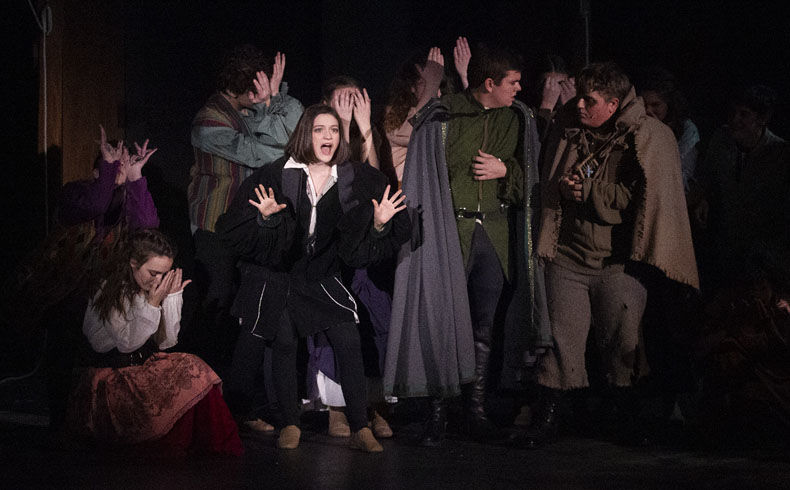 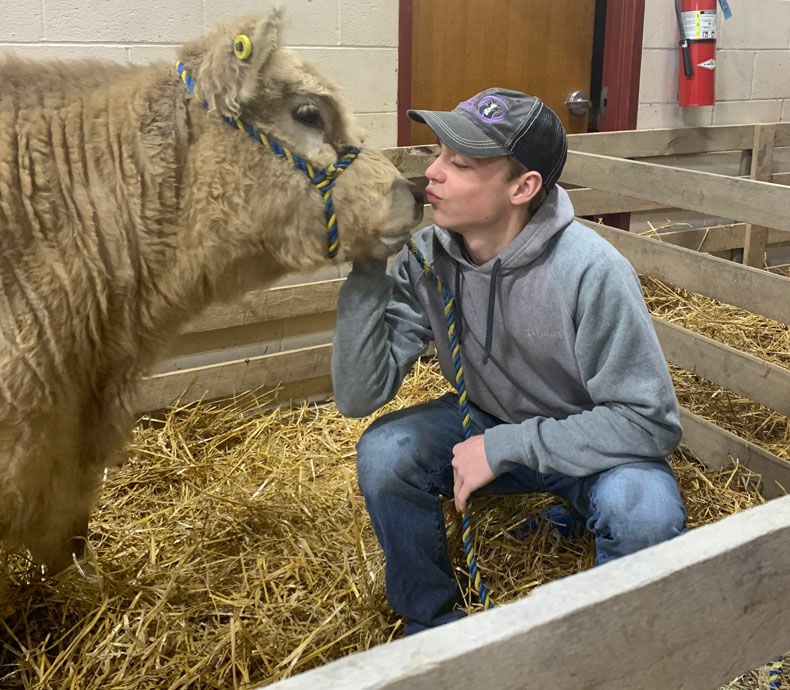 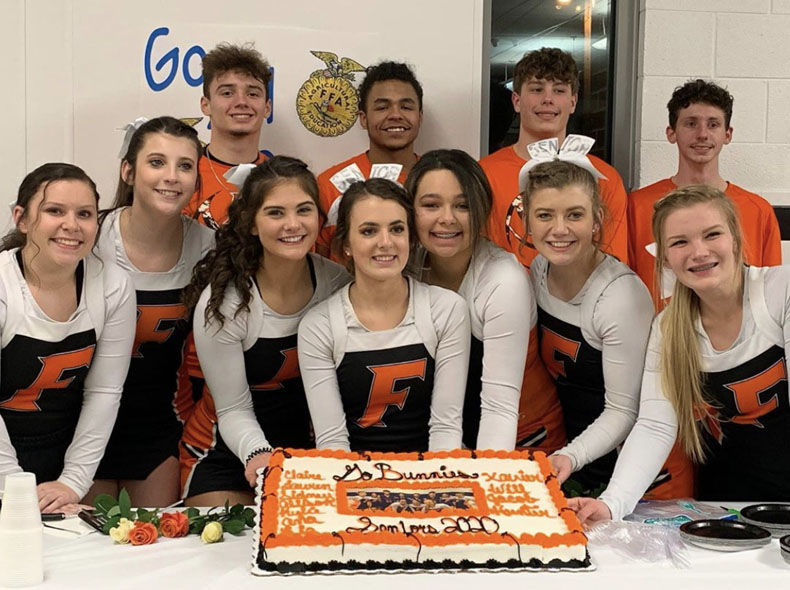 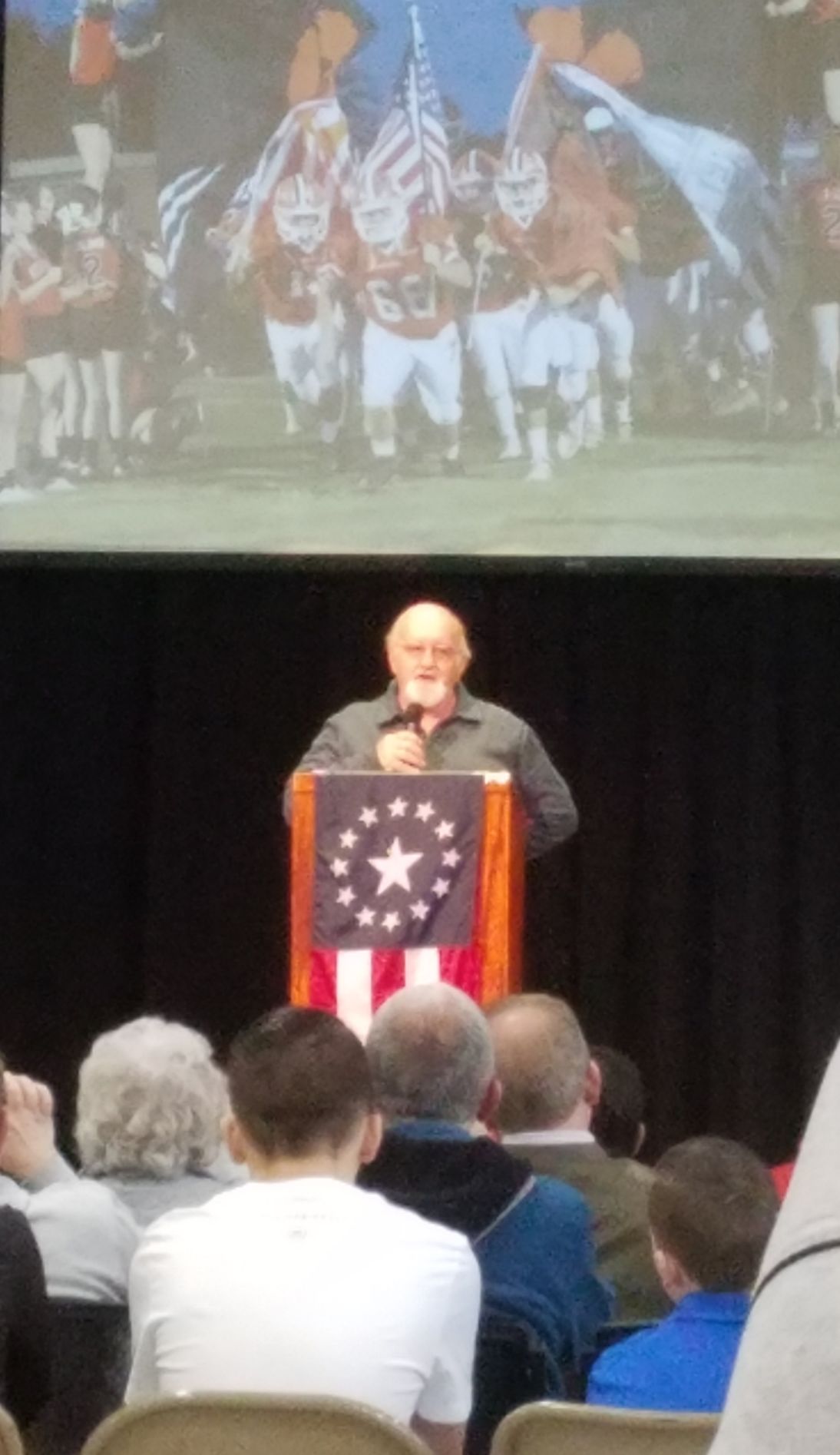 The school hosts Ag Olympics each year to celebrate National FFA Week. The Class of 2020 has won three years in a row. — Patty Rodriguez

Family, Career and Community Leaders of America (FCCLA) Week concluded with a series of games between classes, won the seniors. Students were also encouraged to wear red for FCCLA. — Braden Fogerson

For last week’s rivalry boys’ basketball game against Champaign Central, the student section went with a ‘Bad and Boujee’ theme. Students were encouraged to wear their flashiest clothes and accessories, such as chains, fur coats and sunglasses. — Hailey Choi

The Maroons completed a joint production with Centennial of “The Hunchback of Notre Dame,” incorporating American Sign Language into the performance. Pictured: Sophia Urban as Clopin, Wade Schacht as Phoebus and Ricky Wilberg as Quasimodo. — Julia Wilson

Last week’s Barnyard Day — which includes a visit from elementary school students — was a hit. Every member of the school’s Future Farmers of America club is invited to bring an animal to school. This year the lineup included a horse, goats, pigs, puppies, rabbits and chickens. Pictured: Camryn Baugh. — Lindsey Franz

For Valentine’s Day, the Happiness Club made compliment hearts and put them on everyone’s lockers. Pictured: Bridgette Beltran and Allison Wessels cutting out and writing on the hearts. — Abbi Kaeb

Seniors Izak Brown and Caleb Aldridge help sort donated items for the senior sale on March 7. All seniors are raising money for a class trip to Puerto Rico. — Brayden Riesberg

Uni deviated from its normal schedule for the annual Agora Days Week, where classes are taught by students, teachers and community members. Students also go on an annual Habitat for Humanity volunteer trip to Clarksdale, Miss. While there, they helped build houses and volunteered at a soup kitchen as well as youth programs, including Spring Initiative, started by two Uni alumni in 2011 that serves as an after- school program.

It's Year 4 of our award-winning project made possible by aspiring student journalists from every corner of our circulation area.