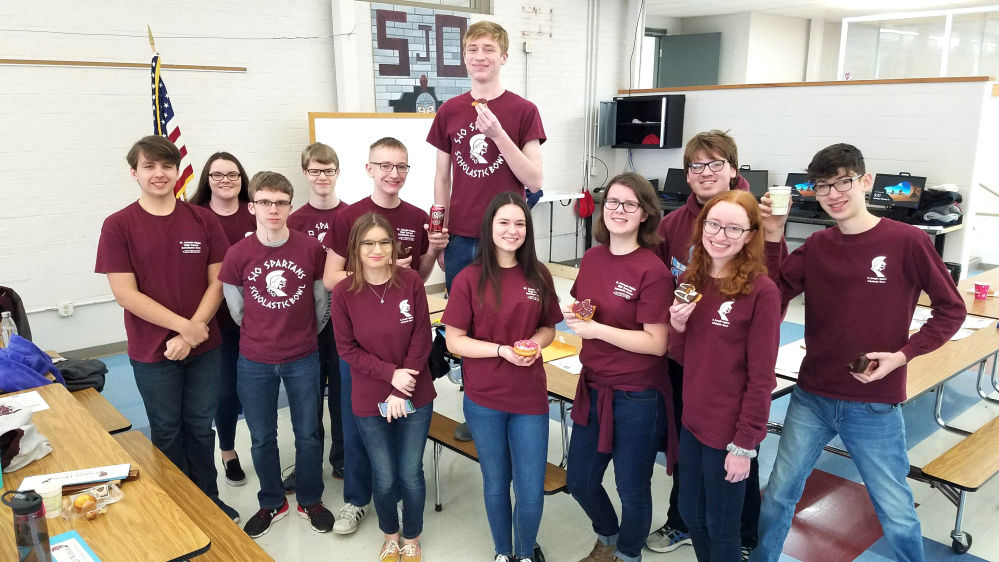 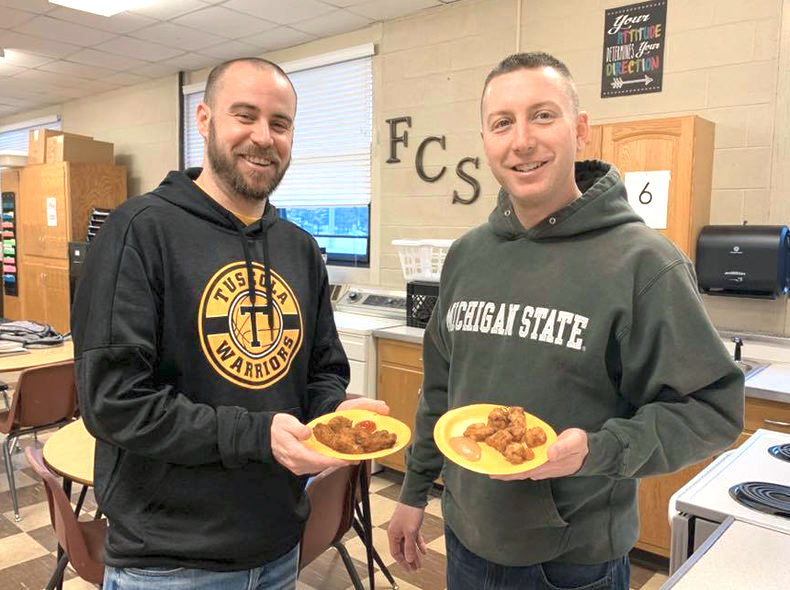 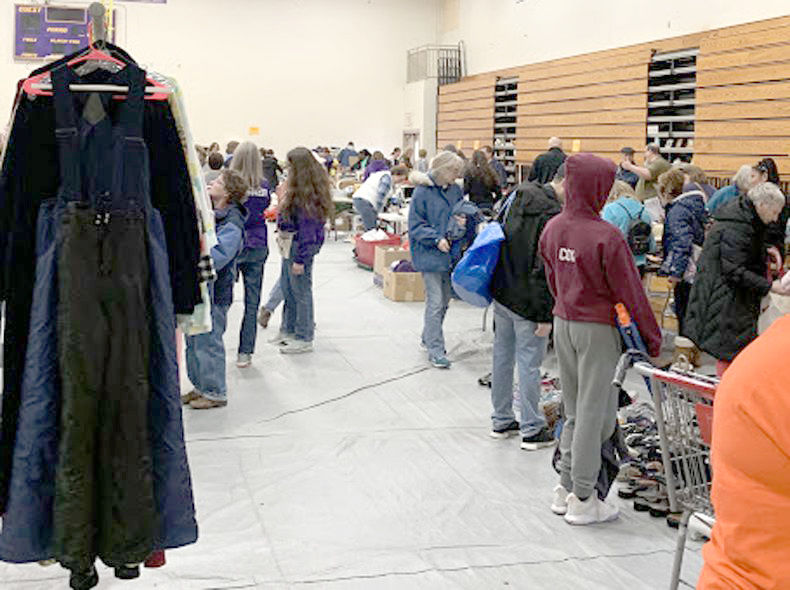 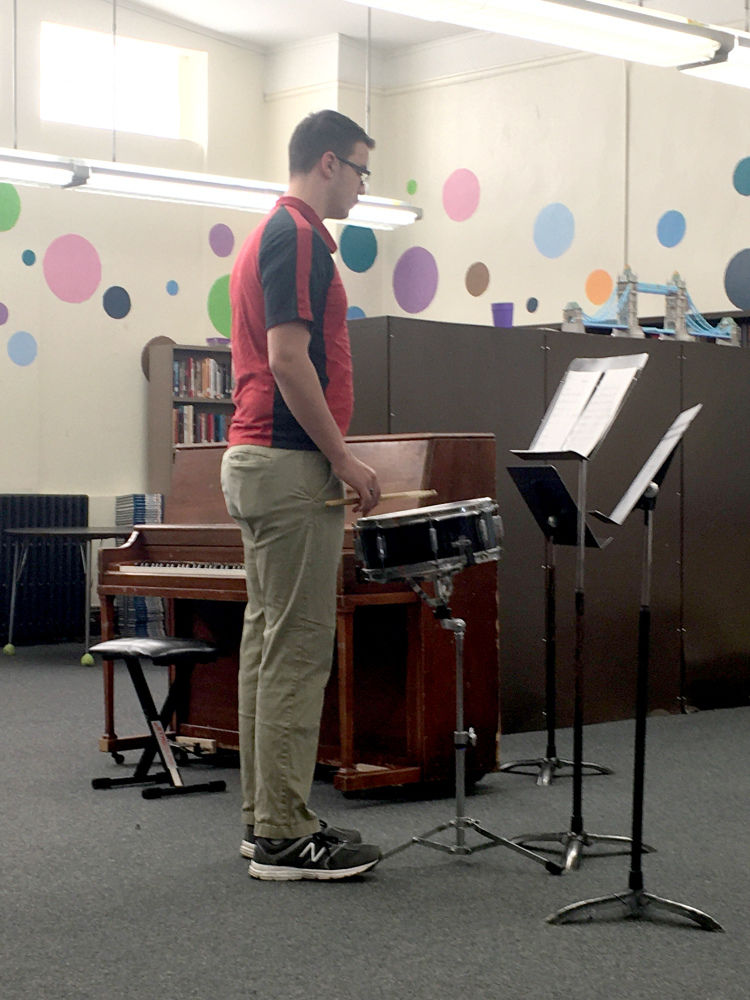 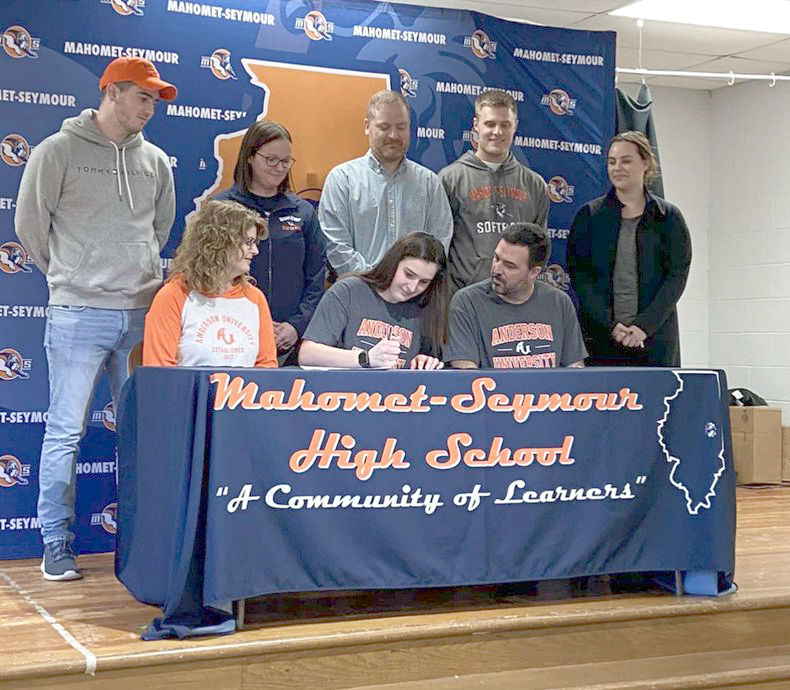 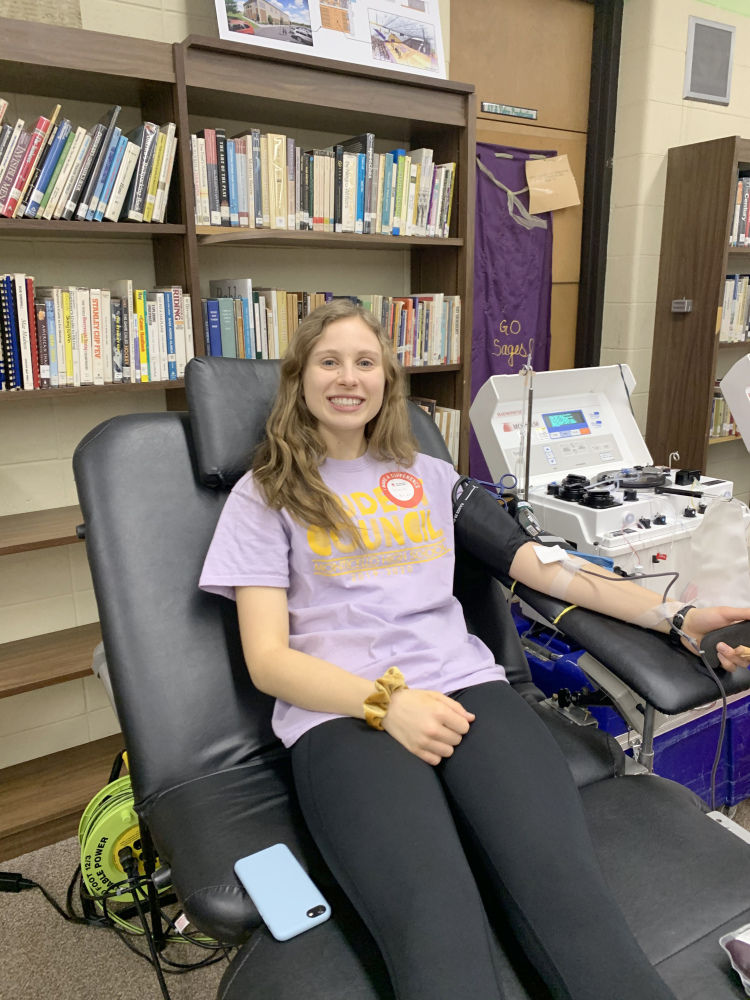 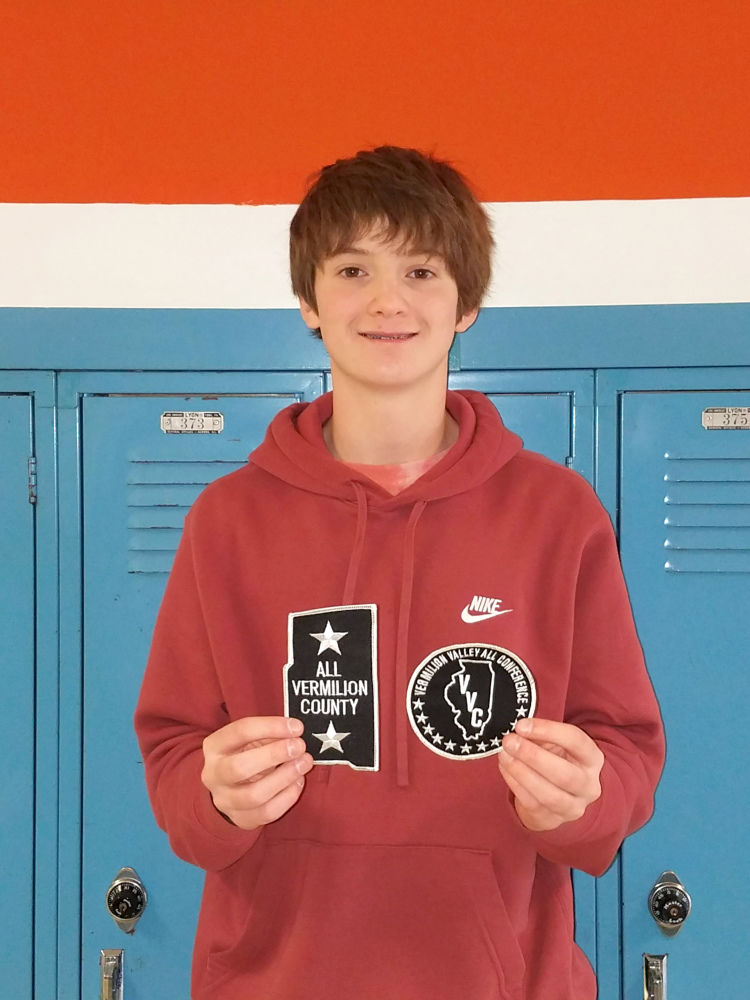 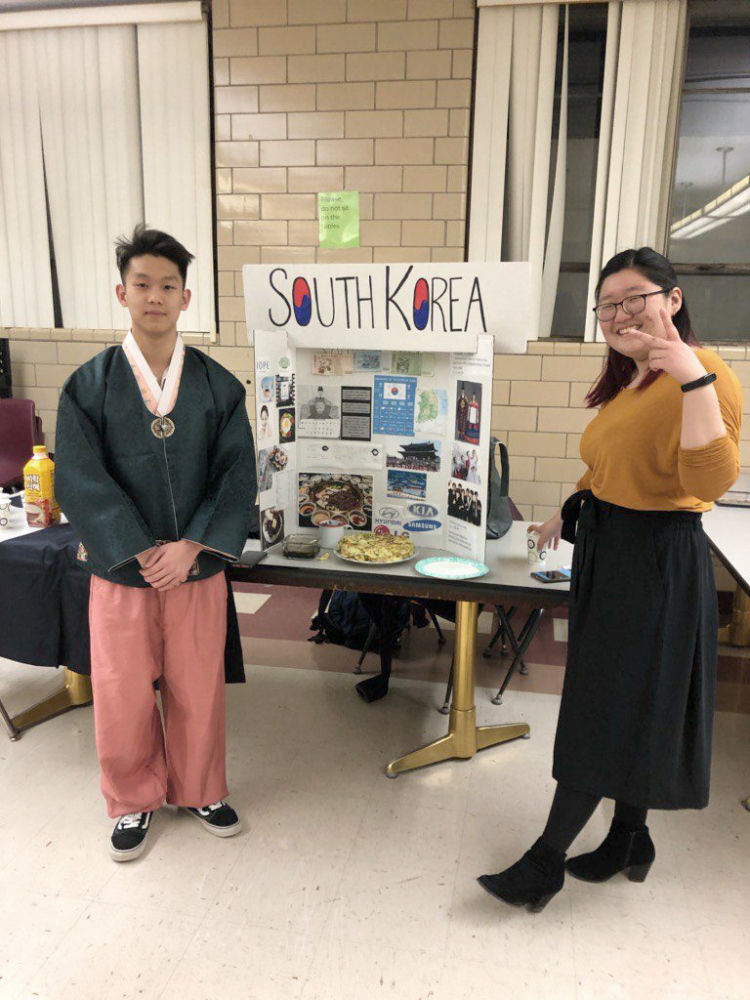 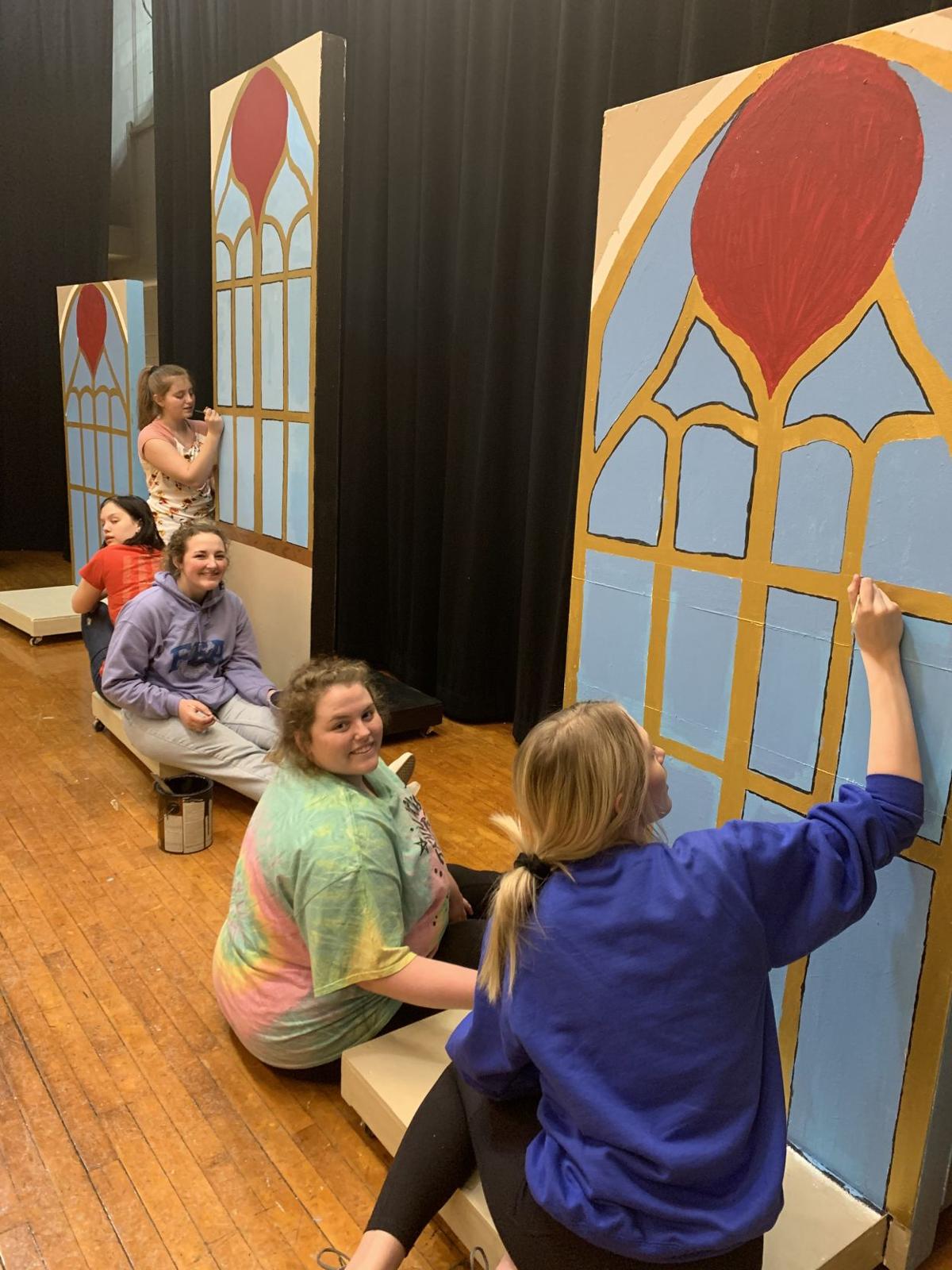 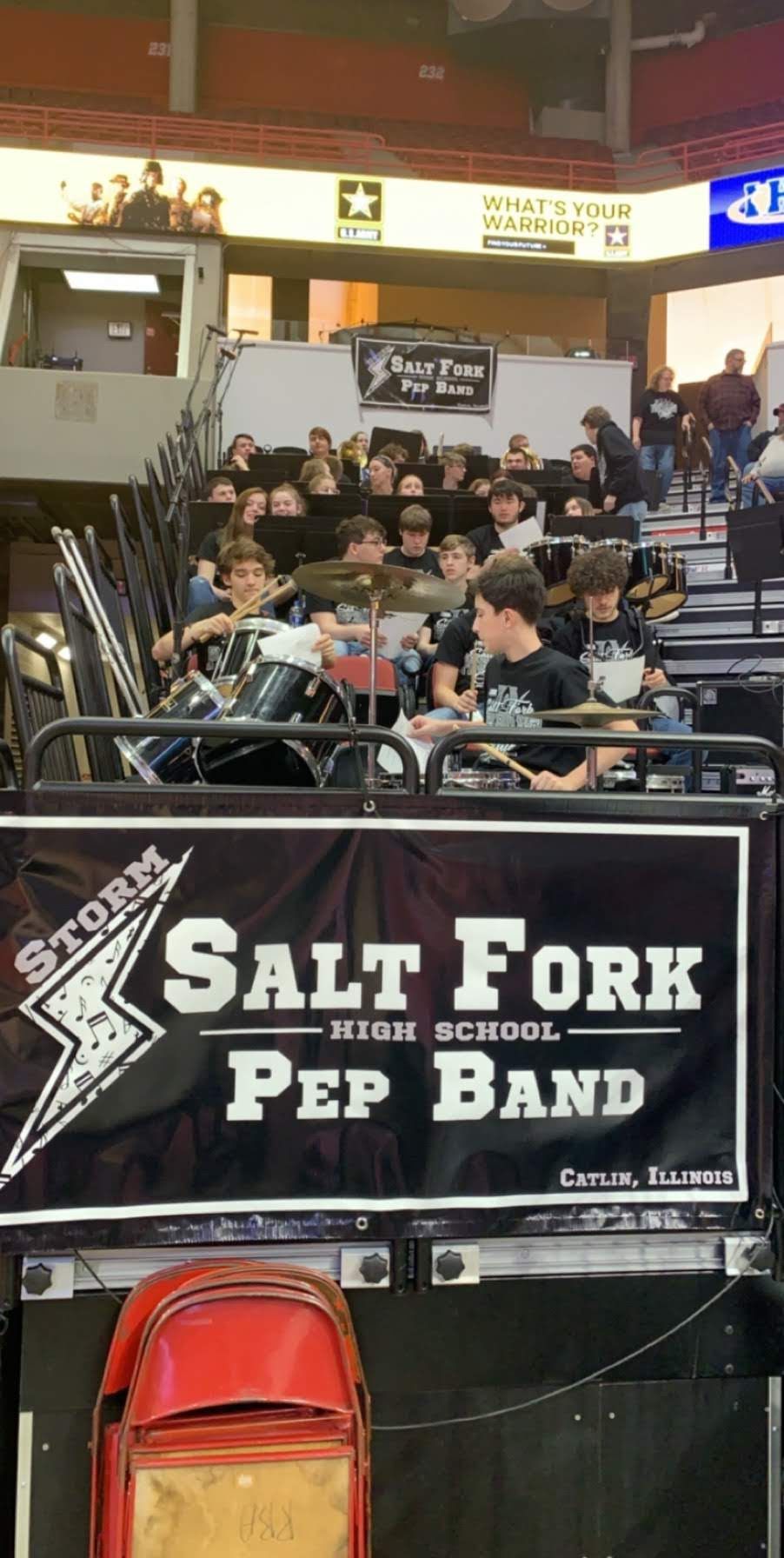 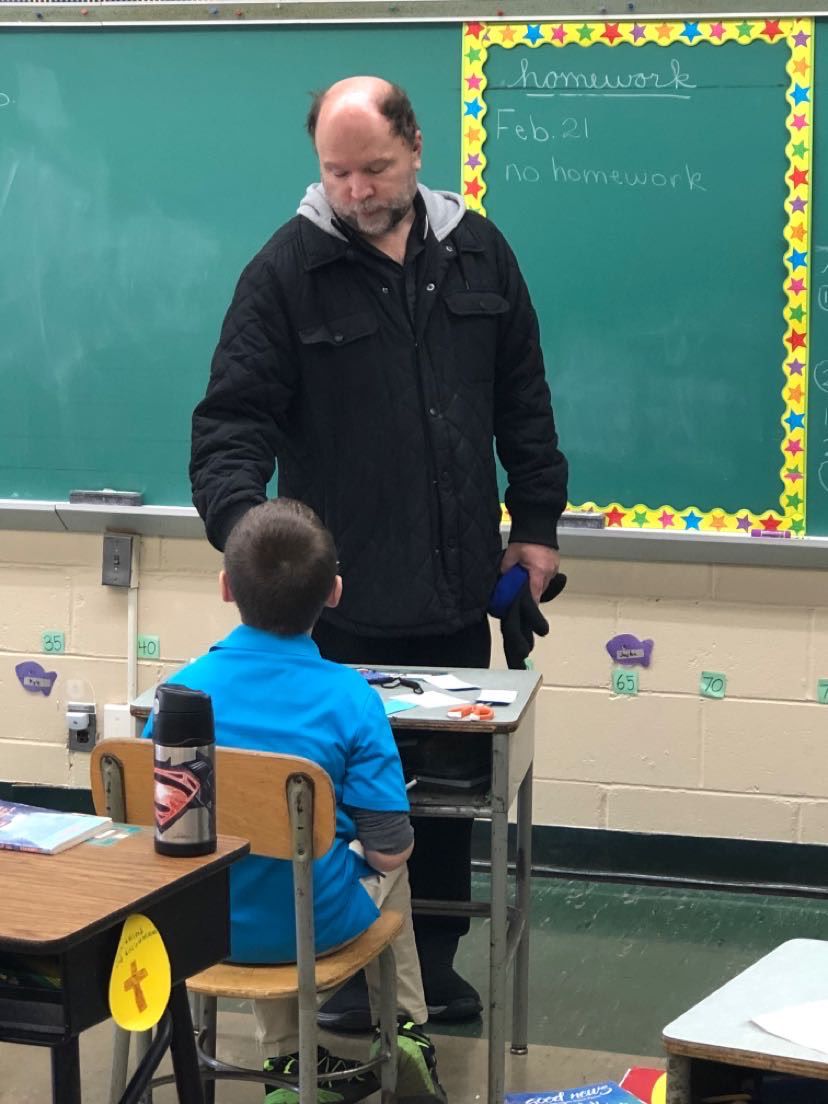 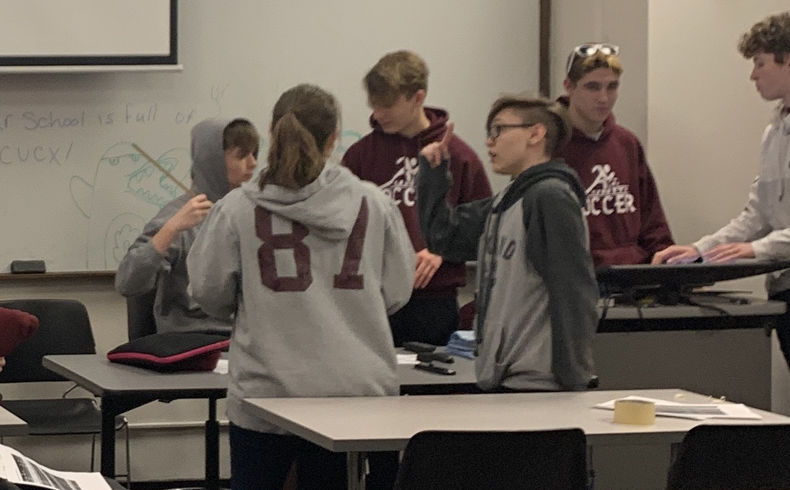 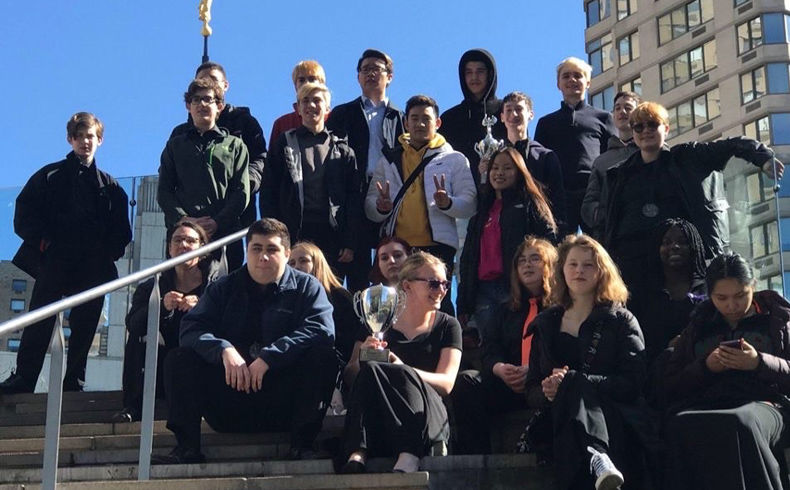 Drama Club was to present “The Incomplete Life and Random Death of Molly Denholtz” on March 14-15. — Kaylee Yeakel

Future Farmers of American club held its third annual auction. Vice president Katelyn Luecke said: “It was a good turnout, we had a lot of good items that we were auctioned off and we had a lot of help to make it run smoothly.” — Emily Rogers

Senior Ashley Wheeler had a signing ceremony where she committed to Anderson University to play softball. — Kate Cramer

The pep band performed at the IHSA girls’ Class 3A/4A state finals on Friday. The Storm was selected after sending in a video. — Autumn Lange

Chaplain Father Bowan Schmitt has been present in classes throughout the year, leading lecture and all-school masses and recently holding Stations of the Cross during Lent with North Campus classes. — Farrah Anderson

Orchestra traveled to New York to perform in the National Orchestra Championship. Pianist Jacob Hankin won a trophy for best solo performance. During the trip, students visited the Metropolitan Museum of Art and took in a concert at Carnegie Hall among other culturally enriching experiences. — Molly Sweeney

Deserving of more recognition: Jack Duensing, who plays baseball and golf and excels in academics. This Scholastic Bowl season, he was named all-county and all-conference. — Emma Myers

It's Year 4 of High School Confidential, an award-winning project made possible by aspiring student journalists from every corner of our circulation area.