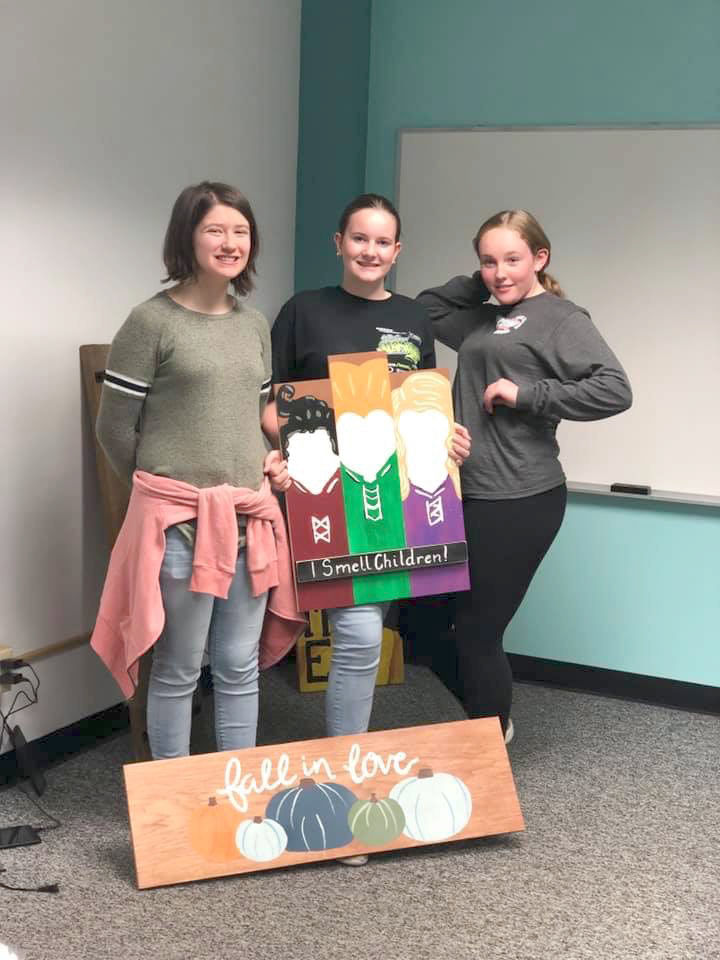 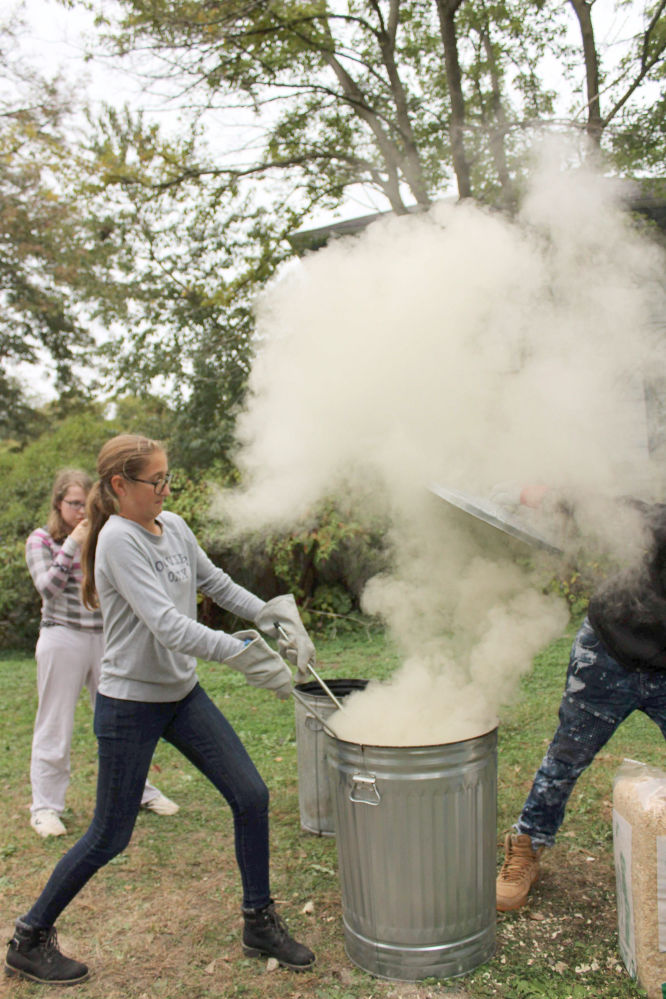 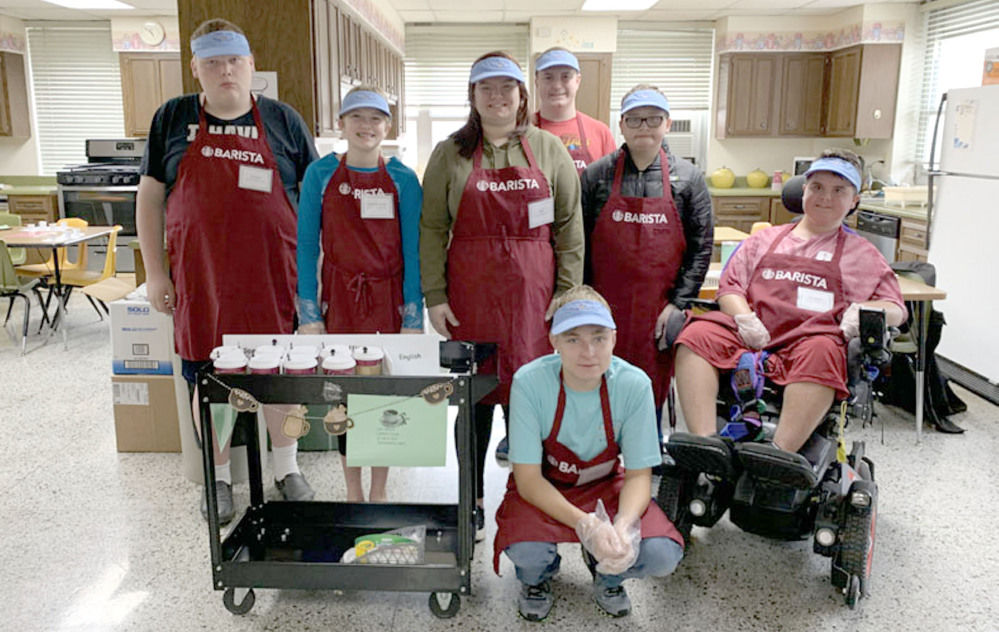 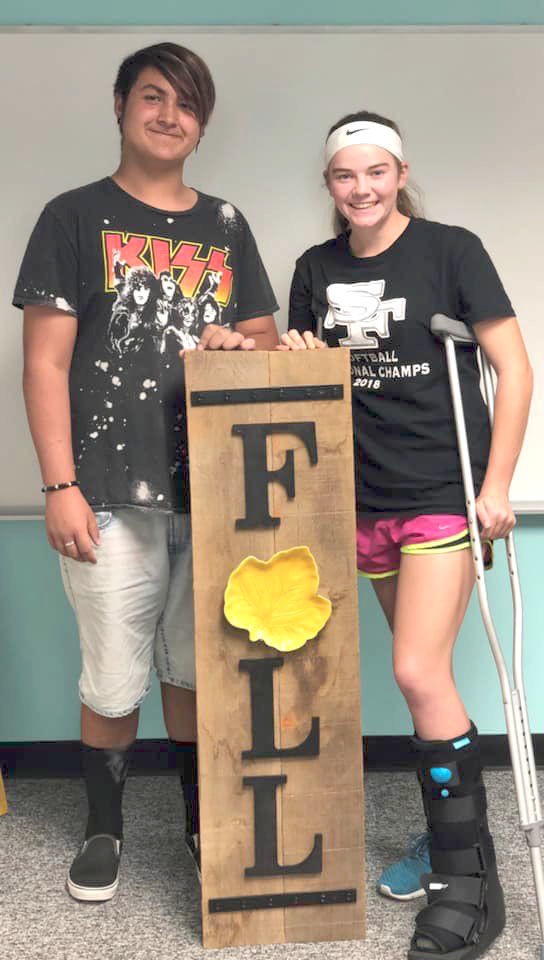 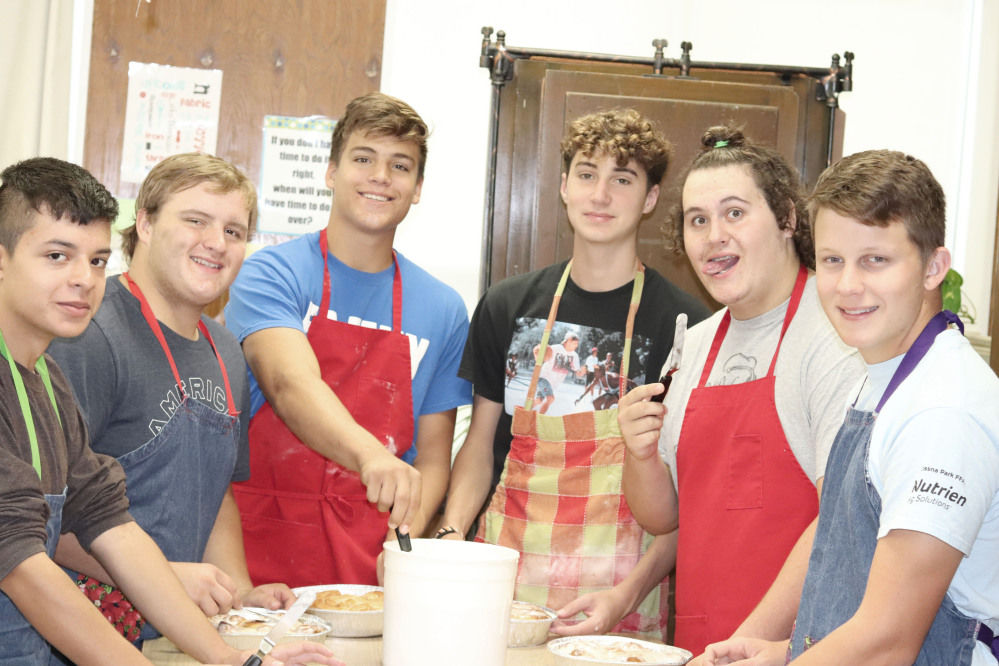 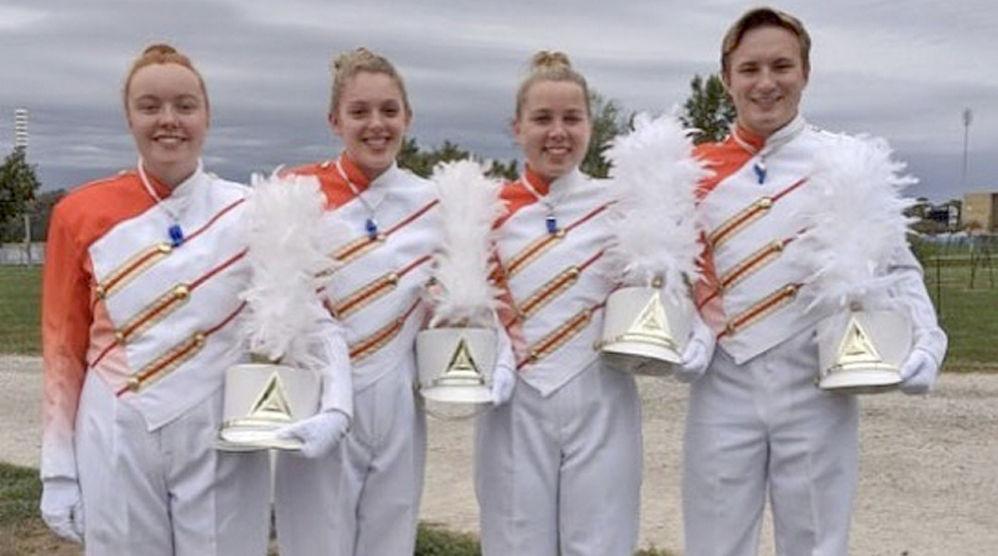 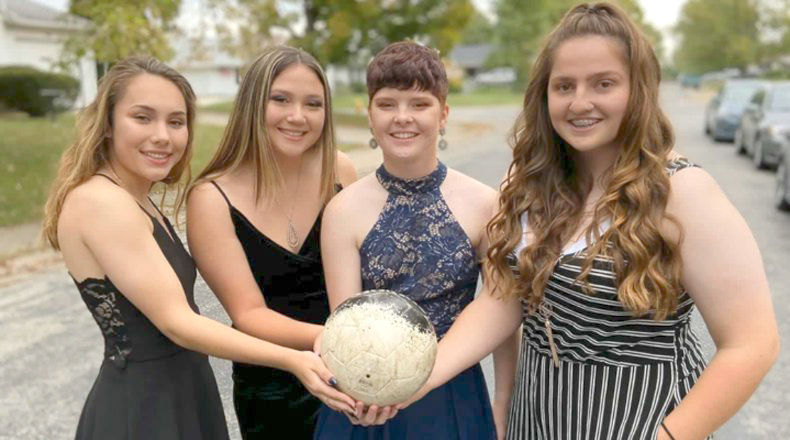 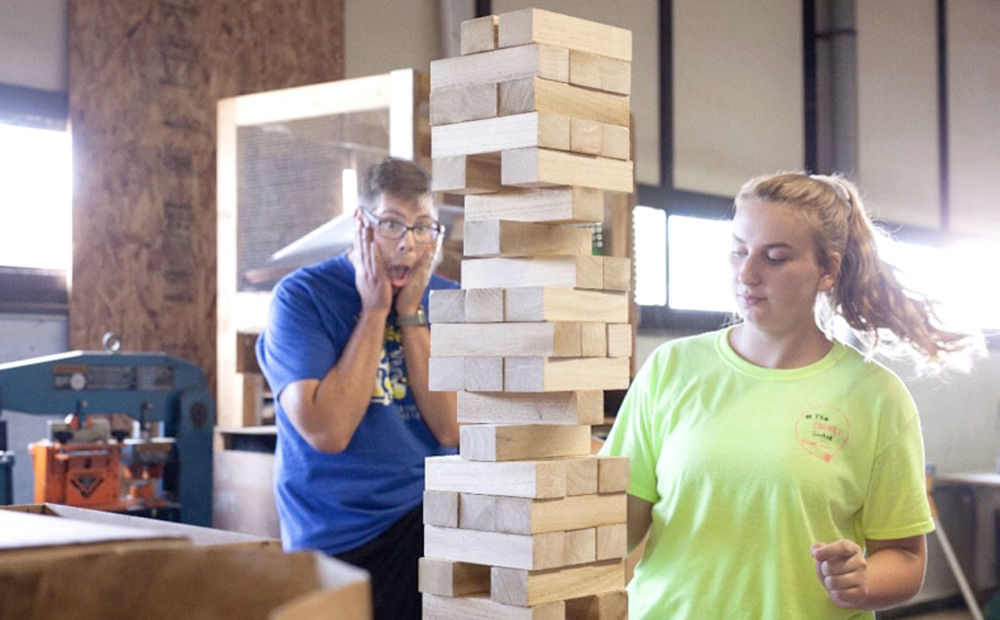 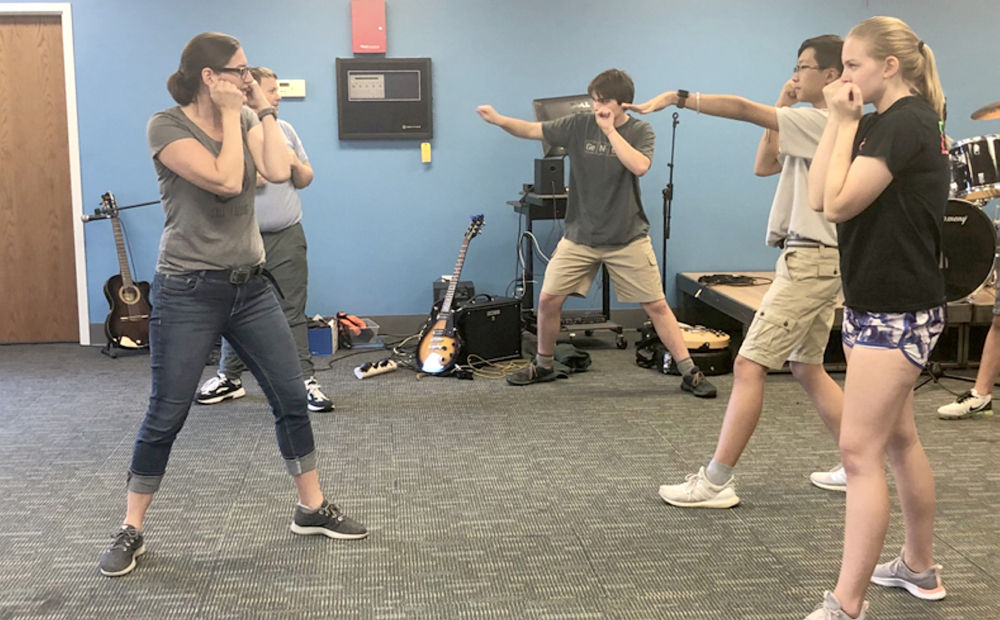 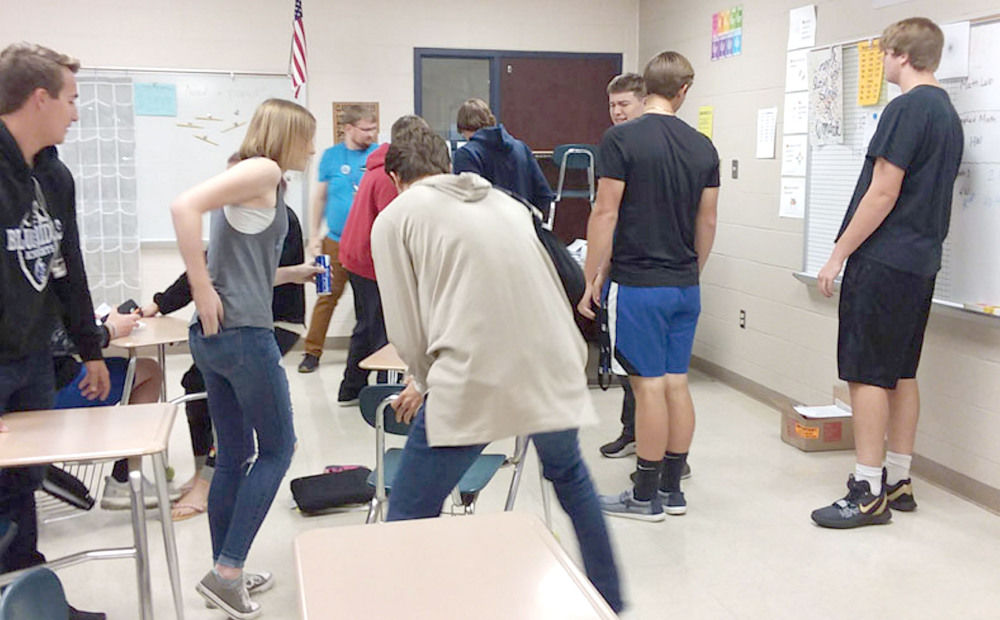 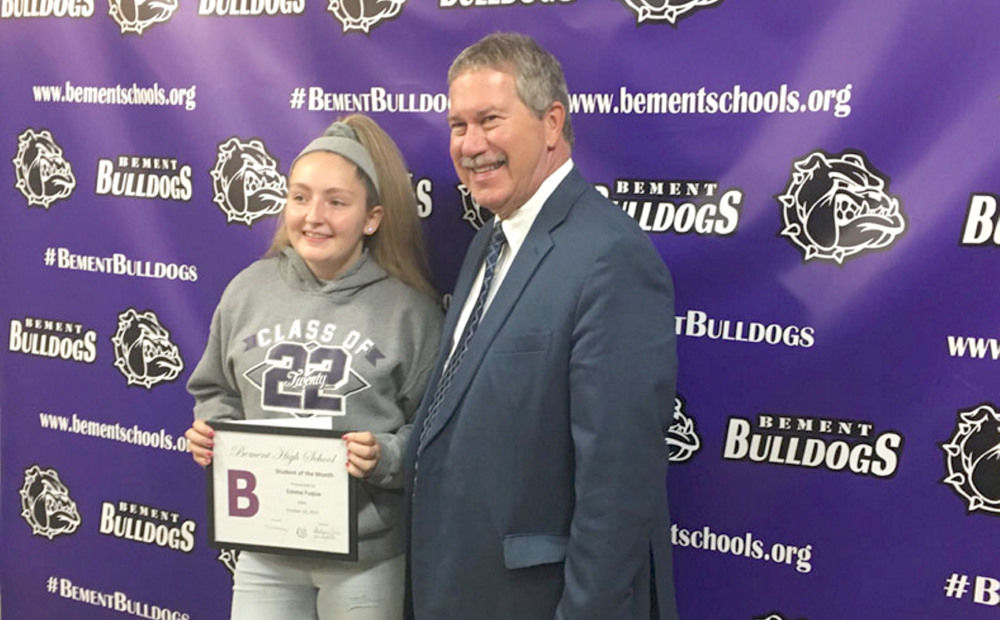 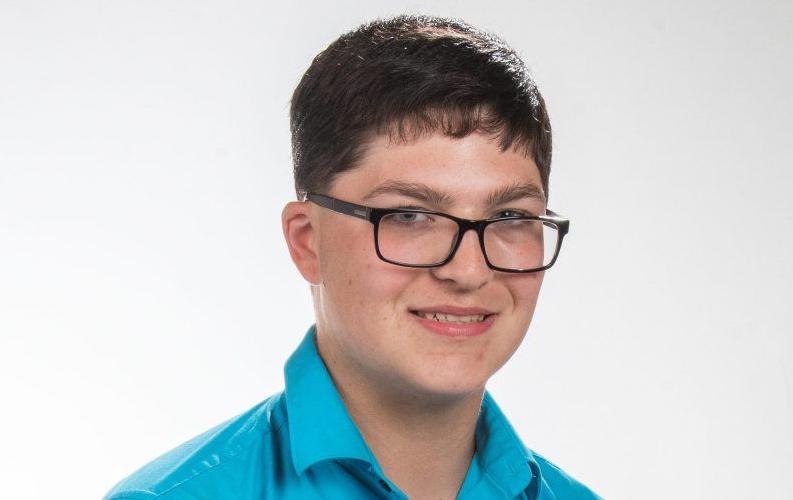 Bement High School senior Braden Fogerson is a correspondent for the 2019-20 edition of 'High School Confidential.' 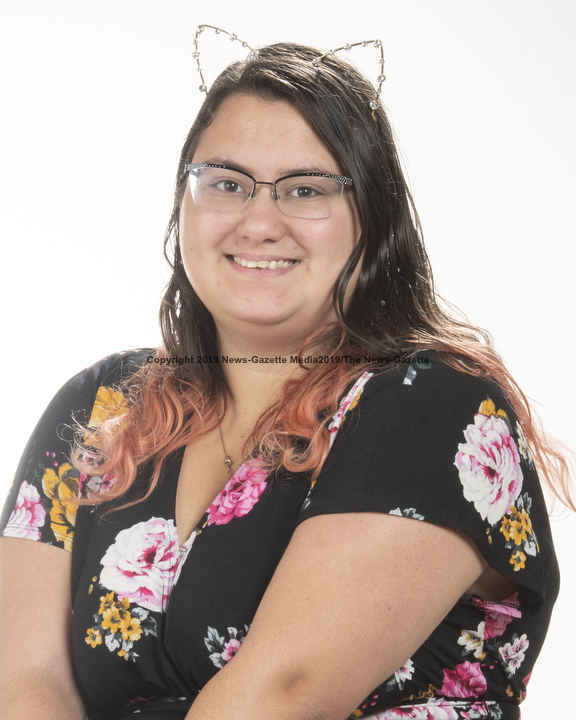 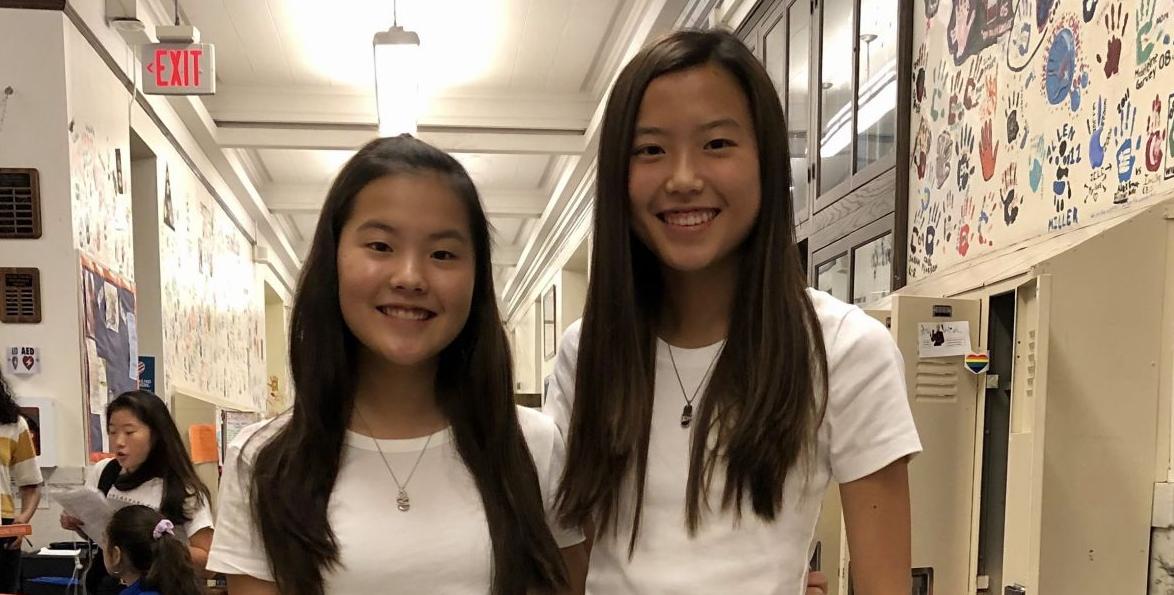 Emma Fuqua was the recipient of September’s Student of the Month. The award was presented by Ken Wright, president of the State Bank of Bement. — Braden Fogerson

The senior civics class participated in a Service Learning Project, working together to make improvements in the community and at the school. The projects included landscaping and painting at the park, as well as parking lot striping and marking at the school. — Lynnae Struck

Junior Logen Hoshauer advanced to Monday’s golf sectionals, as did senior Joie Sollers (the first girl to do so since the 1980s). Also, the football team lost to BRHA on Friday night, 35-6. — Maecii Barabas

The boys’ soccer team beat Oakwood 9-0 on Senior Night, celebrating 12 fourth-year players, including Joe Sellett, JP Hoffman and Taylor Crawford. In the process, the team set a school record for most goals in a season (101). — Noelle Schacht

The Craft Club kicked off the year with a fall raffle. In the first photo, from left, are Dakota Gritten and Mackenzie Russell; and the second photo, from left, Shea Cobbler, Jacey Van Leer and Rozlynn Maring. — Autumn Lange

Unity’s marching band, under direction of Jerry Cardiff and Kyle Ayers, finished third (2A) at the Normal Marching Invite at Illinois Wesleyan University on Saturday. On Tuesday, the band played at “Volleyball for a Cure.” — Kim Pruetting

Art students, including Celia Barbieri (pictured), had a field trip on Thursday for their third annual raku firing, a low-firing process that involves taking pottery from the kiln while hot and placing it into containers with materials that combust. Once ignited and with the container closed, it changes the color glazes, clay bodies and produces crackling. Photo by Allie Janae. — Molly Sweeney

Juniors came in early (7 a.m.) Tuesday and Wednesday to study for a history test worth one-third of the quarter grade. — Emma Myers

Welcome to Year 4 of our award-winning project made possible by aspiring student journalists from every corner of our circulation area.