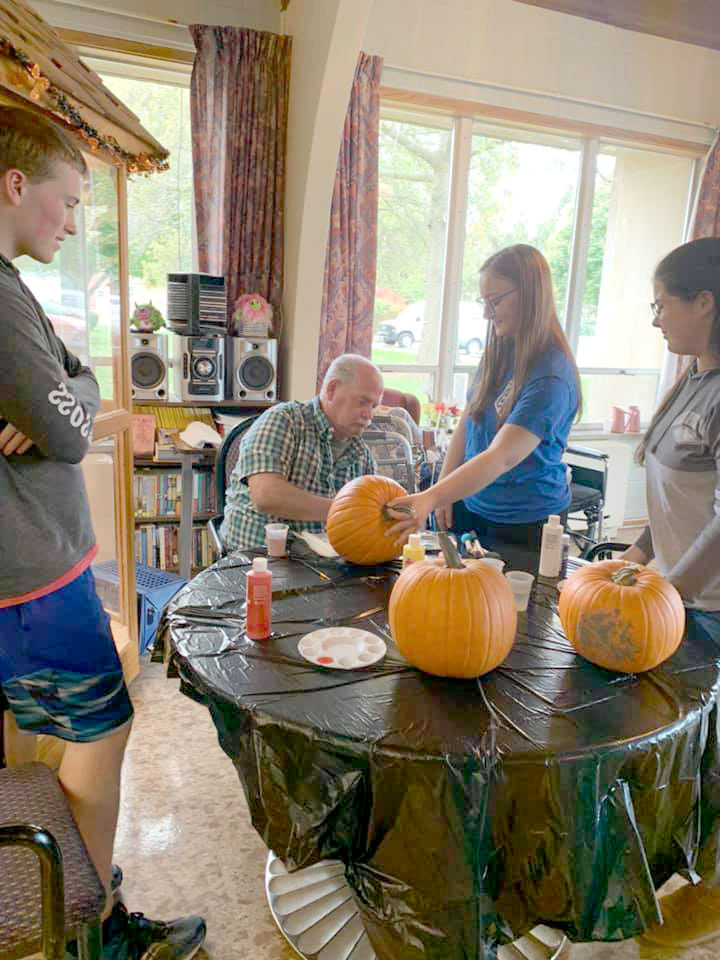 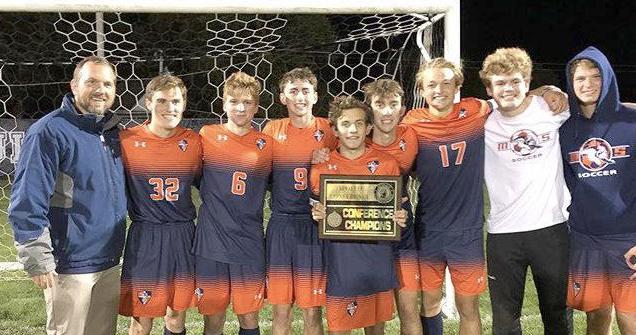 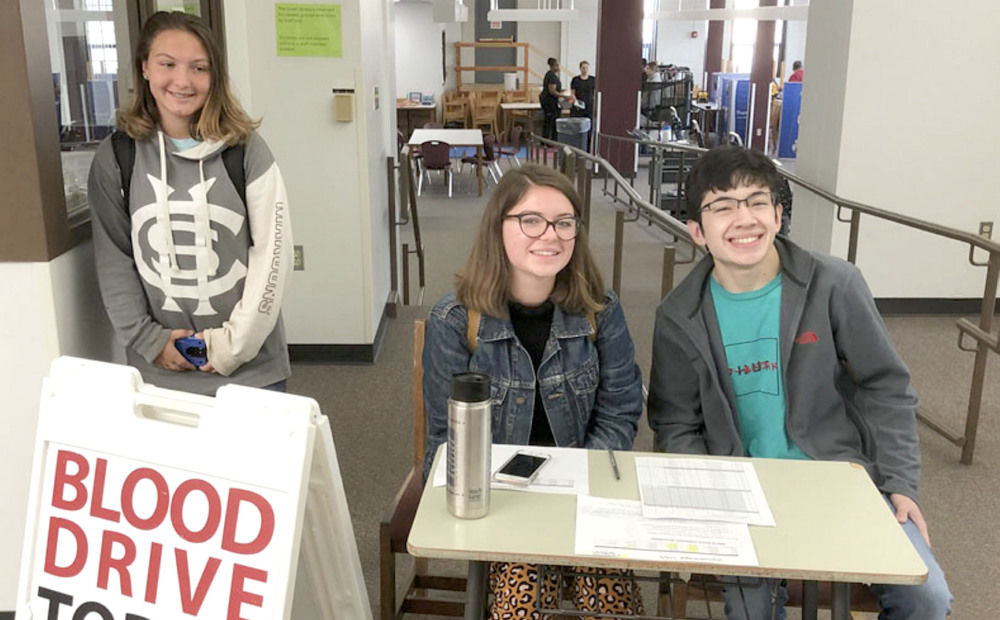 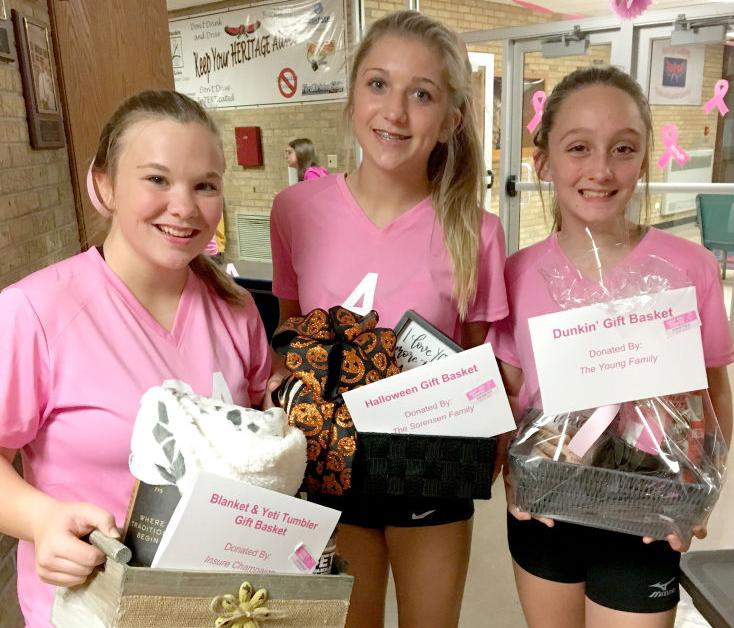 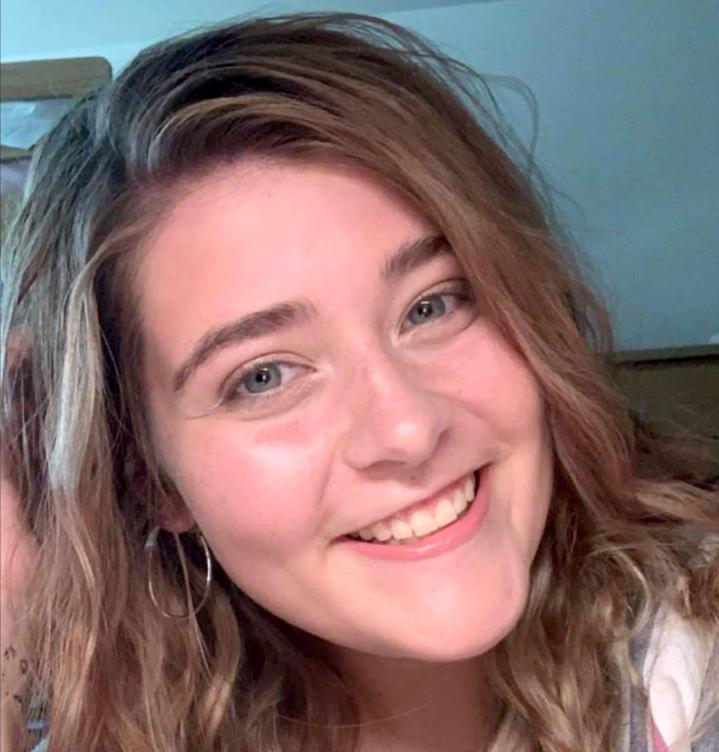 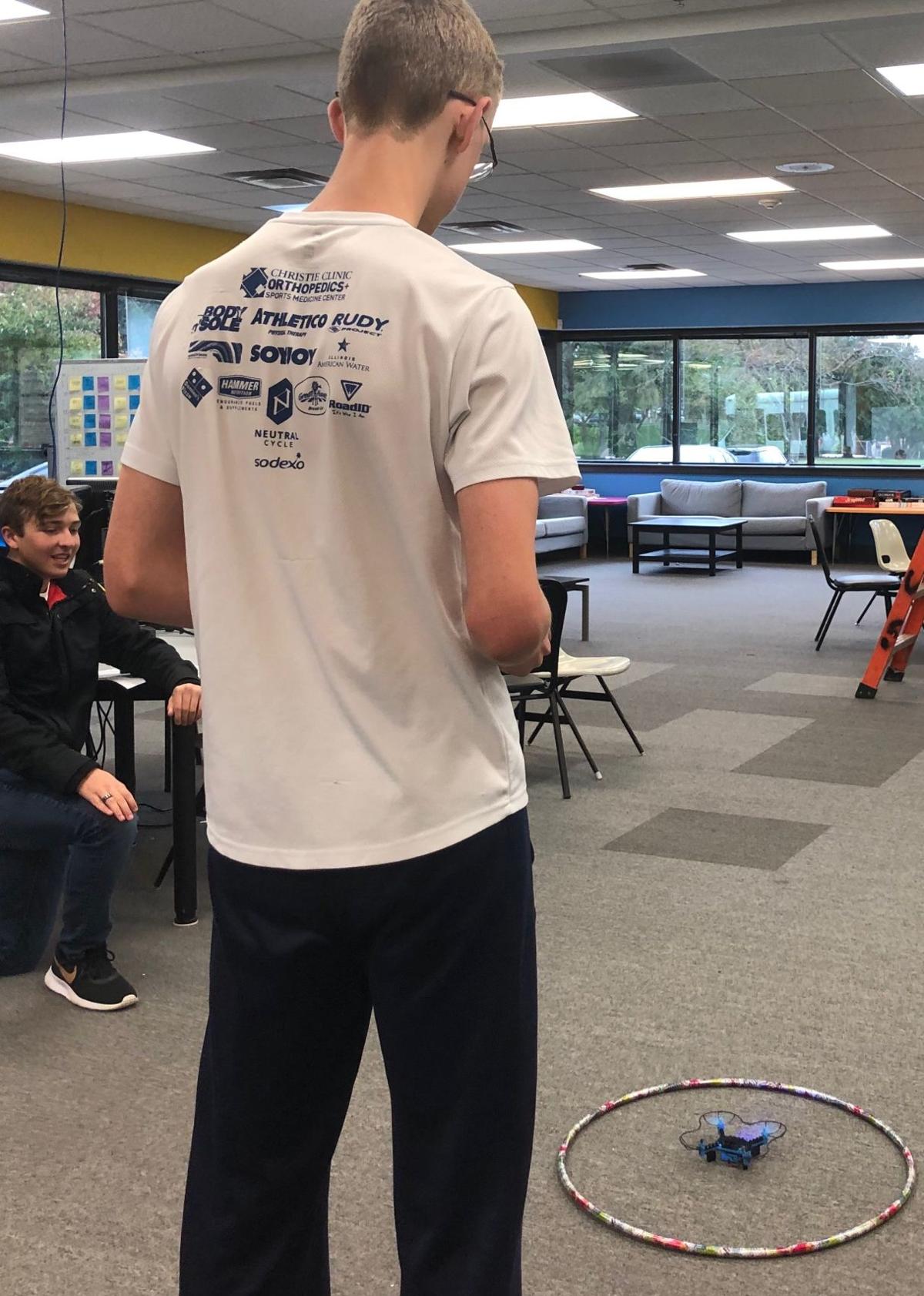 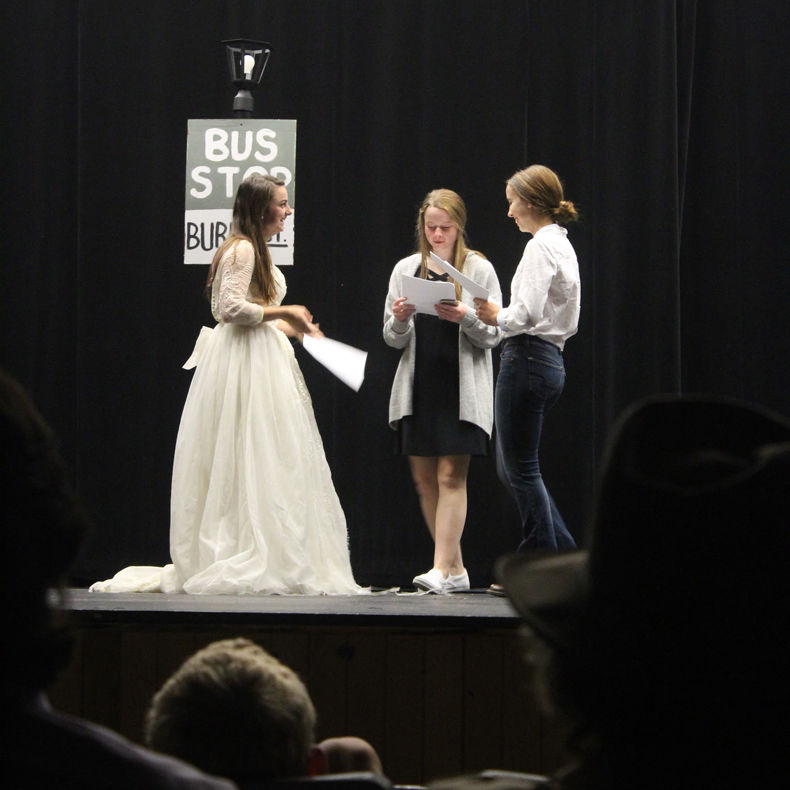 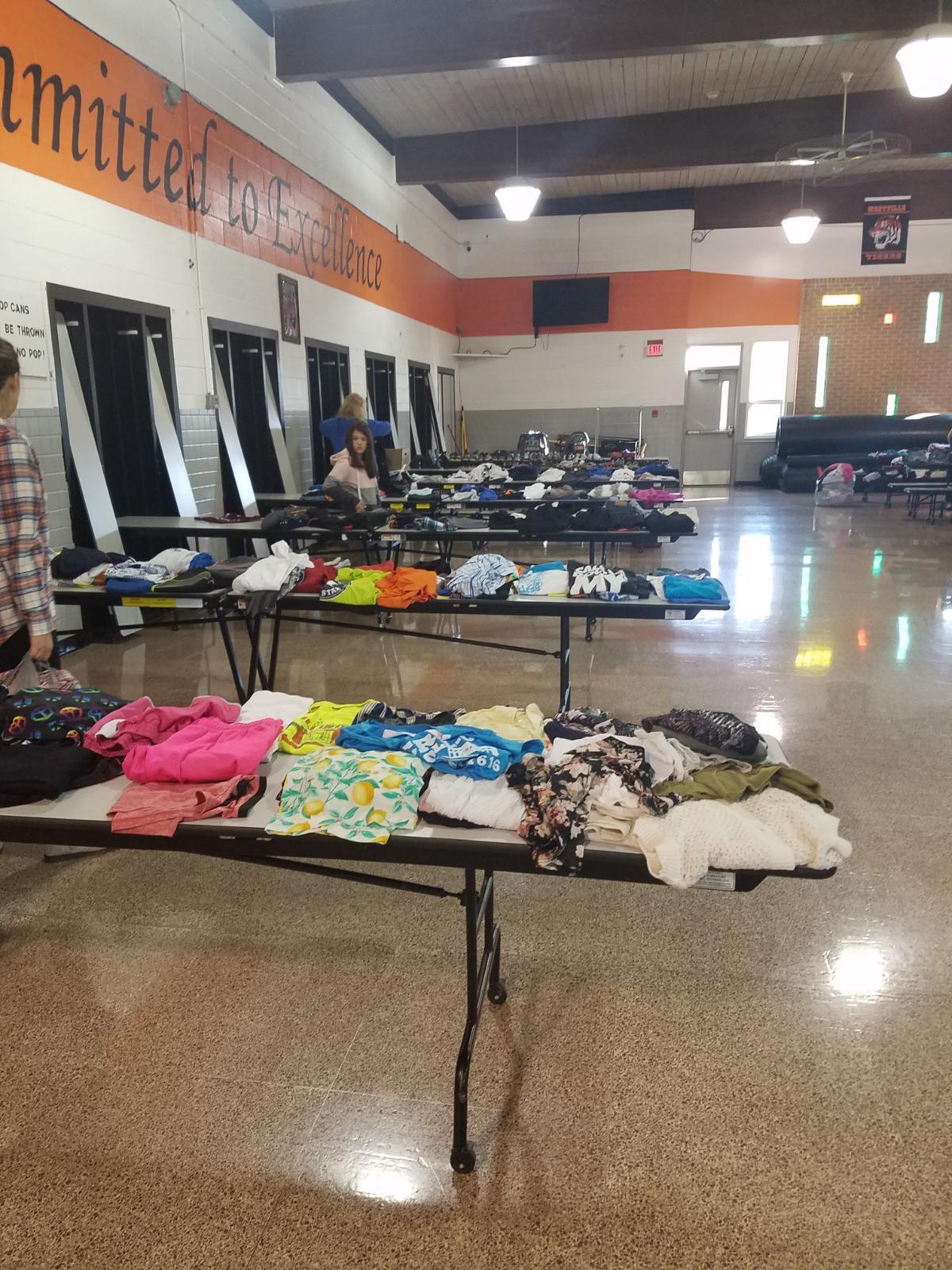 On Friday, Salt Fork junior Autumn Lange (Snapchat: autumnvlange) will take us behind the scenes at the tiny Vermilion County school as football season comes to a close. The political sciene junkie loves attending school in Catlin - her hometown - because "it is filled with so many great people who have the potential to change the world."

For drone engineering class, sophomores built their own drones. The class is taught by Benjamin Khachaturian. Pictured are Dominyq Gritten and Sam Laufenberg. — Megan Wiarda

The volleyball team raised $1,600 to donate to the Mills Breast Cancer Institute. The school’s annual Pink Out match was against Blue Ridge and included a raffle made possible by community members and players. — Patty Rodriguez

Students had a lot of fun dressing up for homecoming week. The week ended with a teacher getting a pie in the face on Friday afternoon during gomecoming games. Pictured are students on Jersey Day. — Abbi Kaeb

Students with a grade point average of 3.5 or higher received an academic letter for their accomplishments at the school’s annual assembly, where seniors were also inducted into National Honors Society. — Sidney Sievers

The volleyball team and Family, Career and Community Leaders of America worked together to raise $1,300 for the Mills Breast Cancer Institute at the annual Dig for a Cure match. Pictured are freshmen volleyball players Paige George, Bryn Wyant and Emma Young with raffle gift baskets donated by local businesses and volleyball players. — Lynnae Struck

As the volleyball team beat Armstrong and Westville in the Vermillion County Tournament, the football team won its sixth game to secure a playoff spot. — Maecii Barabas

The sophomore English class, taught by Mrs. Ingold, performed creative endings to “Of Mice and Men.” Students were put into groups, which were expected to re-enact a scene or write their own ending to the book and perform it on stage for the class. — Kim Pruetting

A blowout against LSA made the Blue Devils officially playoff bound, with Carson Howard and Ierik Sorenson combining for four touchdowns on Senior Night. — Grace Hutchison

Free rummage took place during parent-teacher conferences. Mostly adult clothes are donated to the school and made available to students and families in need. — Emma Myers

An award-winning project made possible by aspiring student journalists from every corner of our circulation area.