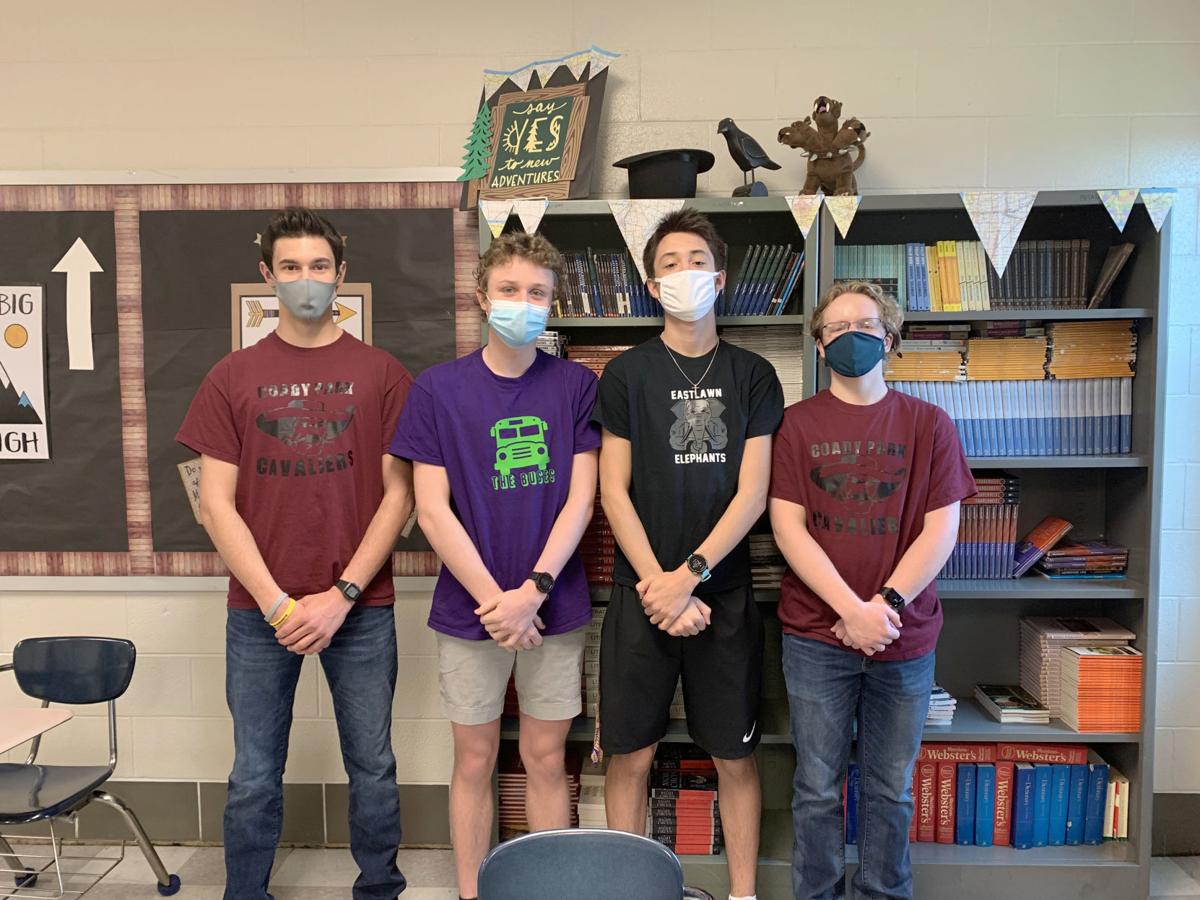 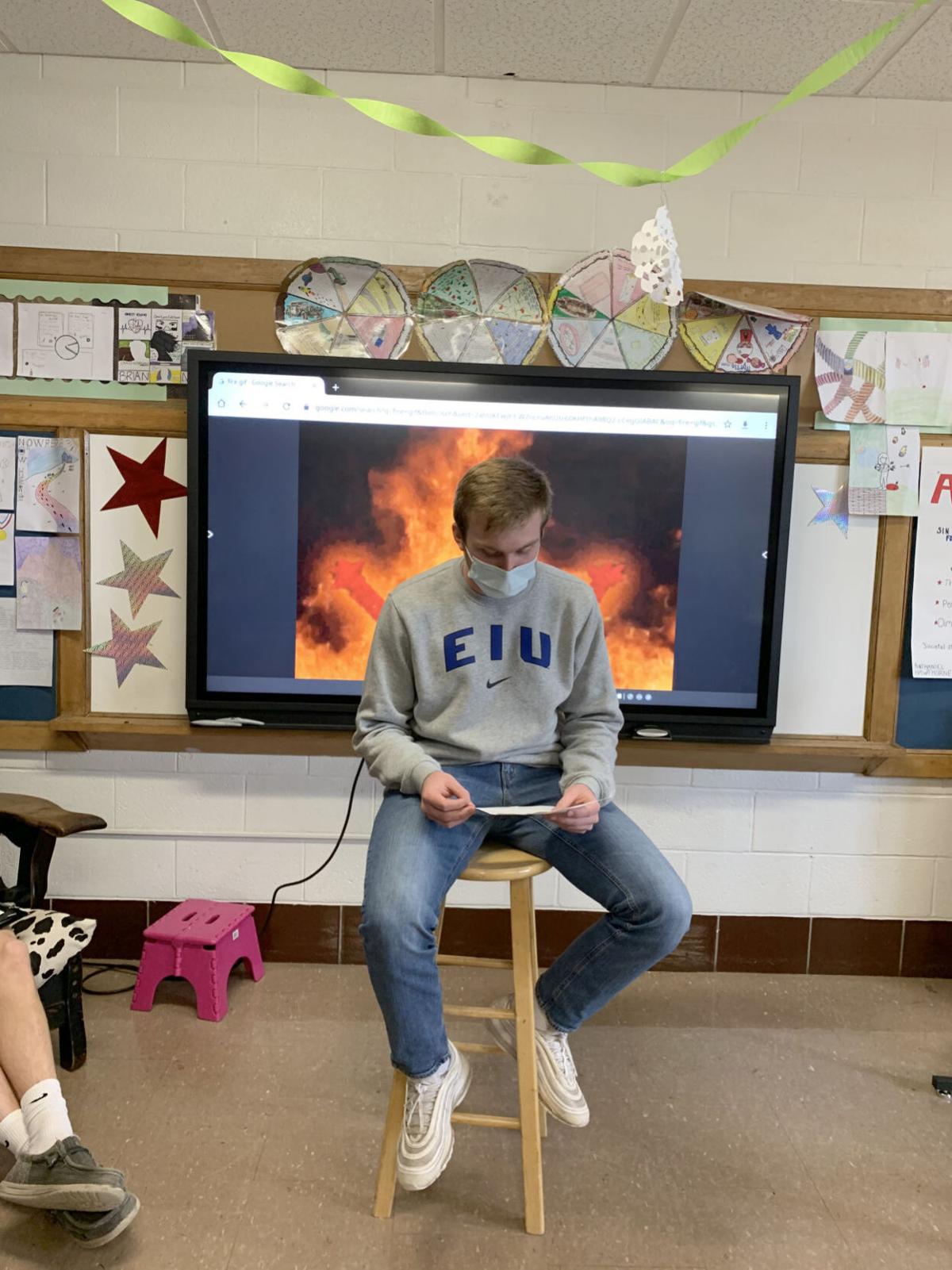 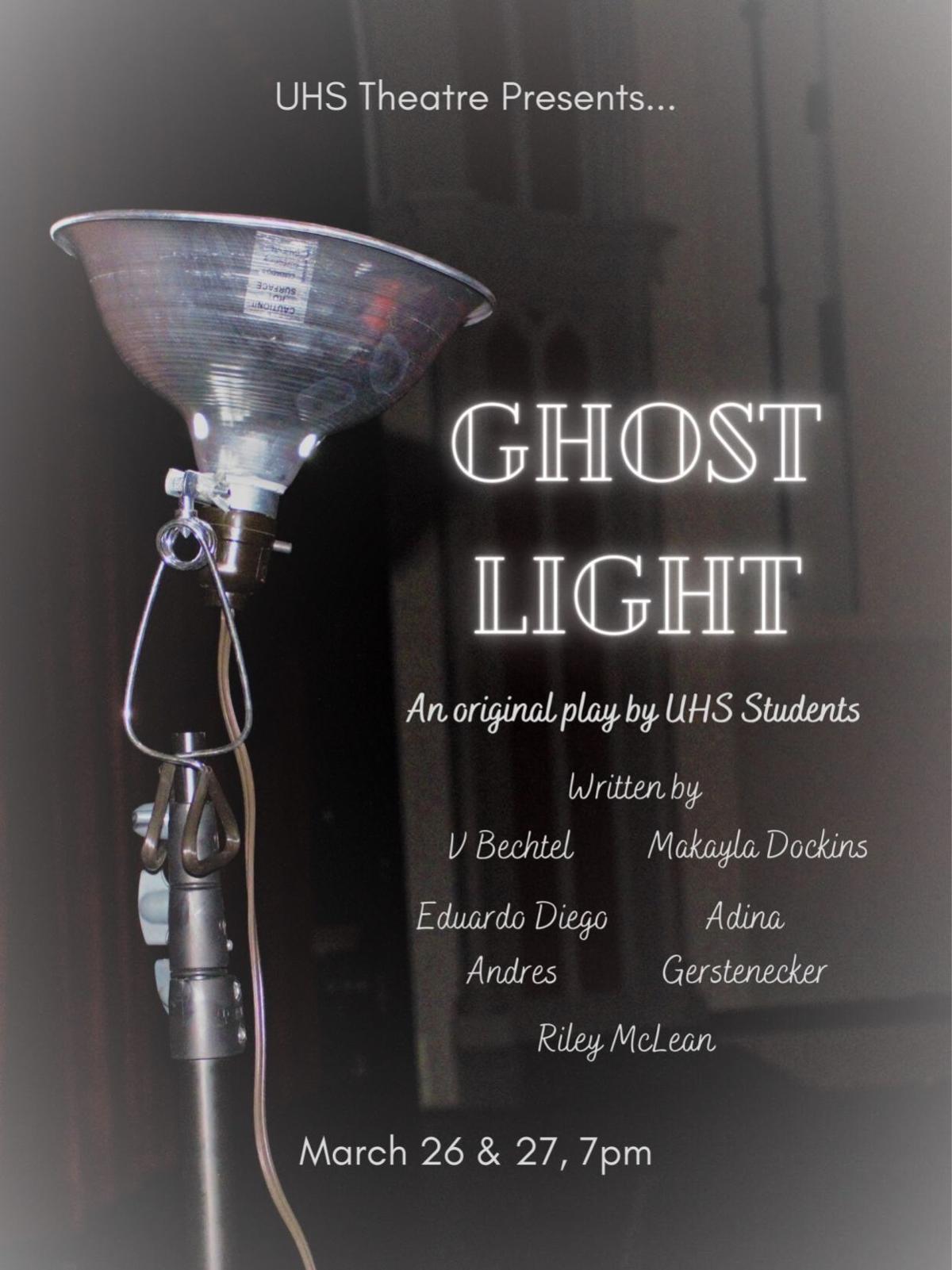 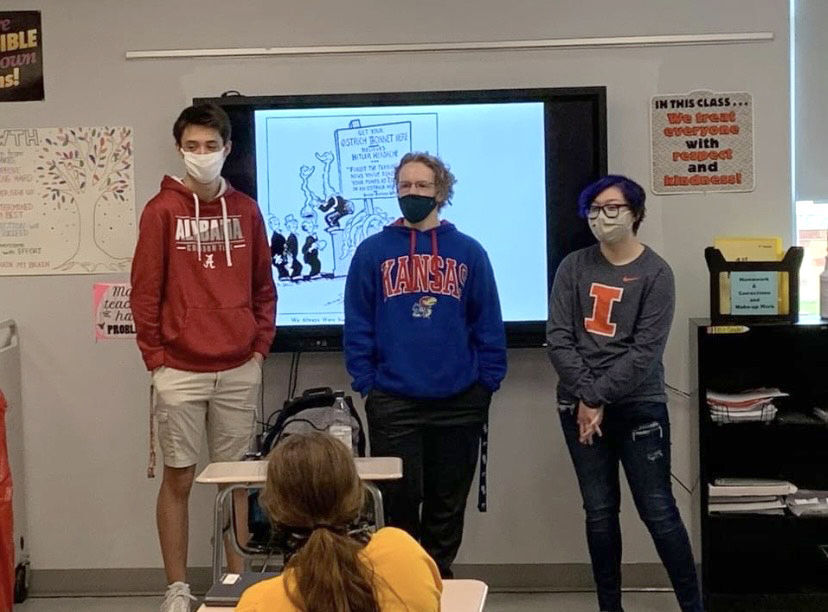 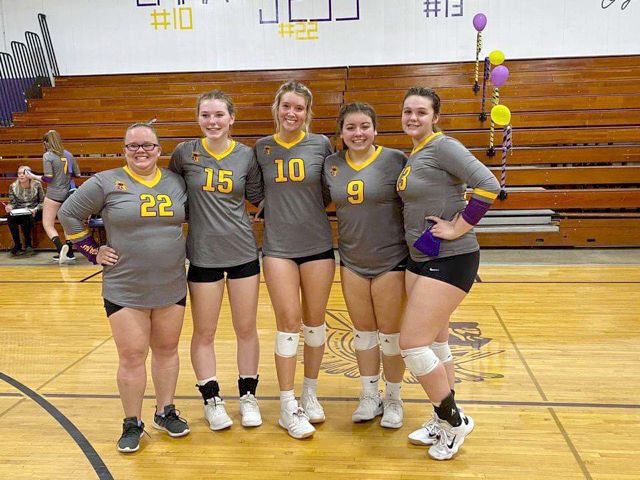 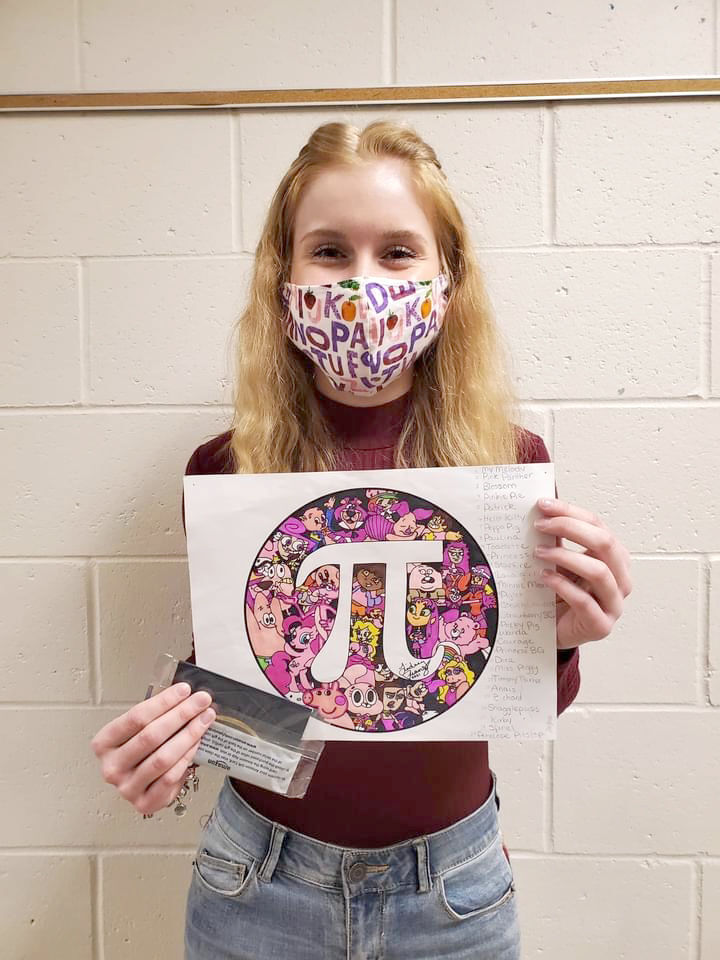 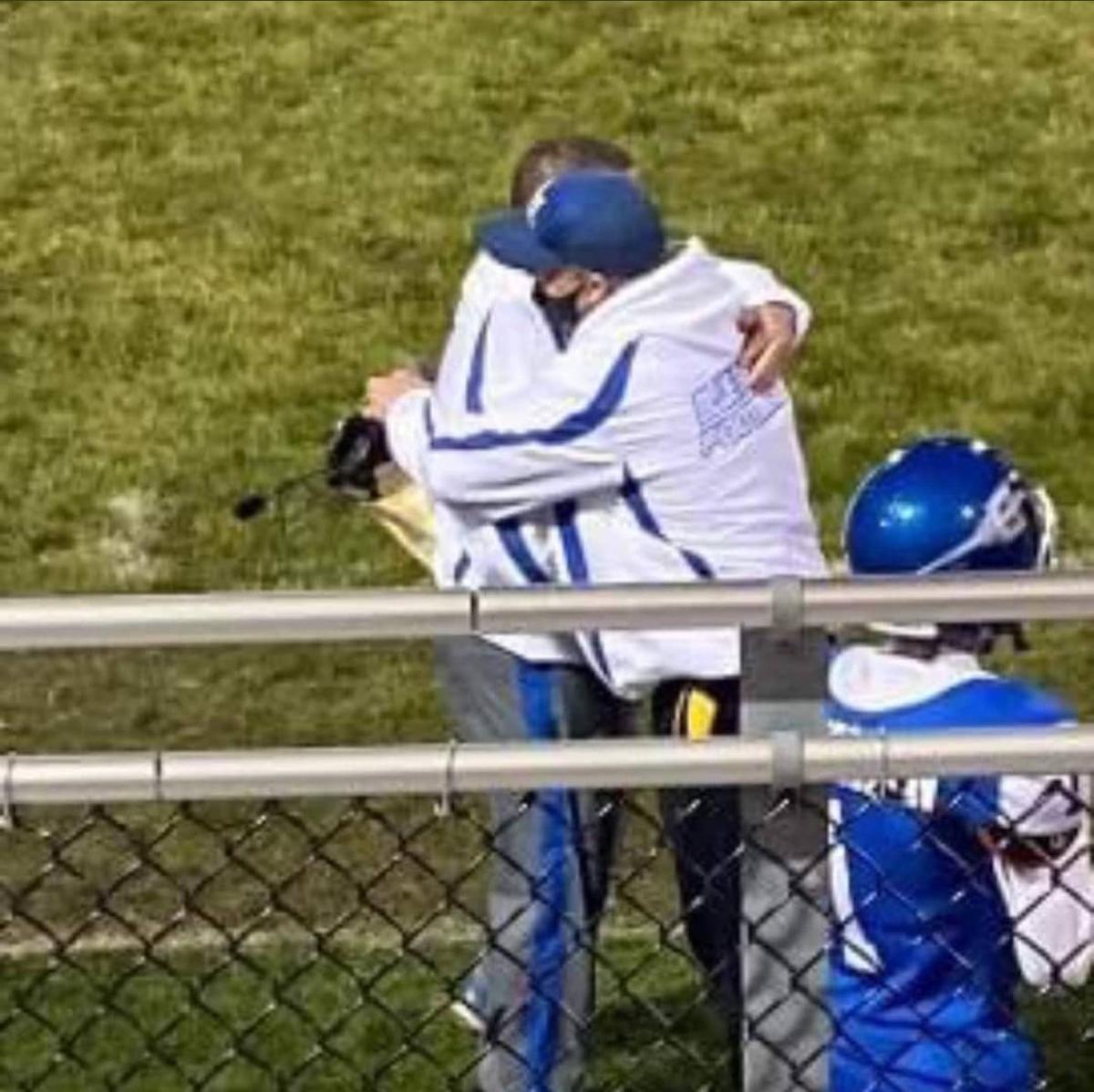 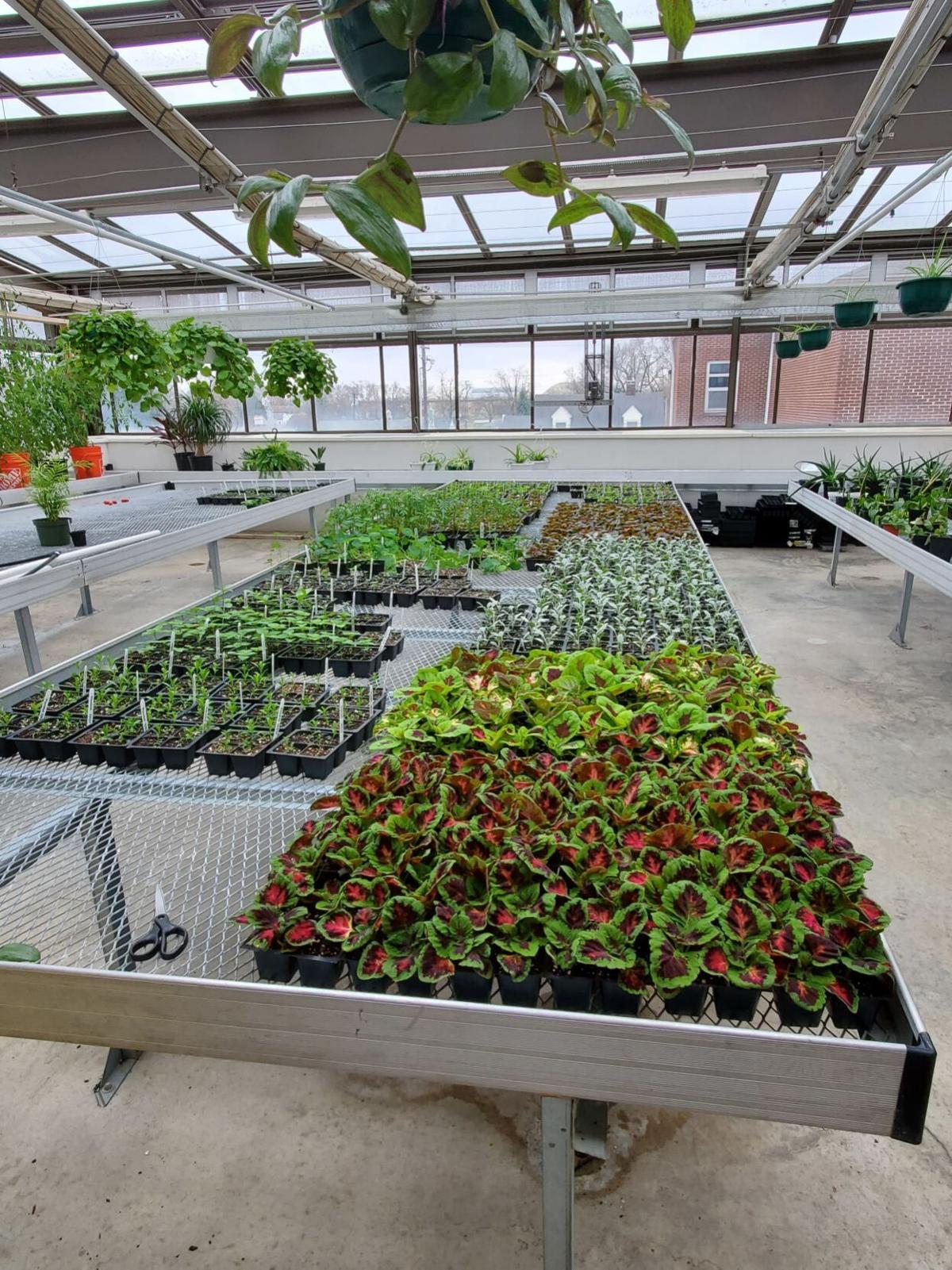 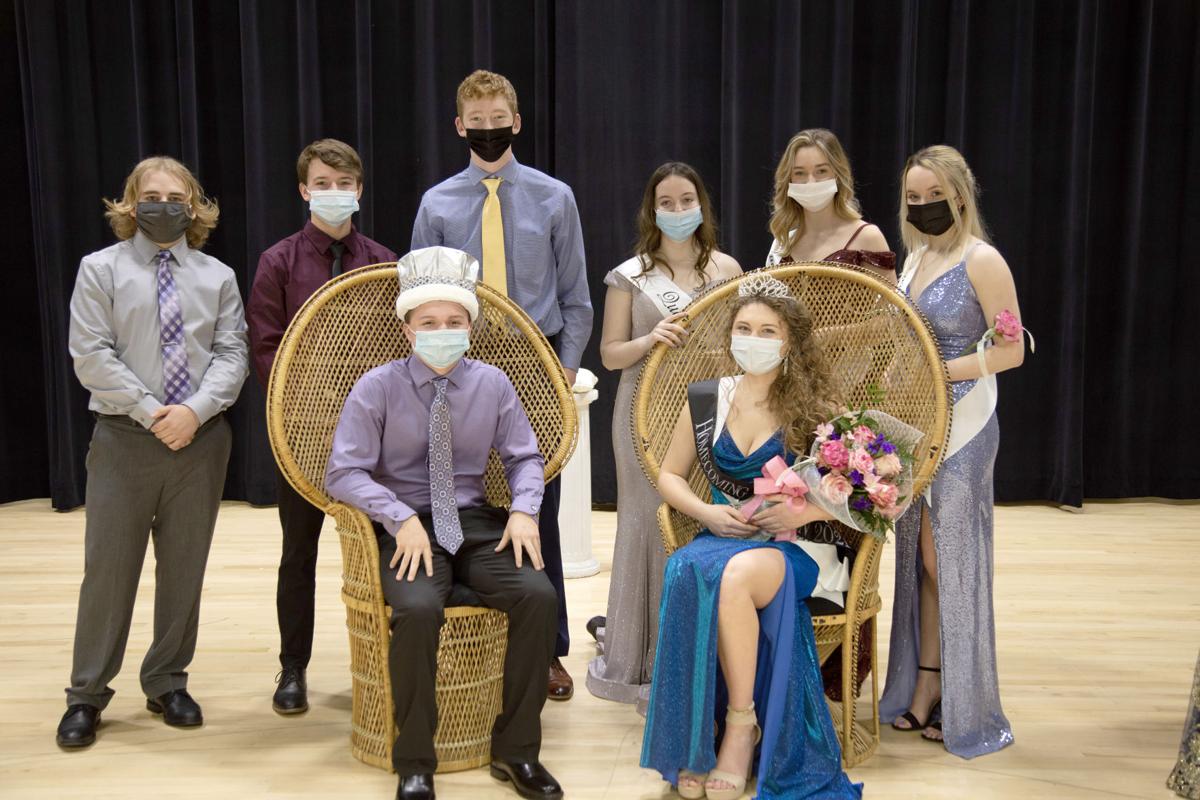 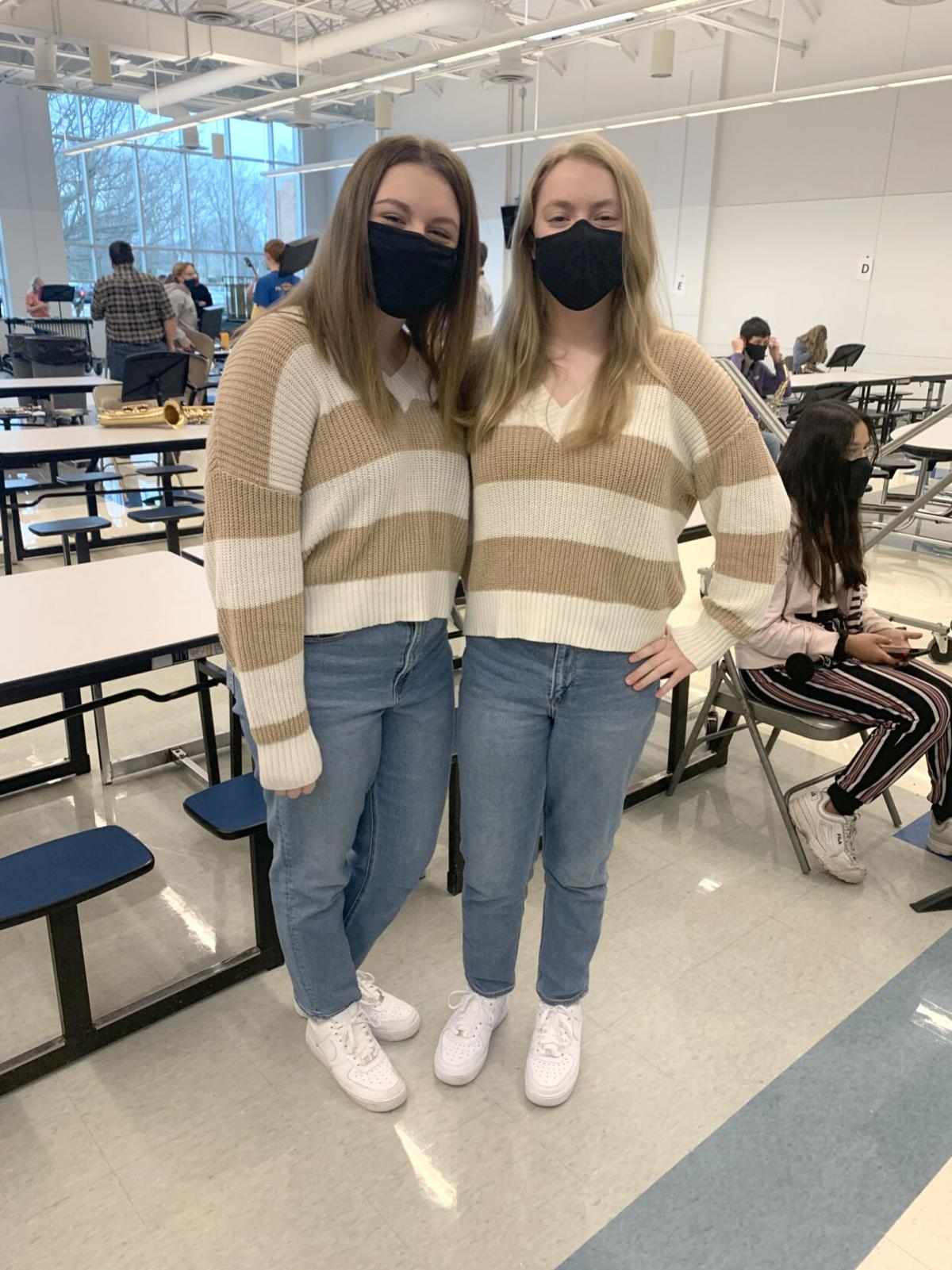 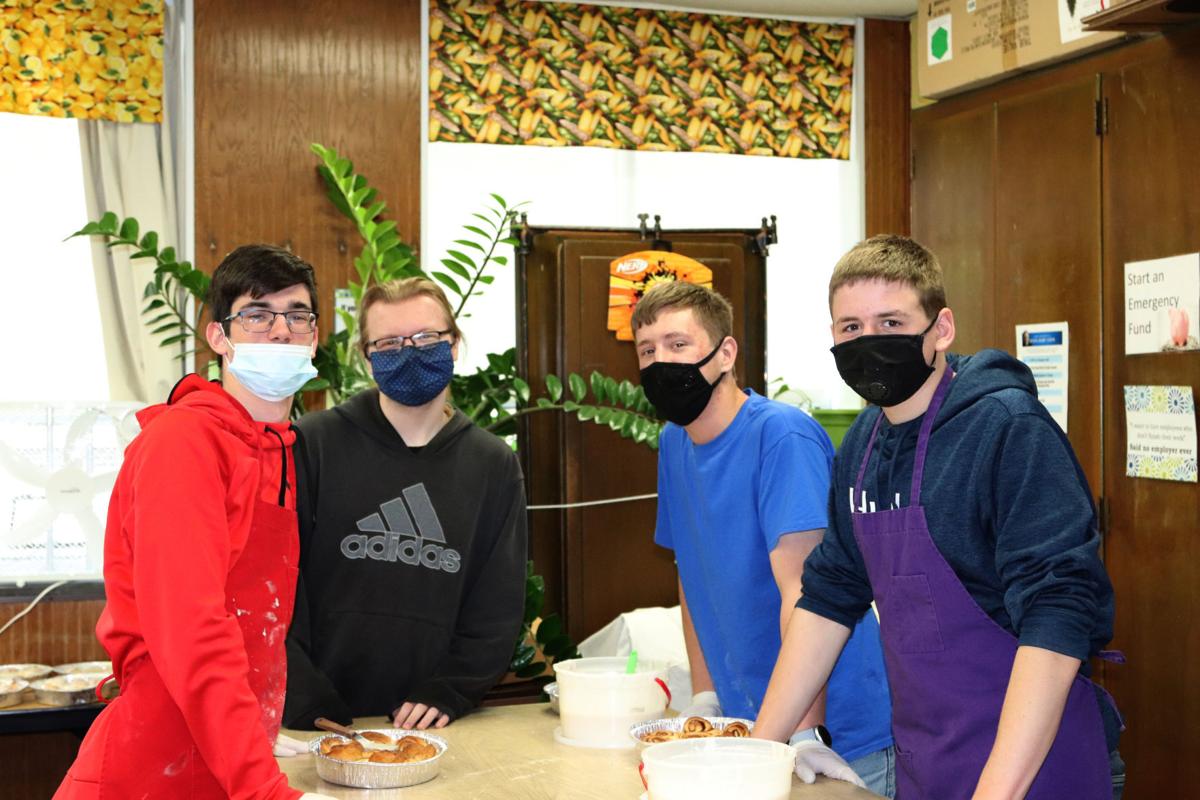 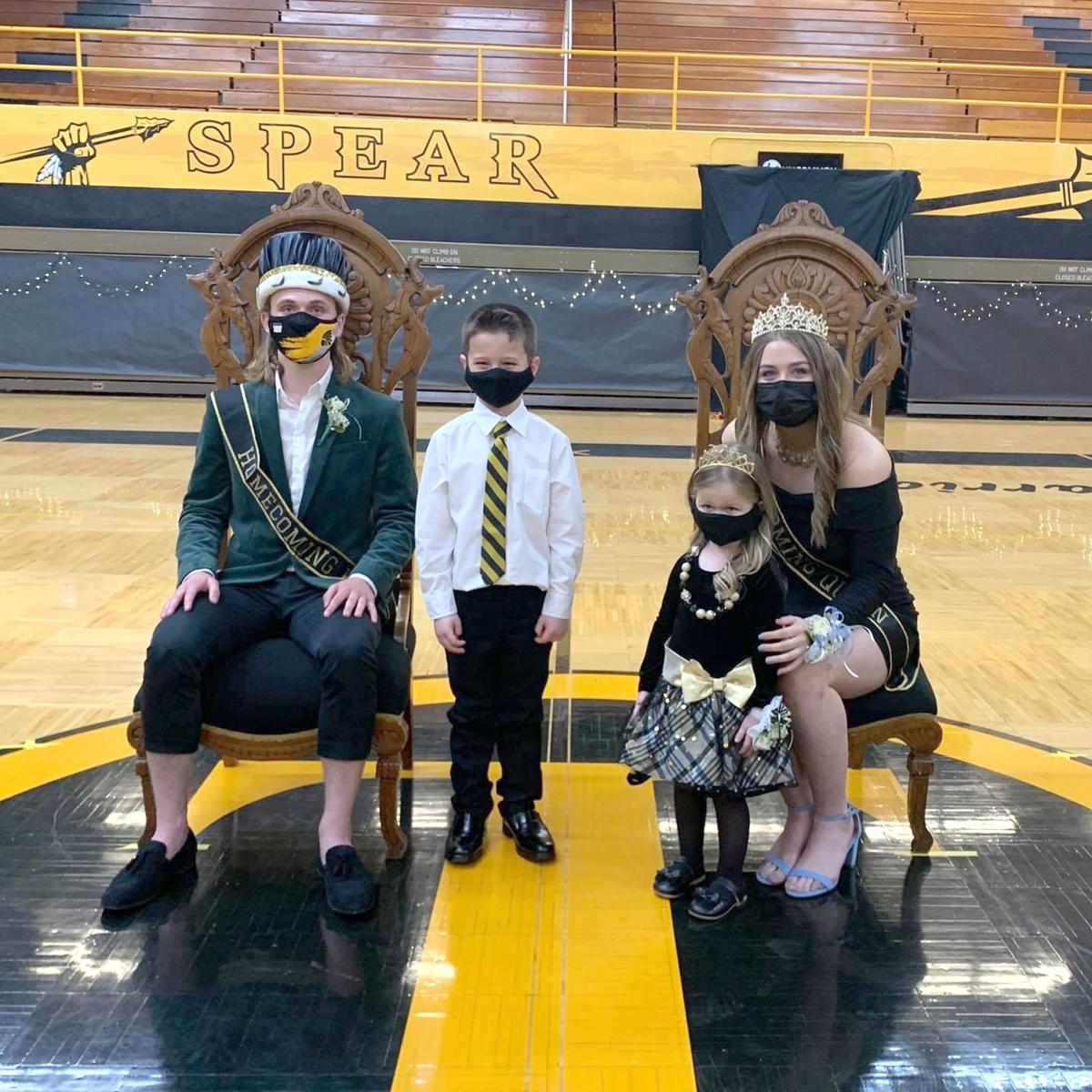 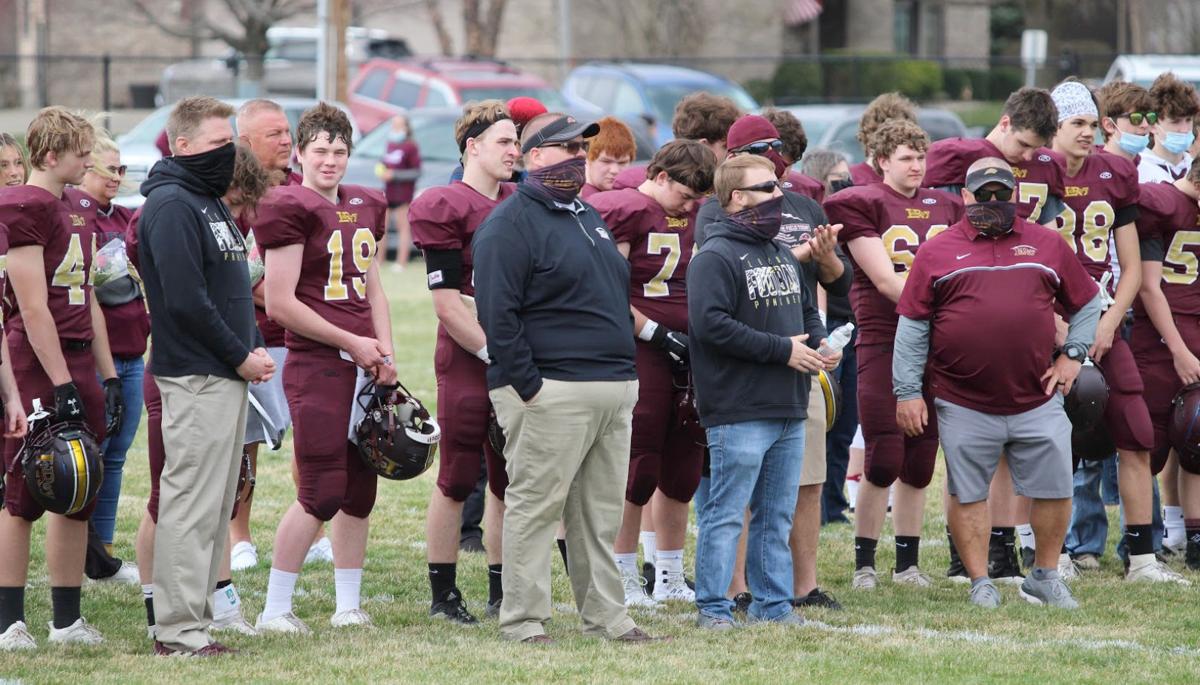 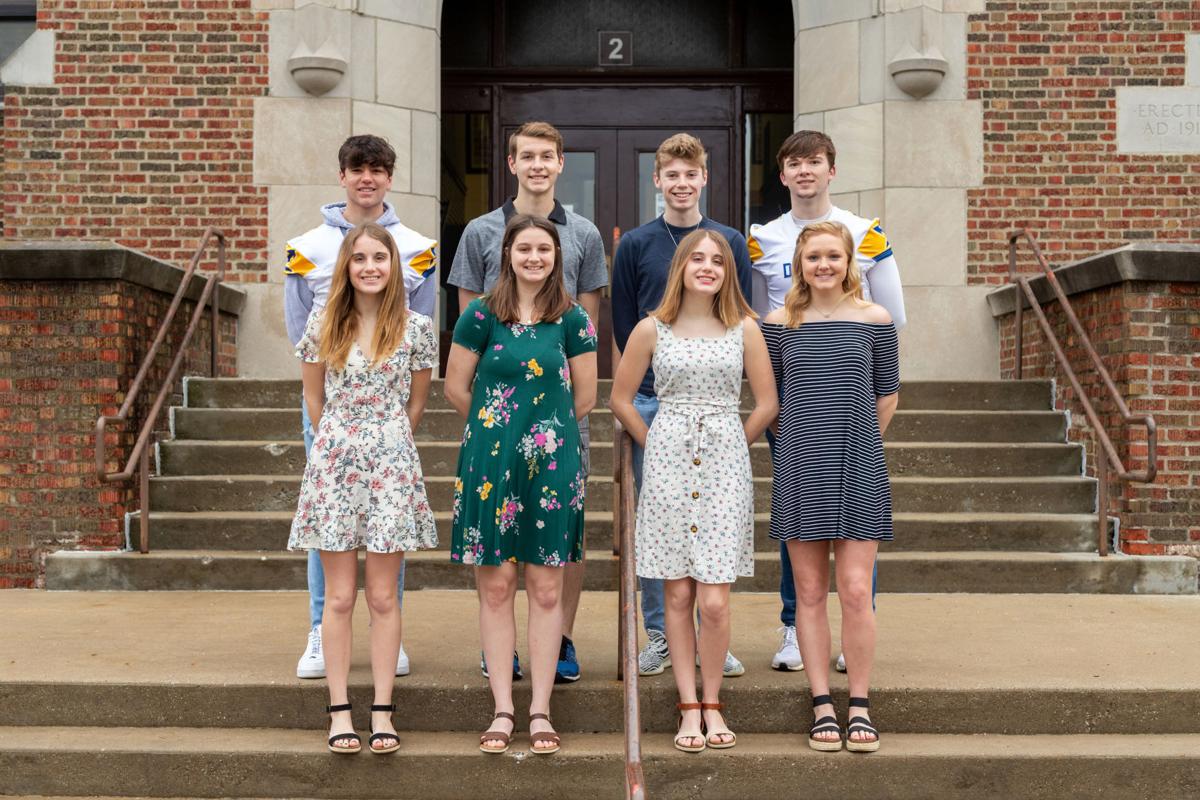 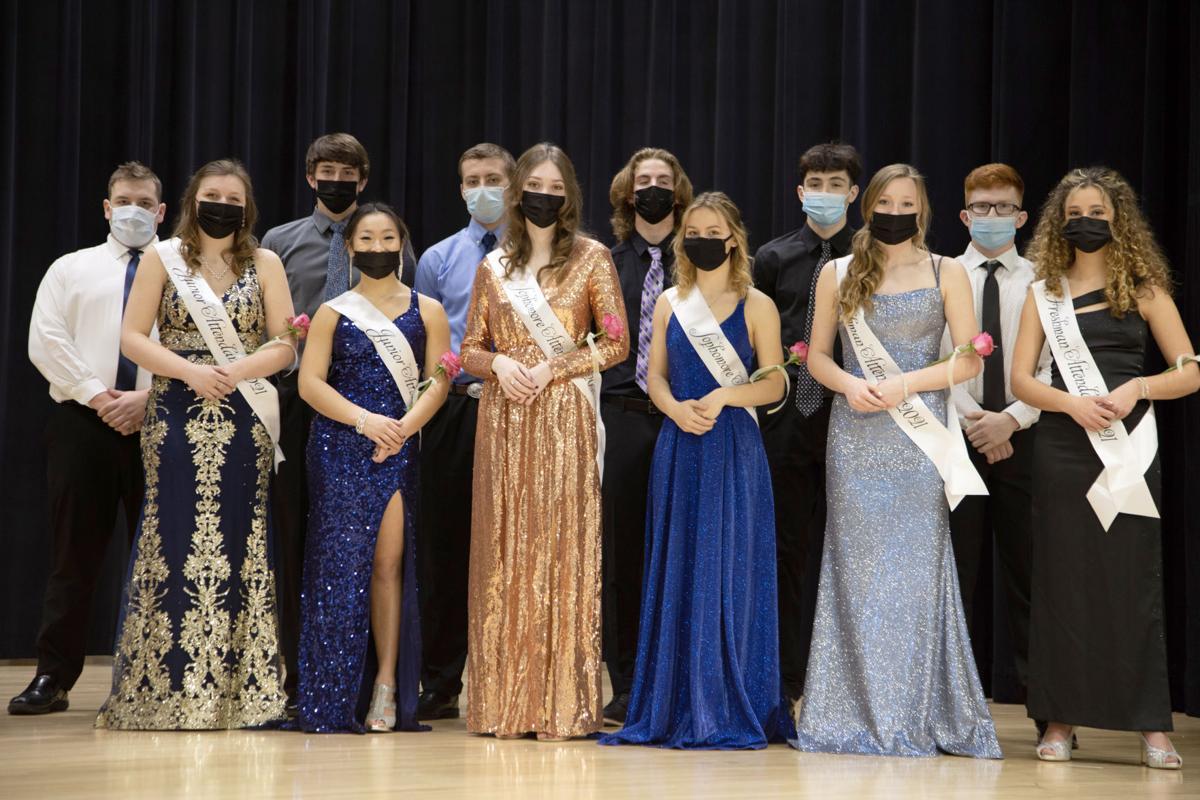 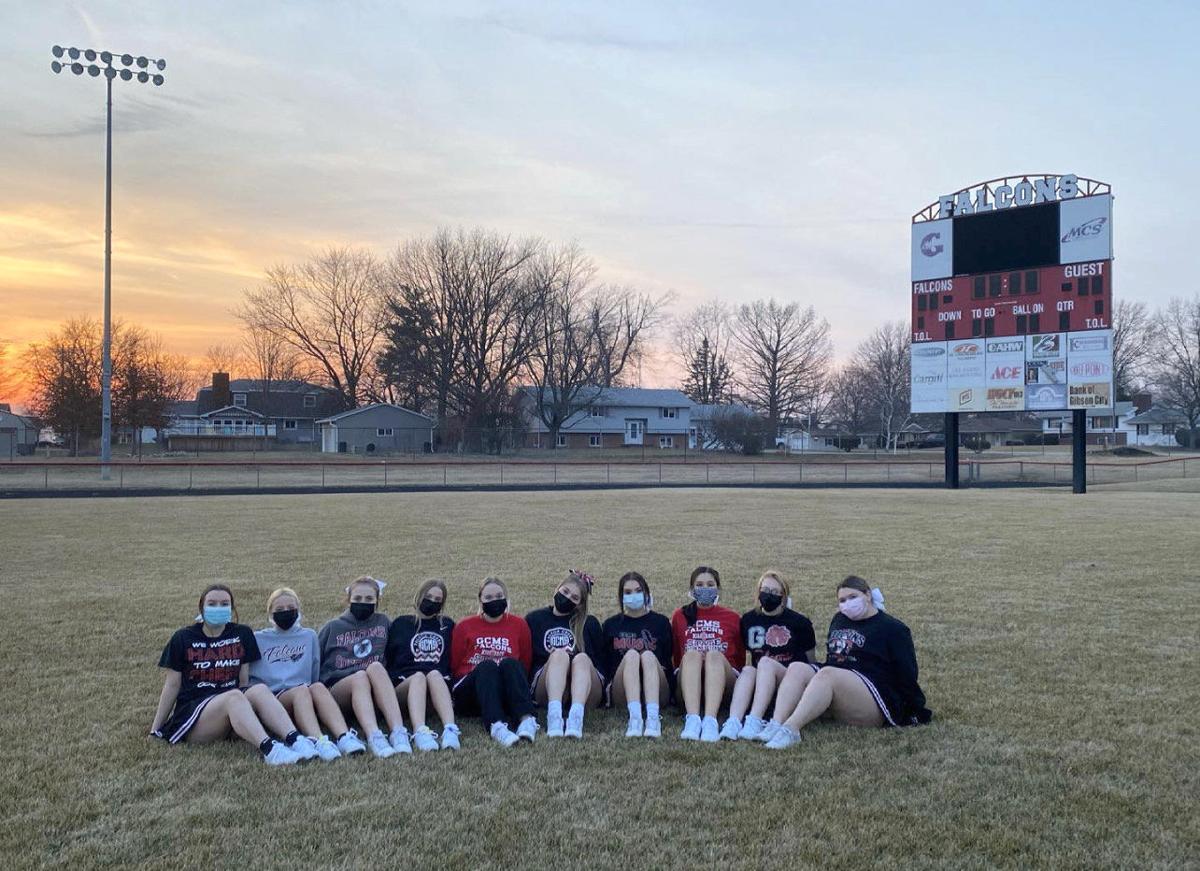 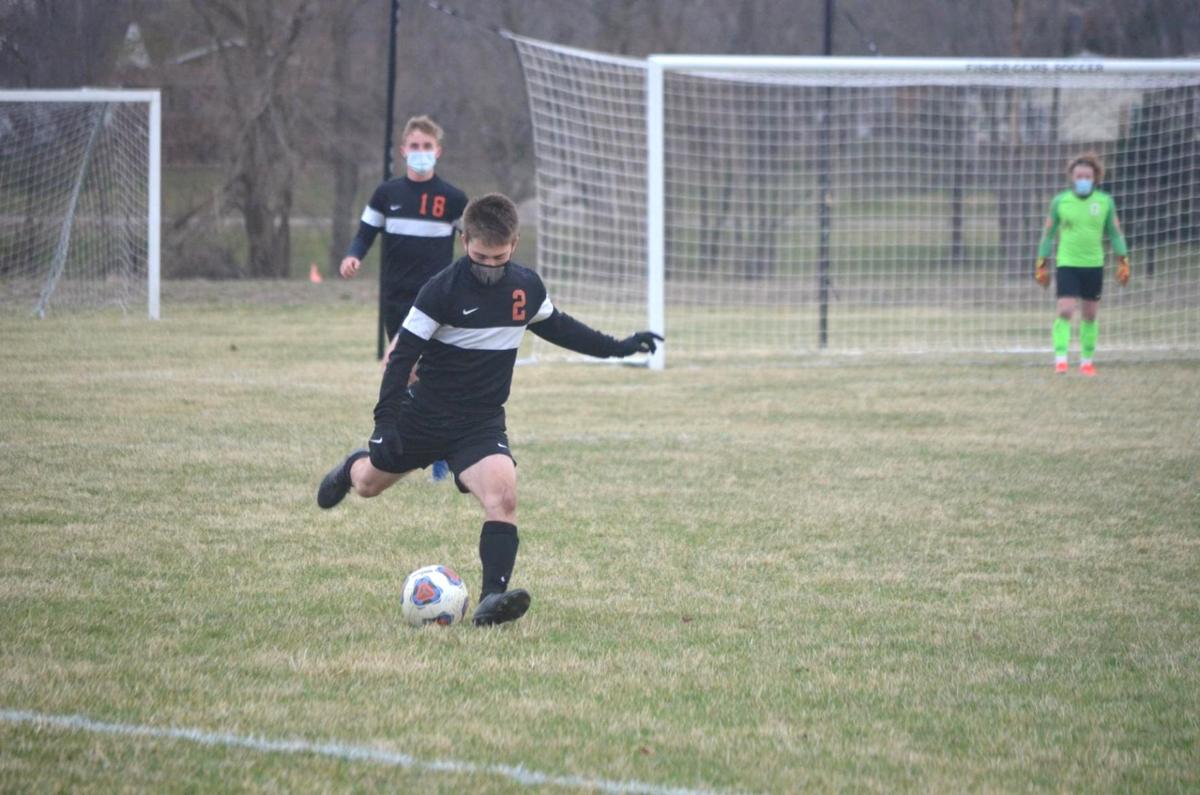 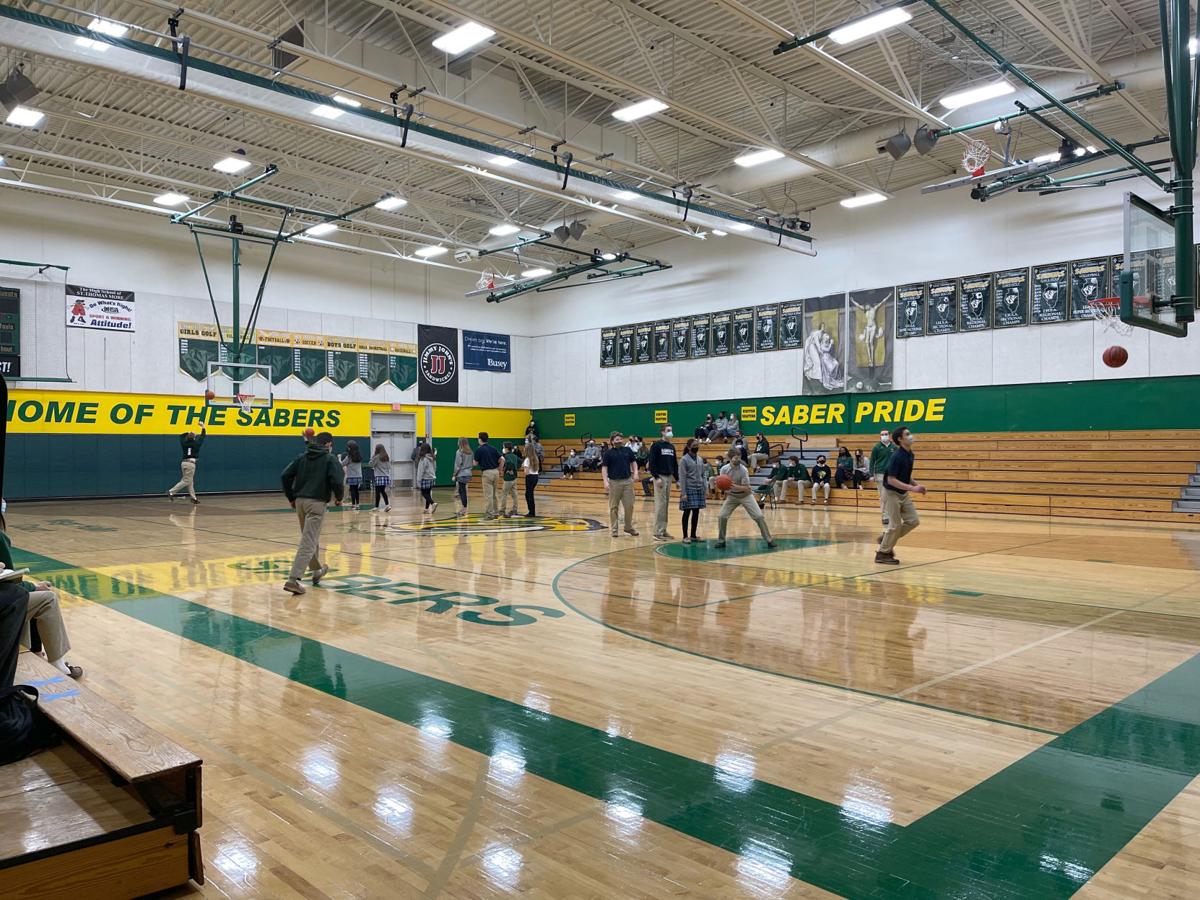 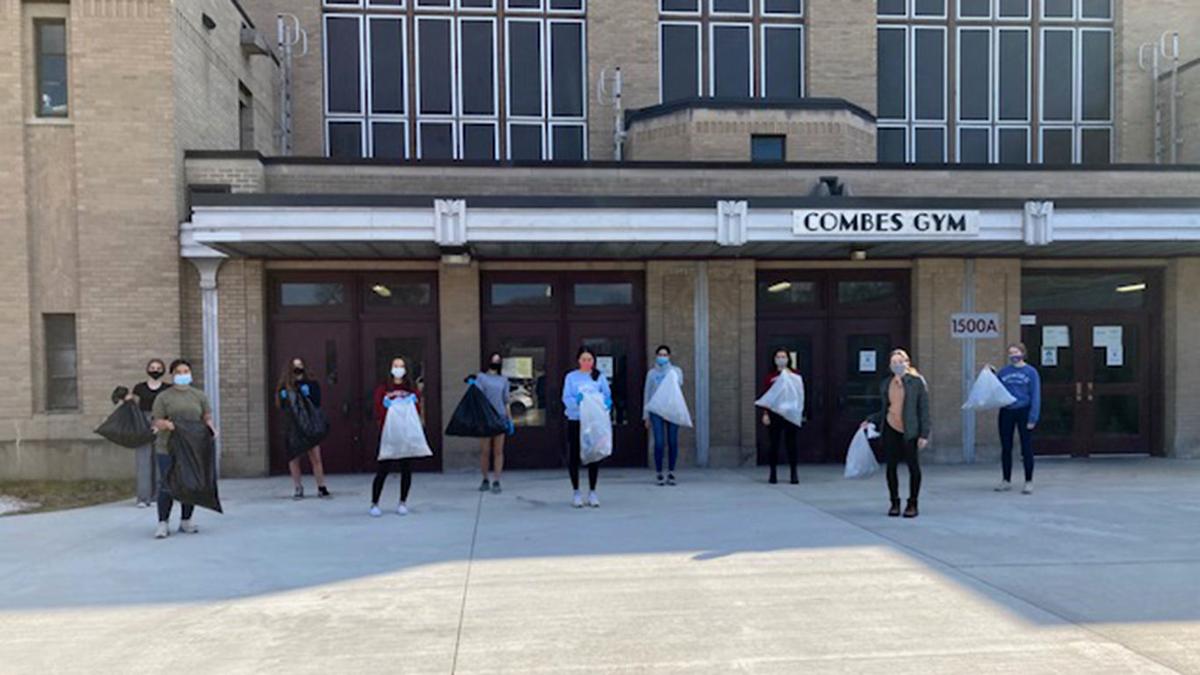 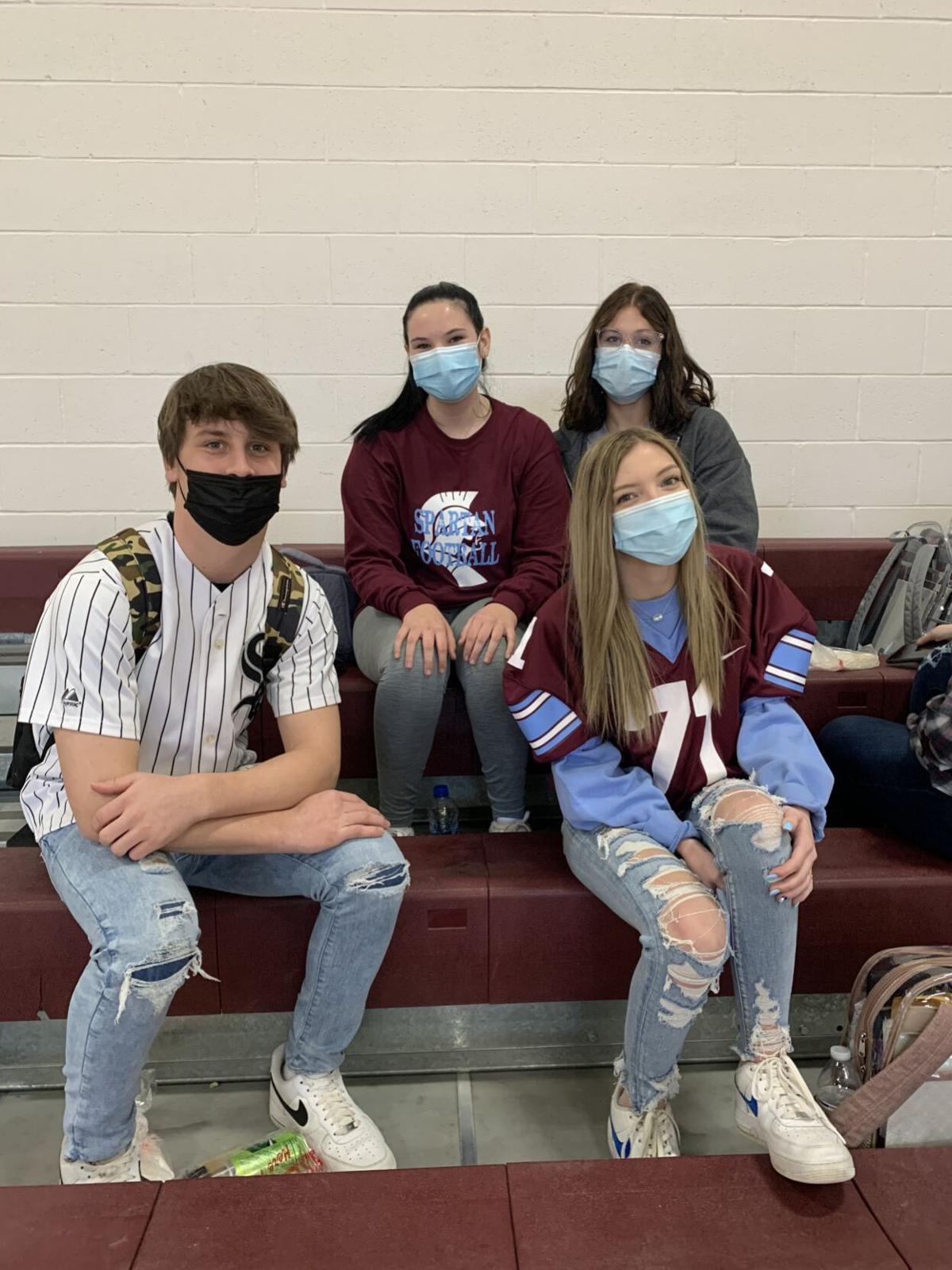 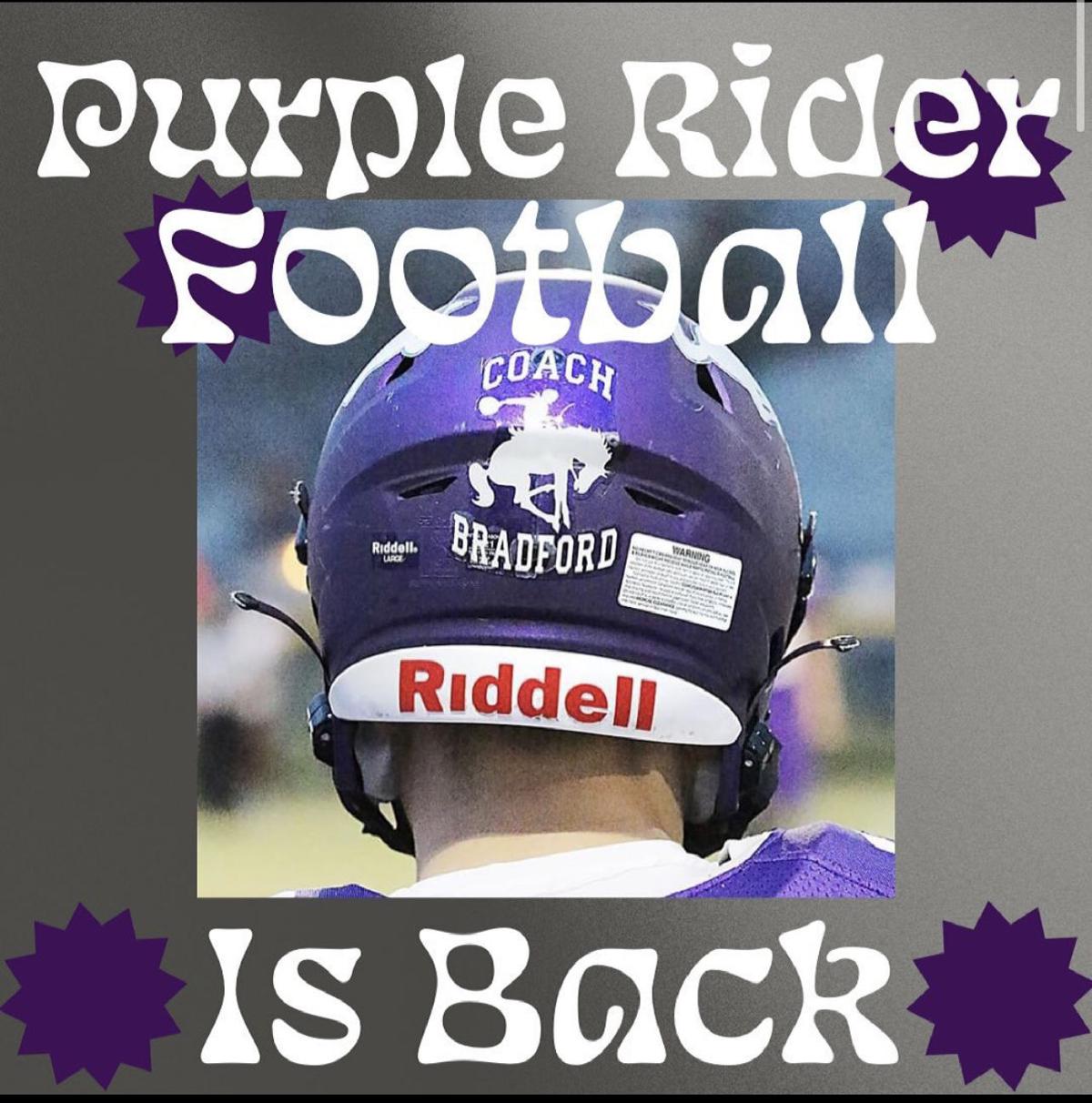 Welcome to Year 5 of High School Confidential, an award-winning project made possible by aspiring student journalists from every corner of our circulation area. Each Friday through May, they’ll tell us what’s happening in their hallways at news-gazette.com.

Once a week, we’ll also hand over our Snapchat account (News-Gazette) to our correspondents for behind-the-scenes tours.

On to this week's Spring Break report:

The football team is honoring coach Byron Bradford on its helmets this season. Bradford, a former coach and player, died in 2020 at the age of 81.

The Blue Devils hit a milestone at their first home football game against Westville, coach Mark Dodd and assistant Cory Max earning their 100th win with the program.

Like it did in the fall, Interact Club is writing letters of encouragement to residents of Clark-Lindsey Village in Urbana. “We knew that with quarantine many of the residents have been unable to have any visitors, so we wanted to pass along some positive notes,” math teacher and club adviser Erin Carmichael said. “We wanted to continue bringing positive messages to those that need support and love right now, so we decided to collect cards again. Writing a card doesn't take long, and we know that this small act of kindness can really make a difference to someone's day.”

The club also conducted a campus cleanup around the high school (pictured) and has another one planned at the UI on April 24.

The Fisher/GCMS soccer team has enjoyed playing its home matches in front of spectators both loud and proud. Pictured: Will Shook and Andrew Ferguson.

“He would always push you to your best all while having fun with him,” senior Colin Griffin said about retiring coach Doug Larson, who has been with the football program for 17 years. “He always helped with all of the equipment, if you needed anything he would always have it in his bucket no matter what it was.”

The greenhouse is in full bloom for the plant sale on Mother's Day weekend. Horticulture students have been busy planting and propagating in preparation.

After using a hybrid schedule where students were separated into two groups, full in-person learning resumed week. Pictured, left to right: Isaiah Immke, Hannah Umbarger, Izzy Scott and Haven Atwood eating during the junior and senior lunch period in the practice gym (an additional space that was just opened up for students in order to maintain safe distances).

Each family of the school's house system competed in a knockout tournament run by school captain Noah Eyman. Each family, out of the four, had one winner who next week will battle for the first-place spot. Among those advancing: Blake Staab.

Aiden Beachy and Marissa Russo were named king and queen to cap off a successful Homecoming week.

After participating in a first-semester monologue writing workshop with Jennifer Heaton, the school’s thespians completed their original streaming production, “Ghost Light.” Written, performed, and produced entirely by students, the production was inspired by the theatre tradition of always leaving a light on.