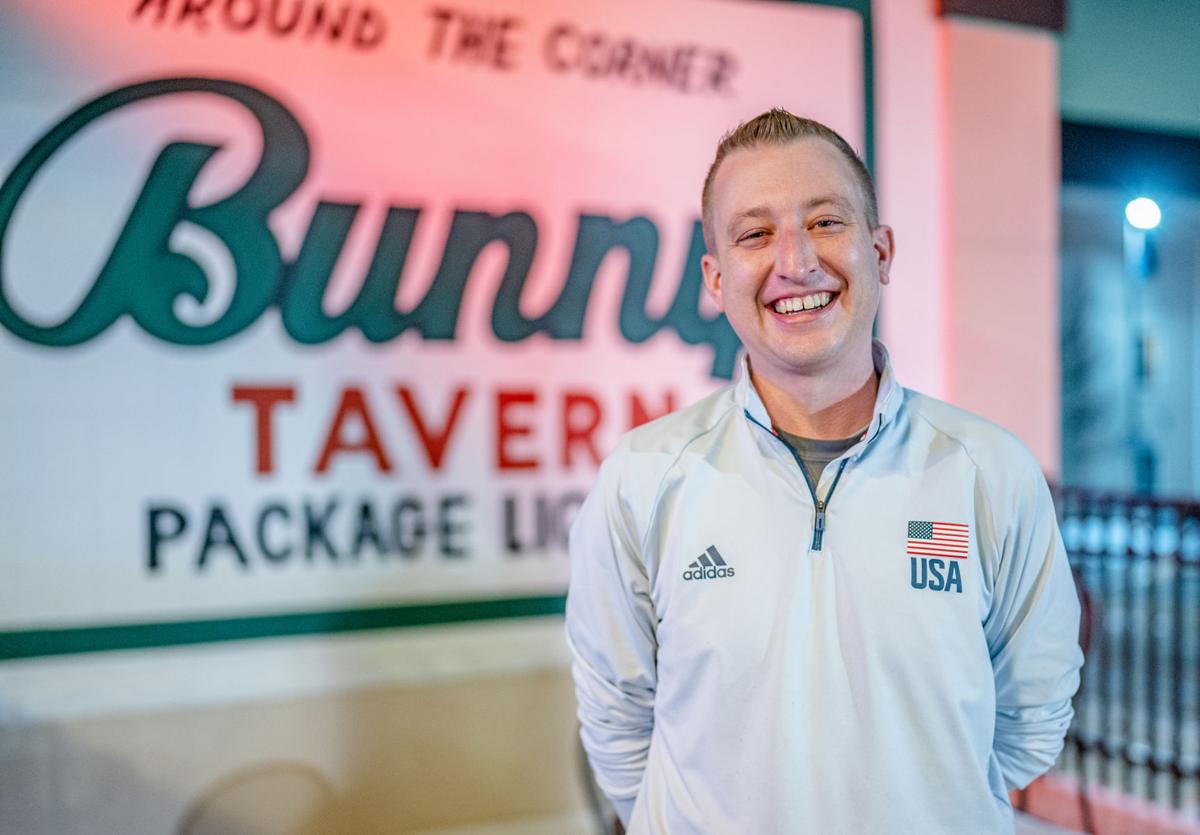 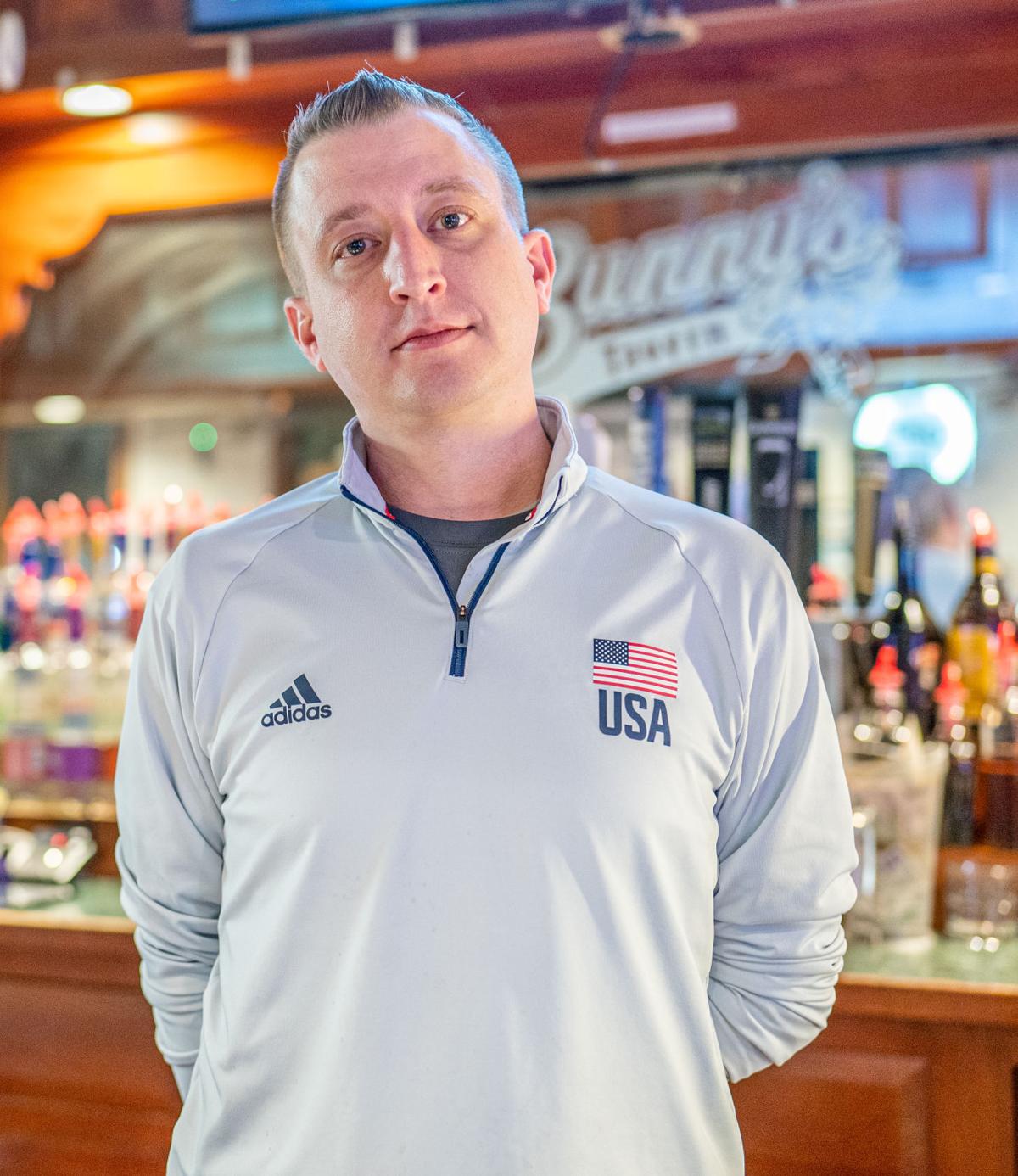 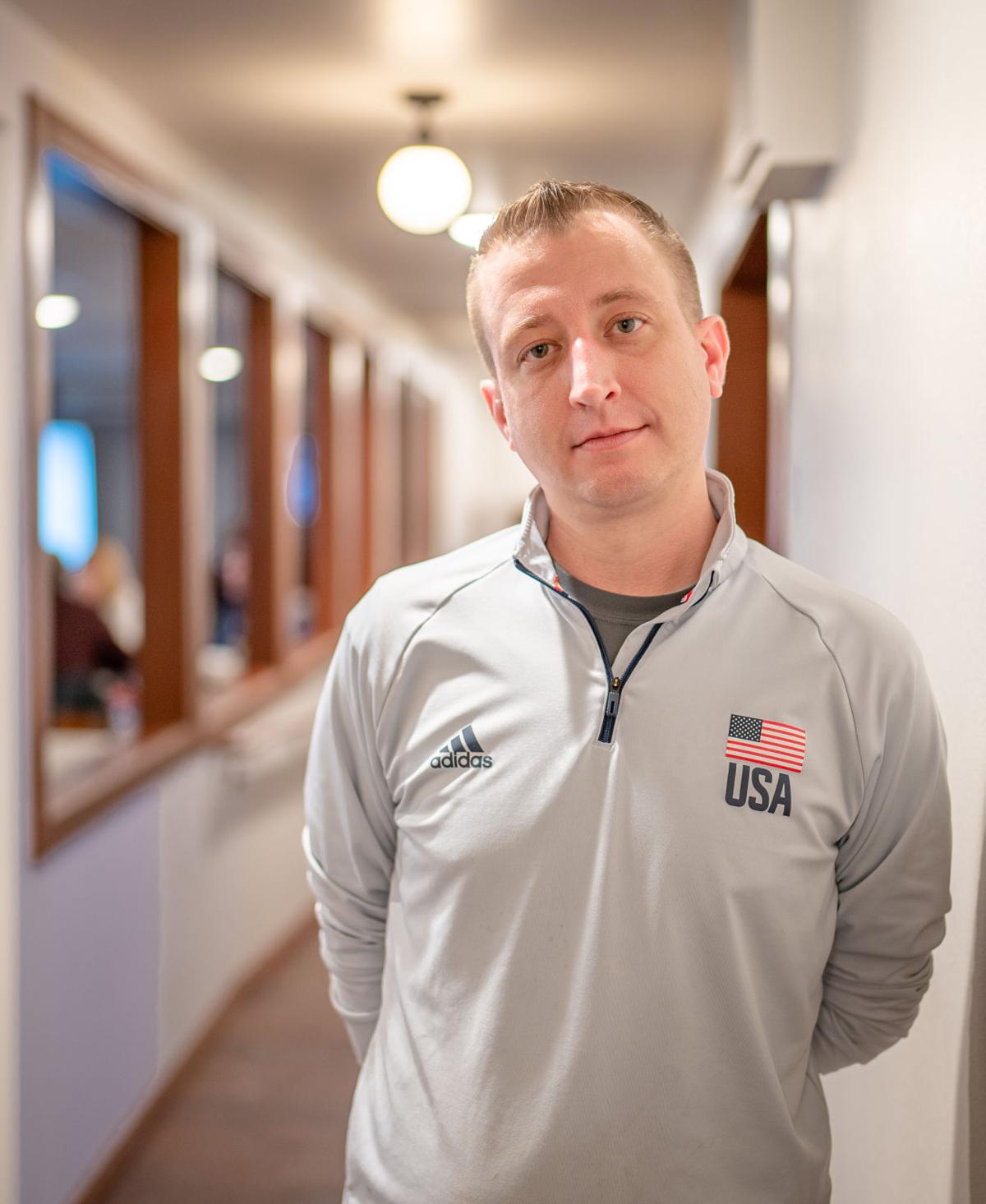 URBANA — When he was a fifth-grader at Yankee Ridge Elementary School in Urbana, Ben Manns noticed that the Dr. Seuss books in the school library were falling apart. He’d always enjoyed his trips to the library and his interactions with librarian Dorothy Vickers-Shelley, whom he considered a mentor, so he decided to do something to make it better.

He started a fundraising drive to replace the old, tattered books with new ones.

“Being in the fifth grade, of course the parents were the ones to do all of the legwork to put together the fundraiser,” Manns said. “But it was just something that came to my mind, and honestly, I don’t know how or why.”

Even at age 10, Manns was no stranger to fundraising. His father worked in fundraising for various universities, including the University of Illinois, for over three decades, and he remembers finding himself at the UI President’s House and other high-profile venues for events as a small child.

That drive to raise money for causes never stopped. During his 14 years at Bunny’s Tavern, where he progressed from cook to manager to co-owner, he began using the bar as a vessel for his goal of helping people locally, and he now hosts several fundraisers a year for different local causes.

“In my mind, it just makes sense to help as many people as you can as often as you can,” he said. “It was never a question of whether to do this or not; it was, ‘How do we make this happen?’ And there’s always a way.

“That just comes naturally to me, to make any kind of improvement in the community, helping out any cause, anyone who can be helped.”

While fundraising was always a passion of his, a career in cooking and owning a bar and restaurant wasn’t Manns’ original intent. As a 19-year-old University of Illinois student, he was working as a waiter at Kennedy’s Restaurant and was invited into the kitchen when he asked to work extra hours.

Cook Jon Goulliard took him under his wing, and Manns said he “fell in love” with cooking. He made the decision to drop out of school and cook full time.

When he started at Bunny’s, Manns built off of events that mainly raised money for Urbana High athletic teams. The fundraiser that kick-started his passion came after the death of Matt Busey, a childhood friend.

Mr. Busey’s family wanted to create a scholarship fund to honor his memory, and they asked if Bunny’s could host a fundraising event after a golf outing. That began a 13-year run. Last year, the event’s founders decided it had run its course, but Manns decided to keep it going to raise money for the Champaign-Urbana Schools Foundation. The money raised last year went to buying equipment for remote learning.

The biggest fundraiser Manns hosts and helps organize each year, Bunny’s Bash for MDA, raises money to send kids with muscular dystrophy to summer camp. Bunny’s Bash started as a small event that raised $1,900 by selling corned beef on St. Patrick’s Day to send two kids to camp. In 2019, it raised over $52,000 to send 26 kids.

Over the years, he’s learned that soliciting donations is relatively simple.

“People want to help, they just never know how,” Manns said. “So when you see big money drives that are happening nationally, it’s easy for them to give $5 and feel like they’ve been a part of something. But when it’s local, they open up their checkbooks.

“And never hesitate to ask. People want to help; they just don’t know how to do it.”

One of the most difficult moments of the last year, Manns said, was when he and fellow organizers of Bunny’s Bash for MDA decided they wouldn’t be able to hold the event because of COVID-19.

“It was the right decision to make, but it was a tough decision at the time, because it just comes naturally to us,” Manns said. “Once the first of the year comes, we just naturally start going. We start having meetings and we just start building.”

Of course, the event, like all of the others the bar hosts, will return when COVID-19 mitigations are loosened, and Manns doesn’t see his drive to raise money for local causes slowing down any time soon. It’s become part of his life’s mission.

Manns is careful to say he doesn’t put on these fundraisers alone. In addition to his fellow organizers, he commends his staff for putting in extra time and effort to pull the events off. But Manns has created an environment that revolves around giving, and it’s one that he thinks represents his hometown.

“I guess over the years, I’ve kind of shaped Bunny’s to be exactly what I want it to be,” Manns said. “That’s not just from the menu standpoint or the food standpoint, but it’s also about the staff. It’s how we look, inside, outside, everything about opening a business I’ve shaped to be my own.

“I don’t think anybody comes into Bunny’s and doesn’t realize that it represents Urbana — and that’s important to me — by supporting local causes, by always looking out for other people and trying to help everybody we can.”

“My professional life has been geared around helping to create a circumstance where everyone can be respected, and everyone can be appreciated for being the human beings that they are," says William Smith, who helped launch the UI's Project 500.

For Garland and family, Champaign-Urbana Special Recreation was life-changing

1999 Centennial graduate is a professor of African American Studies at Virginia Commonwealth University, with a significant portion of her research focused on Black female representation in comic books.