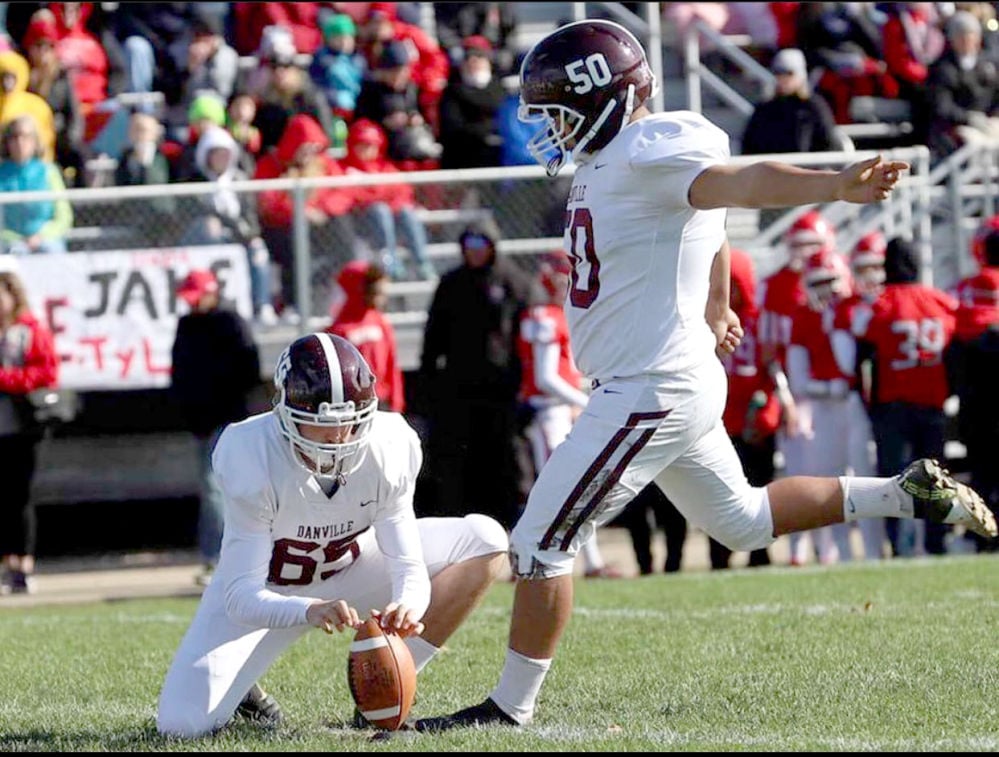 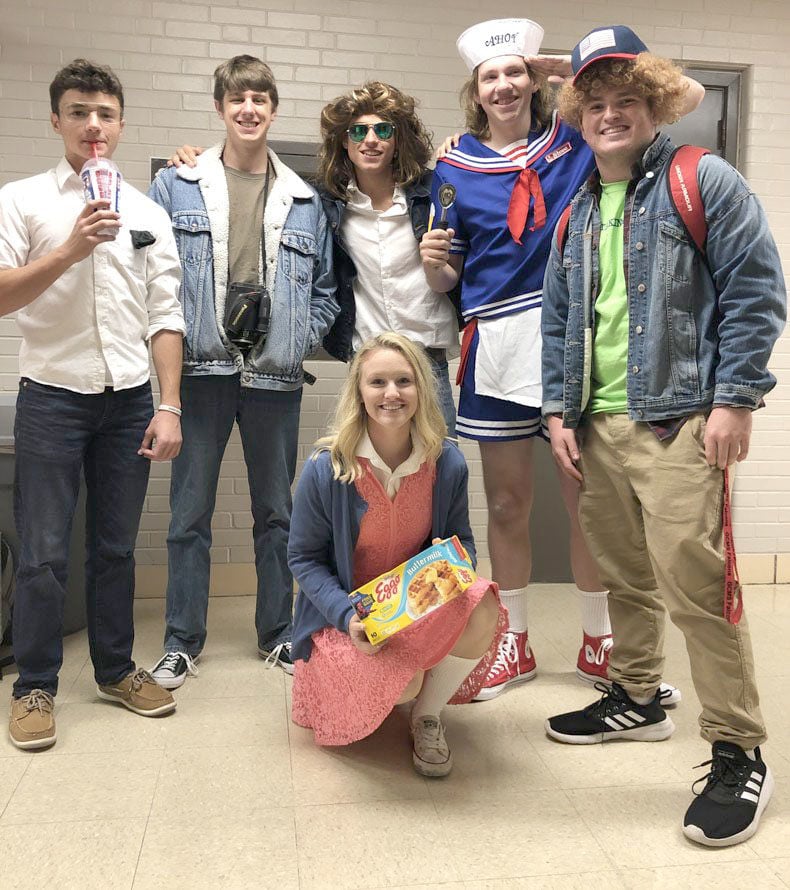 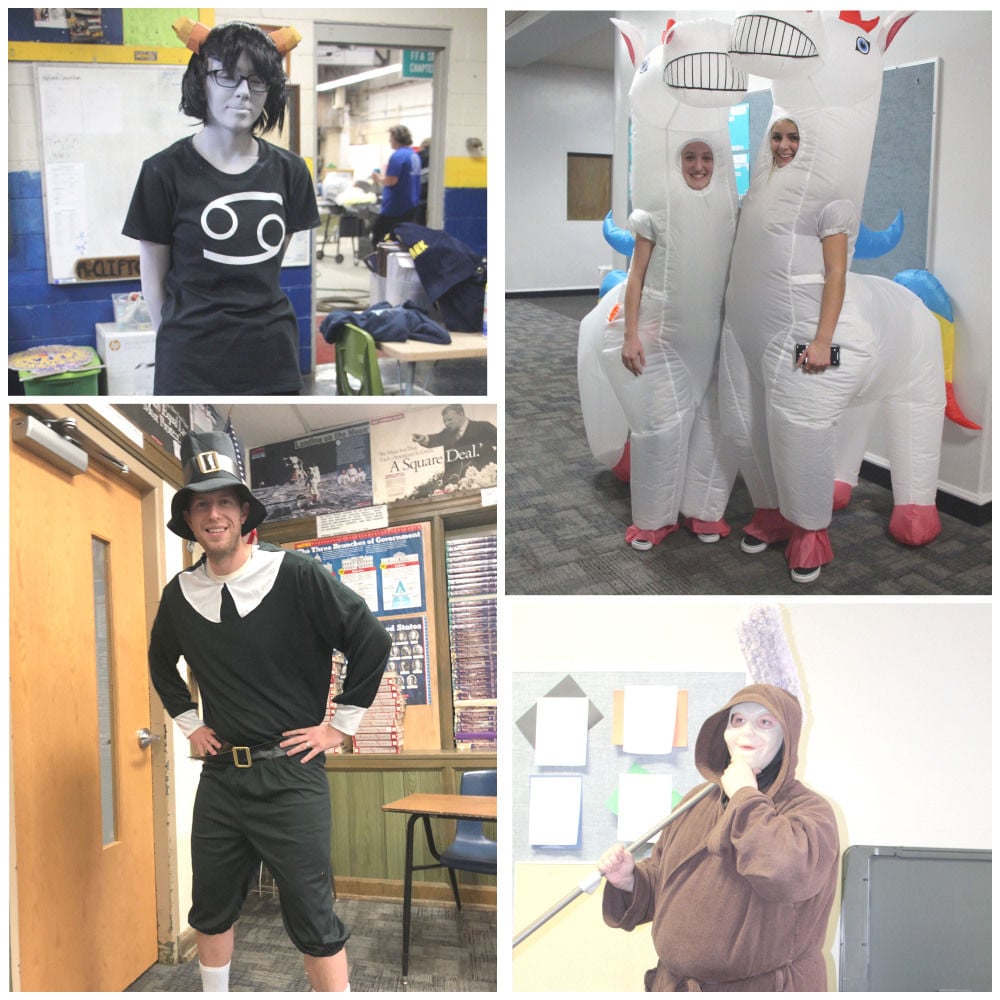 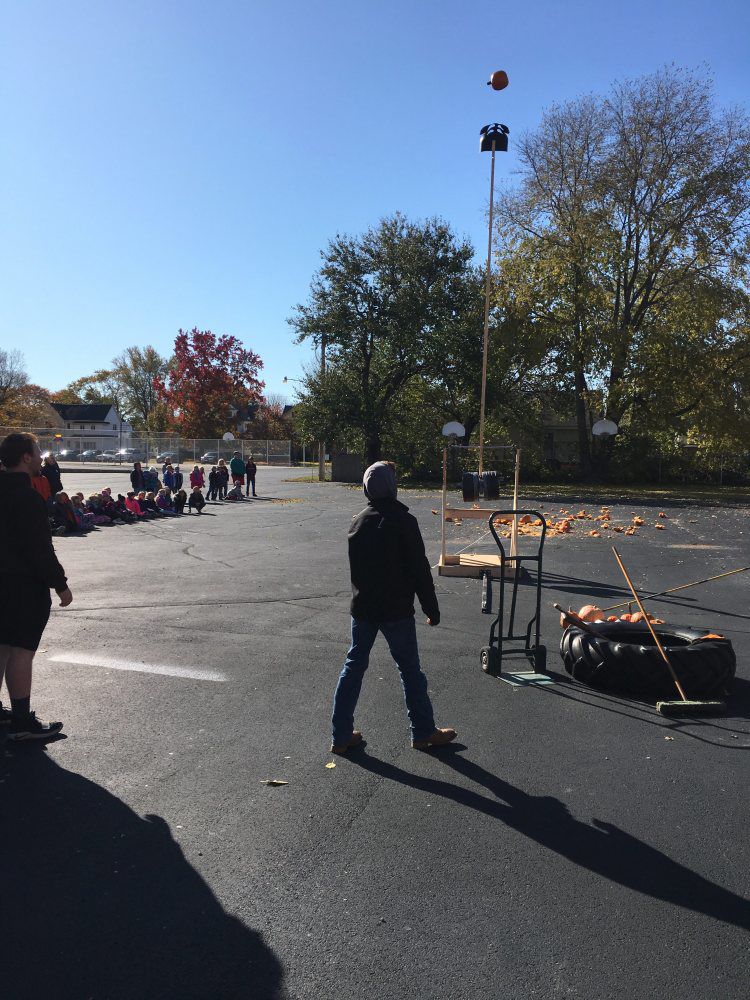 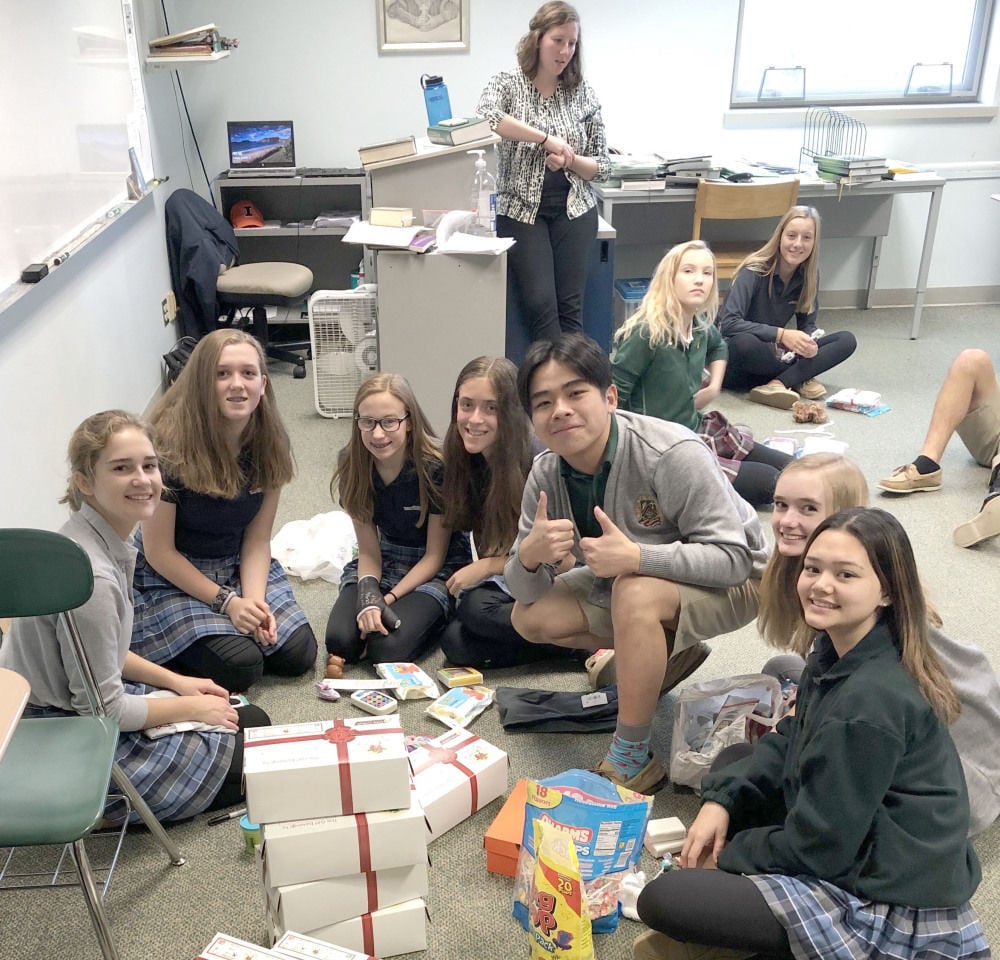 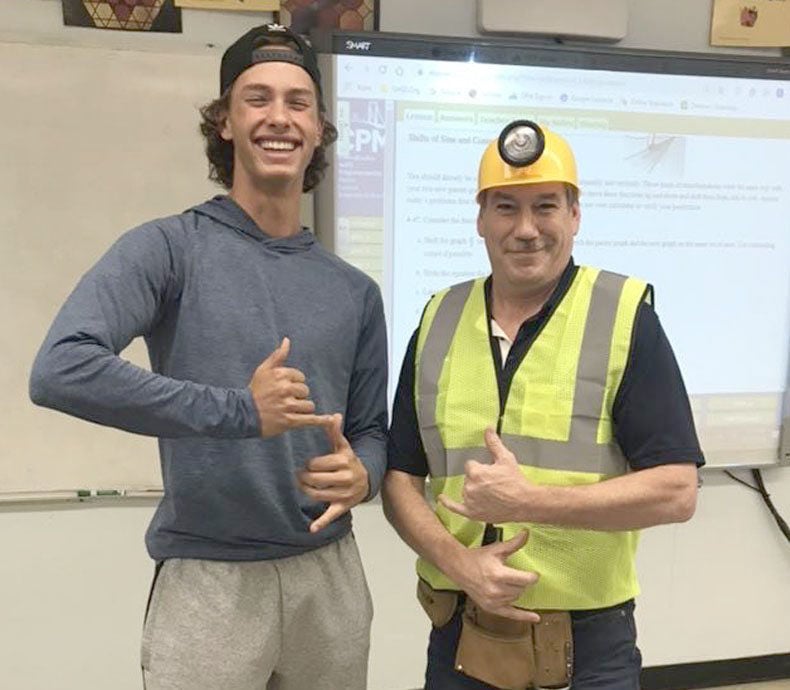 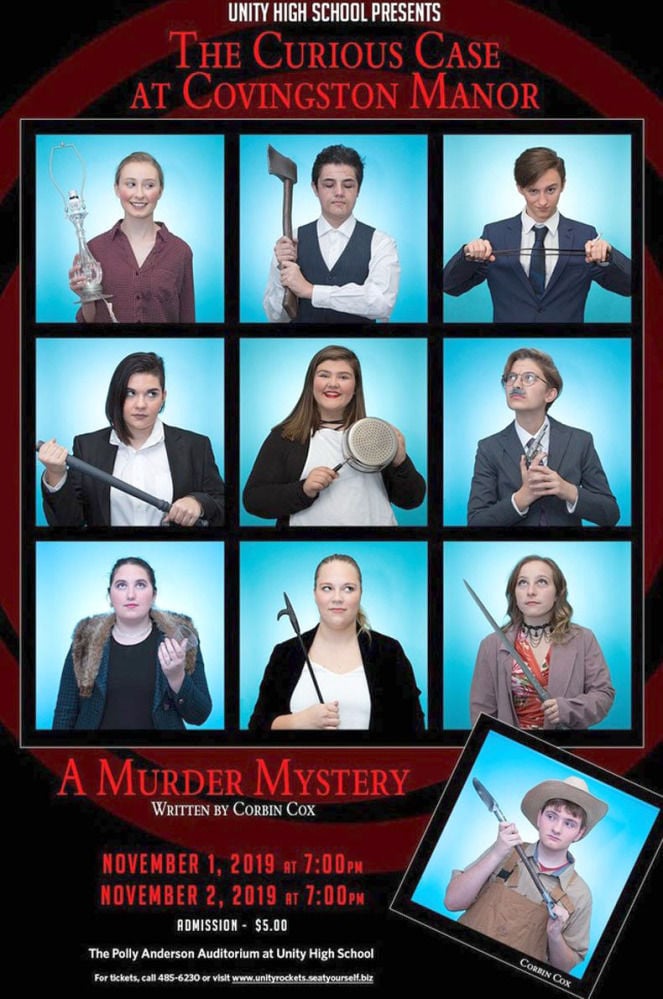 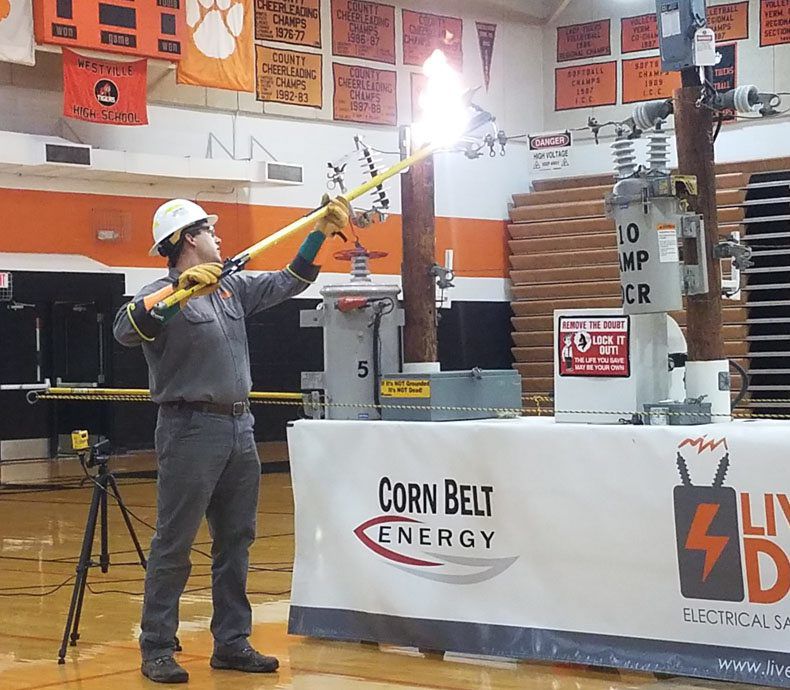 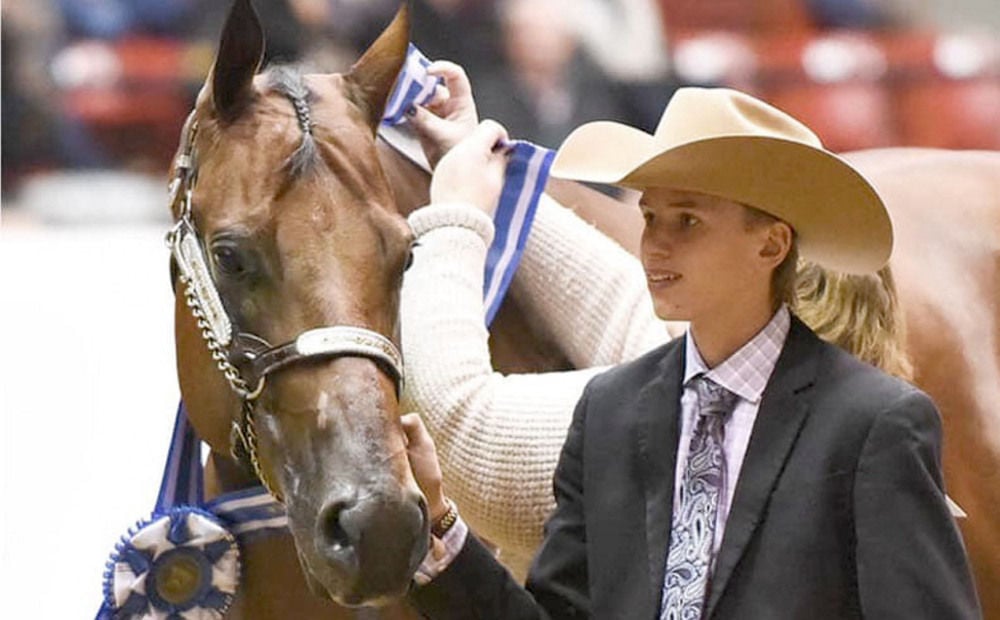 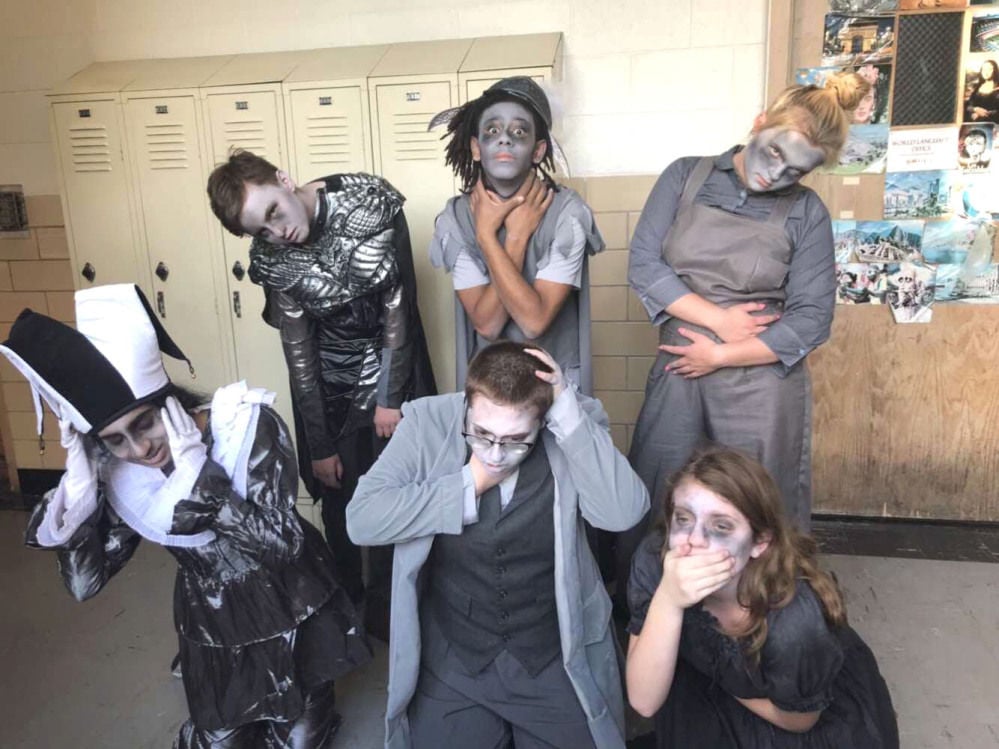 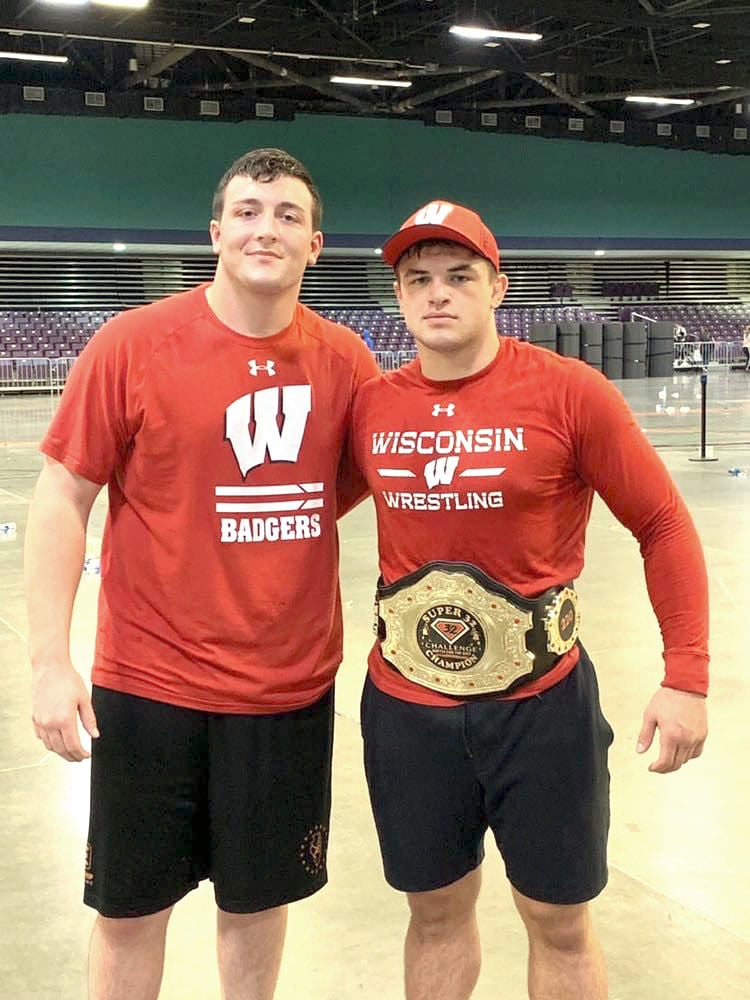 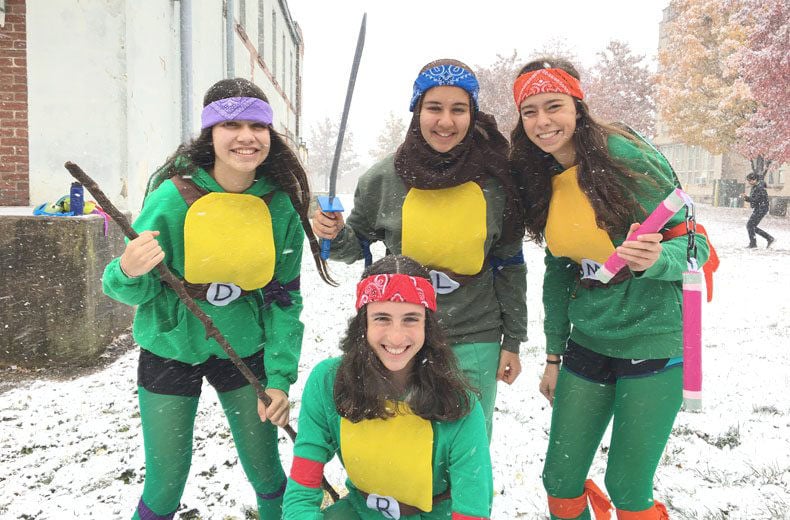 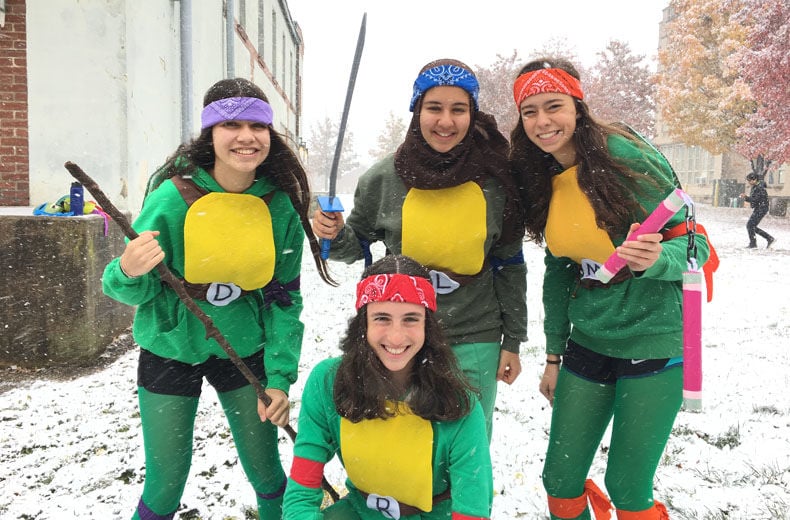 The football team advanced to a second-round playoff game against Greenfield on Saturday (photo by Emily Coombe). — Patty Rodriguez

Students Mathew Borden and Wesley Harper launched a pumpkin with a slingshot to the delight of onlookers from Bement elementary and middle schools. Pumpkins were decorated and supplied by the high school’s math club. — Braden Fogerson

Ensemble members of Central’s production of “The Addams Family” pose as their characters. Performances are Thursday through Sunday. — Julia Wilson

Fresh off a first-round win, the football team takes on Moweauqua Central A&M in round two. — Sidney Sievers

Fresh off a conference title, the volleyball team won a regional title for the chance to host a sectional. — Rachel Myers

Volleyball won a regional title with the help of its enthusiastic student fan section. — Sam Conley

Red Ribbon Week spotlighted the fight against drugs. Monday’s theme was Put a Cap on Drugs as students could wear hats to school. On Tuesday, it was Team Up Against Drugs. Wednesday’s Save Yourself From Drugs had students dressed like a superhero. Thursday was Halloween (costumes), and Friday was Red Day. — Veronica Duddleston

At a pep rally ahead of the school’s eight-man football playoff game, the band played, the Toppettes performed “Thriller” and the cheer team led the football players in a three-legged race (pictured: Ainslee Johnson). — Farrah Anderson

Red Ribbon Week, dedicated to urging students to not partake in drugs, is sponsored by Students Against Destructive Decisions and includes a theme for each day. On Wednesday, students wore red. — Emma Zimmer

Senior Olivia Rosenstein won the sectional cross-country race in Bloomington and will be joined by sophomore Celia Barbieri at state. — Molly Sweeney

An OA representative from Corn Belt Energy sponsored by Ameren visited for a Live Line Demonstration, showing us how power lines work, Pictured: What could happen if one part of a bird is on the live wire and another part on the insulator. — Emma Myers

This week's hallway report from our 36 aspiring journalists