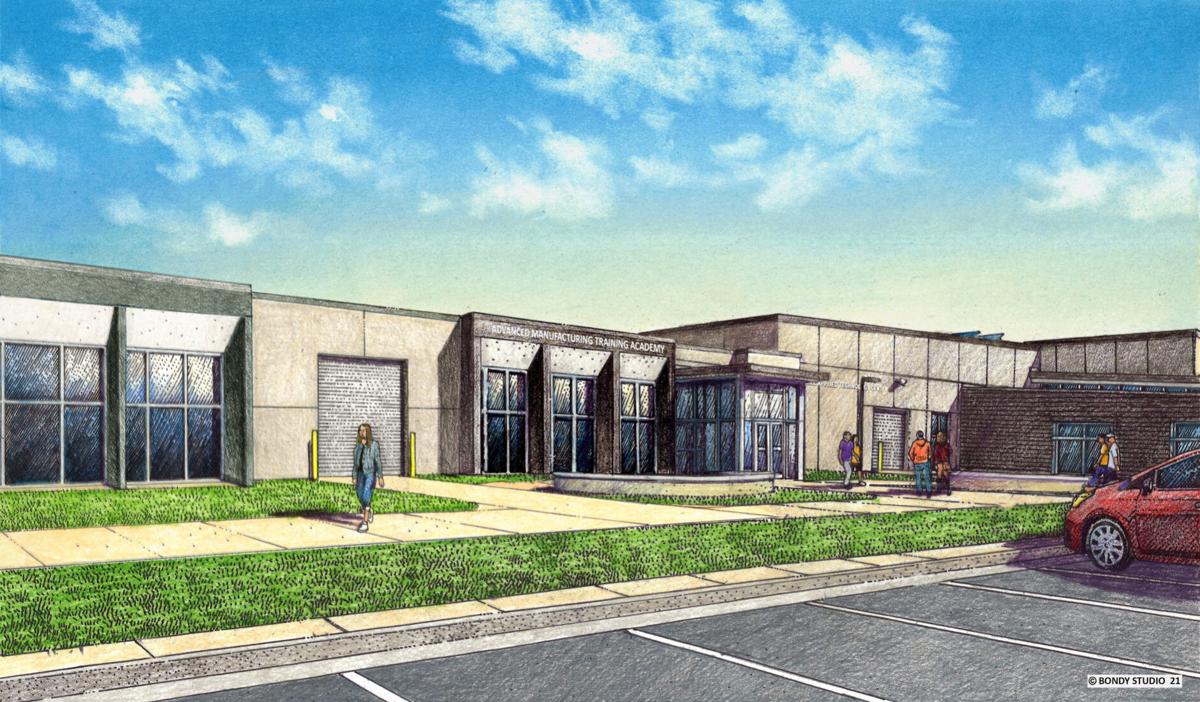 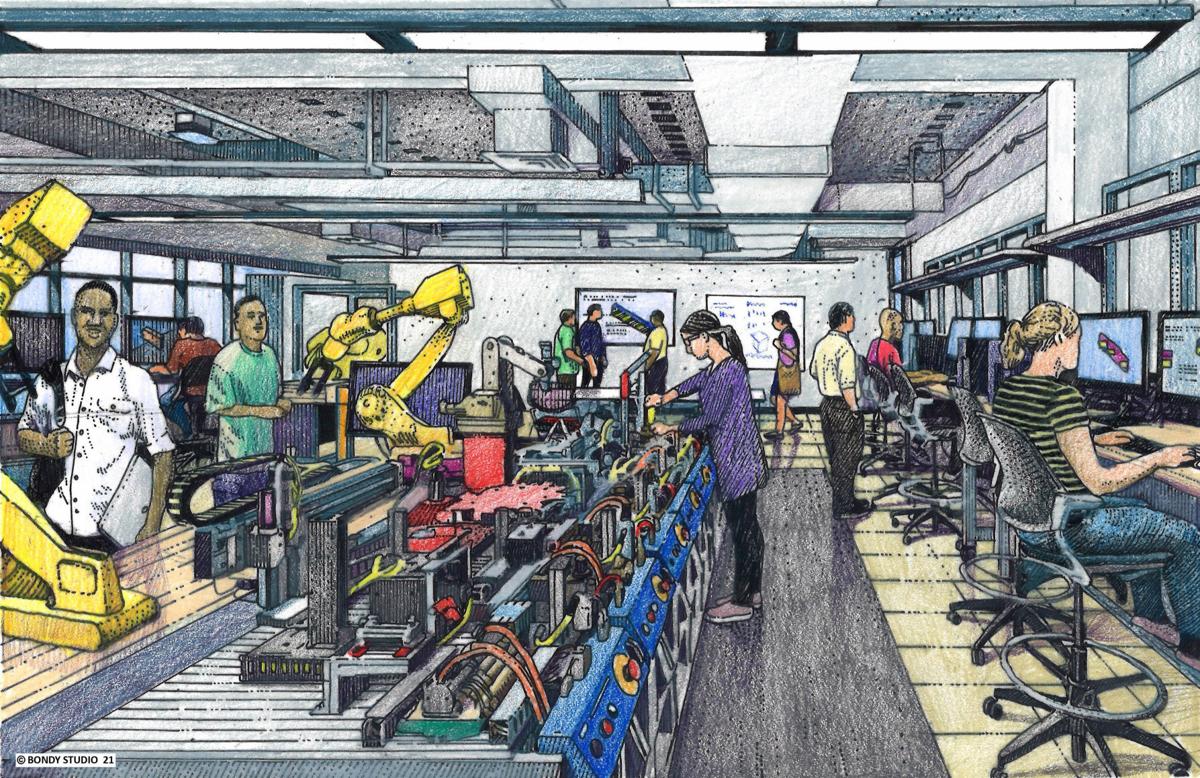 CHAMPAIGN — When Gov. J.B. Pritzker visited Champaign in October to announce a grant opportunity for two manufacturing training academies, local officials knew they had some work to do.

“Once it was announced, we reviewed it and then got started days later with a core team led by (Executive Vice President) Dr. Pam Lau at Parkland College,” said Carly McCrory, Executive Director of the Champaign County Economic Development Corp.

With a deadline at the end of January, Parkland submitted its bid for one of two new manufacturing training academies in the state.

The state will award $15 million total, so the Parkland bid is hoping for half of that to build a 10,000-square-foot expansion of its Parkhill Applied Technology Center.

The state is expected to announce the recipients early this spring, McCrory said.

“This grant gives us an immediate opportunity to rethink how we help to meet the training and workforce needs of our regional manufacturing employers,” Lau said.

She said not enough young people want to enter the manufacturing industry.

“We realized there’s a pipeline problem,” Lau said. “One of the goals is to build awareness and the understanding that manufacturing isn’t a job you do because you have no other choices, but ... a cool option for a career.”

If Parkland gets the funding, the grant would cover construction and equipment costs, while Parkland or other grants would cover the development of the curriculum.

Designed in collaboration with Urbana-based IGW Architecture, the academy would include a robotics/programmable logic controllers lab, a new tool-and-die training program and lab, two demonstration labs for both academic and community/youth programming and other computer-aided manufacturing equipment.

McCrory said the bid was developed with the help of local manufacturers to understand the needs of the industry.

“It was critical to have buy-in from local employers. We held different roundtables, as well as one-on-one discussions with different manufacturers,” she said. “We wanted to make sure we’re on the right path not just for their workforce needs, but for what they predict is needed for the future.”

One of the things they learned is that the center will need flexible hours to work with workers’ different shifts.

“It will have its own separate entrance, so the actual facility would be accessible at hours when the rest of the building might not be,” McCrory said. “We knew we needed it to be a flexible facility to accommodate worker needs.”

McCrory said the facility is designed to help companies grow from perhaps a tech startup at the University of Illinois to a manufacturer while staying in the area, much like Eden Park Illumination, the company Pritzker visited in October.

McCrory and Lau are cautiously optimistic about Parkland’s chances of receiving the state funding.

“I don’t know how many submissions there are going to be,” Lau said. But “we think we put together a very exciting” one.

“A lot of people are having to drive 60, 70 miles just to get to an academy that can serve their needs to advance their career, so now the goal is to have this training a little bit more local for folks who can continue to up-skill and get access to these high-paying jobs."