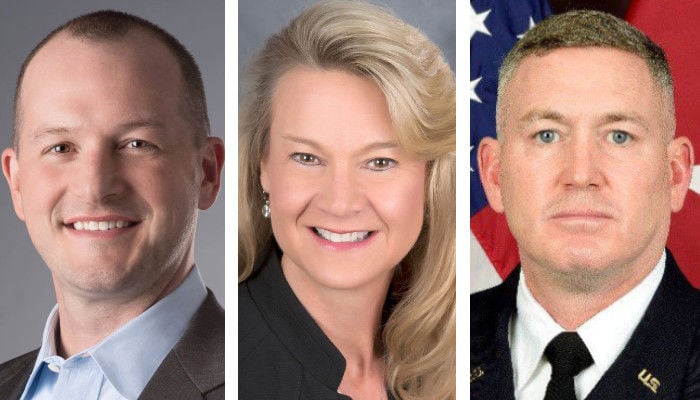 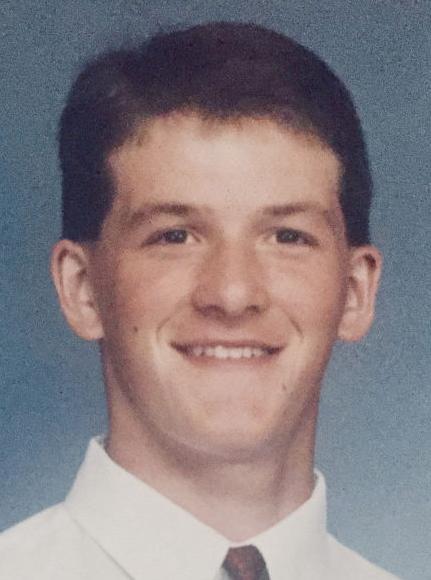 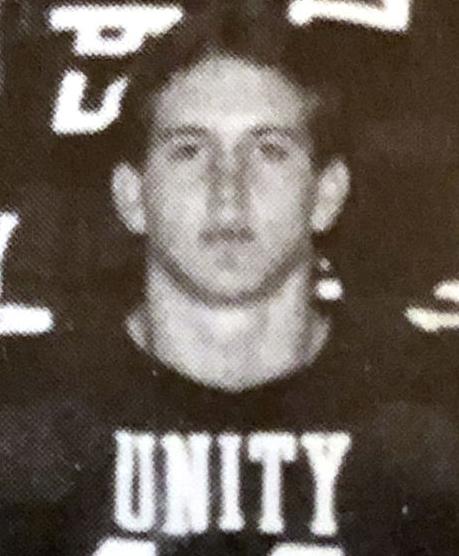 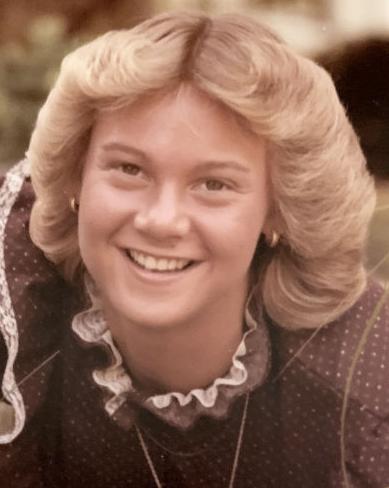 Which Unity staffer had the most profound impact on you?

CARDINAL: I couldn’t possibly name just one. My basketball coaches, Don Akers and Gary Wilsey; my biology teacher, Jeff Lindsey; my math and computer-science teacher, Jim Hays; my guidance counselor, Georges LeFaivre; my band teacher, Brad Hulick — still to this day, I think of many of the lessons each of them taught me about being the best version of myself, and I try to apply them to my daily life.

KEMPER: Lots of great influence from Unity staffers — but Bob Aimone had the greatest impact by his commitment to service, his desire to contribute to students’ academic and personal development and his love for God and his fellow citizens.

FLAVIN: Mr. Bob Aimone, my algebra teacher, had the most profound impact on me. In his class, we had to maintain a notebook of our homework assignments, and he demanded that it be organized, neat and completed in a very precise manner. If you didn’t skip a line in between math problems, he took a point off. While it seemed extremely strict at the time, it taught me the importance of discipline and organization. He demanded excellence and set high expectations for us that made us set high expectations for ourselves. He had a way of teaching us to take pride in a job well done. I guess it worked, because I could never throw that notebook away.

What is your single greatest memory as a Rocket?

CARDINAL: After winning just one varsity basketball game my sophomore year, it was so rewarding to win 22 games my senior year and beat our rivals, St. Joe, three times — including the regional championship, which was Unity’s first since the mid-’80s.

KEMPER: Being part of a team, playing your heart out — whether that was football, basketball or baseball. Maybe listening to a quote from football head coach, (Joe) Summerville, may have been my favorite: ‘Collision baby, that’s the name of the game!’

FLAVIN: Looking back, I would have to say that my high school years taught me the importance of hard work and that I could achieve much if I worked hard enough. I had a goal in high school to play varsity sports. I was an average athlete, but you could find me in the gym shooting baskets on the weekend or working out. I surrounded myself with great friends who pushed me harder and supported my efforts. Not only did I make the varsity team in basketball and volleyball, but we had successful teams that went on to state tournaments. The camaraderie of being part of a team, surrounding yourself with those who push you to be your best and working together to achieve a common goal are important lessons that have stayed with me for life.

Where’s the one spot you could be found most often on a weekend night as an upperclassman?

CARDINAL: Playing basketball — whether it was in our driveway, at the gym at Unity or at the Assembly Hall with my dad (Rod), my brother (fomer Purdue star Brian) and I played basketball as much as we possibly could. This is where I learned that no matter the circumstances, there’s no such thing as luck, that preparation plus opportunity equals success and that I could always find a way to outwork and outhustle someone else.

FLAVIN: Weekend nights were all about sports and Monical’s Pizza. We supported our hometown teams loyally and went to every basketball and football game, home and away. And to this day, when I am back in the area visiting my parents, a trip to Monical’s Pizza is always on the agenda. There is nothing as good as Tolono Monical’s Pizza.

What wouldn’t you want your Hall of Fame plaque to say?

CARDINAL: That I was a quitter and that I didn’t do everything I could to maximize my God-given talents to become the best version of myself I could possibly be.

KEMPER: Maybe the closing line of Theodore Roosevelt’s ‘the man in the arena’ quote is an example of what I would not want it to say: ‘... (one of) those cold and timid souls who neither know victory nor defeat.’ Rather, I am inspired by the earlier parts of his speech: ‘It is not the critic who counts; not the man who points out how the strong man stumbles, or where the doer of deeds could have done them better. The credit belongs to the man who is actually in the arena, whose face is marred by dust and sweat and blood; who strives valiantly; who errs, who comes short again and again, because there is no effort without error and shortcoming; but who does actually strive to do the deeds; who knows great enthusiasms, the great devotions; who spends himself in a worthy cause; who at the best knows in the end the triumph of high achievement, and who at the worst, if he fails, at least fails while daring greatly, so that his place shall never be with those cold and timid souls who neither know victory nor defeat.’