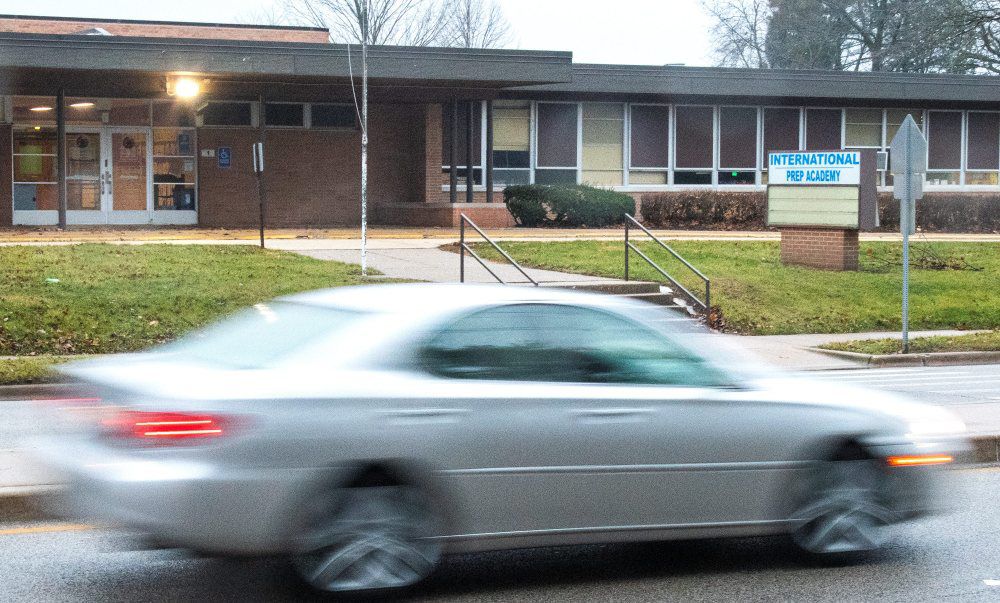 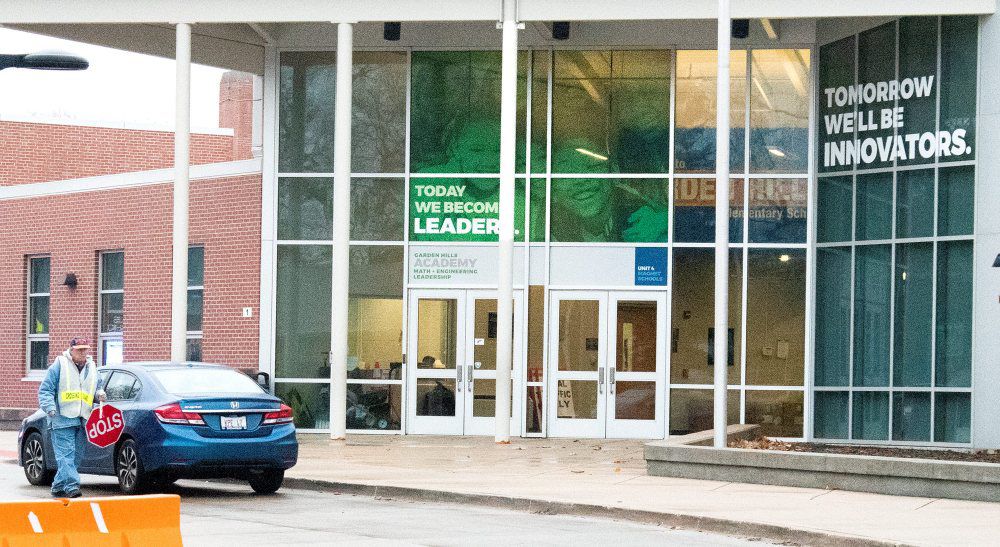 CHAMPAIGN — At a meeting when civil-rights groups addressed Unit 4 officials about racial disparities, the board discussed swapping a recently rebuilt elementary school on the north side of town with a 62-year-old bilingual school in central Champaign.

The board didn’t make any decisions, and members emphasized that this was the first of several discussions around the idea of the current Garden Hills elementary, a federally funded magnet school, moving into the West Kirby Avenue location of International Prep Academy, a K–5 bilingual school, and the current IPA moving to Garden Hills Drive.

While IPA students and parents spoke in support of expanding the school through eighth grade at Monday’s packed board meeting, some expressed concern -- along with Garden Hills supporters and multiple board members -- about the swap and had questions about what it would mean for Garden Hills students and families.

— 227 open seats at Garden Hills, where “a lot of those students arrive to that campus in late July, August and September, so they’re students that are in transition oftentimes,” Zola said.

If the swap were approved, Zola clarified that the roughly $6 million in 2016 referendum money that voters set aside for work at International Prep Academy would still happen at that building, and board members heard Monday about several options for additional spending that could be done there.

Zola also said there’s been no discussion of changing the names of the schools, which some Garden Hills residents expressed concerned about.

Zola said staff at each school were told about the proposal Friday, and that in January there would be more meetings at the schools to continue discussing the potential swap.

Kathy Shannon encouraged fellow board members to look at the positive impact the bilingual school could have on the Garden Hills neighborhood.

Full house at tonight’s Unit 4 school board meeting, where they’ll discuss a proposal to swap the locations of Garden Hills Elementary and International Prep Academy pic.twitter.com/q4yd4krONq

Local NAACP President Minnie Pearson, who attended Monday’s meeting to address racial disparities in student achievement and discipline, encouraged the board to think about what the swap could mean for the Garden Hills community.

The Champaign County chapters of the NAACP and American Civil Liberties Union released a letter last week saying they were “deeply concerned” about growing disparities in the district since a federal consent decree to improve racial equity ended in 2009.

(This article has been updated to reflect that IPA students and parents were speaking in favor of expanding the school through eighth grade, not in favor of the proposed swap.)

'As a leader, we're always learning and growing,' Susan Zola said. 'As much as I thought we tried to reach out to community leaders and talk to campus faculties, I'm sure in hindsight I could always have done a better job in my reaching out initially.'