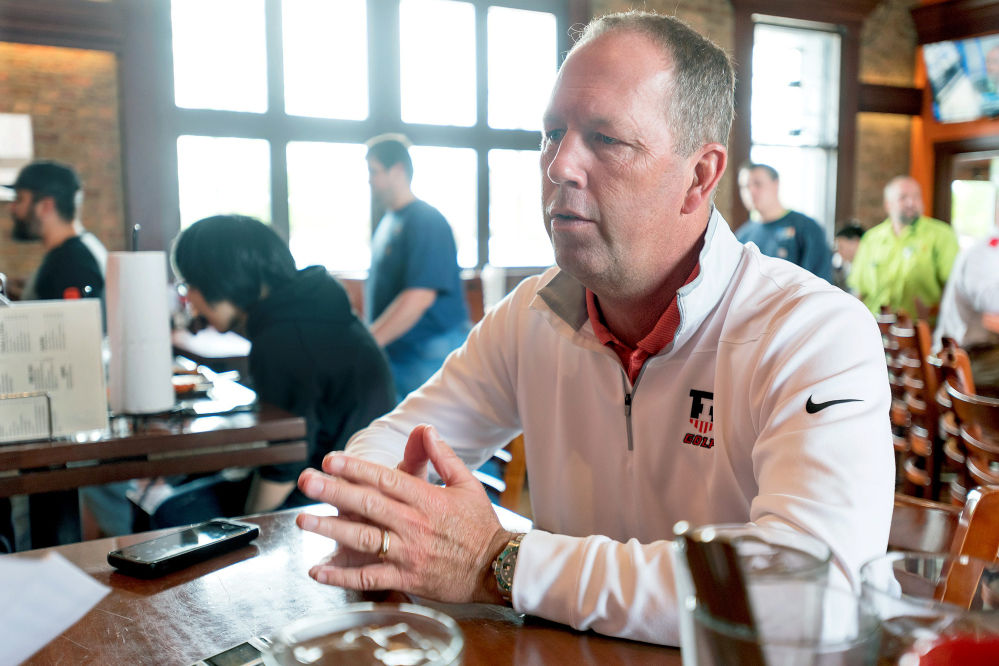 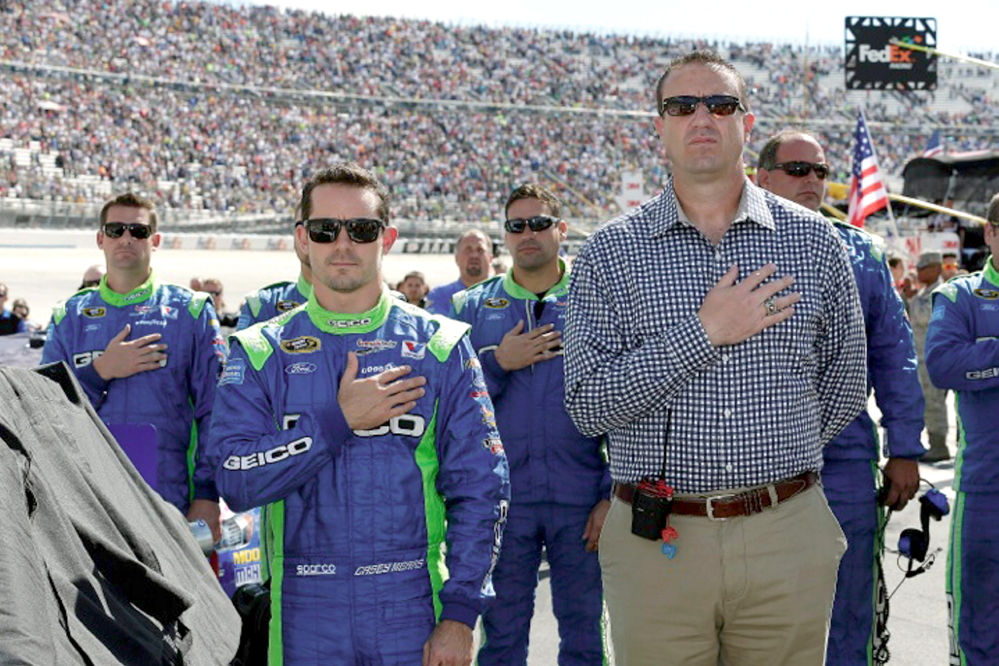 It’d be hard to find someone more loyal to Danville than Doug Barnette and Mike Small.

'That’s how we’ve built this thing'

Before the Illini departed Champaign for the NCAA championships, staff writer Bob Asmussen caught up with coach Mike Small

On Wednesday night, their devotion and talents were recognized as the two heavy hitters were announced as the 57th and 58th members of Danville High School’s Wall of Fame.

“As accomplished and successful as they are, it’s still a big deal to them,” said Mark Bacys, who as chairman of the Wall of Fame Committee had the pleasure of telling Barnette and Small the good news. “They both were genuinely thrilled and totally honored. To me, that’s cool that they feel that way.”

Barnette, who attended Danville from 1984-87, is equal parts businessman and philanthropist. The avid runner made it back for Wednesday’s announcement after completing a marathon last weekend in Greece.

Small (Class of ’84) has engineered one of college golf’s greatest stories at the University of Illinois.

The Wall of Fame was introduced in ‘91, partly to “provide positive role models” for Vikings of all ages. Barnette and Small more than fit the bill, Bacys said.

“Both have a sense of a pride in Danville.”