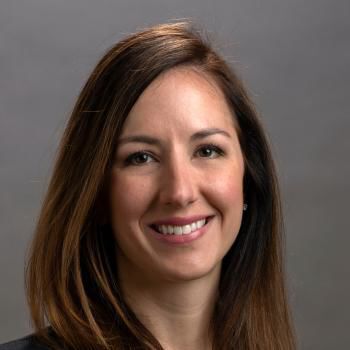 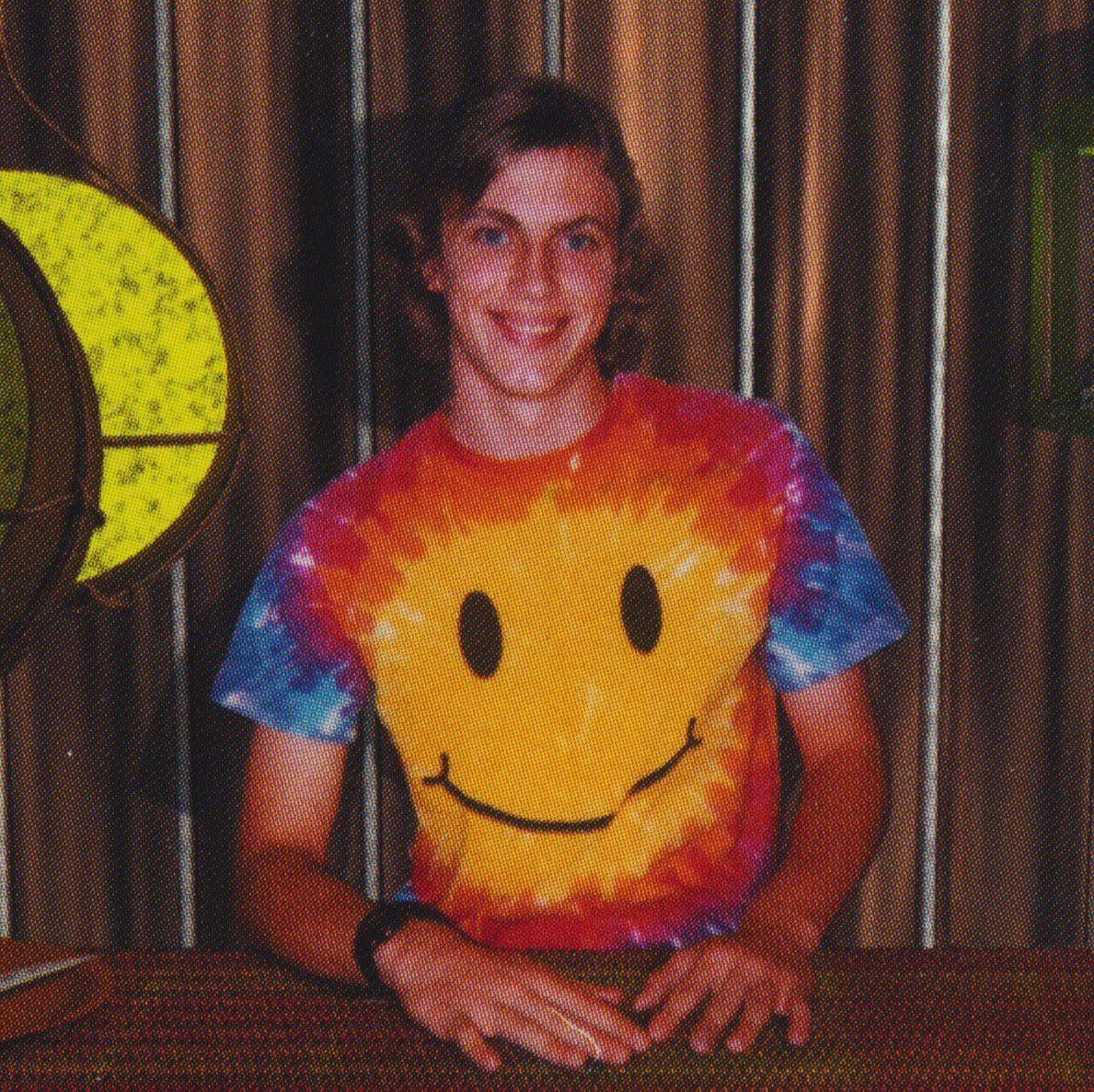 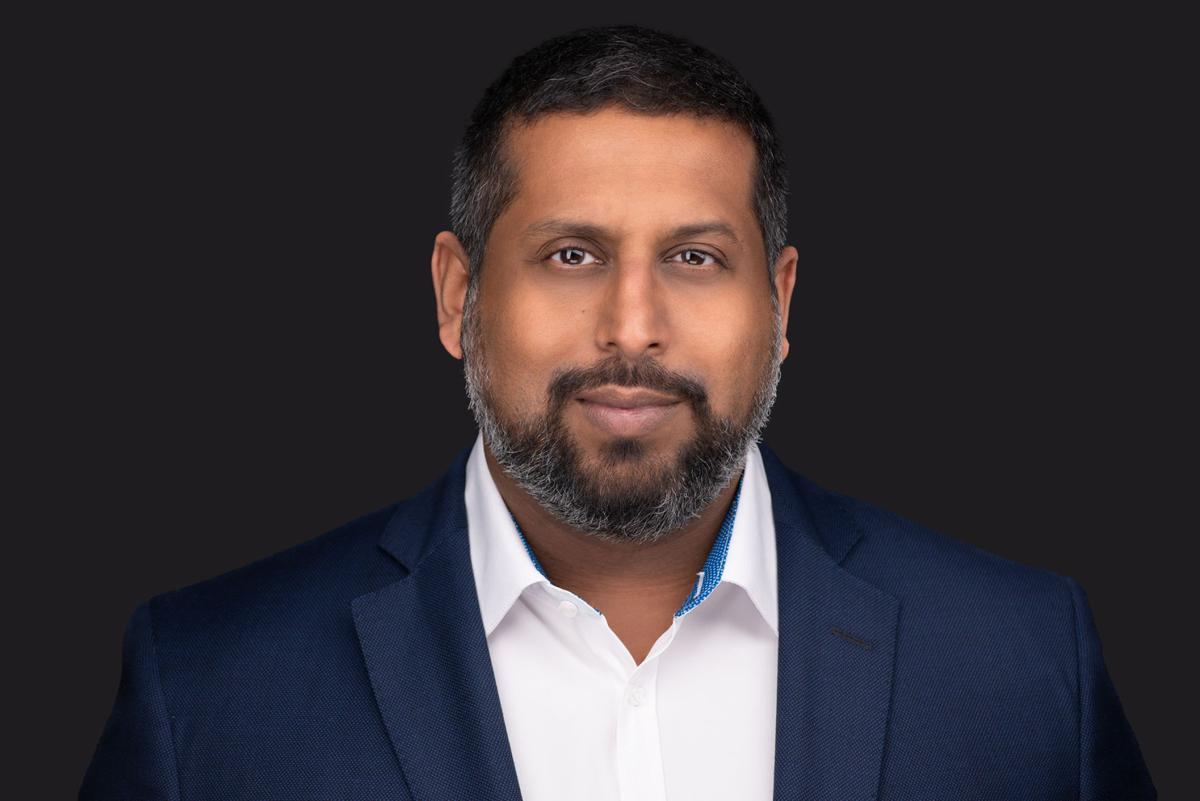 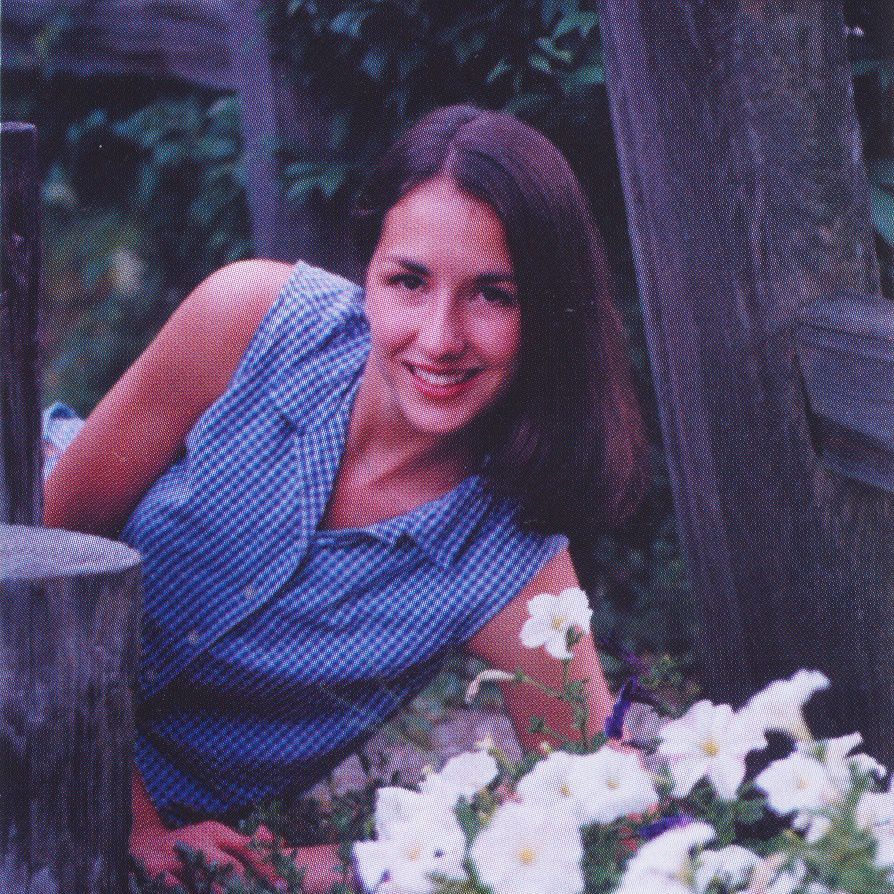 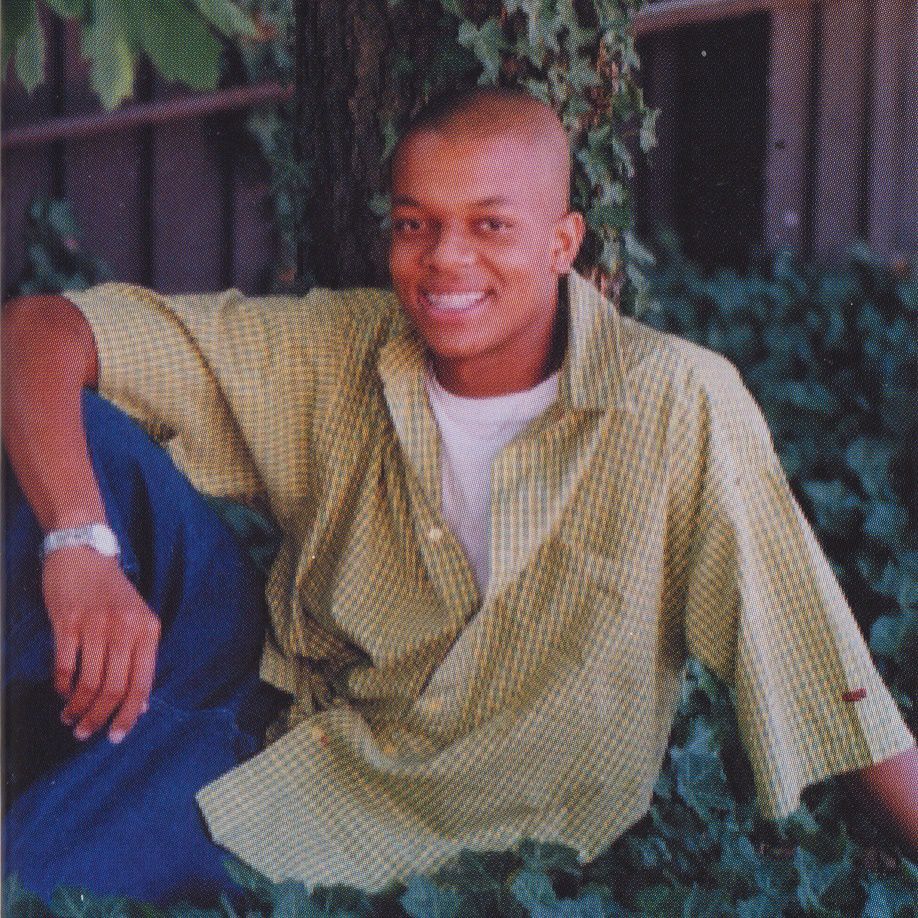 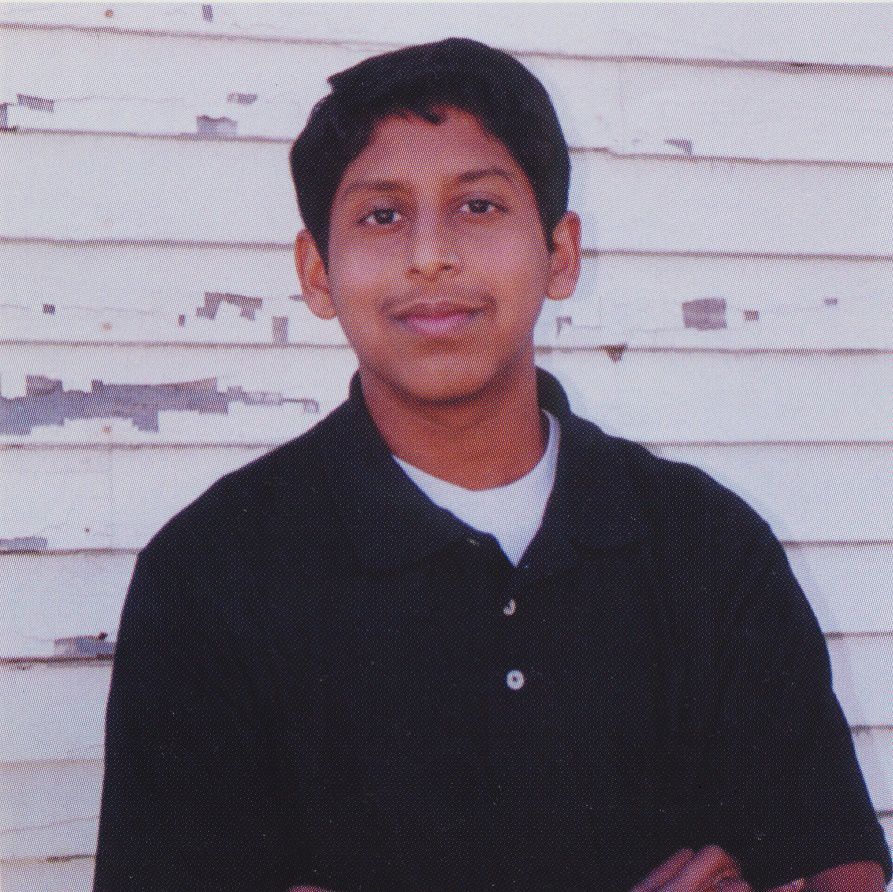 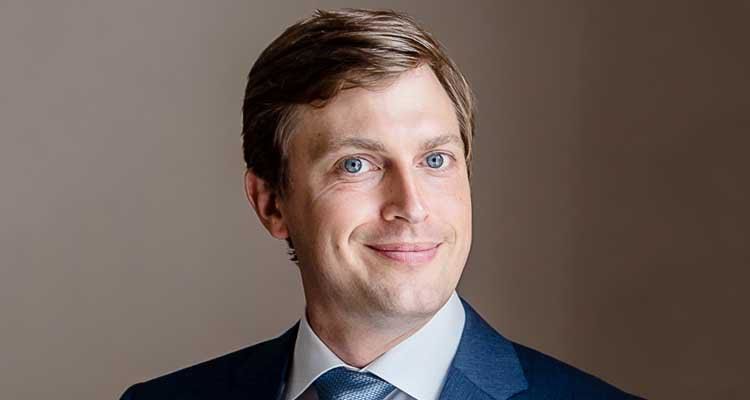 URBANA — When Uni High graduate Phillip Rowell was helping put together a list of lecturers for the 2021 Carle Foundation Day, he decided to call some of his former classmates.

“Just seeing some of the cool things that my classmates have accomplished in their various spots around the world, it was a great excuse to reach out after 20 years or so,” said the vice president of clinical and business intelligence at Carle. “I just said, ‘Hey, you’ve got a Champaign connection, can you come back and give a speech?’ And they said, ‘Yes.’”

Friday’s virtual event, a daylong program for clinicians and others in the medical field, will include lectures from Sara Krzyzaniak, an emergency physician and associate professor at Stanford University and close friend of Rowell’s, and two other members of Uni’s Class of 2000 — University of California-San Diego bioengineering Professor Benjamin Smarr and Vilas Dhar, president of the Patrick J. McGovern Foundation, which focuses on data and artificial intelligence.

The lecture series will focus on innovation. And while it will be held virtually, the speakers were all invited to attend in person at Carle.

Smarr will speak about the intersection of data and biotechnology, Dhar about artificial intelligence and clinical care, and Krzyzaniak about the use of augmented and virtual reality for prospective doctors in an educational context.

While Smarr will speak remotely from California, Dhar and Krzyzaniak will speak in person.

Krzyzaniak said she thinks she took for granted the uniqueness of the laboratory school on the University of Illinois campus, where the lockers are left open and students are free to do whatever they like for a period of the day.

When she mentions one of its eccentricities to her husband, or they hear former classmate Jeremy Hobson on NPR’s “Here and Now” or see another, Academy Award-nominated producer Helen Estabrook, on TV, his reaction tells her how special her experience was.

“He just shakes his head (and says), ‘Your high school is just really different and really special,’” Krzyzaniak said. “You just lose sight of it, because you’re surrounded by incredible people, very smart people who do incredible things, and you sort of forget that that’s maybe not the experience for everyone.

“So I feel very fortunate to have gone to Uni High. And I don’t think it was one of those things that was clear to me when I was there just how special it was.”

Rowell, who lived in England and Australia before settling with his family back in Champaign, is excited for his classmates to come to town. Uni, after all, is a tight-knit school with around 250 students across five grades.

He and Krzyzaniak were particularly close, first bonding over the fact that, at 6-foot-8 and 6 feet, they were the tallest boy and girl in school, before connecting over other interests.

Their conversations today, of course, are far different than they were at Uni, and that’s one of the things Rowell and Krzyzaniak are both looking forward to about the conference.

“I think it’s going to be really exciting, not only with this connection of being Uni grads, but also having this shared interest with innovation in health care,” Krzyzaniak said. “So being able to connect on that level is also very special.”

It’s no coincidence, Rowell said, that it’s so easy to find impressive graduates that he went to high school with. In high school, he not only starred on the basketball team, but he also learned to speak French and participated in theater, all the while interacting with future doctors, movie producers, well-known journalists and more.