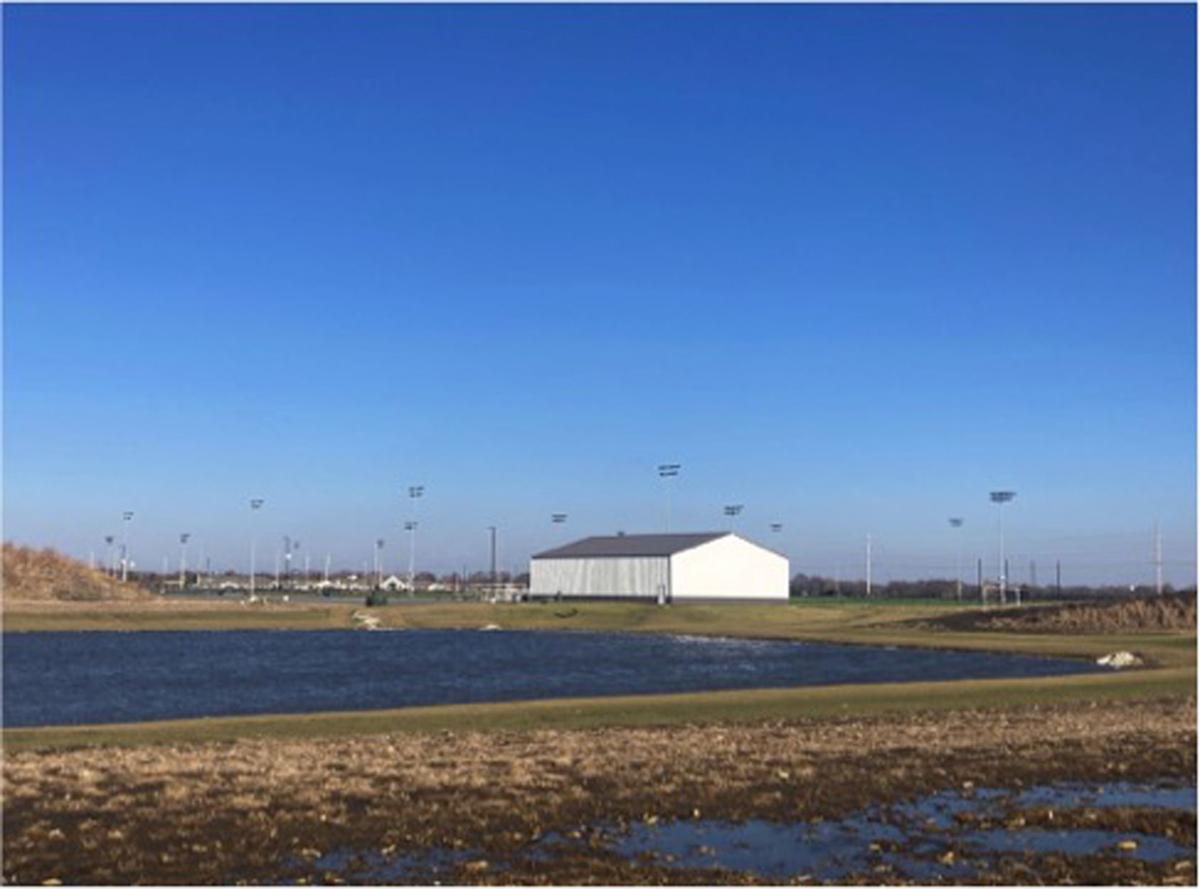 Among the stormwater projects done by the village of Rantoul was creation of a basin and storm sewer system on the new sports complex. 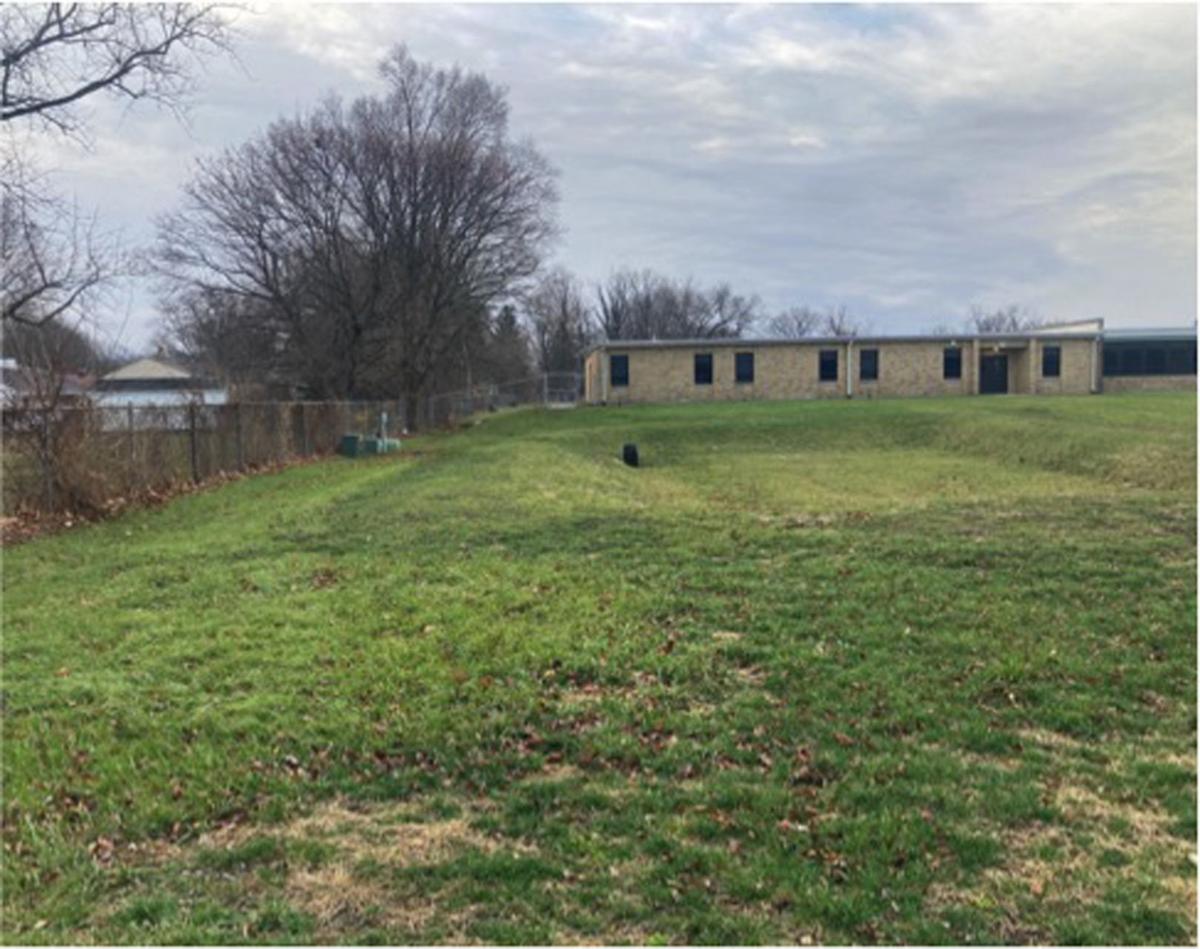 A detention basis was added near Northview School this year to alleviate flooding issues in the Illinois Drive area of Rantoul. 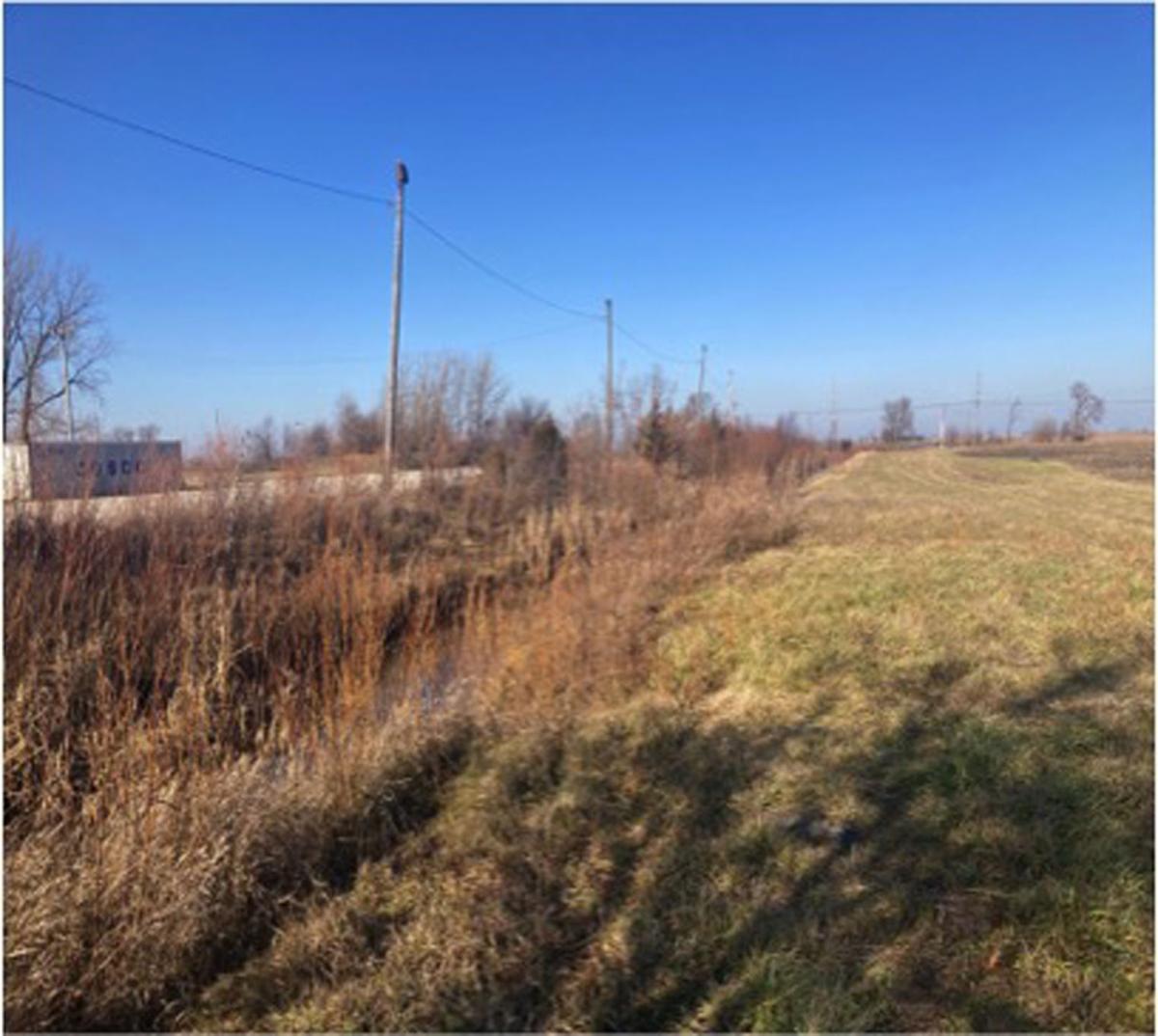 An overgrown ditch is causing flooding issues in parts of Rantoul’s industrial park.

Among the stormwater projects done by the village of Rantoul was creation of a basin and storm sewer system on the new sports complex.

A detention basis was added near Northview School this year to alleviate flooding issues in the Illinois Drive area of Rantoul.

An overgrown ditch is causing flooding issues in parts of Rantoul’s industrial park.

RANTOUL — The village of Rantoul has made progress to alleviate flooding problems in several areas of town and is turning its attention to stormwater problems in other sectors.

The village bought three houses that were hit hardest by the flooding and demolished them.

McCoy informed the village’s storm drainage committee recently that the lots that formerly held the houses have been “converted back down to just grass.”

The village “will probably try to dig a detention basin on Illinois Drive,” McCoy said.

Exacerbating the problem was the large amount of paved area near Northview School directly west of the homes.

The school district this year created a half-acre detention pond east of the school that was funded by a Safe Routes to School grant through the Illinois Department of Transportation in cooperation with the village.

The project also included drainage improvement on the west side of the school.

“It seems to be doing very well,” McCoy said of the basin. “They’ve put all the down spouts to it. It has not flooded over yet in any of those big rains they’ve gotten.”

He said the basin “became operational” in September.

McCoy said the village might also create its own detention basin near there as well.

“Taking the houses out and putting in grass has helped a massive amount. It will be a very cost-effective way to do it because we don’t have to add any storm sewers,” he said.

The village has also turned its attention to north Rantoul, just east of Century Boulevard (U.S. 45), where an inadequate drainage system causes problems during heavy rains.

The problem area sits near storage units north of an area that formerly held a trailer park that was demolished several years ago. McCoy said construction over the years has exacerbated the problem.

“There’s some pretty bad flooding that gets in ... yards and ... crawl spaces,” he said. “For the most part it doesn’t get in their houses, but it does flood their yards.”

McCoy said none of the area is on village property, and “there’s no ideal way to fix it.”

He said the village will inform property owners located upstream of the problems, “and maybe they could build a detention basin on the property or a berm ... that would really help this area.”

McCoy said the village will also consider an engineering analysis and will solicit qualifications from engineering firms to determine the best approach and cost to remedy the problem.

McCoy said there are a handful of subdivision developers in town that were given waivers over the years and weren’t required to build sufficient storm sewer systems.

The village will also consider rectifying flooding problems in the village industrial park. Ditch growth is causing flooding issues in the area of Charles Industries and Combe Laboratories.

“When Rantoul Products left that building, they didn’t maintain any of their ditches,” McCoy said. “We’ve got a little problem with that being abandoned.

“We’ll get quotes and hire somebody to come in with some excavators and dredge around that flow line. It will hopefully help upstream and downstream customers.”

McCoy also updated the committee on the stormwater work done by the village on the sports complex, where a basin and storm sewer system were added.

The committee, which hadn’t met for several months due to the pandemic, will meet quarterly. Its next meeting is set for 5:30 p.m. Feb. 24.