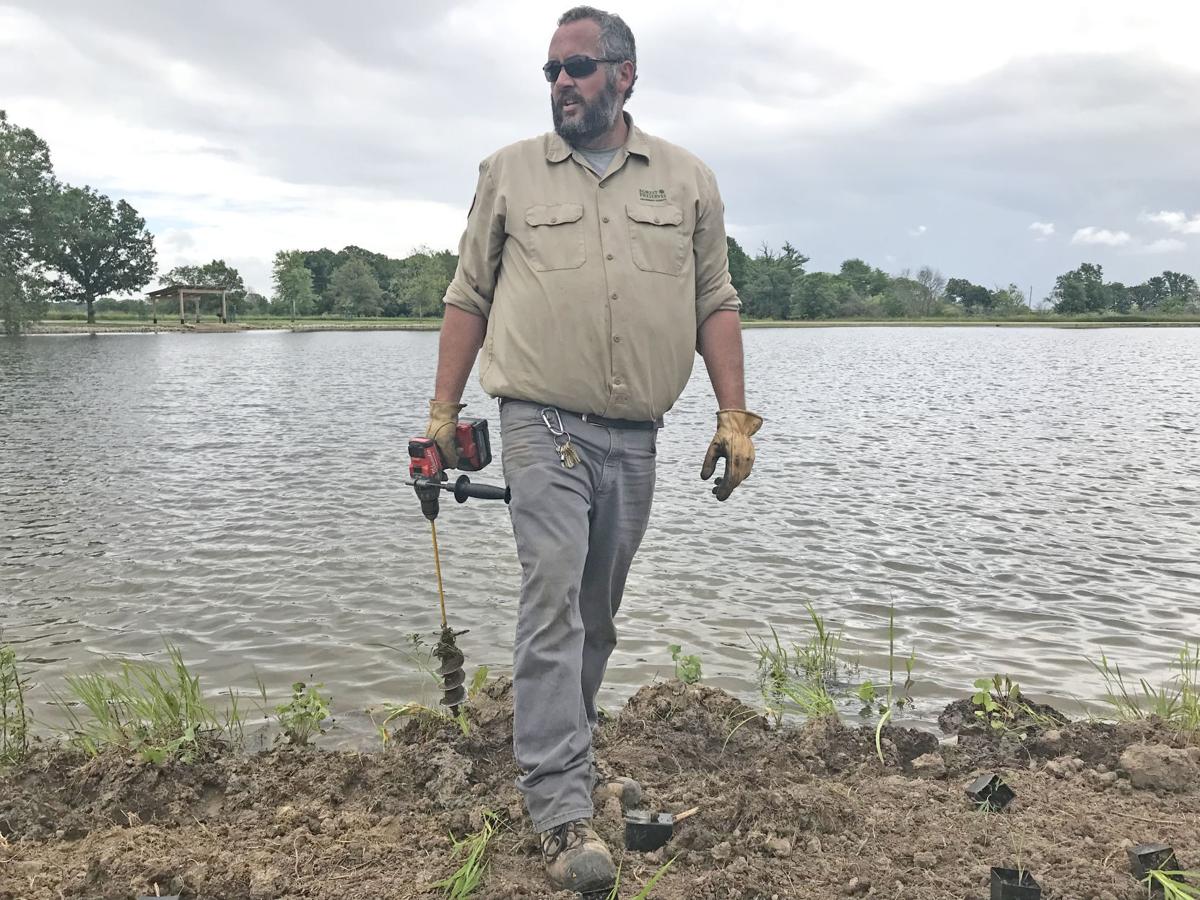 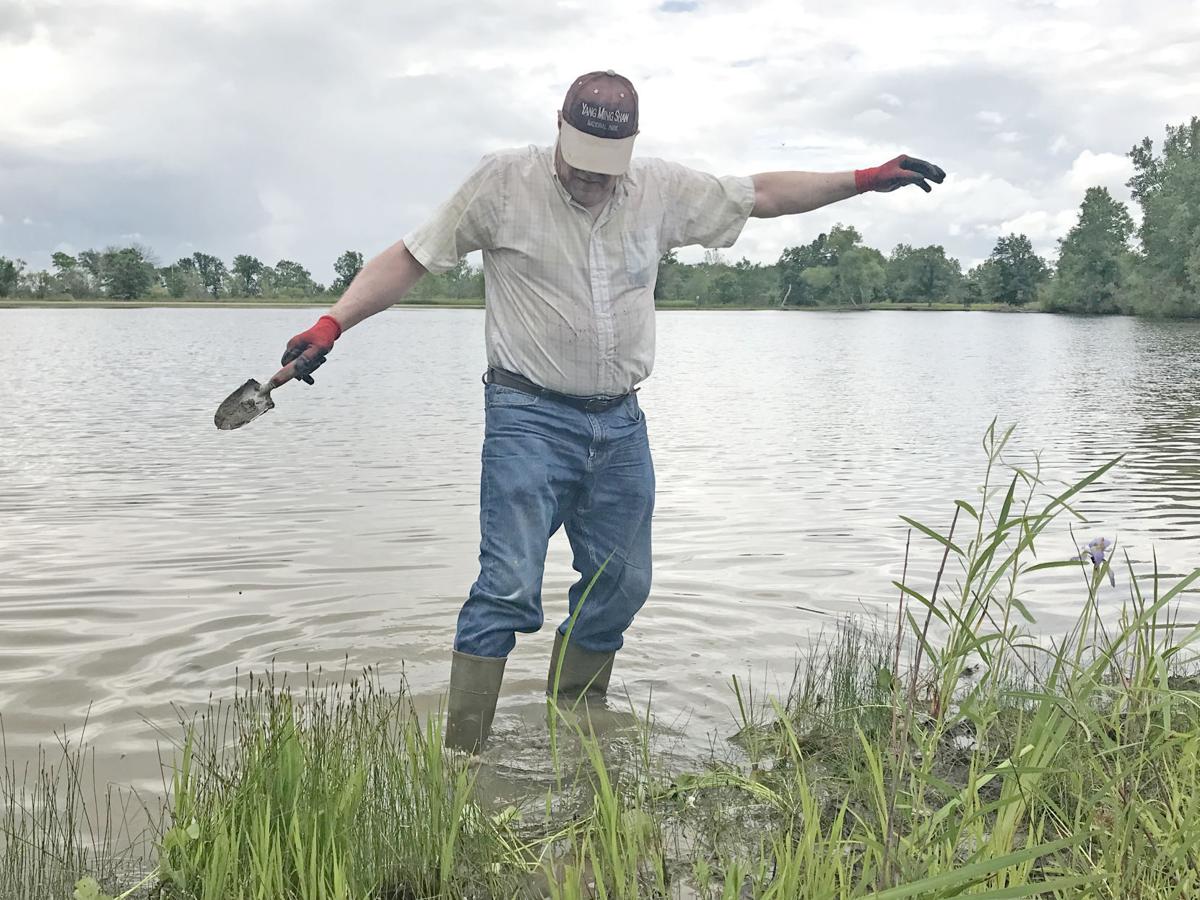 Walt Hurley working in the water. 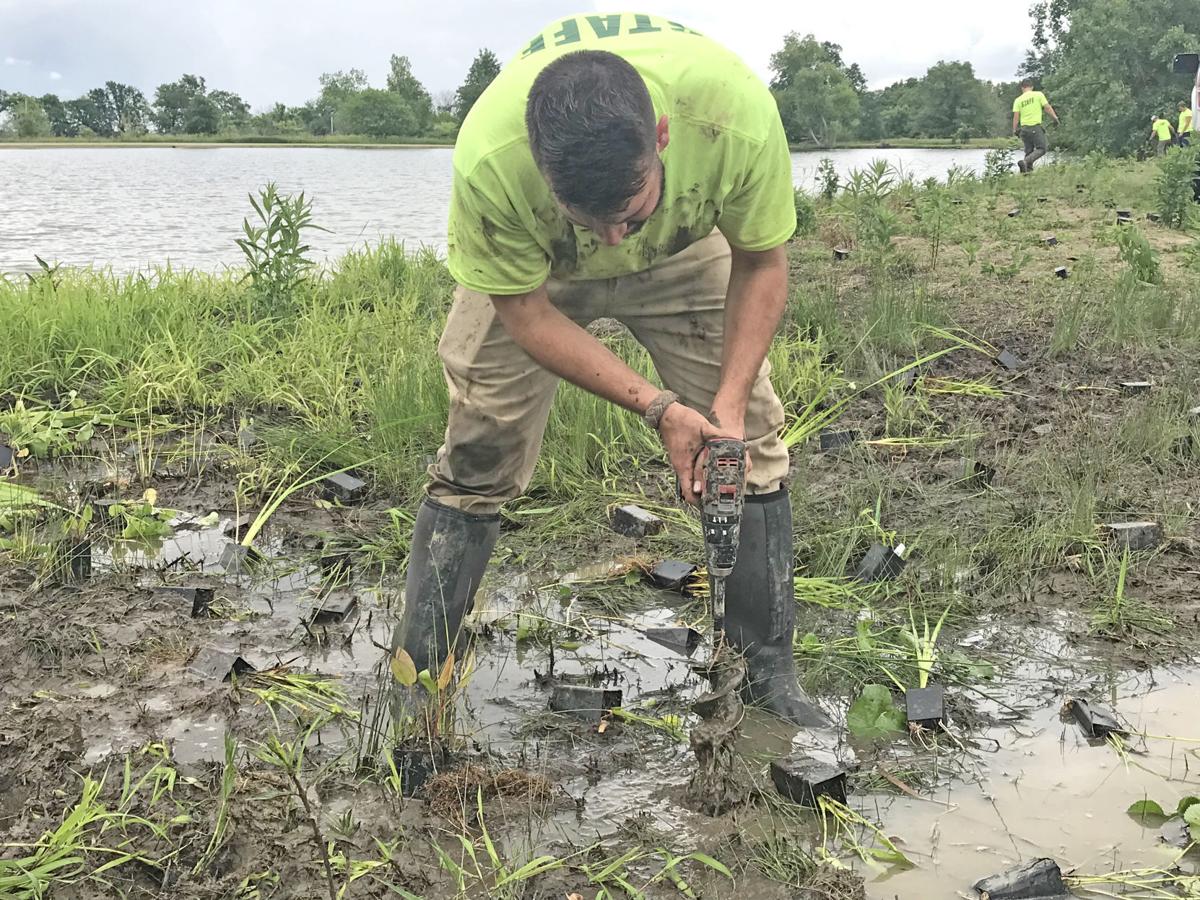 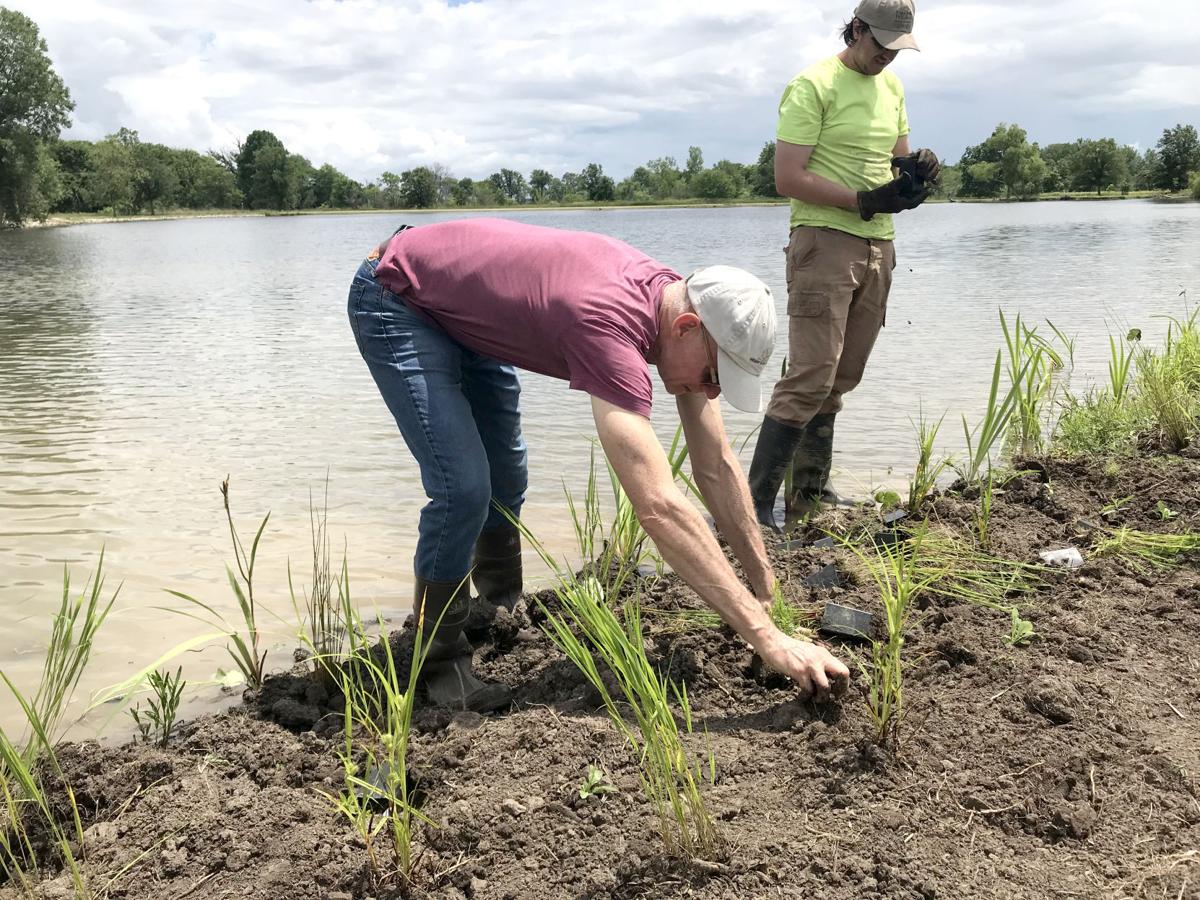 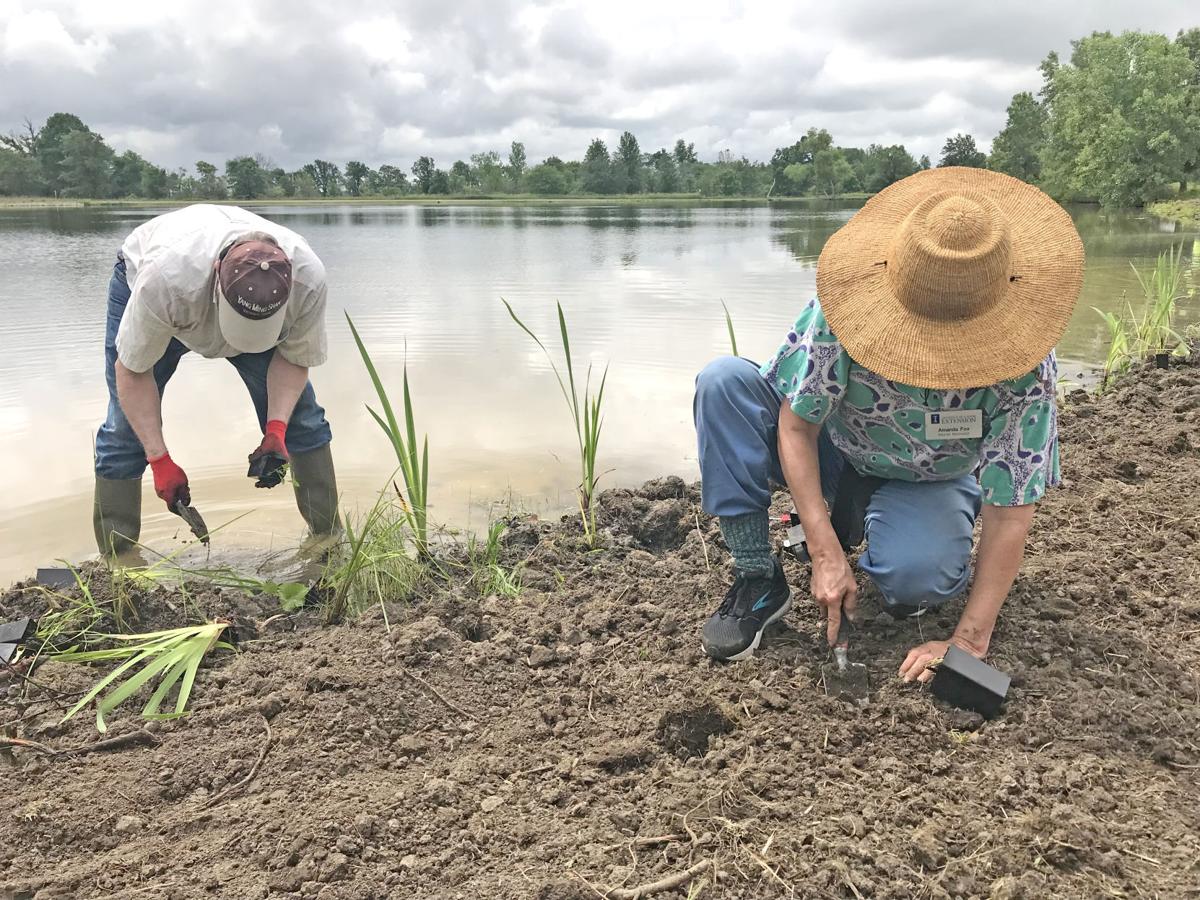 Walt Hurley and Amanda Fox work on the shoreline at the Middle Fork River Forest Preserve on Wednesday.

Walt Hurley working in the water.

Walt Hurley and Amanda Fox work on the shoreline at the Middle Fork River Forest Preserve on Wednesday.

Volunteers and preserve employees worked along a pond near the main entrance on Wednesday to install nearly 3,000 new plants along roughly 200 feet of shoreline. The plants include a variety of flowers along with many tall-grass species native to the area.

“I started volunteering during the pandemic,” retired geologist Scott Meyer said. “I found that coming out to these forest preserves was a great way to relieve the stress of the pandemic and do something good for the world.

“I really like the direct involvement in making these places beautiful.”

The species of aquatic plugs chosen for the project — 30 in total — are equally aesthetic and practical. Middle Fork preserve Superintendent Matthew Kuntz said it will save money over the long term because of the native greenery’s ability to ward off invasive species.

The project was included in the forest preserve district’s five-year plan. Late in 2020, Director of Natural Resources Peter Goodspeed began planning to grade the shoreline that had been left untouched by previous projects.

Previously, cattails populated the shoreline. There were plenty Wednesday — in heaping piles behind many black plastic crates of diverse young foliage.

“Certainly a variety of benefits,” Goodspeed said. “One being just enhancing biodiversity of this area for wildlife, insects, different aquatic wildlife, reptiles, amphibians. Some of the more emerging vegetation will serve also as a habitat for juvenile fish species and will hopefully help the fishery.”

It was a team effort to put the large volume of aquatic plugs into the waterside soil. The Middle Fork preserve’s operations team joined the forest preserve district’s natural resources department to tackle the majority of the planting, with a few dedicated helpers rounding out the effort.

Master Naturalist Amanda Fox and intern Walt Hurley volunteered for the morning planting session. Working under cloudy skies, Fox patted blazing stars into the ground a few feet from Hurley, who waded into the water and worked his shovel through the mud.

Just as the sun broke through and crew returned from lunch, Meyer arrived to chip in.

“For projects like this where we have a lot of plugs that need to go in the ground relatively quickly, we like to open them up and encourage volunteer help,” Goodspeed said.Interested in volunteering with the Champaign County Forest Preserve? email Sue Gallow at Volunteer@CCFPD.org.