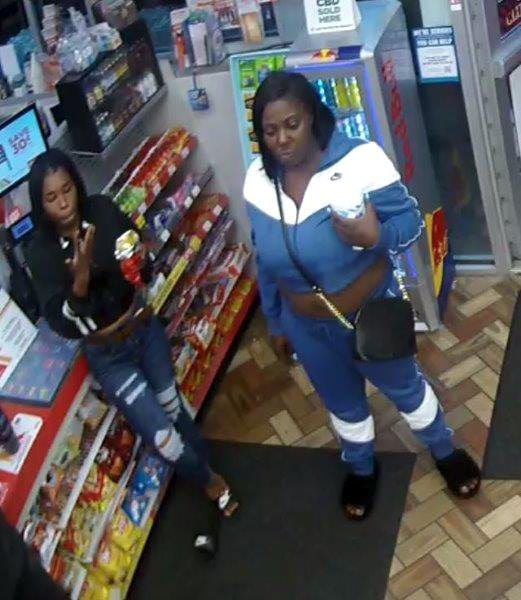 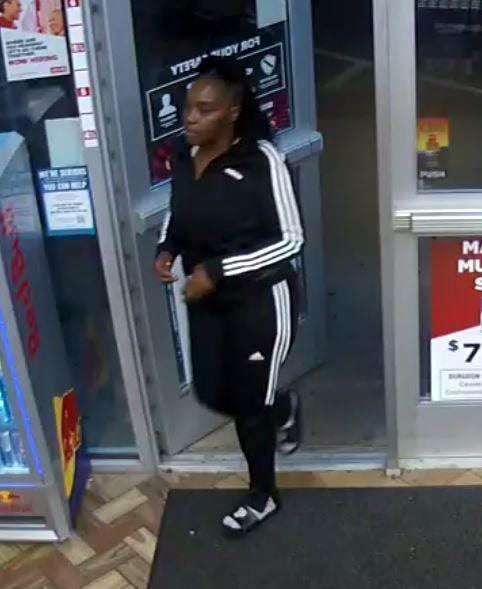 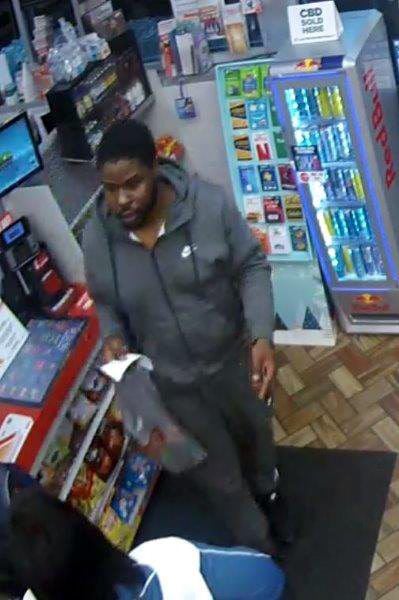 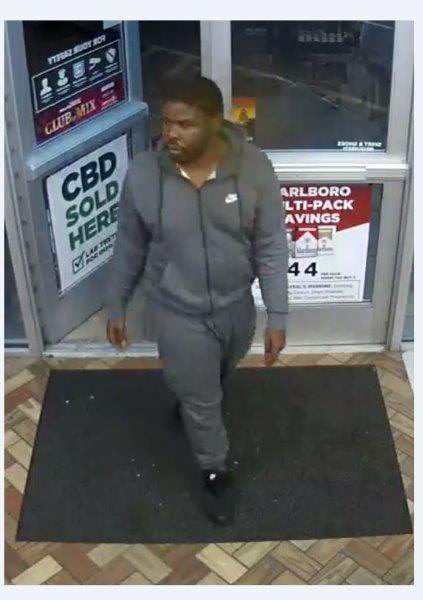 Champaign County Crime Stoppers is seeking the public’s help identifying members of a group of people who worked together to fraudulently use some debit cards.

According to police, a man inadvertently lost his wallet on Oct. 10.

Within minutes following the victim’s last legitimate purchase, several unauthorized purchases were made at gas stations and convenience stores in Urbana and Rantoul.

Altogether the purchases totalled more than $1,500, according to police.

Police have released five photos showing the suspects who were part of this activity. The two men and three women are all in their late 20s to mid-40s.

The first suspect is a 6-foot-tall black male wearing a gray Nike sweat suit and weighing about 200 pounds. He signed all the receipts with the alias “Richard Smith.”

The second suspect is a 5-foot-6-inch-tall black male wearing a red sweatshirt and black pants and weighing 140 pounds.

The third suspect is a 5-foot-2-inch tall female wearing a black shirt and distressed blue jeans and weighing about 130 pounds.

The fourth suspect is a 5-foot-10-inch tall female wearing a light blue and white Nike track suit and weighing about 200 pounds.

The fifth suspect is a 5-foot-5-inch tall female wearing a dark Adidas track suit and weighing about 165 pounds.

Police said the five suspects were connected to three vehicles: a gray or taupe Toyota Highlander, a blue Ford Edge and a Ford Fusion.

Investigators ask that if you recognize any of these people, you contact Champaign County Crime Stoppers at 217-373-TIPS, 373tips.com or via the P3 Tips mobile app.

Tipsters are always completely anonymous when contacting Crime Stoppers. Tipsters will never be asked their name and are given a secret code number to use when checking on a possible reward. Cash rewards of up to $1,000 may be paid on tips that lead to an arrest.