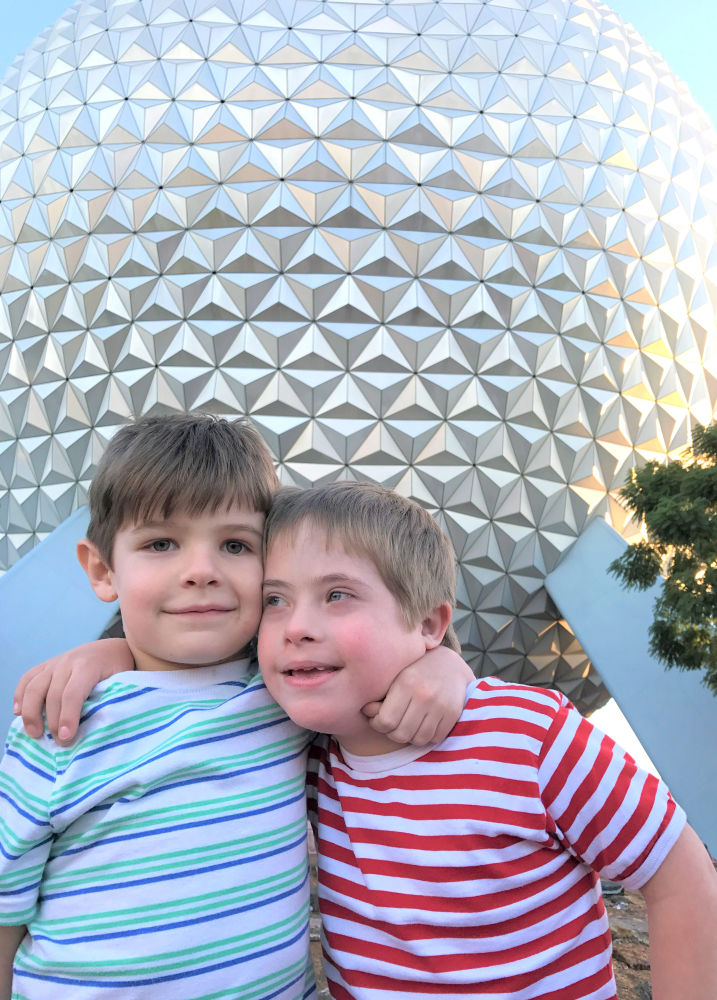 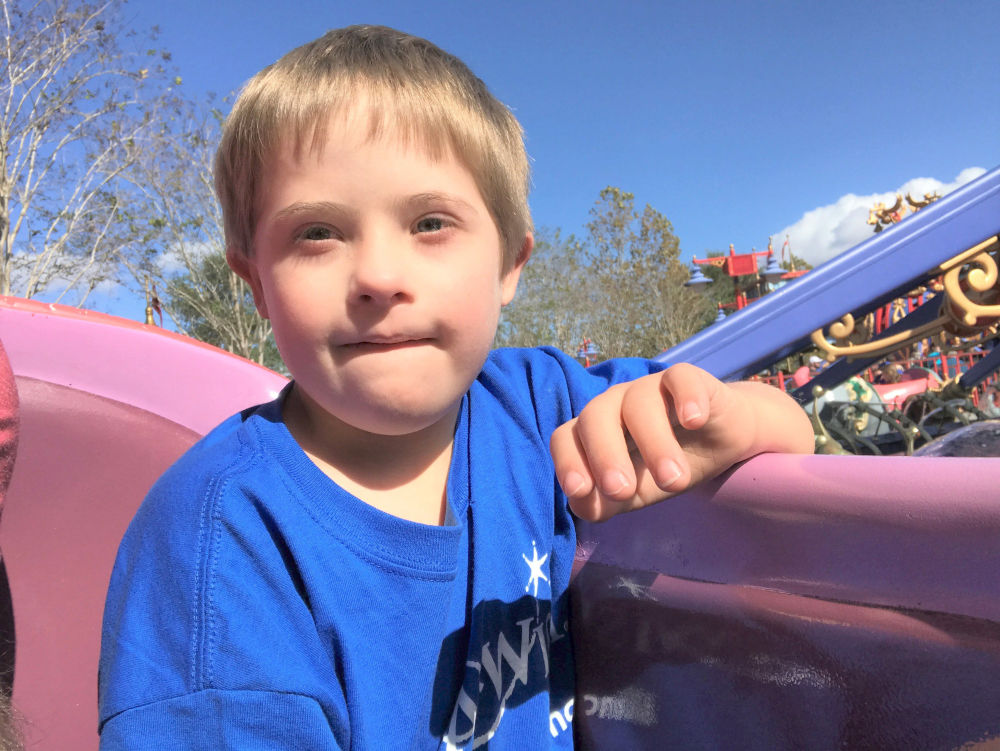 Davis McKay is shown on the Dumbo ride at Walt Disney World's Magic Kingdom on a 2017 Make-A-Wish trip to Orlando, Fla. 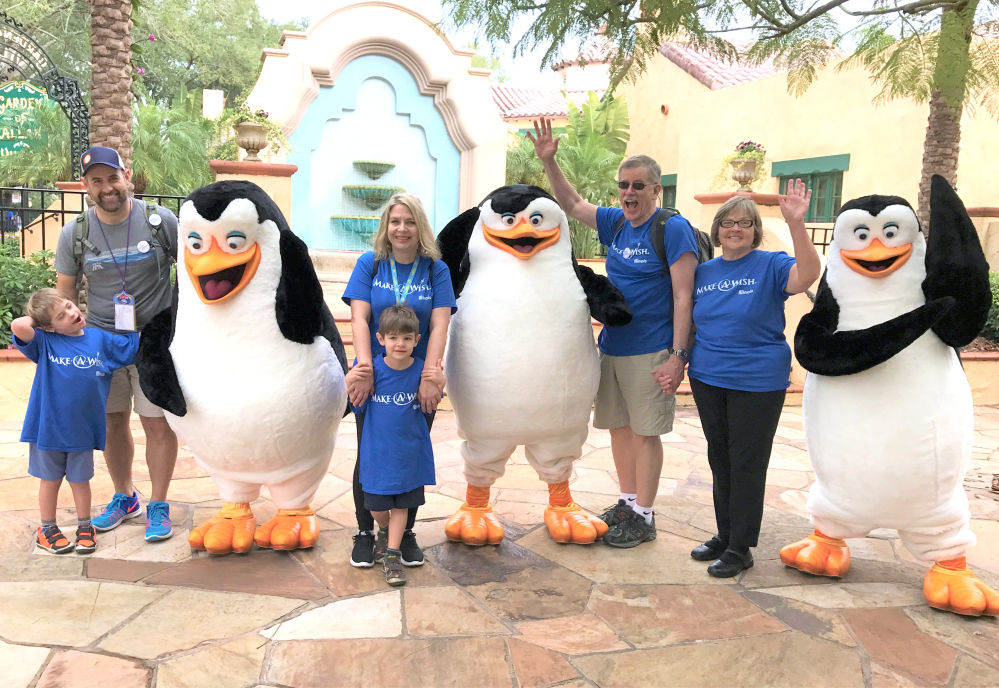 The McKay family poses with the Penguins of Madagascar at Universal Studios Florida during a 2017 Make-A-Wish trip to Orlando, Fla.

Davis McKay is shown on the Dumbo ride at Walt Disney World's Magic Kingdom on a 2017 Make-A-Wish trip to Orlando, Fla.

The McKay family poses with the Penguins of Madagascar at Universal Studios Florida during a 2017 Make-A-Wish trip to Orlando, Fla.

Their older son, Davis, benefited from a Make-A-Wish trip to Walt Disney World and Universal Studios Florida in January 2017, and the McKays want to give back.

The owners of Art Mart, the McKays will host a wine-tasting fundraiser this week called Wine For Wishes to benefit Make-A-Wish Illinois. The event is set for 5 to 7 p.m. Thursday at Art Mart, 1705 S. Prospect Ave., C.

Davis McKay was diagnosed with acute lymphoblastic leukemia at age 4 in 2013, and he and his family went on a Make-A-Wish trip to Orlando, Fla., the year after he completed four years of chemotherapy treatments.

Brian McKay said his parents joined him, his wife and their two sons on the trip.

“We kind of determined it really was a trip for the whole family, because our whole family was involved in the fight Davis had with cancer,” he said.

It also wound up also being something of a Make-A-Wish trip for his mom, Linda McKay, who died of breast cancer in August 2017.

“We’re happy she had a chance to see Davis get well,” Brian said.

The Make-A-Wish trip was everything he and his family could have hoped it to be.

They were escorted to the head of the line for each ride and offered a chance to ride again if they wanted. They were also escorted to a front table in the window at a French restaurant at Epcot, he recalled.

“They brought out extra food, extra champagne, just over the top,” he said.

While he and his family were enjoying the trip, McKay recalled, it was also a humbling experience, because they saw other kids on Make-A-Wish trips who clearly weren’t getting better.

“Davis had been off chemo for a year, and there were kids there making the last trip of their lives,” he said. “It really just put everything into perspective about how our fight went.”

His son’s battle with cancer isn’t quite behind him, Brian said. While Davis’ cancer treatments are completed, he’s still being assessed for the effects of the treatments on his body.

But for all practical purposes, Davis is a typical sixth-grader these days, his dad said.

“He’s got some scars, but it made him a pretty tough little kid,” Brian said.

He and his wife haven’t forgotten the amazing community support they got when they were dealing with their store move and their older son’s illness, he said.

“It was such an incredible time in our family’s existence,” he said.

All ticket sales will benefit Make-A-Wish Illinois to create more life-changing experiences for critically ill children and their families.