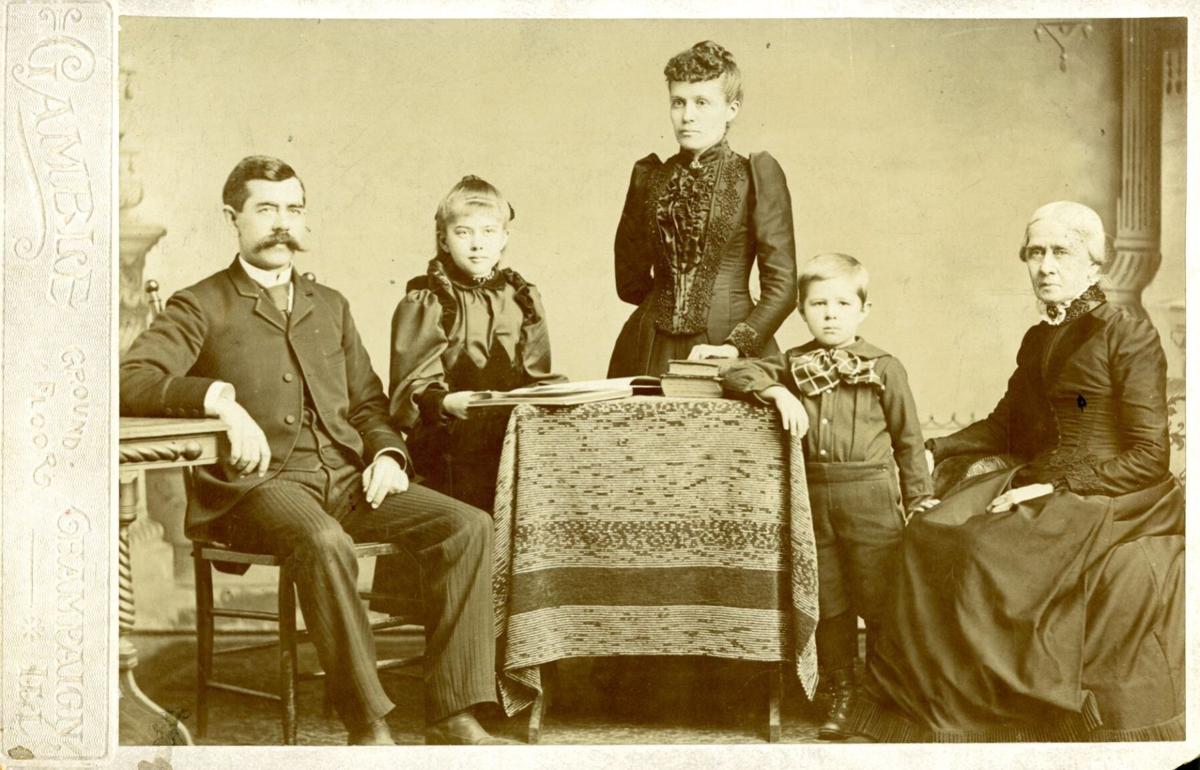 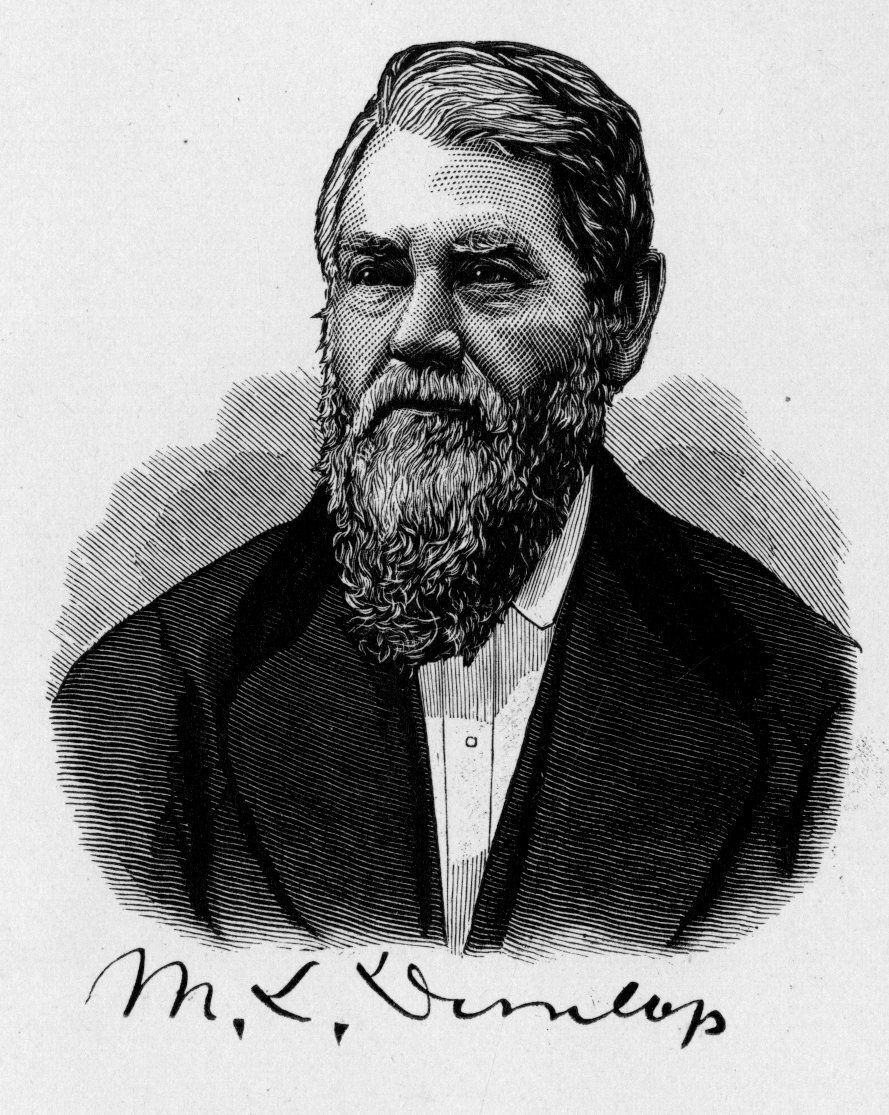 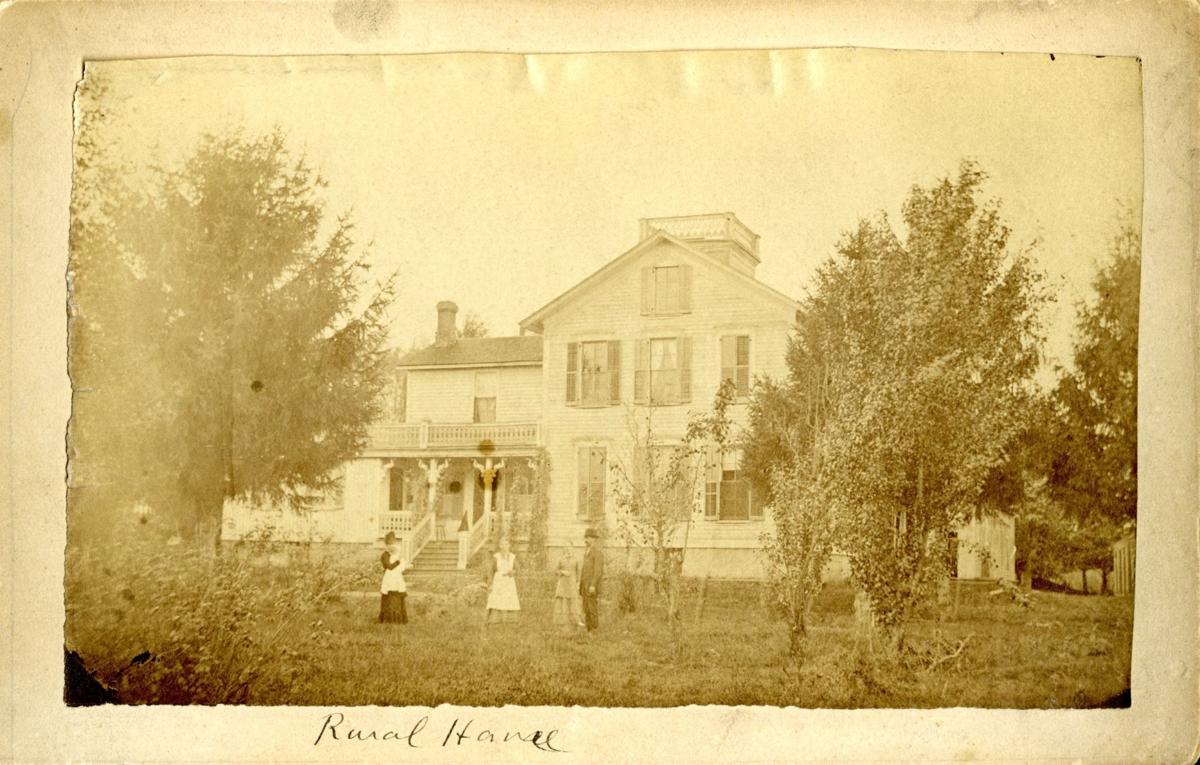 Rural Home, where Mathias Dunlap and his family ran an orchard in what is now Savoy.

Rural Home, where Mathias Dunlap and his family ran an orchard in what is now Savoy.

The leaves have turned, the temperature has dropped and squirrels are frantically collecting food from our yards. All signs that the fall season is now in full swing.

As such, Midwestern apple orchards and pumpkin patches have been bustling with activity, and our porches are filled with the spoils of a seasonal visit to these establishments.

Along with decorations, seasonal food staples are back, like pumpkin-flavored victuals, spiced drinks and apple preserves.

Our hometown Curtis Orchard is at the center of these activities, but it was not always the only game in town.

In 1845, Chicagoland farmer Mathias Lane Dunlap serendipitously started his own apple orchard after a traveling seed salesman’s cart broke down in front of his gate.

The salesman convinced Dunlap to purchase his cartload of apple seedlings brought from New York. Dunlap in turn planted the majority on about 10 acres of his farmland, selling the remainder to family and neighbors.

By the mid-1850s, Dunlap’s ledger of fruits and vegetables grown on his Leyden Township farm greatly expanded, and he sought new pastures to seed.

He took the Illinois Central Railroad to Urbana in 1855 and purchased a large section of farmland in southern West Urbana (now Savoy) in June.

Dunlap placed an ad in the Urbana Union newspaper the same day he bought his new acreage, promoting his new orchard and nursery that would eventually be known as Rural Home.

Along with moving to central Illinois, Dunlap also started writing “Farm and Garden” columns for local Urbana newspapers, something he had been doing in Chicago since 1852.

Writing under the pseudonym “Mr. Rural,” Dunlap offered everything from gardening tips to family advice.

In addition to his expanding orchard and weekly column, Dunlap grew an impressive family with his wife, Emeline.

Their 10 children made their own marks on local history, starting other apple orchards, participating in local politics and authoring their own columns for local papers.

Their son, Henry M. Dunlap, was an Illinois state senator from 1892-1912 and then 1916-1932. During his tenure as a senator, he maintained ownership of Rural Home and started other orchards in central Illinois.

In 1912, Henry decided to move Rural Home a quarter-mile north and across the ICRR tracks.

He also built a new 25-room brick home at this location and planted a new apple orchard.

The Champaign County Historical Archives has a nice collection of materials associated with the Dunlap family, including photographs, newspaper clippings and ledgers.

Mathias and Emeline made a habit of pasting the Mr. Rural Farm and Garden newspaper clippings within the ledgers, so the books contain a mixture of orchard data and Mathias’ musings.

After Henry passed away, the homes and orchard were sold and came to be known as Old Orchard Farm.

Years of failed upkeep eventually reduced the Dunlap Orchard to a small section of fruit trees, and by 1977, the last trees were pulled to create more farmland for crops.

The orchard is gone, but the Dunlap legacy continues in Champaign County through these establishments, Dunlap Avenue, histories written about the family and the records held in the Champaign County Historical Archives and other local institutions.