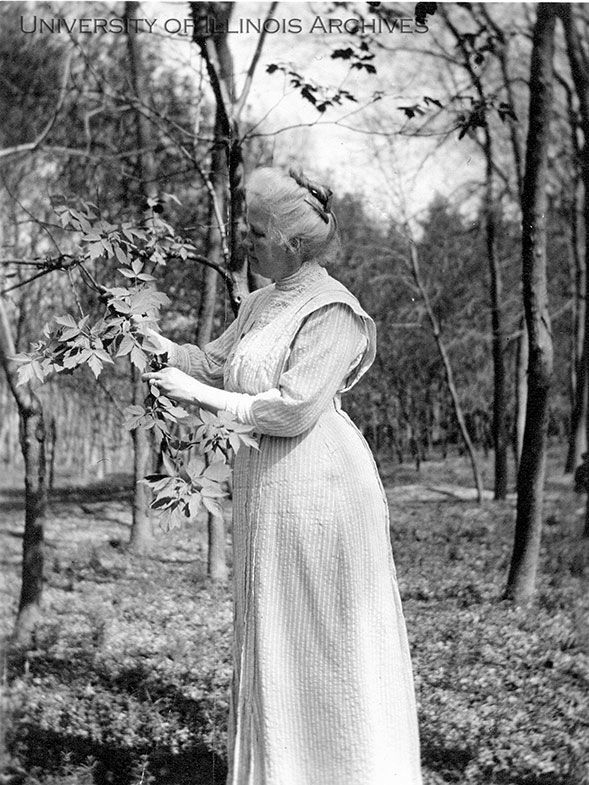 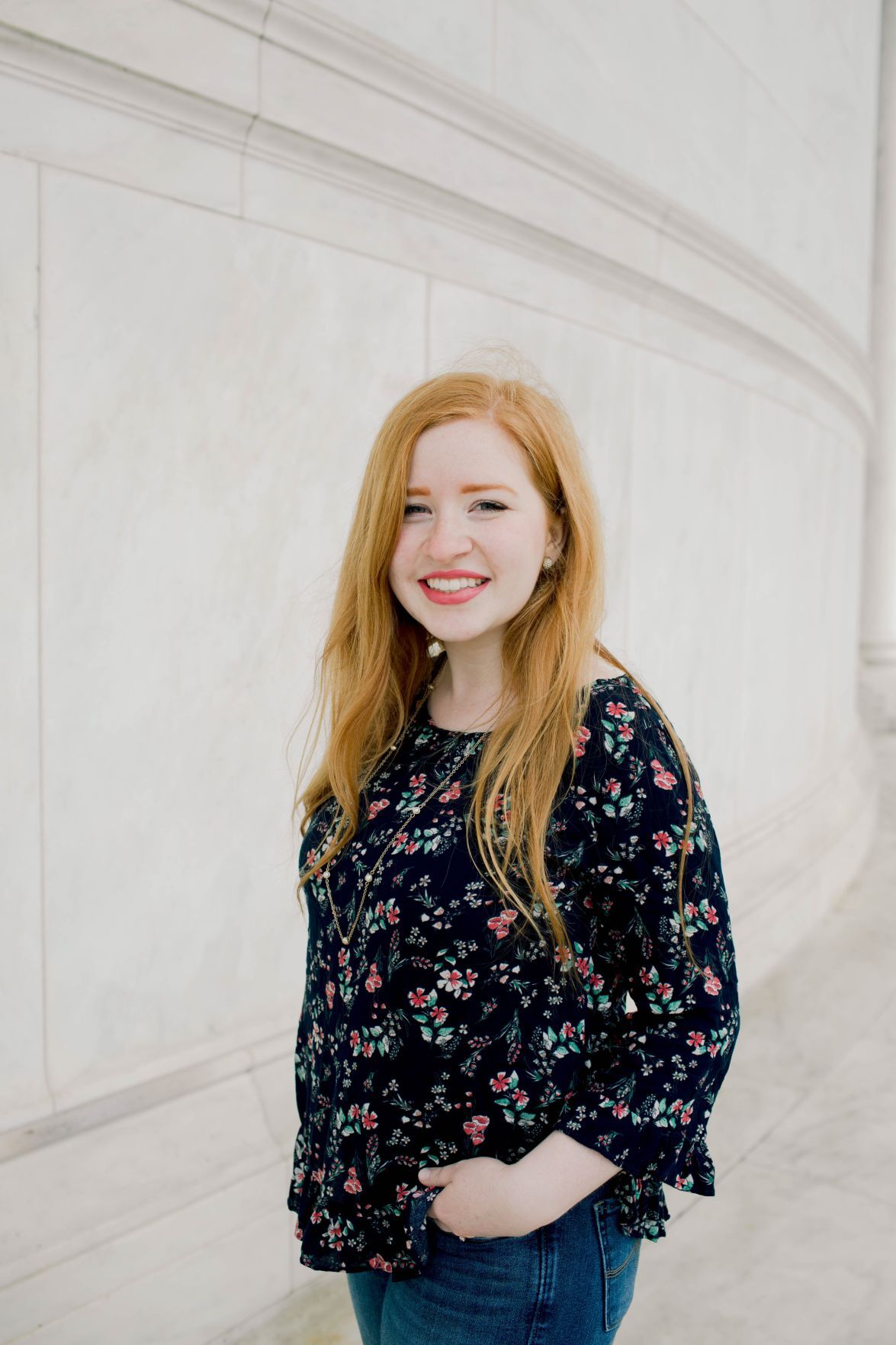 For many women in the early 20th century, pursuing a rigorous science education could be a daunting prospect.

Isabel Bevier (1860-1942), a pioneering University of Illinois professor and head of the Household Science Department from 1900-1921, made science education for women more accessible.

She believed that whether women were employed inside or outside the home, understanding the science behind their work could help them be more effective and informed.

After several years of teaching natural science and language, Isabel Bevier joined the University of Illinois faculty in 1900 in order to revive the Household Science (later renamed Home Economics) department.

Not satisfied with the department’s limited technical offerings, Bevier aimed to provide a well-rounded college education — with an emphasis on science — to the women in her classes.

Writing to a colleague in 1911, she noted, “most women have to settle the questions of food, clothing and shelter ... so they need all the help they can get from science, literature, art, mathematics and economics, as well as technical skill.” (University Archives, Record Series 8/11/20)

Bevier had specialized in food chemistry at Harvard and MIT, and she used departmental laboratories to innovate in food safety, cooking techniques and food preparation. For example, her lab pioneered the use of thermometers to check whether meat was thoroughly cooked. The Household Science Department also led classes in nursing, textile chemistry and accounting.

This extension work became critical during and after World War I; rising costs of meat and butter necessitated creativity in cooking, and more women performed additional labor at home, work or volunteer organizations to support the war effort. In 1919, over 100,000 people attended extension programs.

Bevier also worked with the federal Food Administration during World War I, served as the only woman on the National Research Council’s Committee on Human Nutrition, and volunteered her time to numerous organizations advocating for more inclusive science education.

Upon her death in 1942, one obituary memorialized Bevier as having helped “lay the foundations of modern homemaking by translating the results of scientific research into the language of the home” (University Archives, Record Series 8/11/20).

Her career testified to the importance of women’s education, regardless of their professional or familial goals.

The University of Illinois Archives is fortunate to have Isabel Bevier’s papers, which enable researchers to study her research and contributions. But gaps in the archival record have developed over time, and documentation about women in the sciences is often missing. The archives is hosting a monthly “Women in Science” lecture series that will feature speakers from across the University of Illinois Urbana-Champaign’s scientific community.

The lecture series seeks to fill a gap in the archives’ holdings with respect to women in the sciences, as well as documentation of current science, by focusing on the importance of creating a diverse and inclusive archival record of women scientists and engineers.

Brynlee Emery is a student in the dual-degree master’s program in library and information sciences and history at the University of Illinois. She works as a graduate assistant for Digitization Services at the UI Library as well as a graduate hourly for the “Women in Science” lecture series at the UI Illinois Archives. She can be reached at bemery2@illinois.edu.