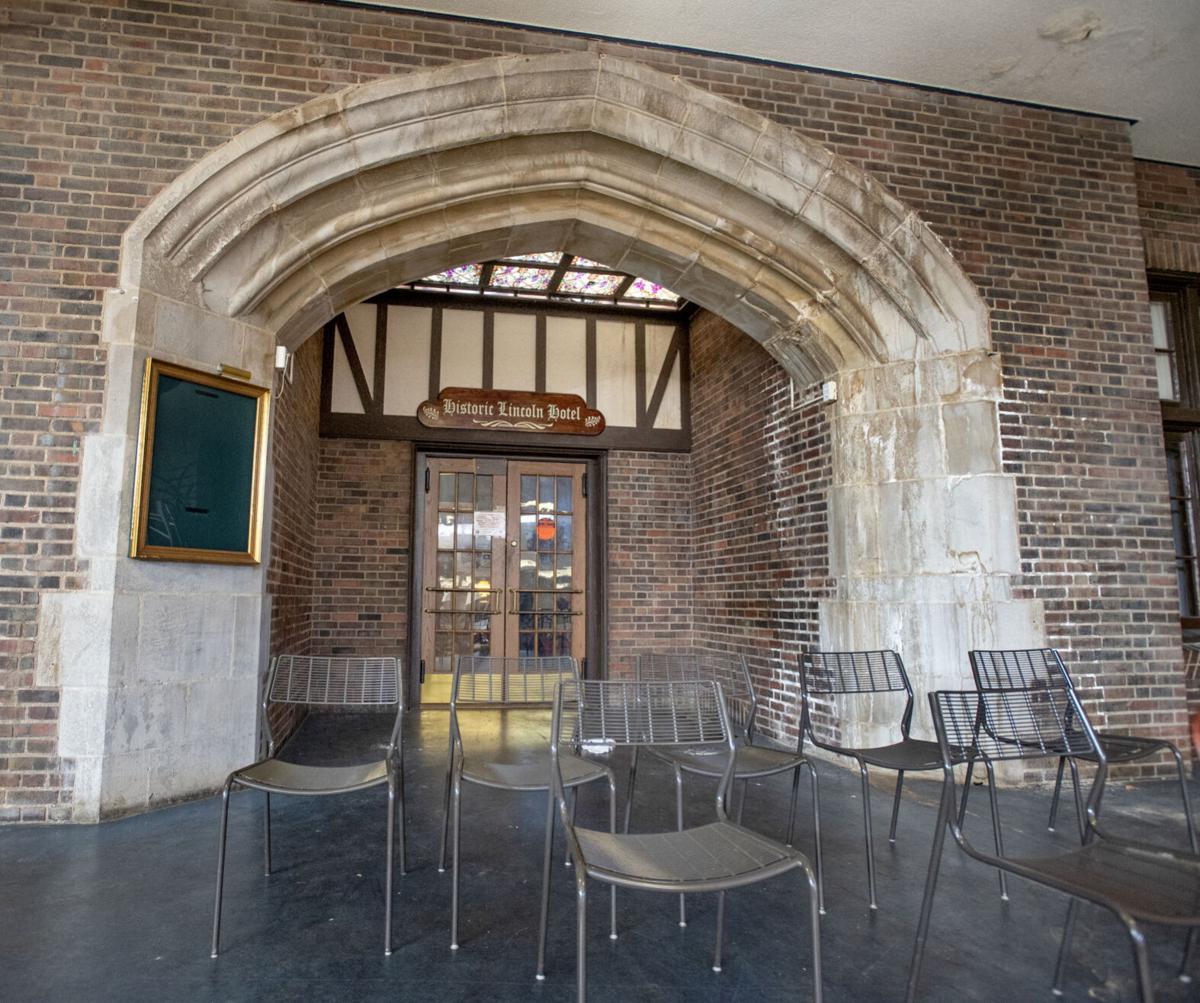 An entrance to the under-renovation Hotel Royer is shown Wednesday inside Lincoln Square Mall in downtown Urbana on Wednesday, Oct. 27, 2021. 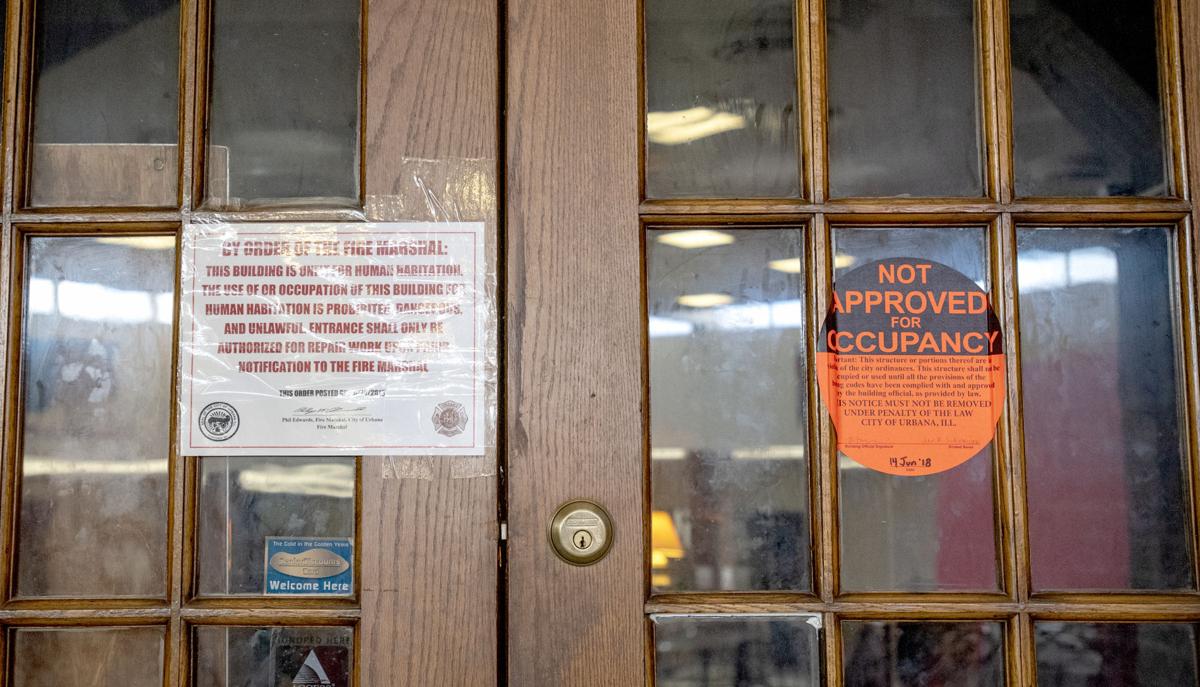 A sign on the door at the entrance to the Hotel Royer from the inside of Lincoln Square Mall in Urbana on Wednesday.

An entrance to the under-renovation Hotel Royer is shown Wednesday inside Lincoln Square Mall in downtown Urbana on Wednesday, Oct. 27, 2021.

A sign on the door at the entrance to the Hotel Royer from the inside of Lincoln Square Mall in Urbana on Wednesday.

URBANA — Urbana Mayor Diane Marlin has seen renderings of what the historic hotel at Lincoln Square is going to look like when a restoration underway is finished.

And she likes what she’s seen so far, she said.

Work on the Hotel Royer, which will be branded a Hilton Tapestry Collection property, got underway in July and is on track to be completed in December 2022.

Today, the public can get a look at the renderings and hear more about this project at a ceremonial groundbreaking set for 2 p.m. at the hotel at 210 S. Race St., U.

“I see the renovation of this hotel as the first step in the reactivation of the entire Lincoln Square site,” Marlin said. “It’s a very important project for downtown. We are very pleased that the developer is going to be honoring the history of the hotel while meeting the needs of travelers today.”

The original hotel, which opened as the Urbana-Lincoln Hotel in 1924, was built with help from local community investors, Marlin said.

The property was most recently bought for $1 million in January 2020 by Chicago-based Icon Hospitality.

Marlin said Urbana continues to need this hotel in the downtown area, just blocks away from the University of Illinois and Carle Foundation Hospital.

Plans for the renovated hotel call for 130 guest rooms and 8,000 square feet of conference space.

It will also have a restaurant on site, Marlin said.

What she has seen so far in renderings are the public spaces, she said. Chandeliers and wood paneling are being preserved, and panels from a sideboard in the lobby are going to be incorporated into the new front desk, she said.

Combined with modern guest rooms, she said, this is going to be a melding of old and new.

Joseph Prior, director of operations and development for Marquis Ventures, the company handling the renovation, said work is currently focused on the exterior — including waterproofing the building and replacing some of the half-timbers — and indoors on about half the guest rooms.

Despite supply-chain challenges, he said he’s confident the hotel will be finished on time by the end of next year.

Prior will be overseeing this hotel when it’s completed, hiring the general manager, establishing procedures and getting the hotel opened, he said.

“I’m very excited, because I know the project we’re going to be bringing to Urbana,” he said.

Marlin said she’s been struck by the community’s interest in the hotel renovation. So many people have memories of special occasions celebrated at this hotel over the years, she said.