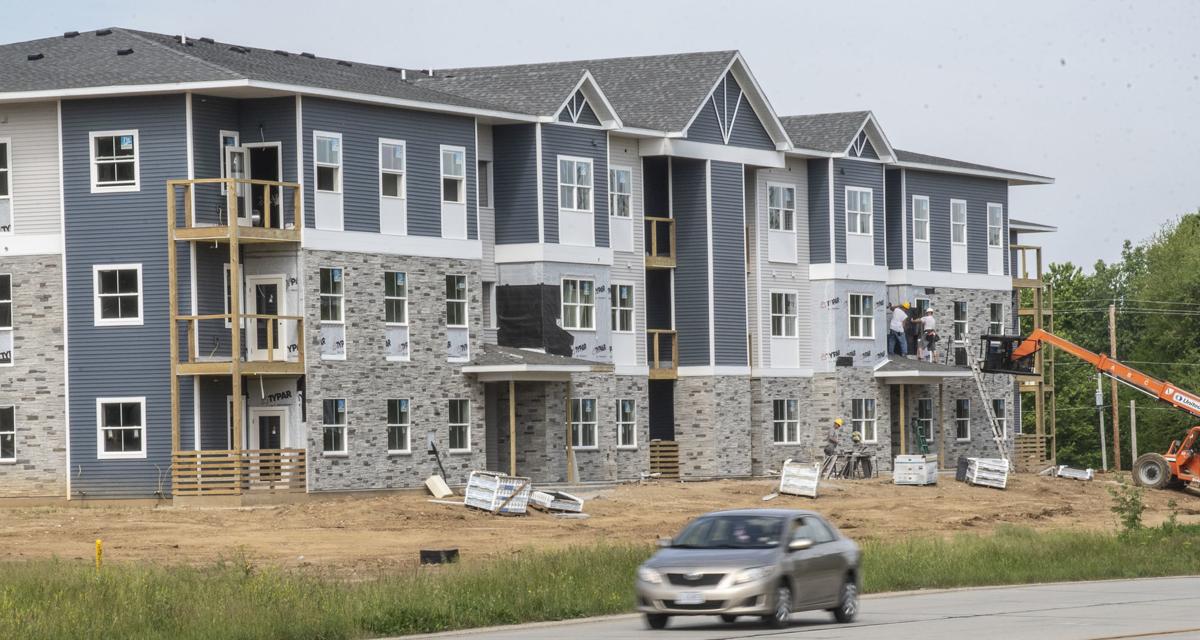 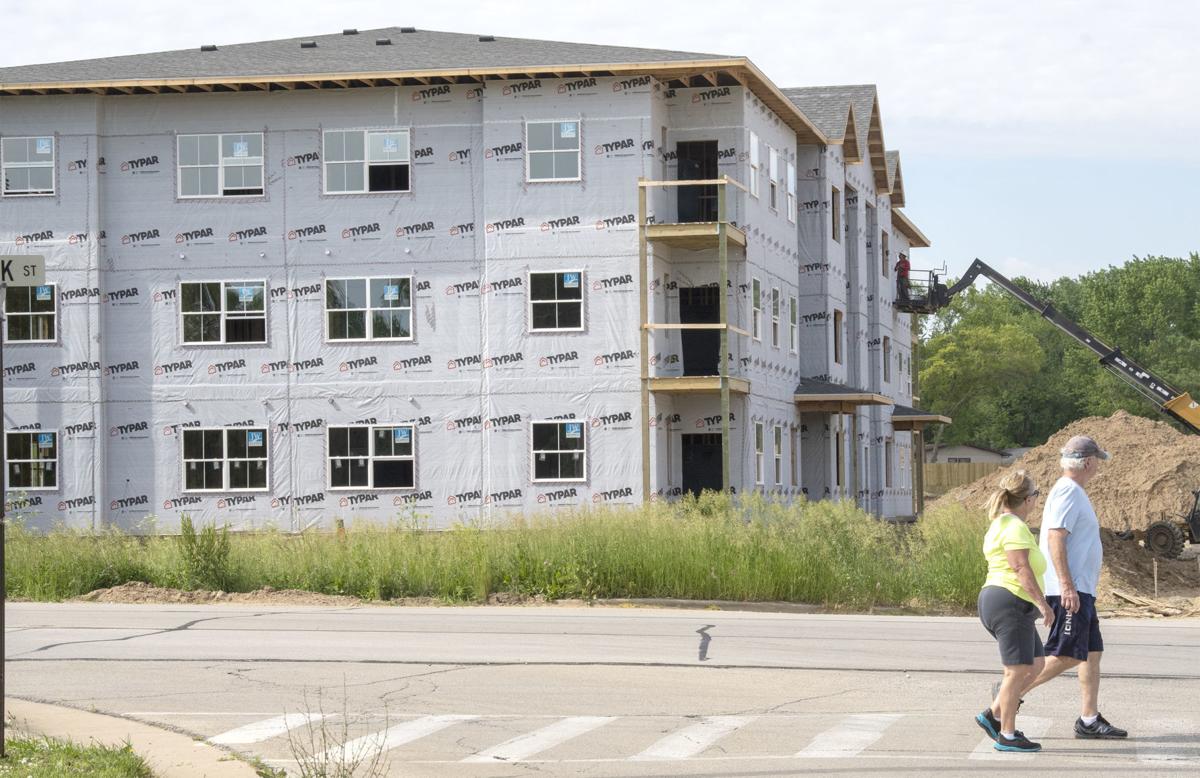 MAHOMET — At a recent meeting, Mahomet’s village board placed a moratorium on reviewing plans for new apartment buildings for the rest of the year.

While the ratio of apartments to houses is lower than it was 20 years ago, village President Sean Widener said some of the new developments are more prominent and have concerned residents.

Multiple citizens wrote into the board in support of the moratorium on multiple-family residential site development plan reviews, while a couple developers said there’s still a demand for upscale apartments.

“There is demand for upscale apartments and good living options within Mahomet,” said Steve Lehman of Ethos Design + Build, which had a planned development that will be impacted by the moratorium if it isn’t granted an exception.

“I think what we’re seeing now is some decisions have been made to put things up that aren’t as desirable, and it’s causing a little bit of uproar within the community,” Dallas said, “but I think if we start seeing some higher-end, nice apartment buildings go up like Ethos is designed to build; I think the community will like that.”

But Dallas was right about the community generally being opposed to new apartments. Eight people submitted comments supporting the moratorium.

“A pause will allow the village administrators and the board of trustees to evaluate the supply and the demand for this type of housing in our community, and to hopefully avoid the problems that come with surplus housing, such as high vacancy rate and the lowering of the values of such properties,” said Mahomet-Seymour school board member Colleen Schultz.

And school board president and real estate agent Max McComb said, “We currently have a considerable number of multi-family residential buildings under development. I believe it is wise to see how these impact our community before more of this type of development is approved. I’m concerned about school capacity with young children. I’m also concerned about potential over-build and high vacancy rates.”

While he said he doesn’t oppose growth in the community, McComb encouraged the village to “push the pause button temporarily until we can assess demand.”

The moratorium was unanimously approved at last month’s meeting.

“This step was needed to give staff time to essentially revise our zoning ordinances,” Widener said.

The moratorium will allow staff to “develop updated development standards that are more in line with community desires vocalized during the course of the last few years,” the approved moratorium states.

The village desires to review apartments and “their impact on the public health, safety, comfort, morals and welfare in order to protect the vitality and character of development in the Village and the impact on other units of local government,” according to the moratorium.