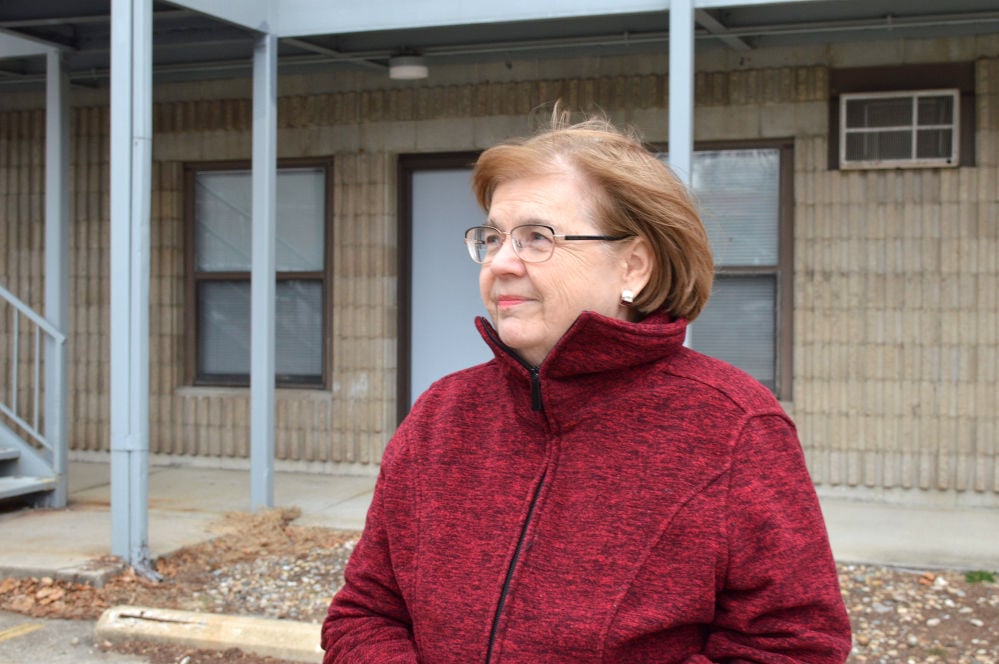 Carolyn Schlens stands in front of one of her apartment buildings Thursday, Jan. 9, 2020, at 1102 W. Stoughton St., U. At 73, she continues to run Schleans Apartments, a business started by her late husband that has four small buildings in Urbana. Her challenge is to keep up with the Joneses: big-company competition. 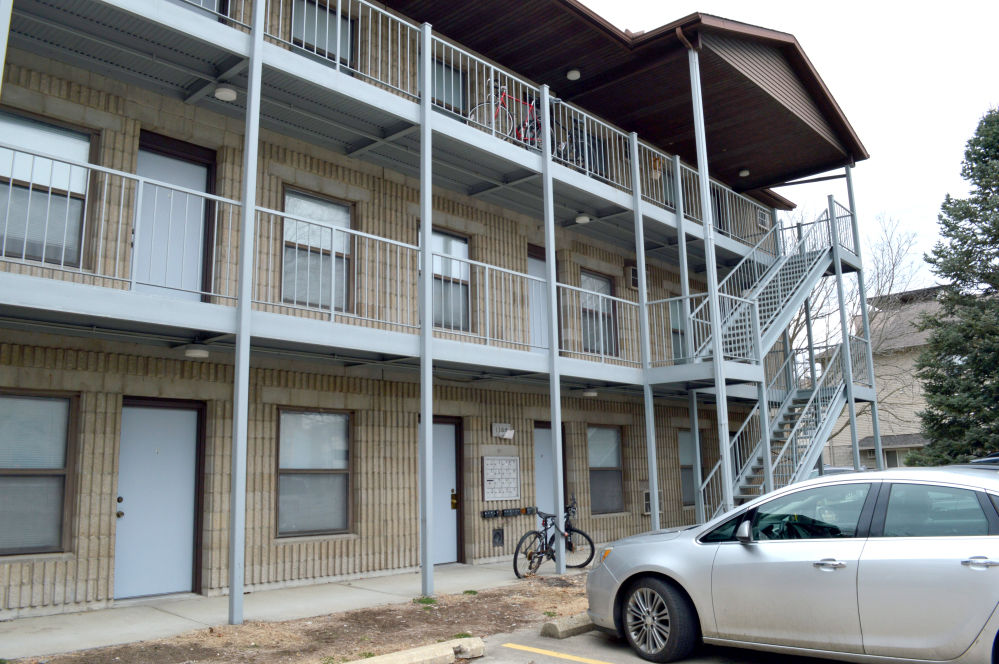 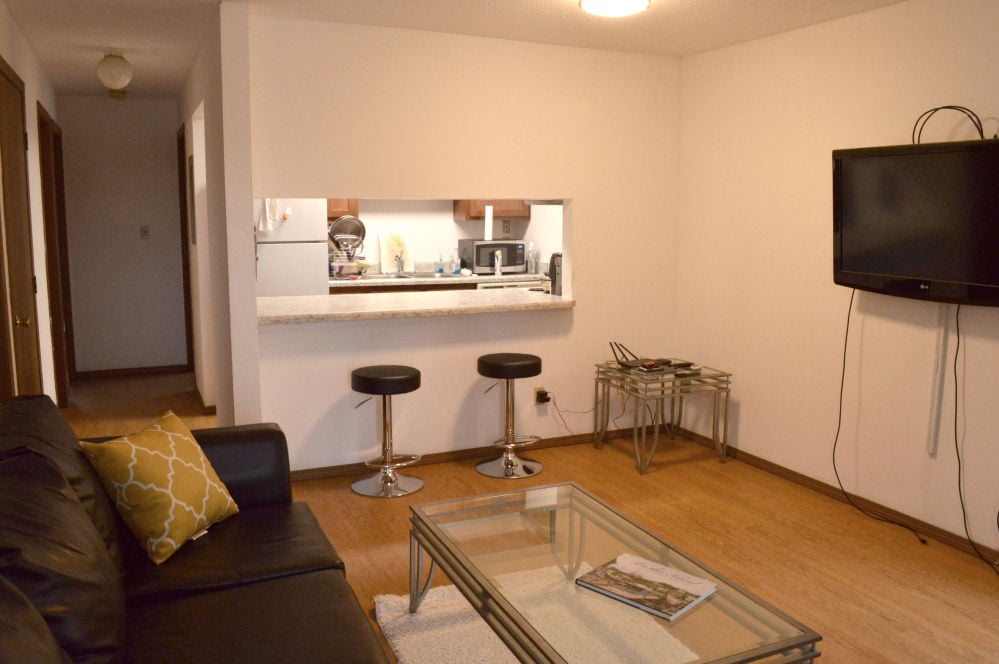 Carolyn Schlens stands in front of one of her apartment buildings Thursday, Jan. 9, 2020, at 1102 W. Stoughton St., U. At 73, she continues to run Schleans Apartments, a business started by her late husband that has four small buildings in Urbana. Her challenge is to keep up with the Joneses: big-company competition.

URBANA — Even with several large apartment buildings constructed in the past few years and more on the way near campus, smaller landlords say they’re still able to attract renters.

“There’s so much more building going on,” said Carolyn Shlens, who runs Shlens Apartments, which has four buildings in Urbana. “I have no idea exactly what the occupancy rate on campus is, but it’s just getting much tougher to rent.

With rents of about $350 to $450 per person, her apartments are cheaper than at the new high-rises, which advertise “luxury” apartments with private bathrooms for each bedroom and access to fitness rooms and hot tubs.

Shlens tries to keep her apartments furnished with the latest amenities.

“We were one of the first to put flatscreen TVs in apartments,” she said. “Now, everybody does that. We try to stay ahead of the game.”

With prime locations near the UI’s Grainger College of Engineering, she’s not worried about being driven out of business.

“If it wasn’t a lucrative business, I wouldn’t be doing this,” Shlens said.

At 73, she still runs her four buildings by herself and hires contractors for different tasks.

She took over the business in 2012, after the death of her husband, Edmund Shlens.

“I must say that I do get a lot of satisfaction” from the business, she said.

“It has definitely made it more difficult. However, a lot of the new big buildings are very expensive apartments with more bathrooms, washer and dryer in-unit and high-end amenities,” she said. “Our rent is not that high, so we’re going after the market of students that doesn’t like to pay that super-expensive rent.”

She said their 13 buildings, with about 200 units, are 100 percent rented and about 75 percent full for next school year.

“We’re doing pretty well for where we should be” at this point, she said.

Smith Apartments is profitable, Gunther said, and the business tries to raise rent by about 3 percent every year to keep up the buildings up to date.

“We love helping the students to have a good place to live,” Gunther said. “We like helping them with learning how to live on their own, having their first apartment, figuring out how to do that. That’s what makes it fun.”

And she dismissed concerns about the market being overcrowded.

When her father, Paul Smith, started the business in 1958 with an apartment building on the corner of Second Street and Armory Avenue, he went to a local bank to get a loan.

“The bank would not lend him the money because he said campus was overbuilt,” Gunther said. “I think he was wrong.

“And we tend to say campus is overbuilt now, but only time will tell if that’s a true statement or not.”