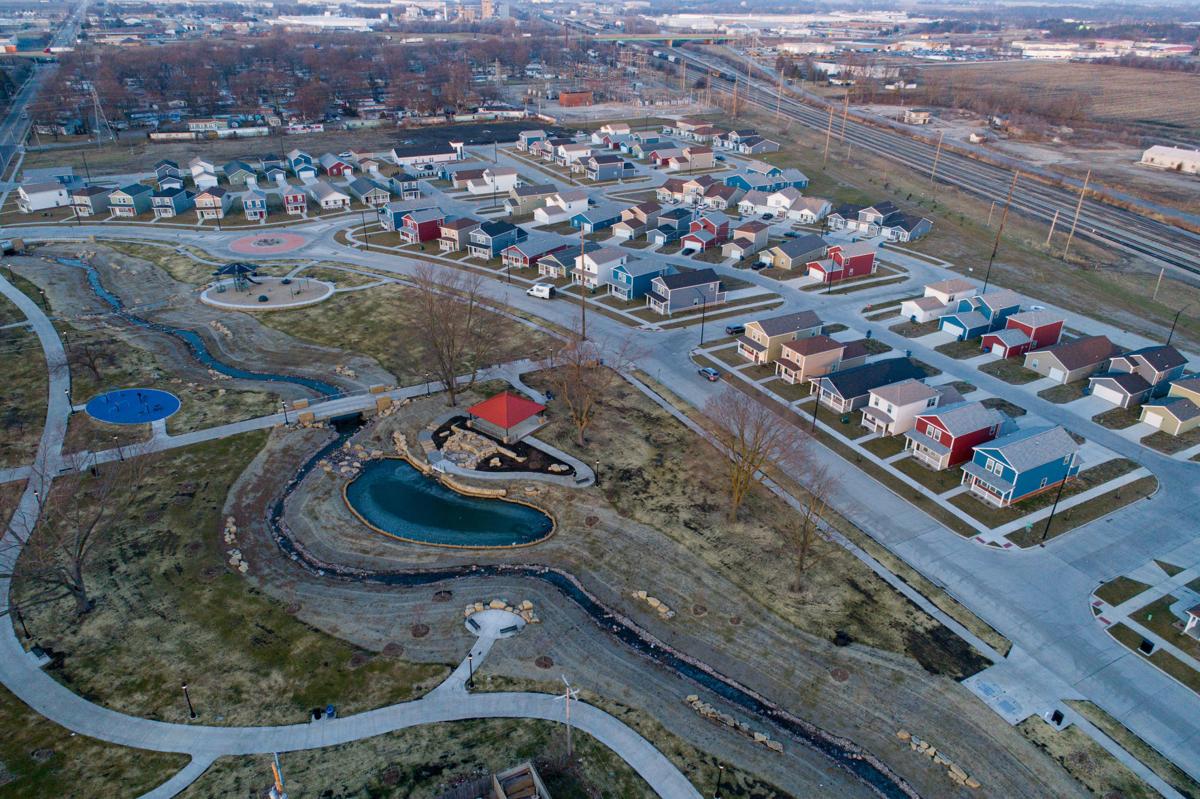 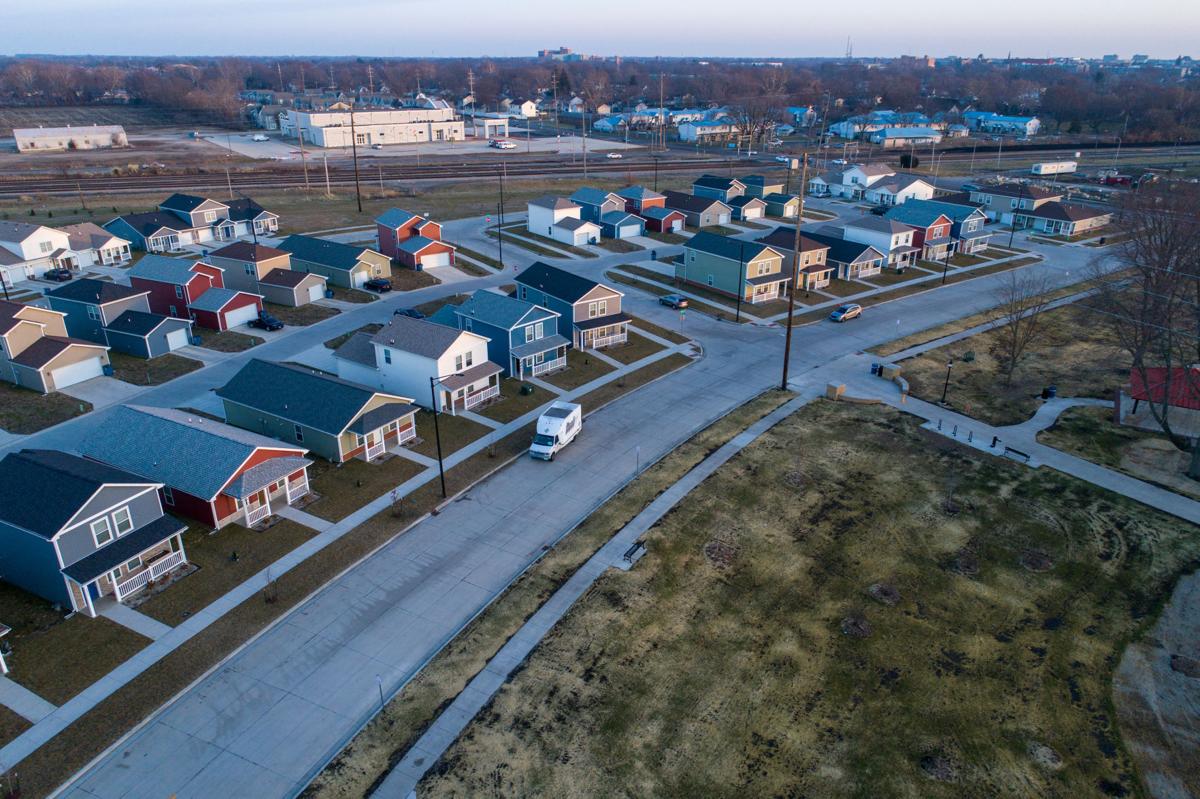 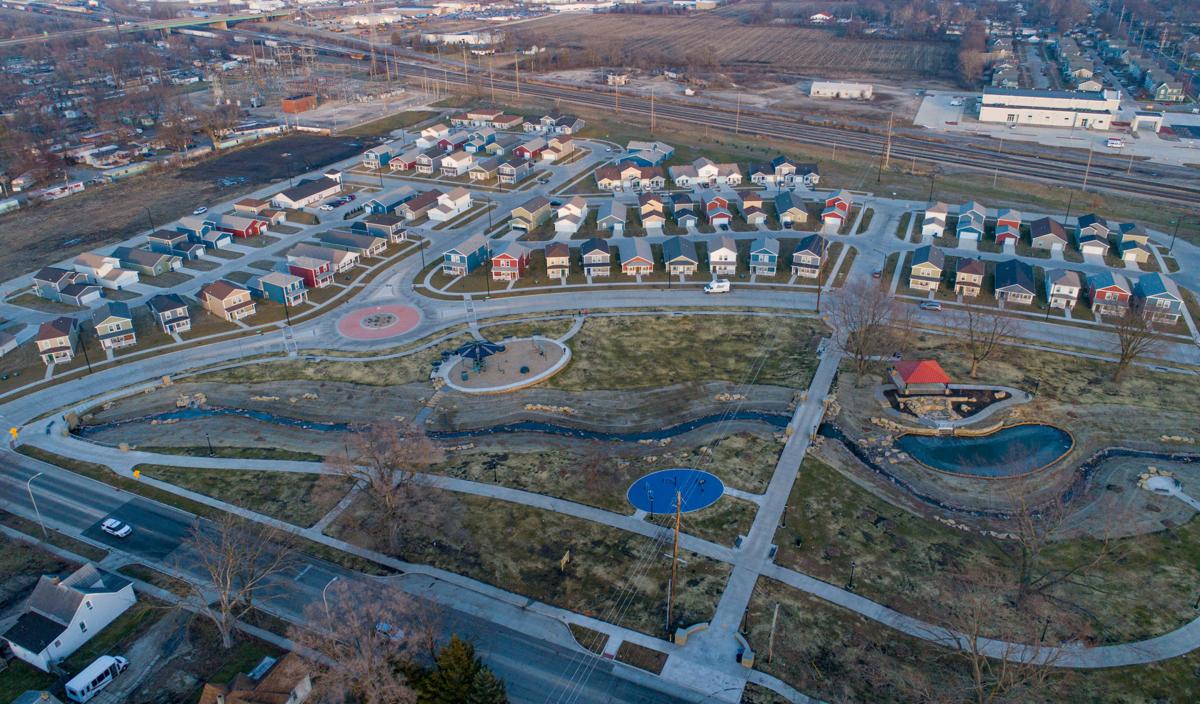 CHAMPAIGN — After filling up all 90 units last year in Champaign’s newly-developed Bristol Place neighborhood, the park there has also reopened.

The developer of the neighborhood, Jim Roberts of AHDVS, LLC, said it recently opened after the city completed the storm water management system there and took down the fences. It had a soft opening Dec. 10, city spokesman Jeff Hamilton said.

Residents started moving in early last year to the 90 units, which include 64 single-family homes and 26 town homes.

When the waiting list opened in August 2019 for a single day, more than 900 people applied.

“It’s a really great community,” he said. “It adds value to the quality and diversity of housing choices the residents in Champaign have.”

“We can’t allow anyone in there because of COVID, outside of paying rent,” Roberts said.

But “as soon as we can get out of COVID,” he said, residents will have access to a fitness center, club room, community kitchen, fireplace, pool table and popcorn machine.

“It’s a great value added to the community,” Roberts said of the new neighborhood. “I think it’s come a long way.”

The redeveloped neighborhood was in the works for about a dozen years.

The city bought the Bristol Place properties and had them demolished, and construction began in earnest in the past few years.

The second phase of the project is expected to include an apartment building to house seniors.

That’s “in the planning stages and may be two years off,” Roberts said. “This spring, we’ll start work on planning for Phase 2.”