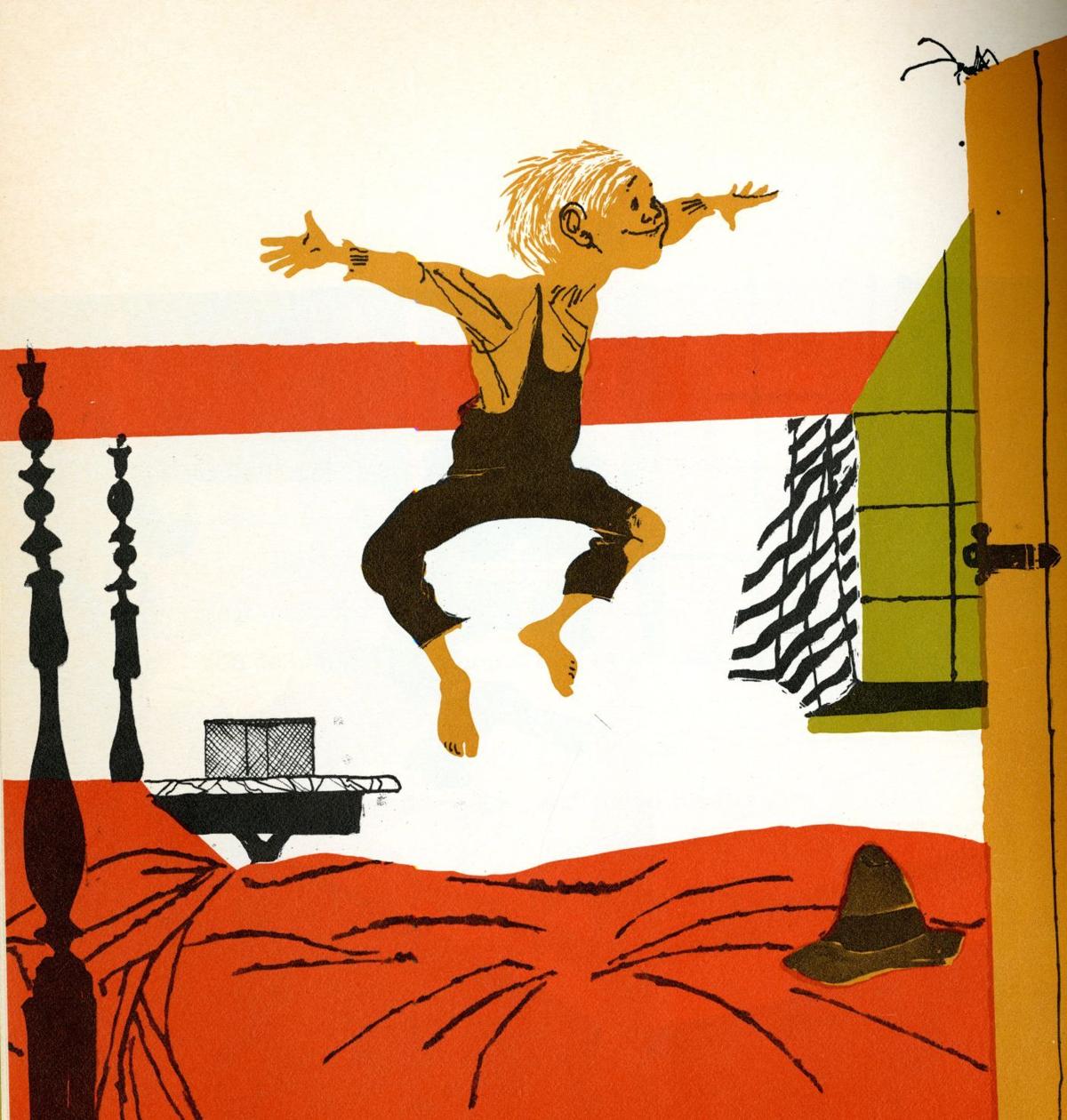 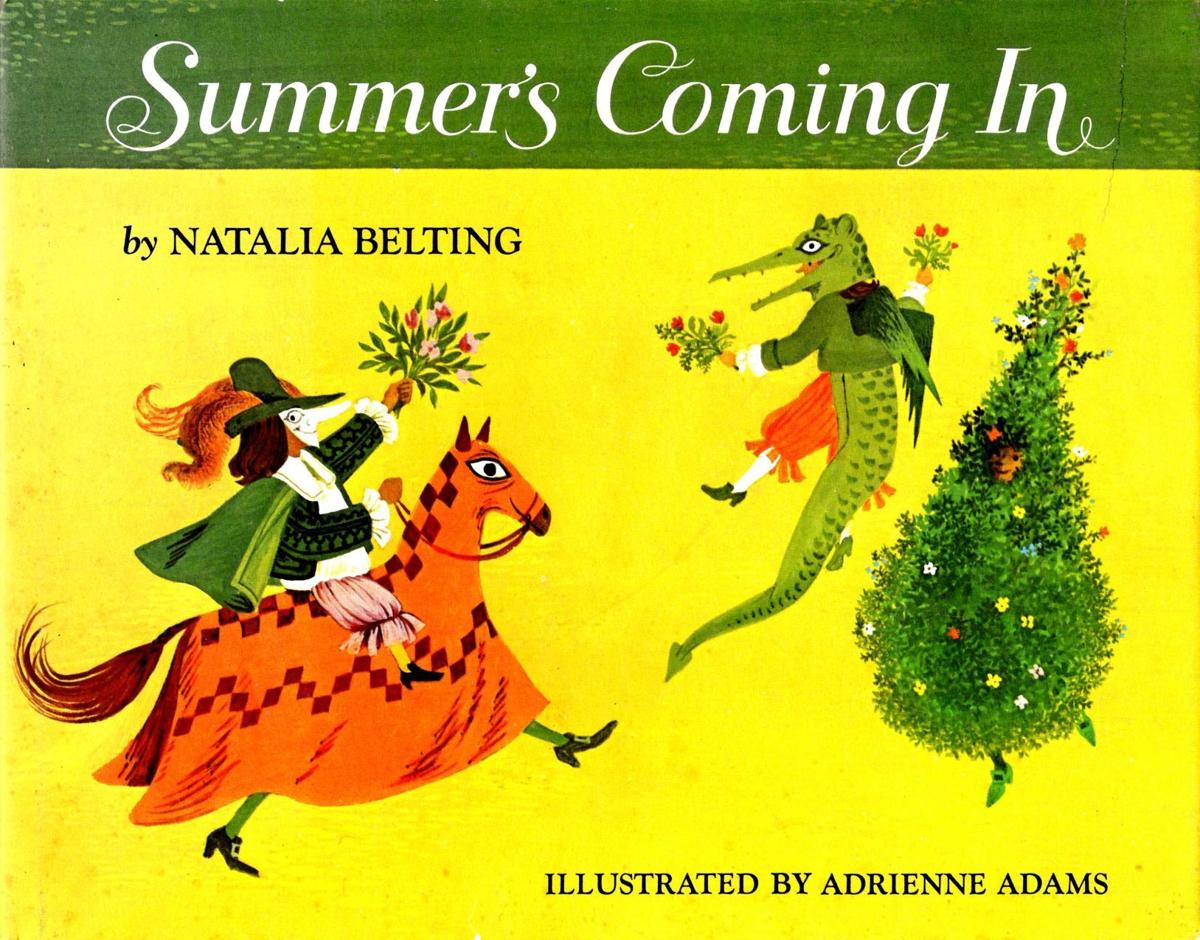 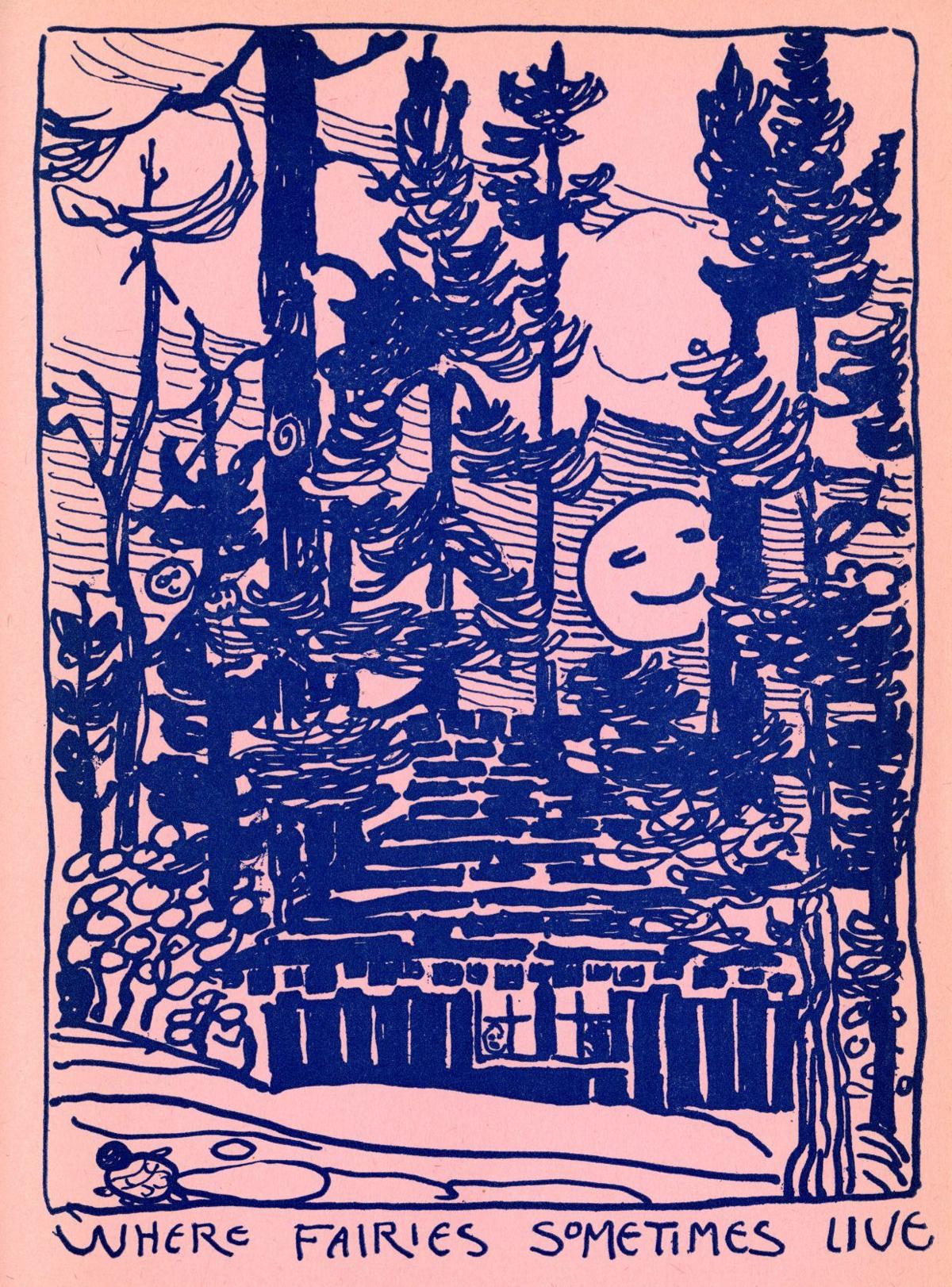 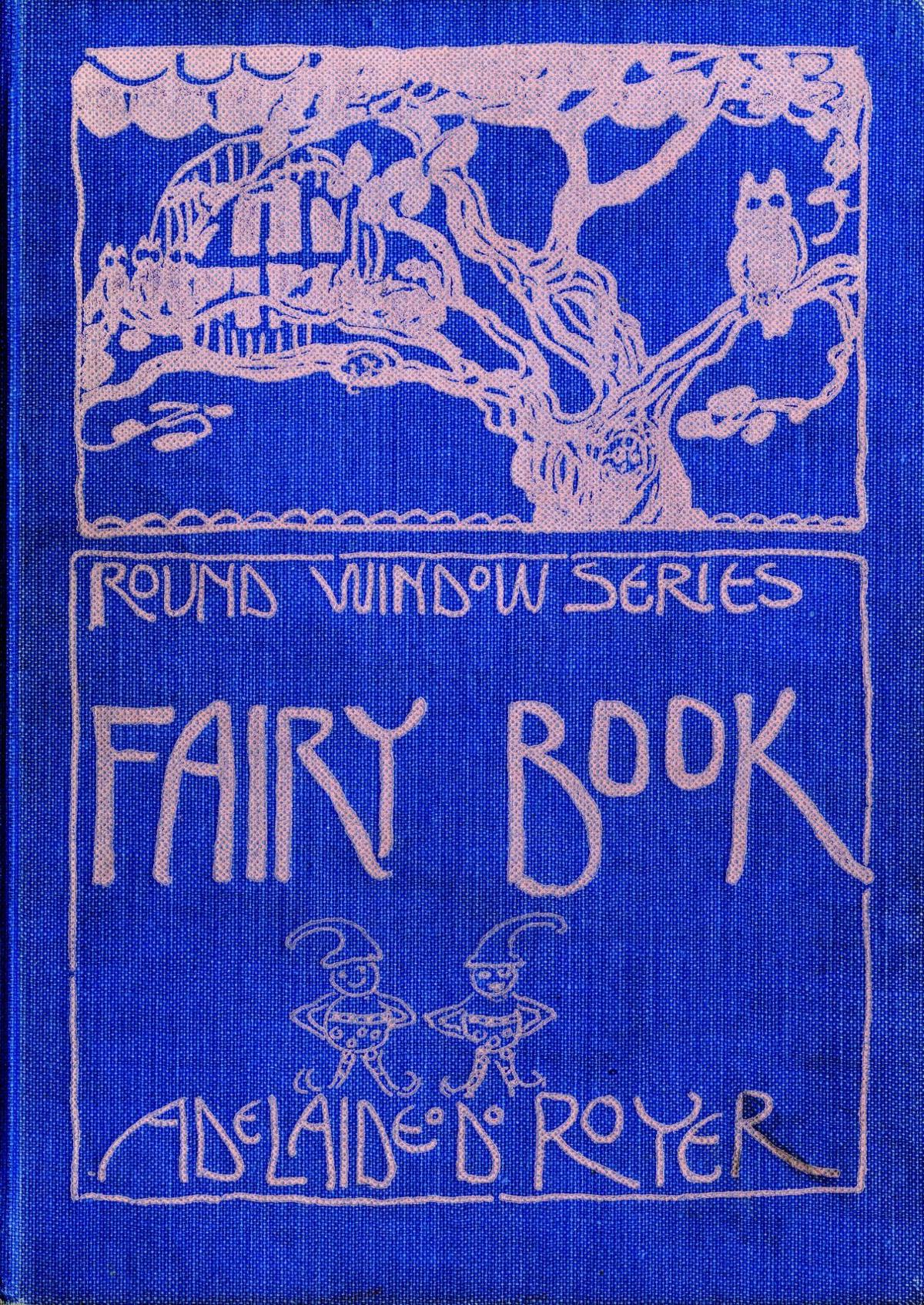 By the time readers of The News-Gazette read this article, I will be a new father. My wife and I are going to have a daughter and could not be more excited to welcome her to the world.

With this in mind, I tried to find inspiration in my new role as a parent for the Champaign County Historical Archives’ contribution to this week’s “Inside Out” entry.

So today, I present a brief history of some of the great children’s authors and books from our county’s illustrious history.

According to Royer, her book was a “collection of haphazard little tales, told to satisfy the children for a moment, and to justify their belief in fairies.” The nearly-100-page book of fairy tales is complemented by illustrations done by Nell Brooker Mayhew.

Royer dedicated the book to “the Grandmother of the little house and her grandchildren,” which seemed to be her mother, Ella Danely, who lived in what was known as the mother-in-law cottage, or fairy-tale house, behind Adelaide and Joseph’s home on Oregon Street in Urbana.

Her first book was “Barrie and Daughter” (1943) and was inspired by memories of her childhood in the countryside of Kentucky and Tennessee. The pioneer setting of Appalachian Kentucky/Tennessee became a regular setting for many of her books.

Along with publishing over 25 books in her lifetime, Caudill was posthumously honored through the Rebecca Caudill Young Readers’ Book Award. According to the group’s website, it is “an annual award given to the author of the book voted most outstanding by students in grades four through eight in participating Illinois school.”

She received her master’s degree and Ph.D. in history from the UI and wrote her theses/dissertations on the history of The News-Gazette and the early history of C-U up to 1871.

In addition to her academic works, she was also a prolific children’s author, with over 20 books in that category, including “Calendar Moon,” “Summer’s Coming In” and “Our Father’s had Powerful Songs.”

Like Caudill, many of Beltings books were placed in a historical setting, particularly 18th-century colonial French Illinois. In her final years as a history professor, she even taught a course in historical fiction writing for children.

Interested in learning more about these authors or reading their works? Stop by the Champaign County Historical Archives at the Urbana Free Library.