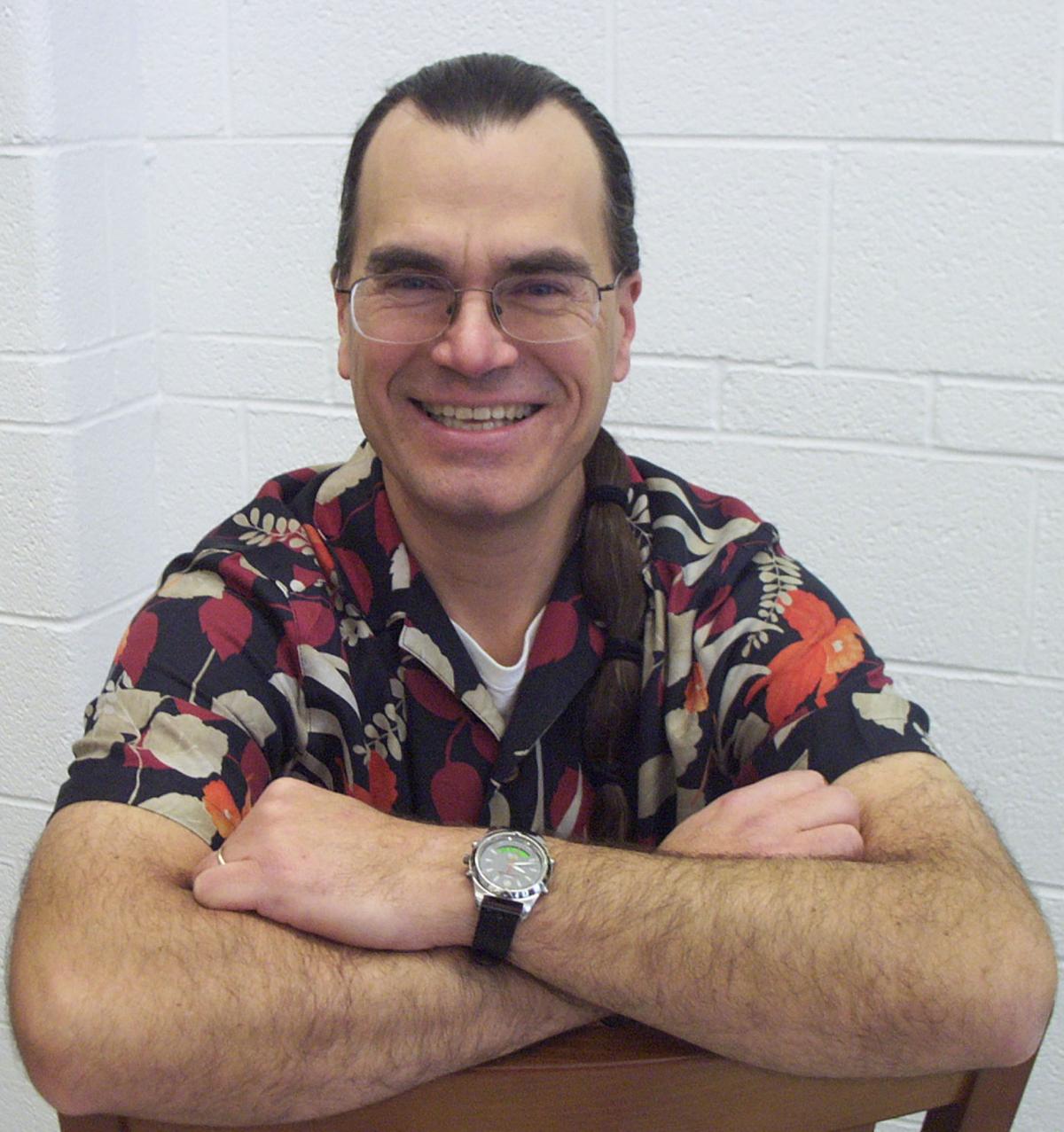 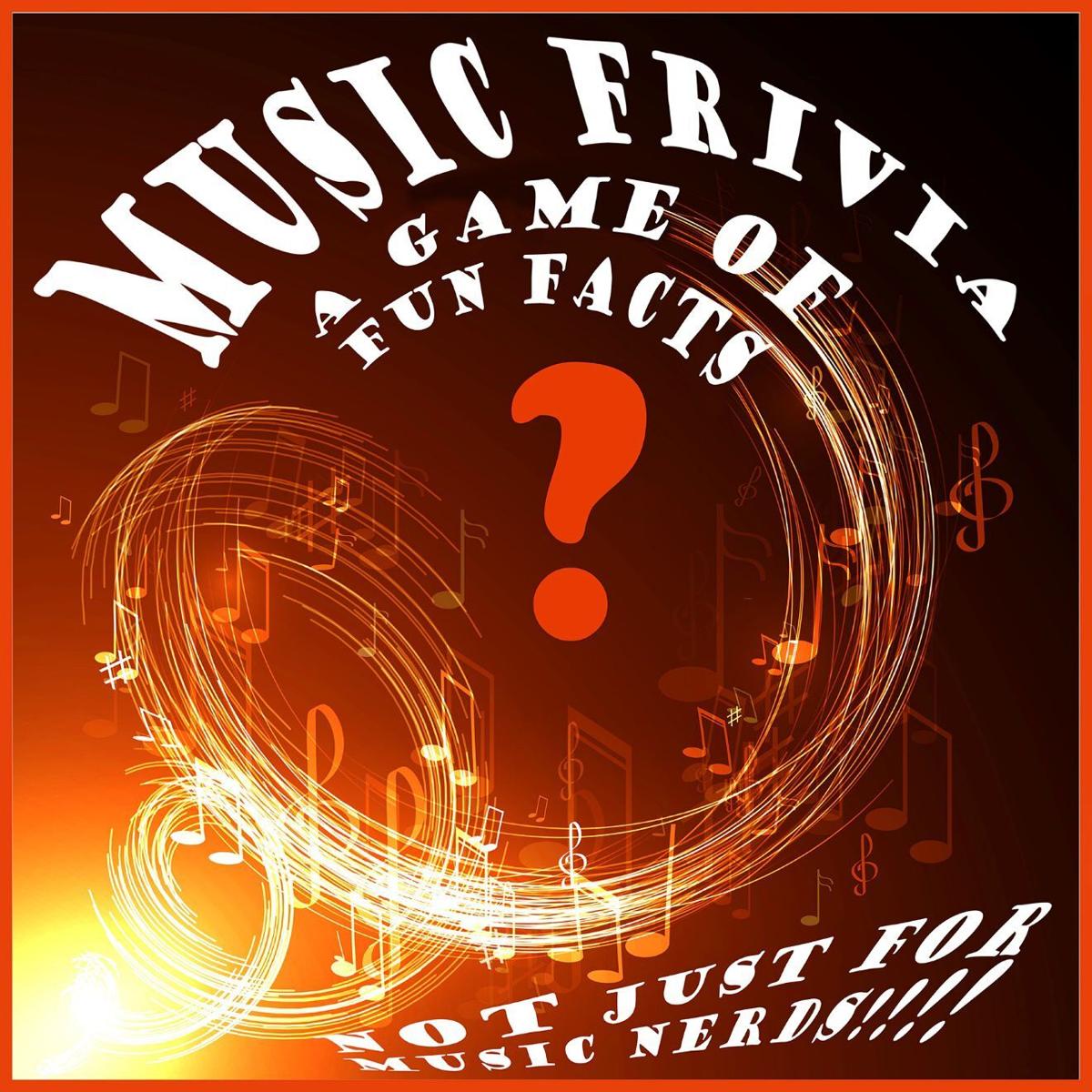 Some folks consider the pursuit of frivolous information a grand waste of time. However, the original 1980s Trivial Pursuit game contained 6,000 questions ranging from “Who was the 17th president of the United States?” (Andrew Johnson) to “What is the world’s largest diamond?” (A baseball diamond).

This past December, after playing a version of a trivia game with my Champaign County Museums Network colleagues, I asked them if a similar game exists exclusively for music history and culture. Everyone rolled their eyes and said, “No.” I responded, “Well, why not?”

Starting in early January, the center’s computer-science student and two of our graduate assistants began work on a new Jeopardy! game knock-off.

Currently, it includes over 300 questions, ranging from the serious to the silly, about music history and culture drawn from the Sousa Archives’ diverse collections.

Each version of our game consists of nine multiple-choice questions related to a particular historical theme.

When a question is answered correctly on the first try, the player earns 100 points, and a portion of a mystery photograph is revealed.

Two attempts to answer a question earns the player 50 points, and after the third try, just 25 points. When a question is answered incorrectly, the player is told to try again.

Once the full mystery image is revealed after successfully answering all nine questions, the game’s final question tests the player’s knowledge about who or what is displayed in the photograph.

Depending on the number of attempts needed to answer the last question, a final tabulated score displays on the game screen.

The player can either post their score on Facebook as a Music Frivia throwdown for other music trivia devotees to challenge, or they can replay the game with another set of questions selected from the game program.

Currently, Music Frivia is available for any desktop computer and tablet that has access to the internet.

Eventually, the game will become available for mobile devices.

In addition, we plan to add other music themes to our game. These will include Intriguing Music Instrument Innovations, Chambana’s Music Groove, Marching Illini Past and Present, Theatrical Spectaculars, Radio and Recording Shenanigans, Music and Sports, From Taps to Reveille and Leading Ladies of Music.

Later this semester, audio and video clips will be introduced from the center’s collections to spice up Music Frivia’s growing list of questions.

For those folks who are looking for a new online game to fritter away some time or to avoid mowing the lawn, please play our game at musicfrivia.web.illinois.edu, and test your knowledge of local, national and world music history and culture.

Since this is our first attempt creating an online trivia game, we are interested in learning from our game’s players what does and does not work. Our hope is that people of all ages will enjoy playing Music Frivia.

For further information about the game and the center’s collection, call 217-333-4577 or send an email to sousa@illinois.edu.

Scott Schwartz is director of the Sousa Archives and Center for American Music at the University of Illinois.