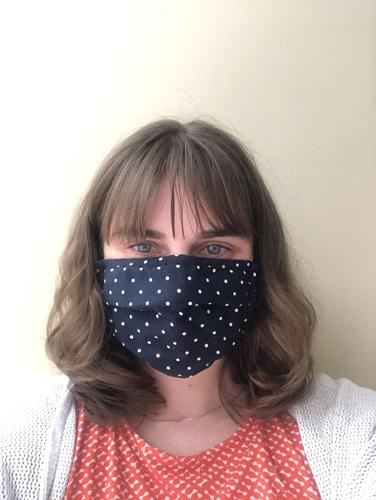 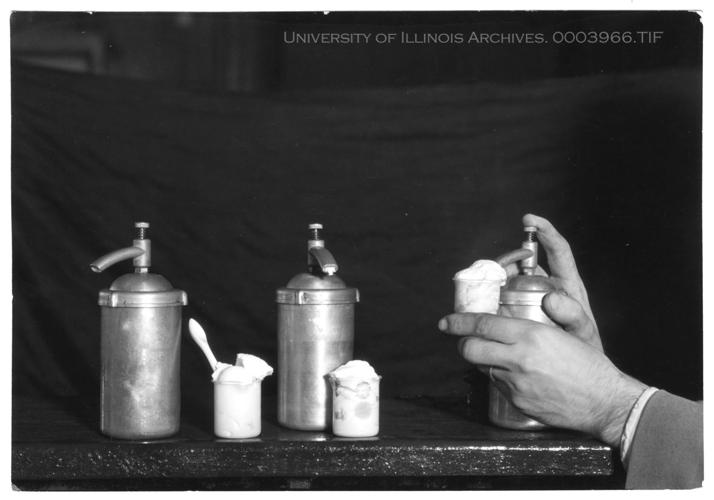 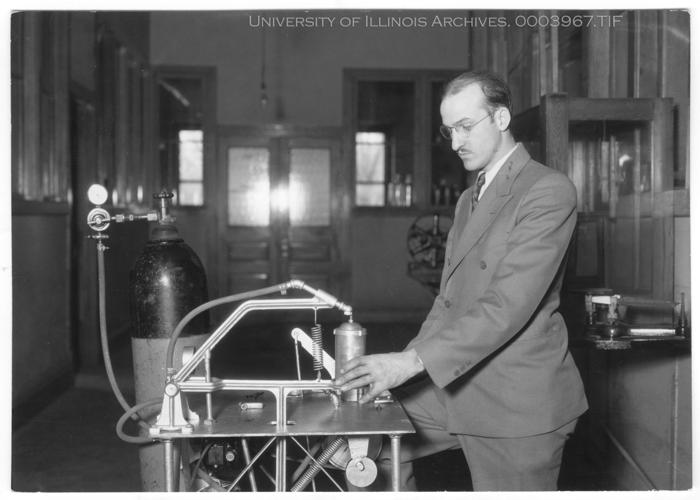 The cold has returned again this year, and hot drinks are a great way to keep warm. Adding whipped cream can be a little extra sweet treat and is often fun to squirt from a can.

Charles Getz, a graduate student at the University of Illinois, created aerosol whipped cream in the early 1930s. Getz’s research interests were in food preservation.

While experimenting with the uses of carbonation in food preservation, he noticed that milk would foam if it was pressurized with carbon dioxide.

Getz began experimenting with putting cream in a pressurized can. The pressurization worked well, but he noticed there was a bitter aftertaste from the carbon dioxide. He worked with chemistry Professor Dr. George Frederick Smith to find a solution to make the whipped cream better.

Getz found that nitrous oxide was the best option and used it for the final product to make whipped cream in a can.

Getz patented this method but let Dr. Smith use it to sell the product Smith called Instantwhip.

In 1934, Smith used Instantwhip whipped cream to launch the company Instantwhip Foods with his brothers, Allyne H. Smith and Clarence Smith, in Ohio.

They initially sold the whipped cream in cans that could be returned and refilled. They mostly sold their products to restaurants or ice-cream parlors.

The company still exists today and sells many other products, including coffee creamer and yogurt under the name of Instantwhip Foods.

In 1948, Reddi-Wip would be founded by Aaron “Bunny” Lapin, who patented the specific spray nozzle and sold their product directly to consumers. Many attribute the invention of aerosol whipped cream to Lapin, even though Getz and Smith discovered the process in the 1930s.

While Dr. Smith moved into the food products industry, Getz, changing his name to Goetz in 1947, instead focused on other research.

His main work was researching fire extinguishing processes. He studied how carbon dioxide could be used to extinguish fires and held numerous patents in this area. He focused on stopping large outdoor fires.

He also worked in analytical chemistry and electrochemistry. He was in the industrial industry for 10 years before he became a professor of chemistry at Iowa State, where he worked until his death in 1985.

While Goetz’s name may be associated more with extinguishing fires, his sweetest innovation will be topping many goodies this winter season.

The Illinois Distributed Museum has online content about the innovations that have come from the University of Illinois as well as self-guided tours of campus where you can view objects and buildings related to these innovations.

The Illinois Distributed Museum is a project under the direction of the University of Illinois Archives. See more at distributedmuseum.illinois.edu.

Kristen Allen Wilson is the coordinator of the Illinois Distributed Museum at the University of Illinois Archives in the UI Library. She can be reached at klallen3@illinois.edu.