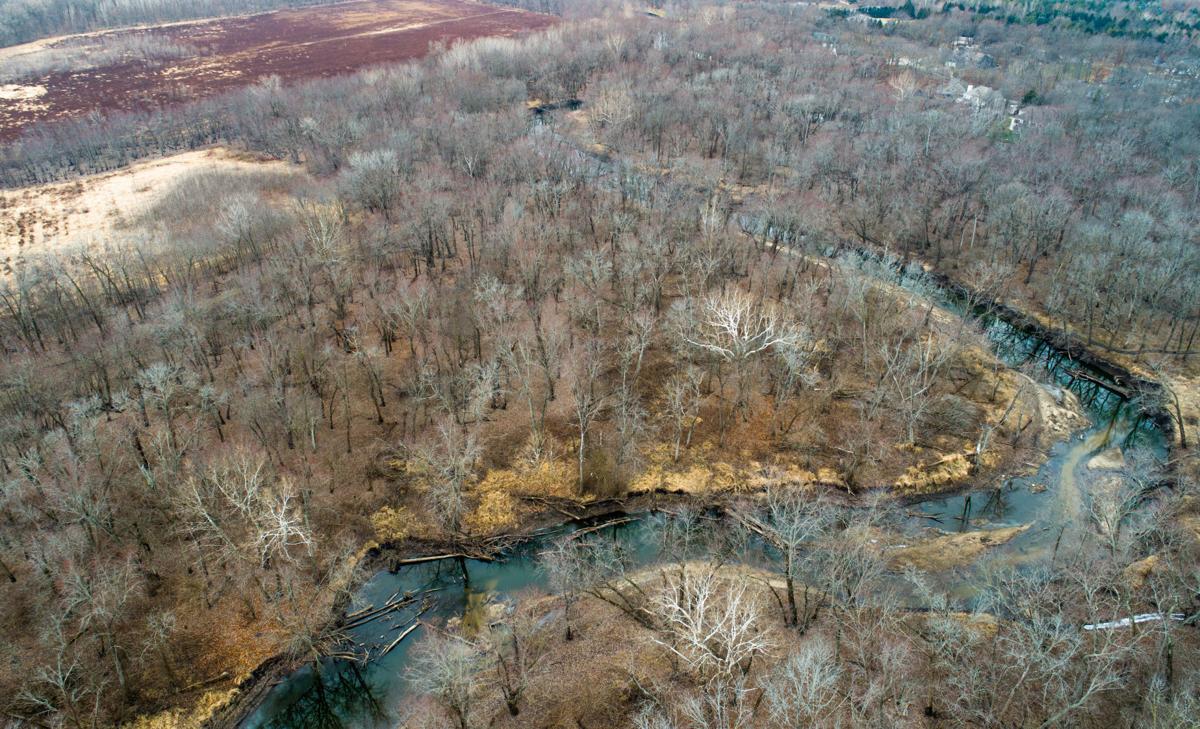 Wildlife has flourished at the Land Conservation Fund's Sangamon River Corridor Reserve outside of Monticello, which includes 108 acres of reforested farmland. 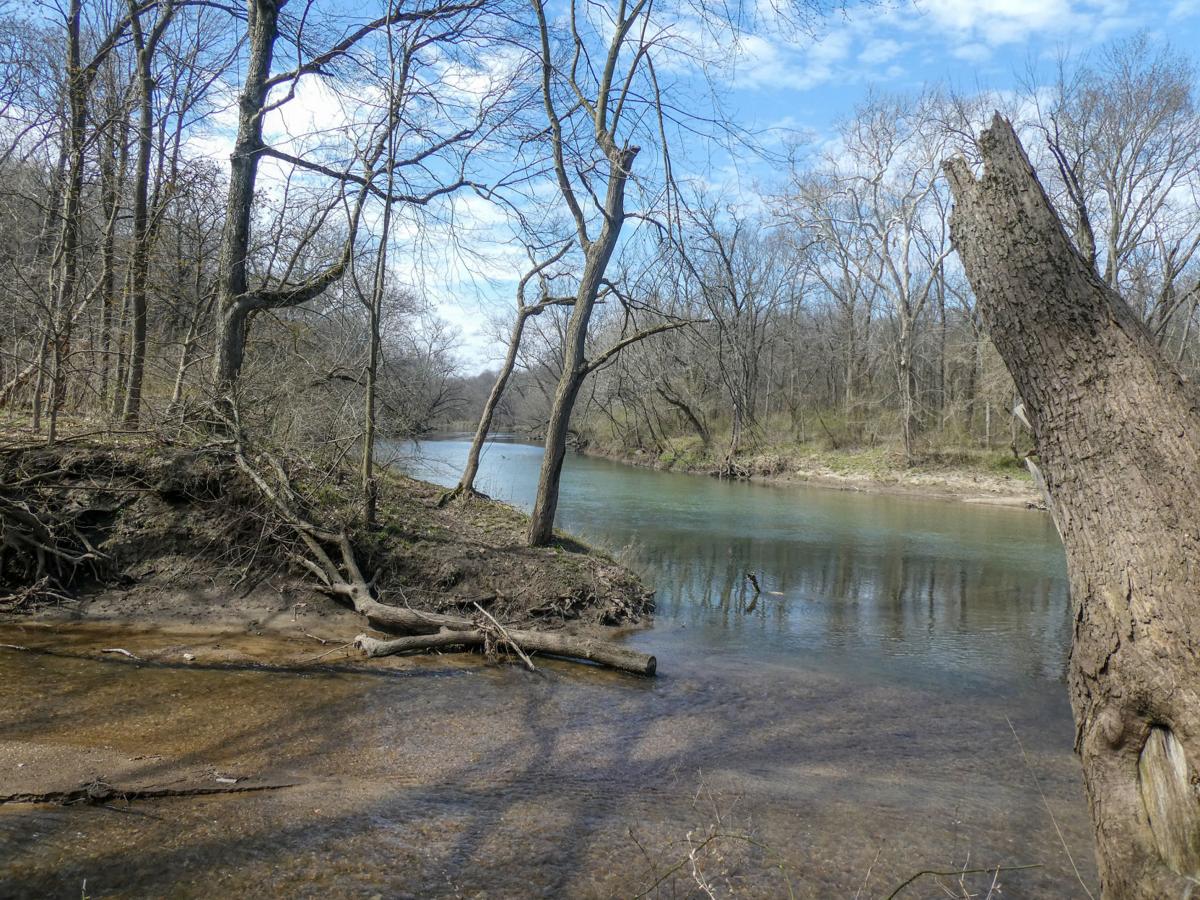 The Land Conservation Foundation recently bought a 14-acre tract land surrounding what it calls ‘The Mouth of Jordan,’ where the Jordan Creek meets the Salt Fork River near Oakwood.

Wildlife has flourished at the Land Conservation Fund's Sangamon River Corridor Reserve outside of Monticello, which includes 108 acres of reforested farmland.

The Land Conservation Foundation recently bought a 14-acre tract land surrounding what it calls ‘The Mouth of Jordan,’ where the Jordan Creek meets the Salt Fork River near Oakwood.

About 100 years ago, the point at which the Jordan Creek flowed into the Salt Fork River near Oakwood became a gathering spot where people picnicked, fished and enjoyed nature, according to Deanna Glosser, executive director of the Land Conservation Foundation.

It was also a local habitat that flourished, but like many of the river corridors, it eventually came under private ownership, and some of the human use of the land degraded that habitat, including ATV riding.

This year, though, Glosser’s foundation bought the 14-acre parcel at what it calls “The Mouth of Jordan” to restore it and keep as a natural area where people and wildlife can co-exist.

“It has a long history of public use, which we want to occur, but not damaging use,” she said. “And the ATVs were causing a lot of damage. The people who bought it before us had made it harder for ATVs to get on the property, and then they sold it to us because they wanted it protected forever, and that’s what we do.”

The foundation has bought parcels throughout East Central Illinois, usually larger than the 14 acres it just acquired at the Jordan Creek.

The organization owns multiple pieces of land along the Sangamon River, including the Sangamon River Corridor Reserve just outside of Monticello, which includes 108 acres of reforested farmland. Glosser, who earned a Ph.D. from the University of Illinois in environmental and regional planning in 1989, has been surprised by the amount of wildlife that has returned to the area, including river otters and wild turkeys that walk in rows of 20 at times.

For the third year running, Monticello declared Jan. 30 as Mud Puppy Day in honor of the aquatic salamander, a threatened species that lives in the Sangamon reserve.

“There are fewer and fewer forested areas,” Glosser said. “Our river corridors are favorite places for people to want to build homes, and then the water quality declines, the natural habitats. We would not have river otters in our river corridors if everything was developed.”

With the wildlife, people have returned to the areas, especially this year.

“We have seen probably a five-to-10-fold increase in the last nine months with the pandemic,” Glosser said. “I get emails from people all the time who are looking for places to walk and to hike outdoors.

“I call it the restorative power of nature. We’re telling people to get out into nature as a refuge for what we’re going through right now. We can’t do the things we normally do, so there are more people getting out to experience nature, and I think that’s wonderful.”