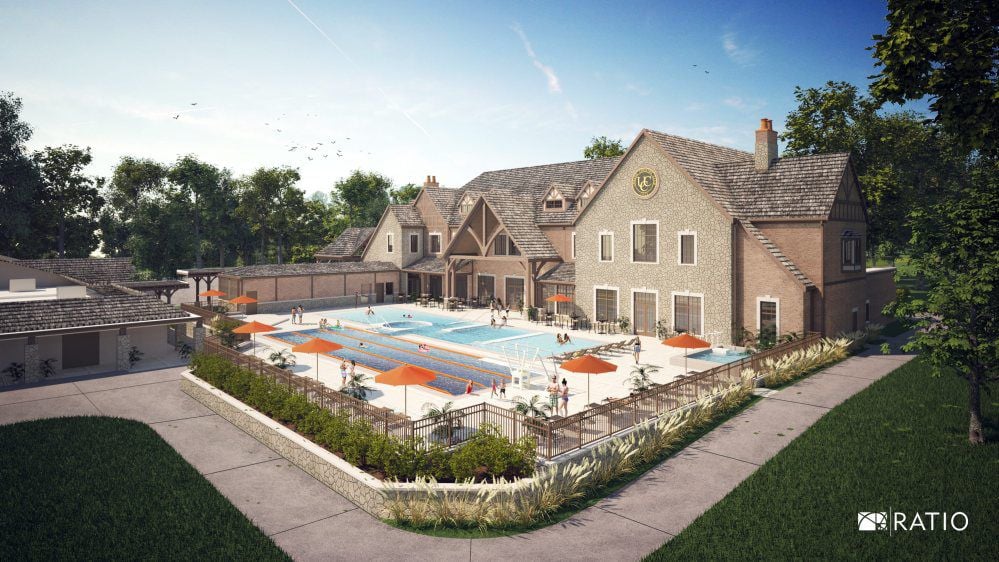 A rendering of the Urbana Country Club's planned pool upgrade. 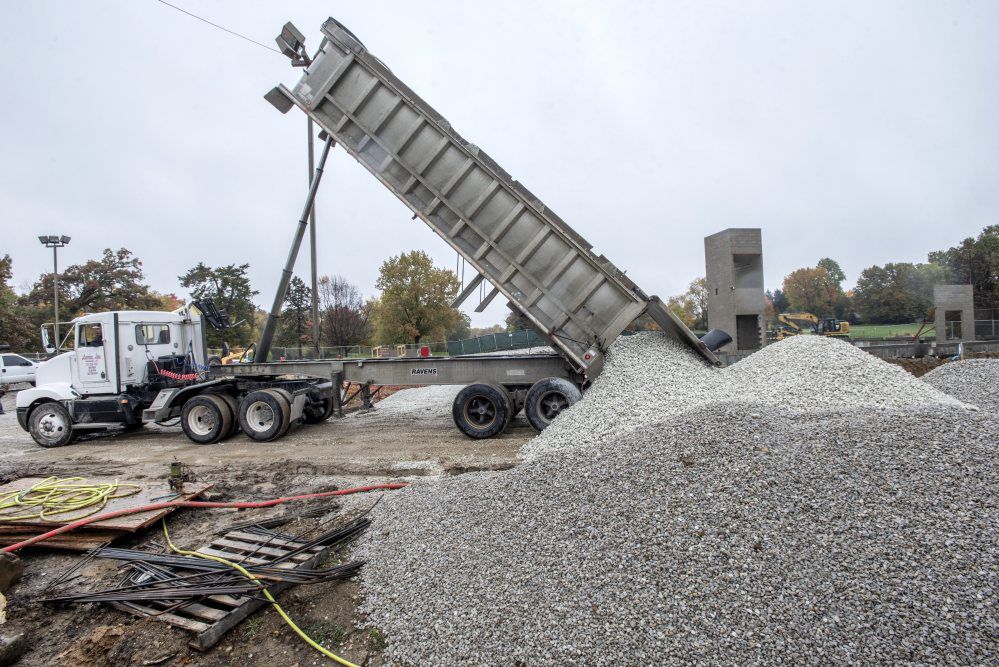 Rock is unloaded Wednesday, Oct. 30, 2019, at the Urbana Country Club as work continues on its pool upgrade. 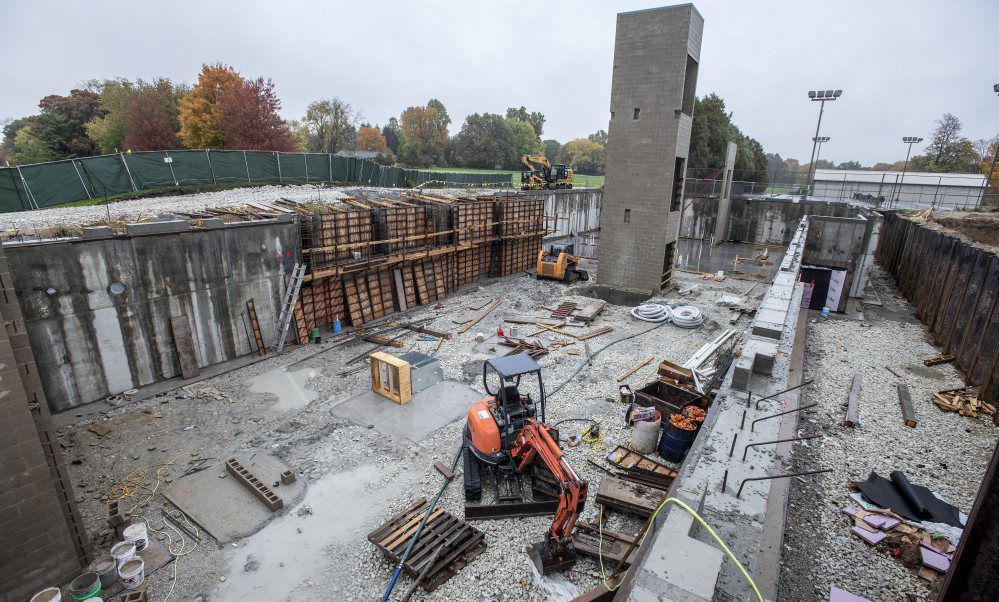 The foundation for a pool upgrade at the Urbana Country Club was under construction on Wednesday, Oct. 30, 2019. The project is expected to cost between $15 million and $20 million.

A rendering of the Urbana Country Club's planned pool upgrade.

Rock is unloaded Wednesday, Oct. 30, 2019, at the Urbana Country Club as work continues on its pool upgrade.

The foundation for a pool upgrade at the Urbana Country Club was under construction on Wednesday, Oct. 30, 2019. The project is expected to cost between $15 million and $20 million.

URBANA — When Flex-N-Gate CEO and Jacksonville Jaguars owner Shahid Khan took over the Urbana Country Club in 2008, it was losing members and running deficits.

More than a decade later, the country club is growing and has embarked on a $15 million to $20 million upgrade to its pool facility, adding a spa and eight guest suites.

“This will be pretty unique,” general manager Scott Szymoniak said. “We saw a need in our community for a higher-end, more luxurious experience than what’s around here in central Illinois. This is an opportunity for us to do something different and new.”

The upgrades come after a $5 million renovation to the clubhouse five years ago and $2 million in general capital improvements over the last two years.

“We spent a little over a $1 million on the golf course alone,” Szymoniak said.

Since “Khan bought the club, he’s made quite a bit of investment back into it, but the pool and the pool house had not been addressed yet,” Szymoniak said.

The pool is getting “completely gutted and redone,” he said, but the bigger change will be to the pool house.

“The building is going to be almost the size of the clubhouse itself, and it will have another bar inside of it,” Szymoniak said. “And then what we’re really excited about is a five-star spa experience, a high-end spa with all the amenities there: massage, saunas, whirlpools. There’ll be a hair salon.”

In the basement, there will also be a couple of indoor golf simulators, he said, “so they’ll have something to do in the wintertime.”

And the top part of the building will include eight suites for members, their guests and “corporate strategic partners.”

“Members and their guests, more than anything, will be using it,” Szymoniak said. “It’s a pretty big project for us, and we certainly think it will help us create a more relevant property.”

Construction began on the pool improvements about two months ago, Szymoniak said, and should wrap up next year.

“We got the basement in and will be working through the winter,” he said. “The pool itself will be ready and available for swim season next year. The building shortly thereafter. We’re anticipating midsummer for the building itself to open.”

The pool is being rebuilt right where it had been located, and the pool house will be located between the current clubhouse and the ninth hole, Szymoniak said.