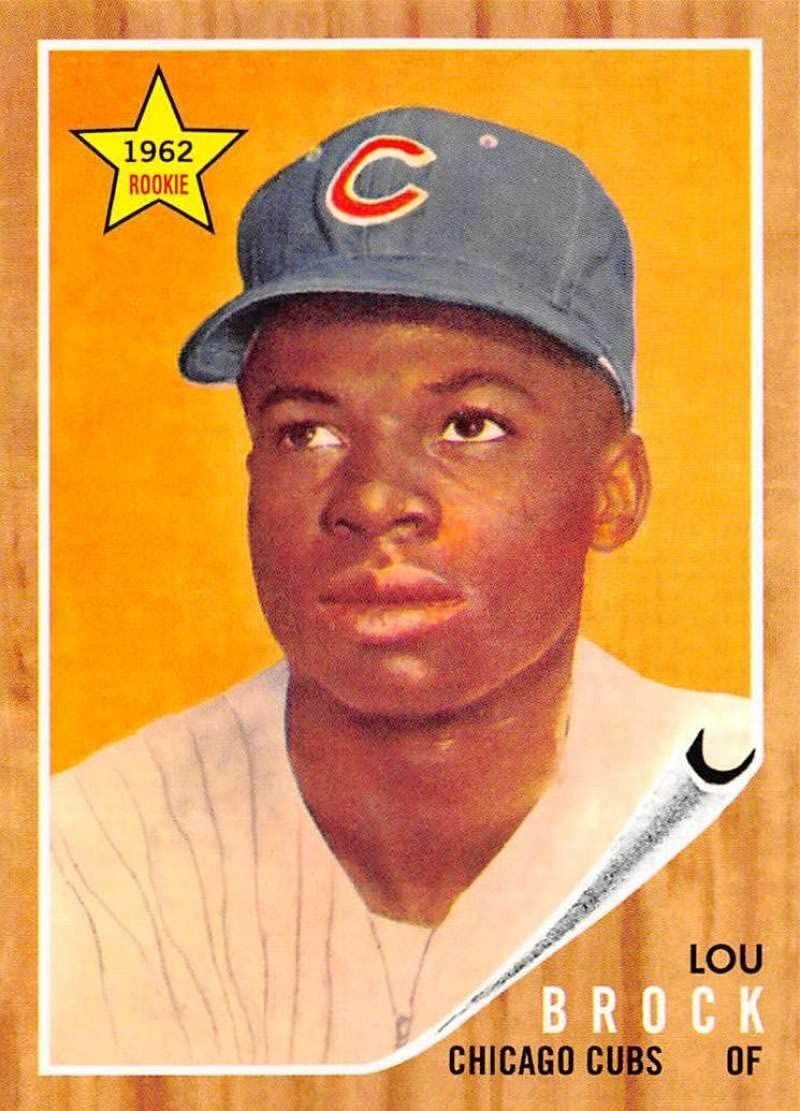 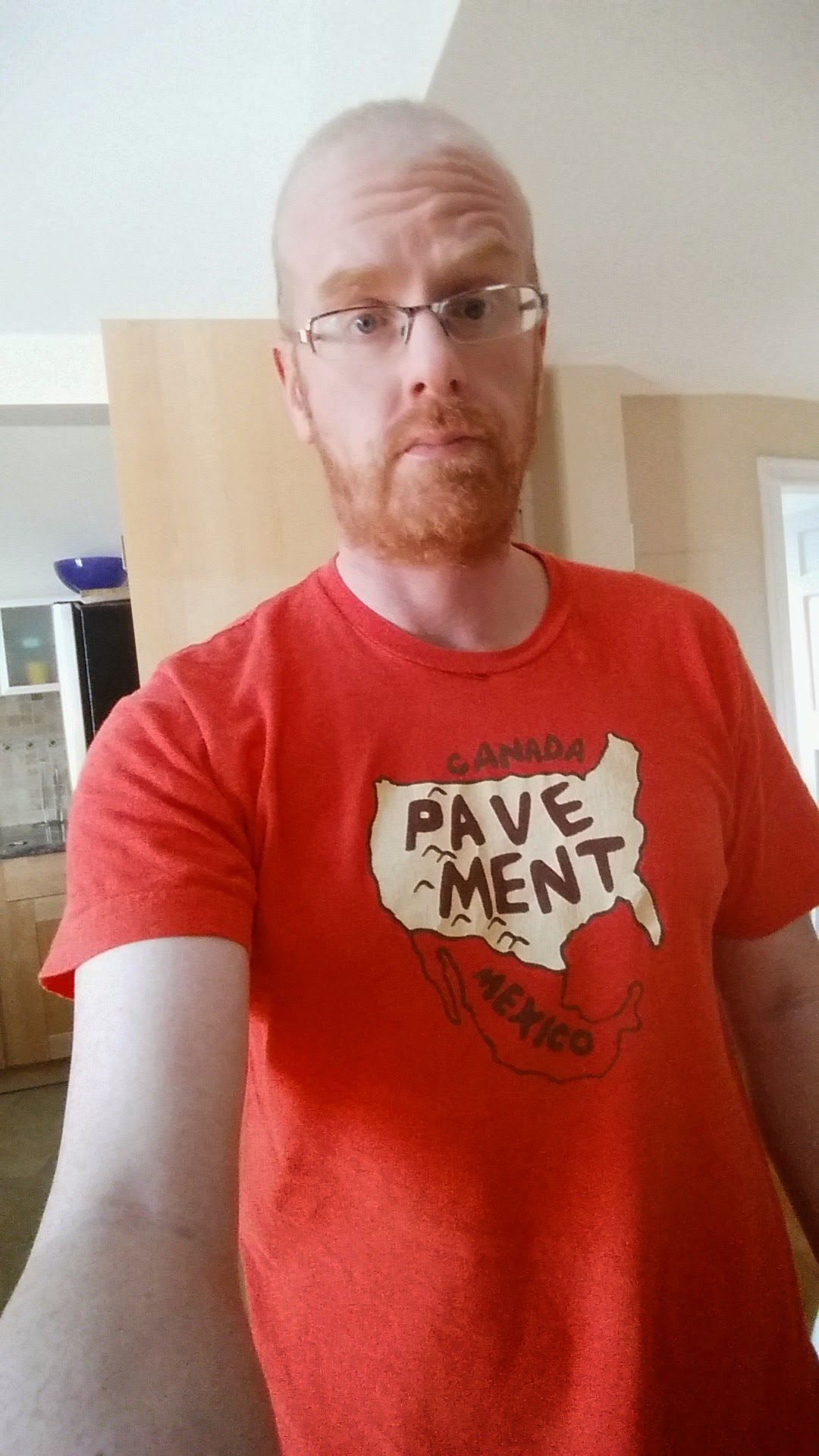 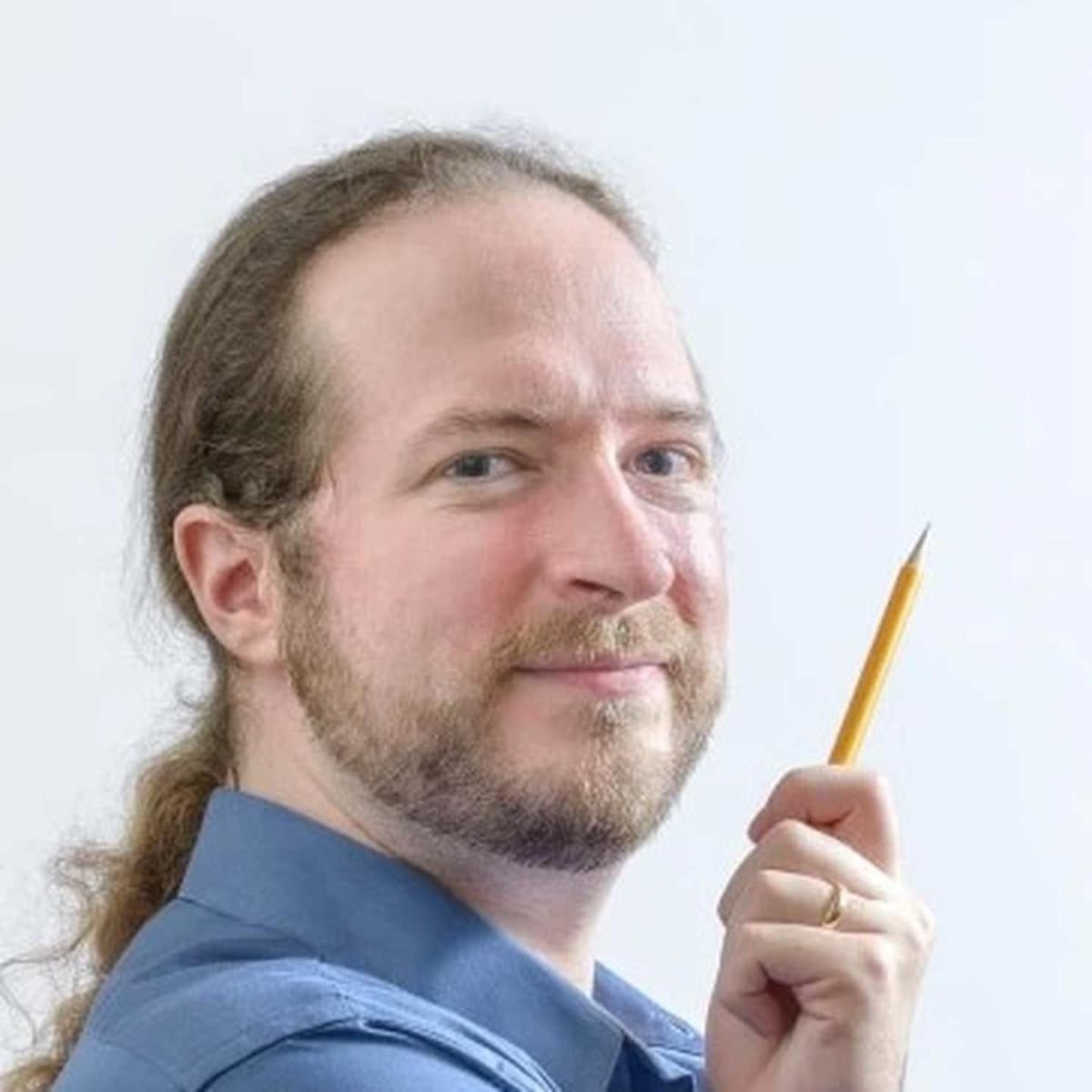 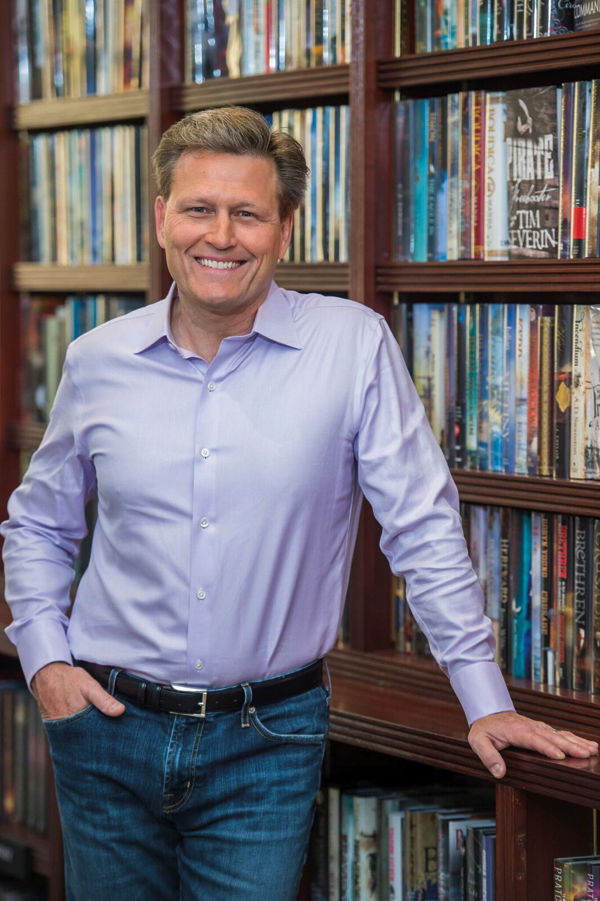 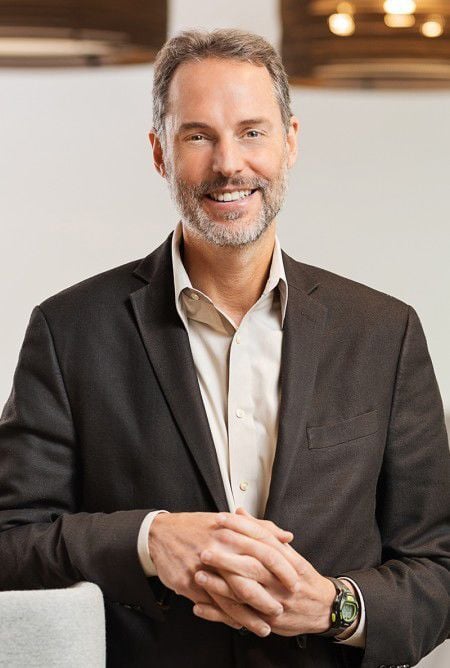 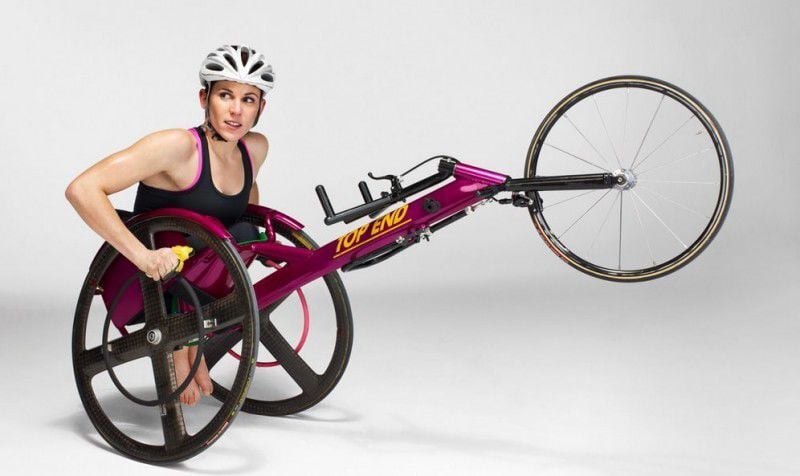 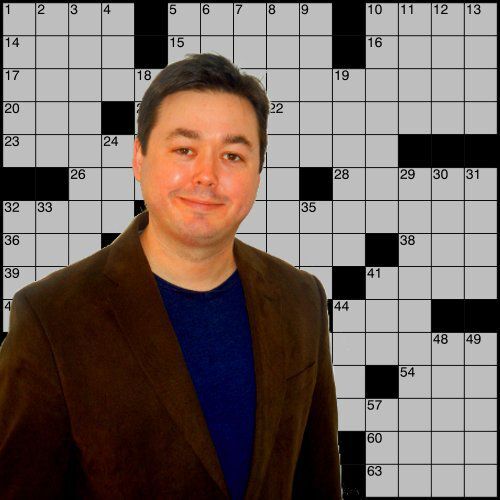 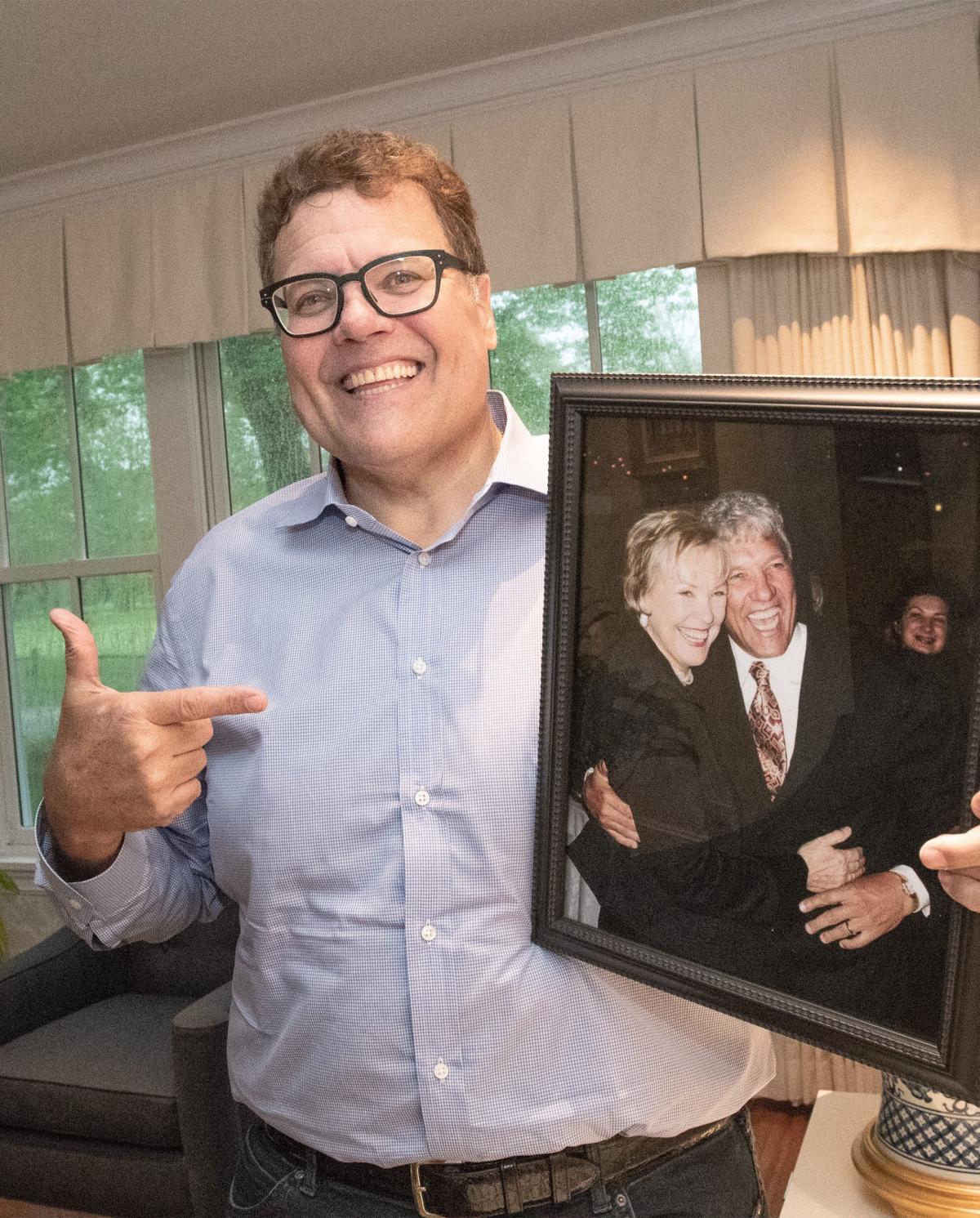 Jimmy John Liautaud with a photo of his parents. 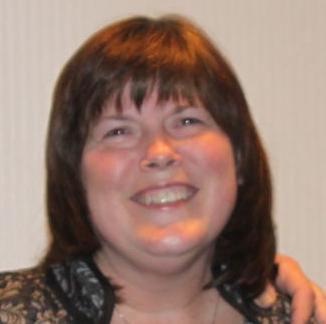 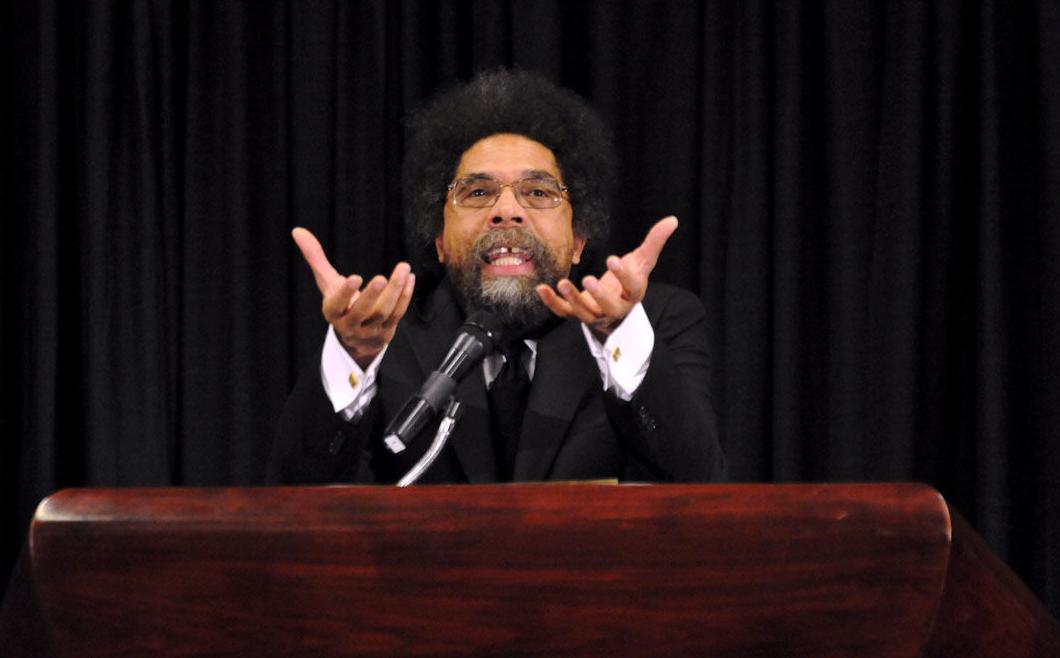 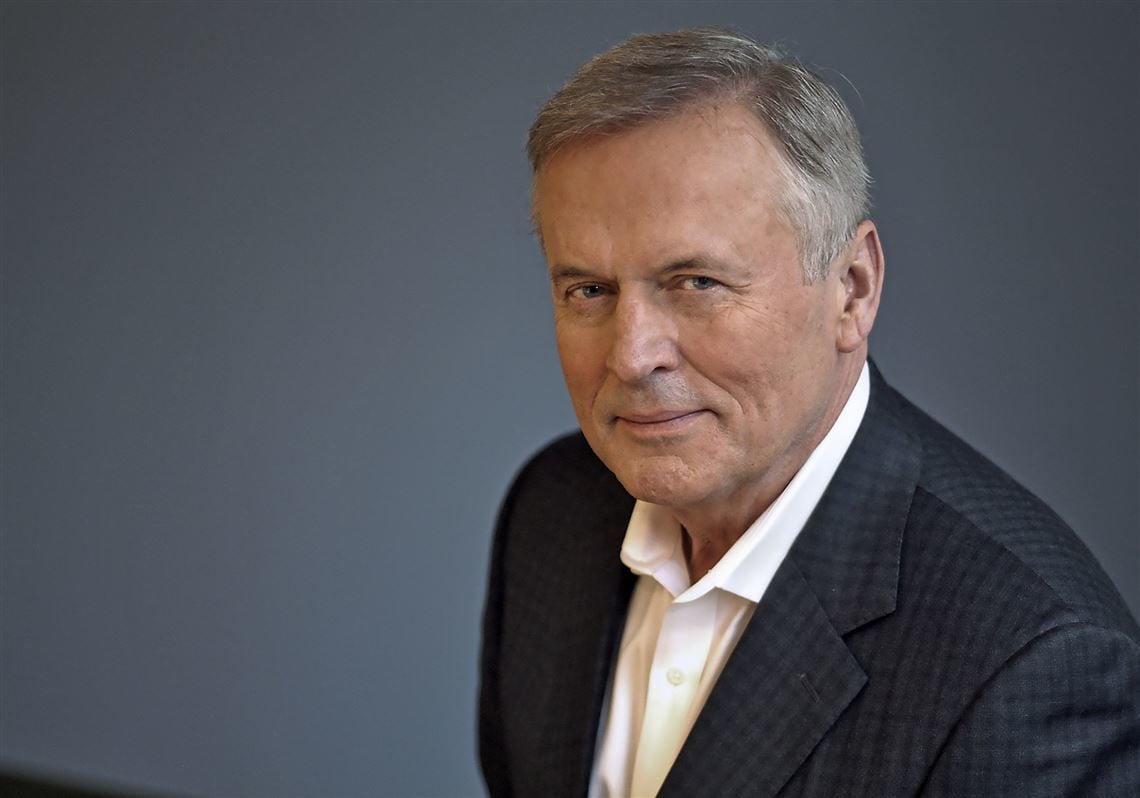 In another installment of our occasional how-to edition of the Big 10, we asked those in the know for a few words of advice on a range of topics.

How to write like a New York Times best-selling novelist

Says JOHN GRISHAM (300 million-plus books in print worldwide): “I try to stay away from advice because it’s easy to give and even easier to ignore. However, I have yet to meet a successful writer who is not a voracious reader.

"It not only makes one smarter, but it greatly expands vocabulary and provides a limitless inventory of ideas for books and stories.”

Says DAVID BALDACCI (150 million-plus books sold worldwide): “I had a friend recently who asked me how I know to write what people want to read.

"I told him that was the wrong question. It’s how do I choose what I want to write that will make me want to write. The reader never comes into the equation.

"And the answer is pretty basic. You have to be jazzed about the subject matter. If you are, you can have people glued to the pages by writing about hanging drywall.

“Writing is about two things: discipline and passion. You can’t allow it to be either-or. You have to have both, and one is inextricably tied to the other. Passion provides motivation, which is the fuel behind discipline. And discipline is the only way that that passion, in the form of your writings, will ever make it to the reading world.

"It comes down to how to sit your butt in a chair for hours at a time, day after day. Remember your experiences in high school where you were sitting in a chair for hours bored out of your mind and learning nothing? Contrast that with doing something fun and how the time seemed to fly by. Passion is your fun fuel."

Says seven-time Paralympic medalist and 2010 UI grad AMANDA McGRORY, who recently moved from Savoy to Colorado Springs to become Team USA’s archivist and collections curator: “I've taken the delays as an opportunity to step back and assess my plans and goals for the future.

"I had originally expected to compete in one final Paralympic Games in Tokyo, retire from Team USA and spend some time working on my professional goals and exploring other interests outside of sport. The delay of the Games kind of changed that for me.

"While I still hope to compete next summer in Tokyo, I'm using the current time off to begin building my professional career and really look at my goals as an athlete for the future.

"It's been nice to have some forced time off from competition, honestly. As an athlete, I sometimes get so wrapped up in the training and the travel and day-to-day, I forget to step back and check in with myself. If anything, I'm feeling refreshed and revitalized for the 2021 season.”

How to become an elite crossword puzzle solver

Says constructor BRENDAN EMMETT QUIGLEY, whose crosswords have been featured in The New York Times and The Washington Post, among many other major publications: “Start with the fill in the blanks; those are the easiest usually. Build off what you have in the grid.

"Don't be afraid to use solving tools. How else do you think the puzzle maker wrote the clues?

"But the best way to get better at crosswords is to train your mind to try and think in many different directions as possible. For example, if you see the clue 'Drops on the ground,' you should resist the temptation to read the first word as a verb, but rather a noun to get the answer 'DEW.' If you see a question mark, think punnily and take what's written almost literally.”

Says EVAN BIRNHOLZ, Sunday crossword writer for The Washington Post Magazine: “Try solving some crosswords that are harder than you think you can complete. Let's say you can finish a Monday or Tuesday New York Times puzzle on your own, but you don't think you can finish the subsequent puzzles from Wednesday through Saturday.

"Also, try constructing a crossword. I'm absolutely serious about this. Building crosswords does two things: It makes you much more familiar with letter patterns that are likely to show up in specific combinations, and it forces you to look up clues for answers that show up again and again and again.

"You don't necessarily have to build a crossword that's ready for a mainstream publication — most people's first attempts at building crosswords aren't. But I remember trying to construct a crossword for the first time in January 2009 when I could only solve up to Thursday NYT puzzles some of the time, and back then I barely ever attempted Fridays or Saturdays since I didn't think I could finish them.

"By the end of the year, after I'd tried building multiple crosswords, I finished my first Saturday NYT puzzle all by myself. I've been able to finish every NYT crossword ever since then.

Says MATT GAFFNEY, whose 4,000-plus puzzles have appeared in the Times, Post and many other major media outlets: “Cheat. So often a solver will toss aside a half-finished crossword in defeat, when just a word or two — or even a letter or two  — would've broken the whole grid wide open.

"So give yourself, say, two Googles or other cheats per puzzle, and don't feel bad about it.

"We use references to write them, after all."

How to define 'good trouble,' as the late civil rights icon John Lewis called it

Says author, activist and Harvard Professor CORNEL WEST: "When the great John Lewis says get in 'good trouble,' I think he means bearing witness to justice motivated by love.

"Let us not forget he was a prophetic Black Baptist minister."

How to save money

Says 1987 UI grad and Paylocity chairman STEVE SAROWITZ, currently No. 1,613 on Forbes' list of the world's billionaires: “I stopped drinking alcohol right after my 18th birthday when I was a freshman at U of I.

"I estimate that this decision has saved me thousands of dollars in the last 37 years.”

“I went to a bank to borrow money for my third JJ store and the bank asked me for a business plan. I didn’t know what that was. I was intimidated by the experience so i just worked another year, lived on my salary of $200 a week and saved up my cash and built my next store.

"My naivety and lack of education made me a saver. From that point forward, I literally saved 30 cents of every dollar I made, kept 30 cents for my growth and my personal spending, and I reserved 40 percent in an account for tax.

“I did that my entire life. Today, I have zero debt as a result. Lots of money people think I’m nuts to not use leverage, but i am OK with that. No debt feels good. I own what I have."

How to view the Chicago Cubs’ 1964 trade of the late, great Lou Brock to the St. Louis Cardinals for the immortal Ernie Broglio when it comes to the most lopsided deals in Major League Baseball history

ESPN analyst TIM KURKJIAN says: “The Brock-Broglio trade might not be the most lopsided trade ever, but it is in the top three.

"Brock finished as a Hall of Famer with over 3,000 hits, and broke a stolen base record that had stood for 70 years. He has the fourth highest OPS in World Series history. He is the only player to steal seven bases in one World Series: he did it two years in a row.”

“The required 30-feet approach — 15 feet on each side of box — is very important for the safety of your mail carrier. So please do not get angry with your carrier if you do not receive mail when your mailbox approach is blocked. Please, think about their safety.”