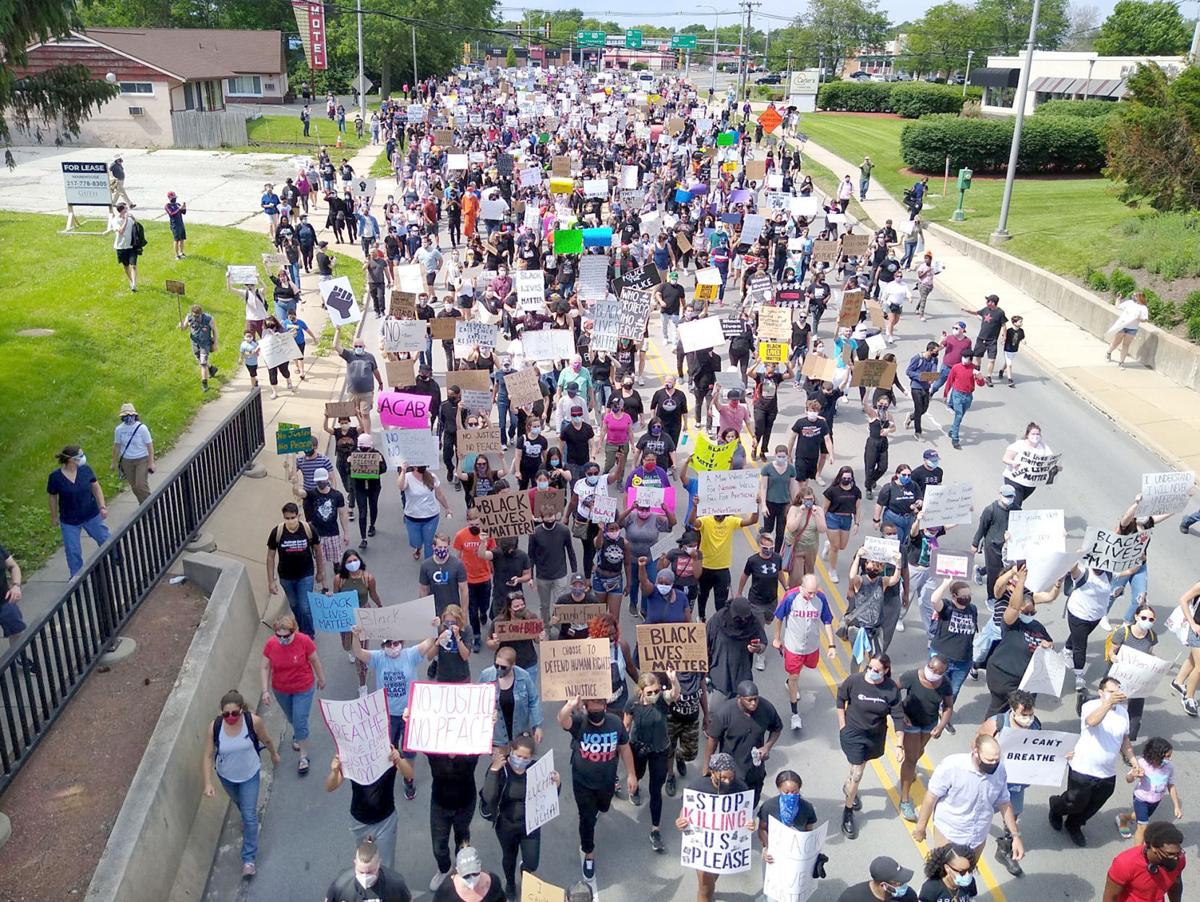 Protesters march under a viaduct on Cunningham Avenue in Urbana. 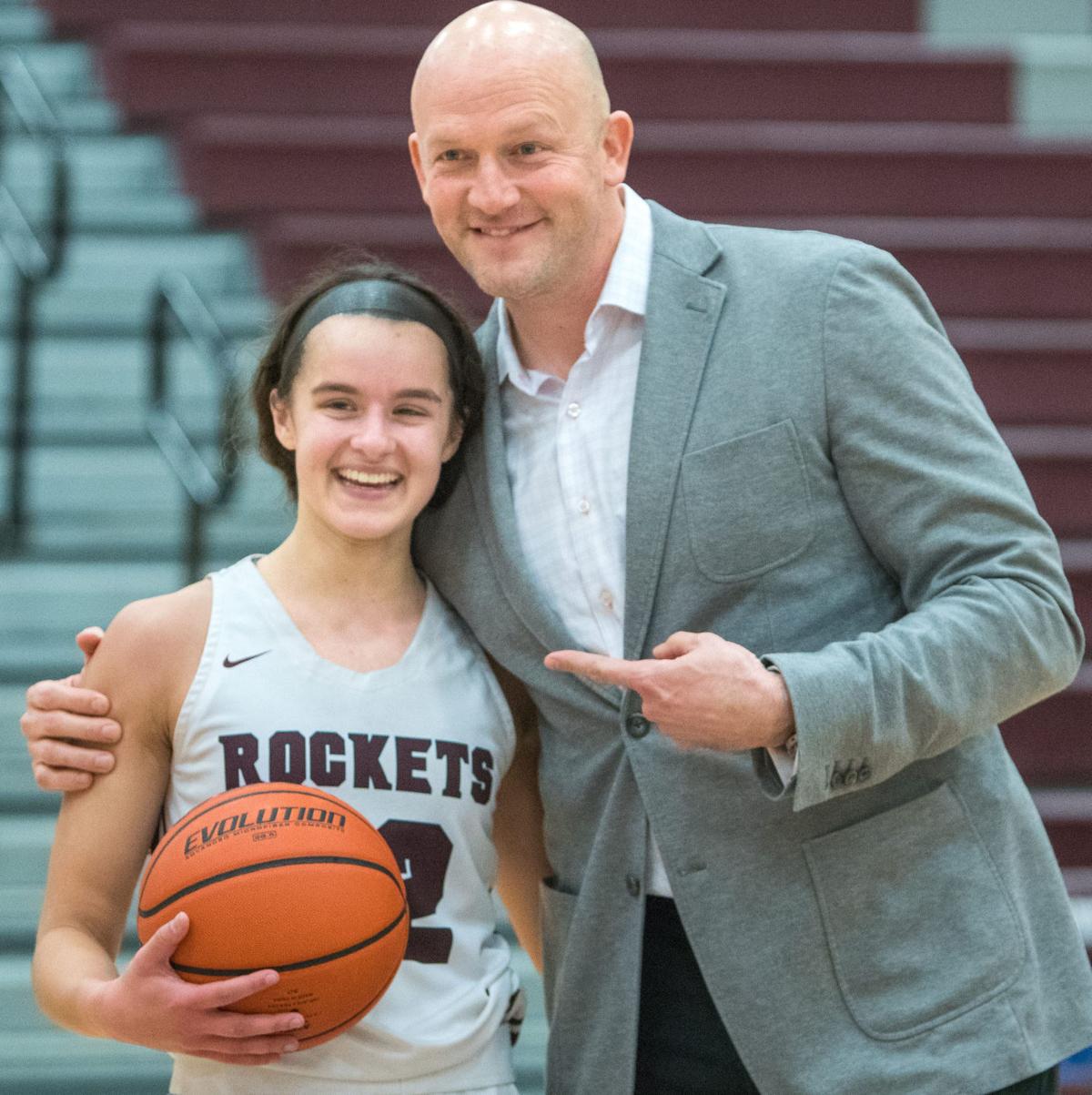 Unity standout Brian Cardinal and Unity's Elyce Knudsen (22) after he presented her with the game ball after she broke his school record of 1,812 points at Unity in Tolono on Monday, Feb. 3, 2020 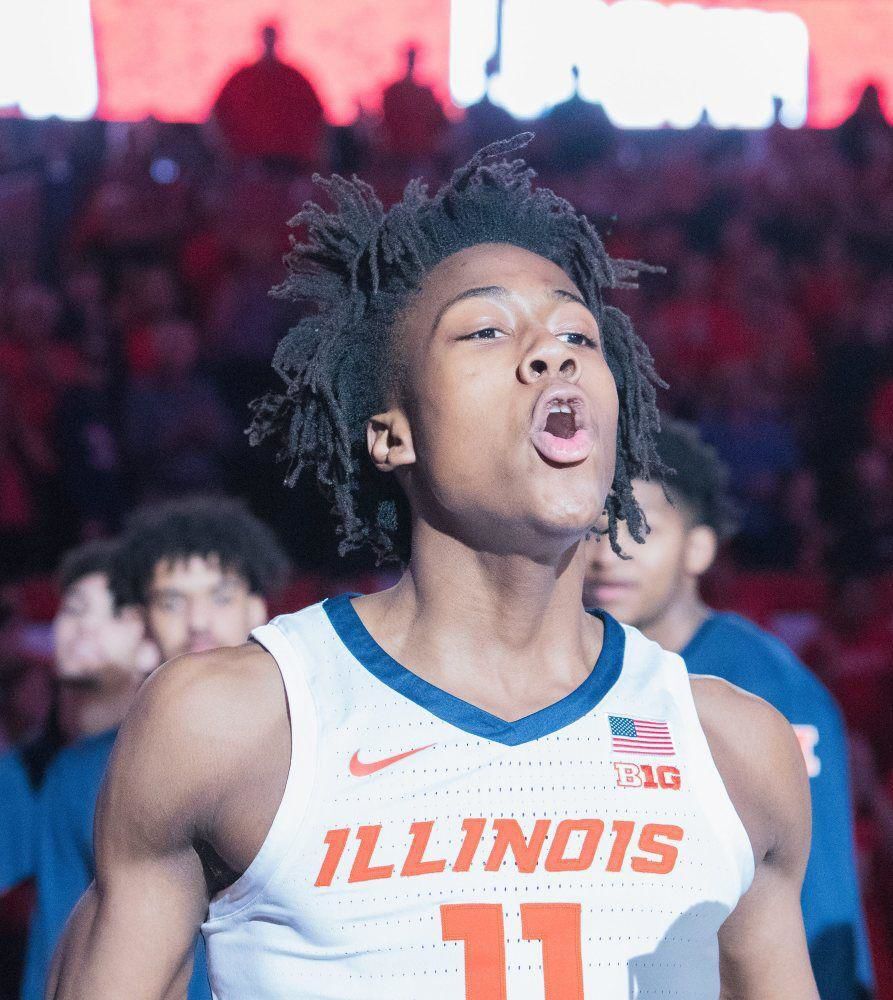 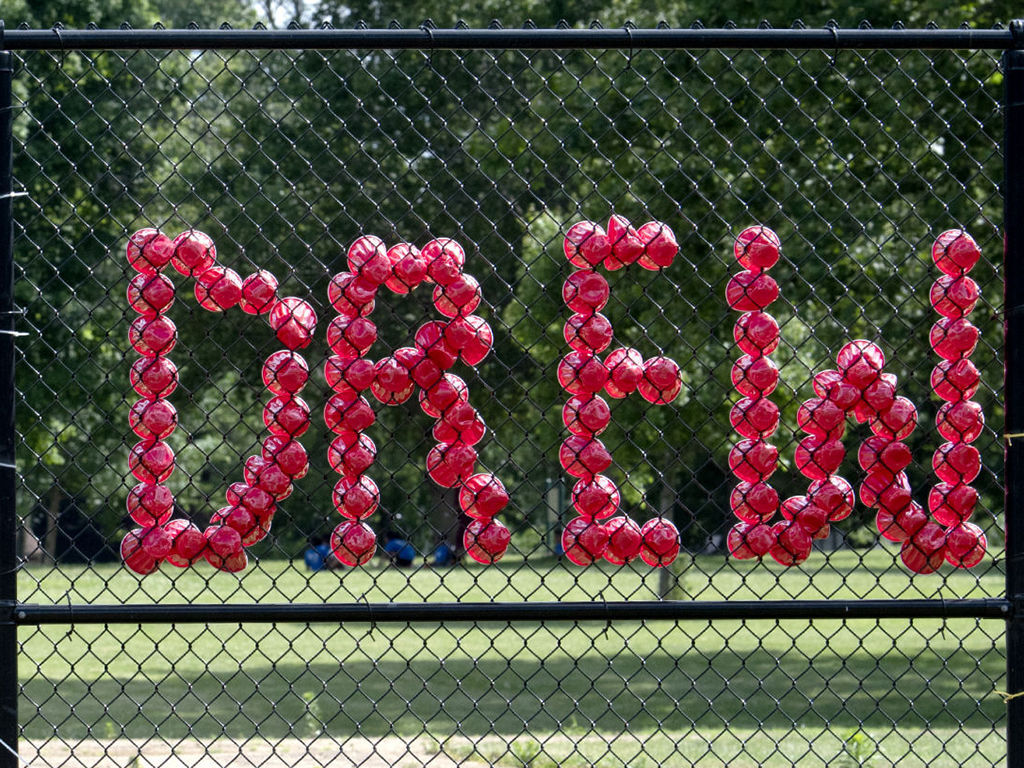 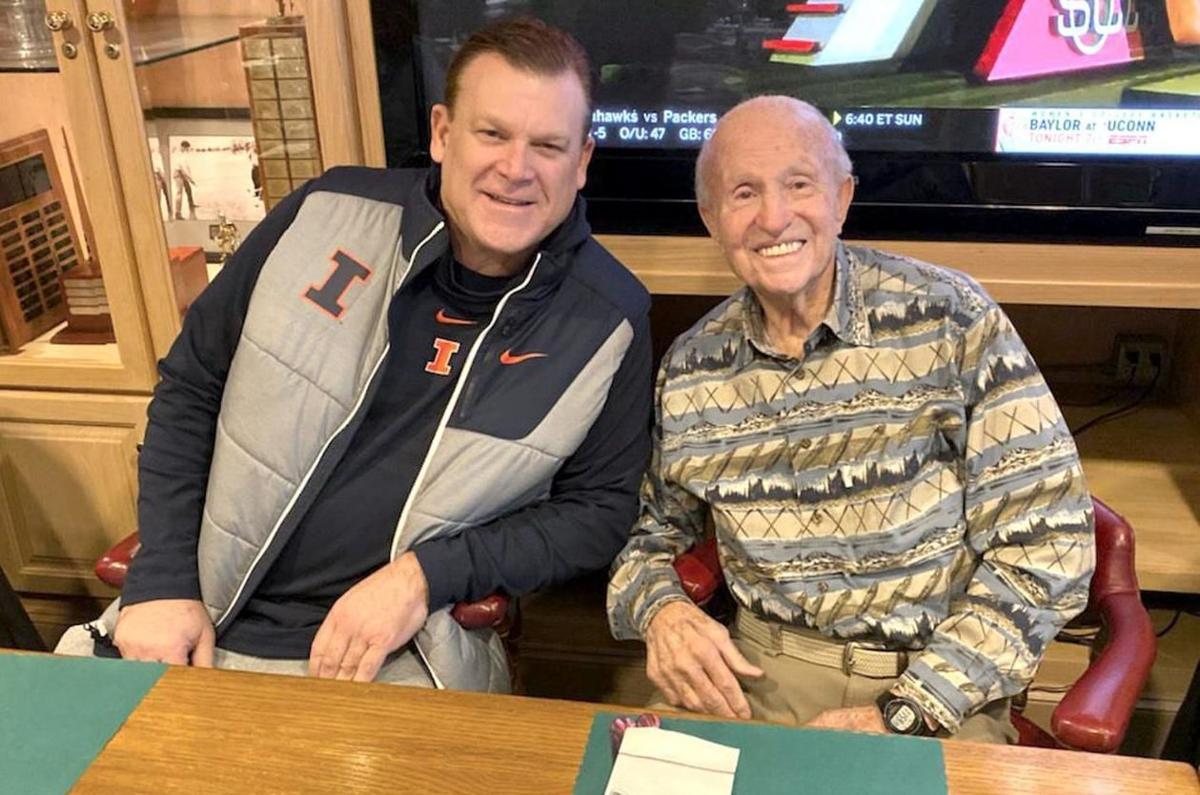 Brad Underwood and Loren Henson at a lunch celebrating the UI’s winningest coach on Jan. 8 at Champaign Country Club. 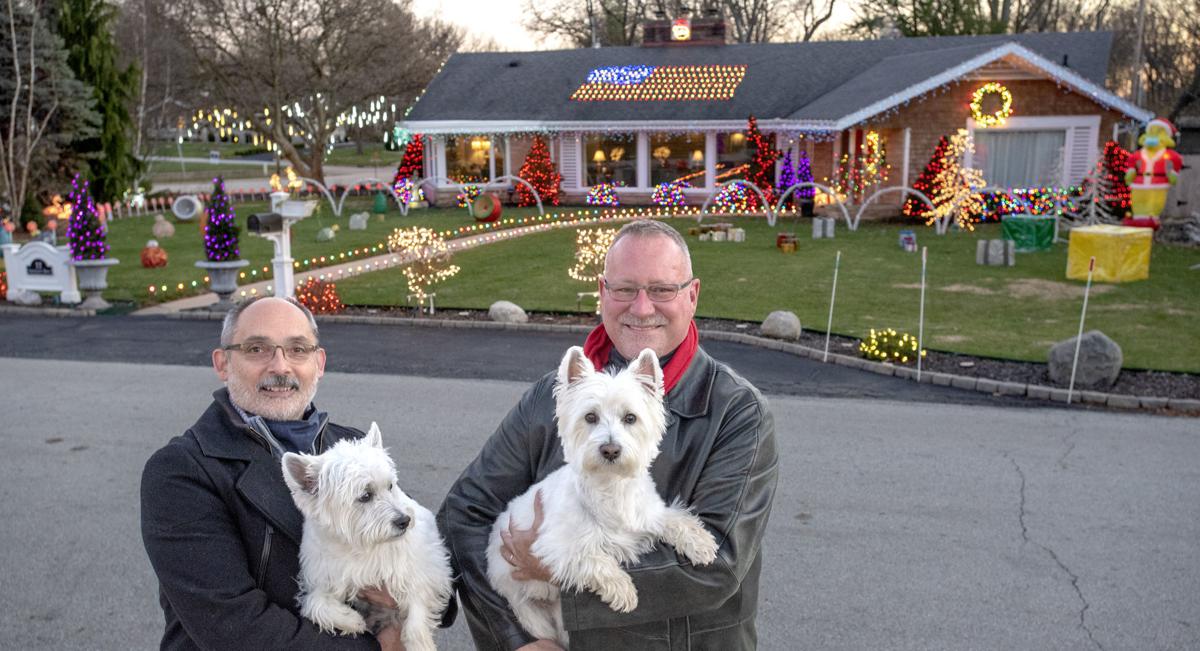 Keith Smith and Timoth Denoyer outside their house at Prospect Avenue and Greencroft Drive in Champaign. 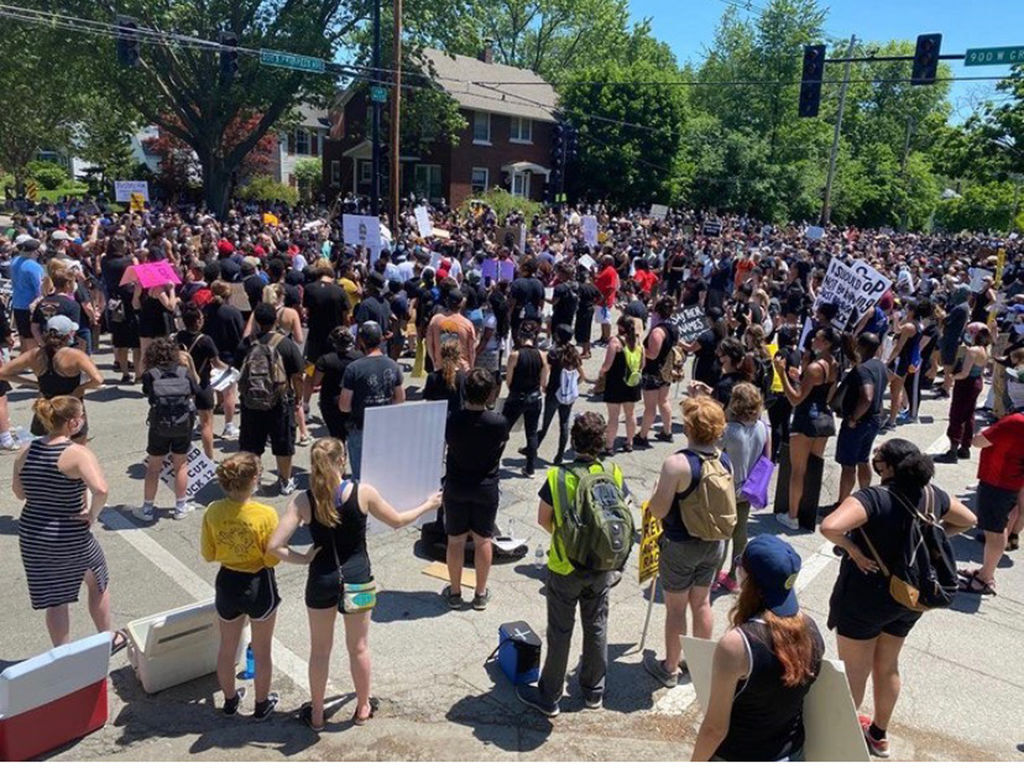 A crowd listens to speakers at the corner of Green and Prospect in Champaign. 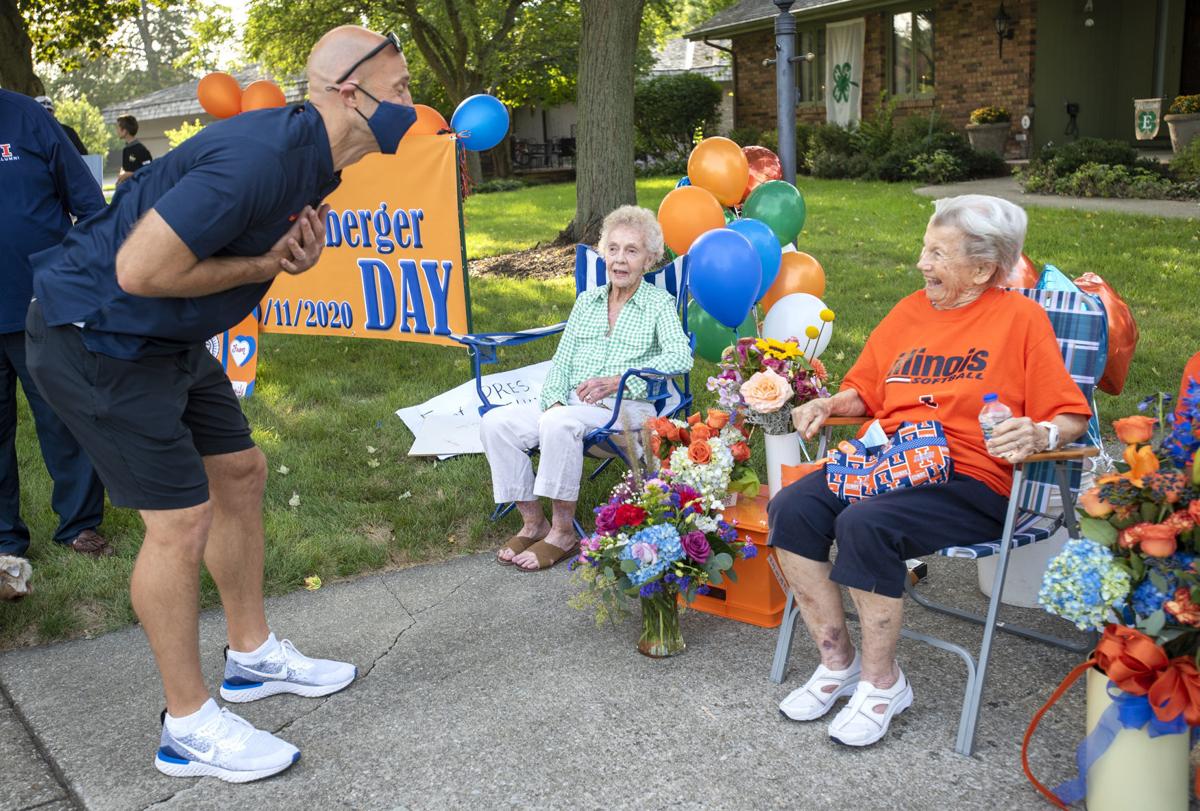 University of Illinois athletic director Josh Whitman was among those honoring Shorty Eichelberger on her big day in Champaign. 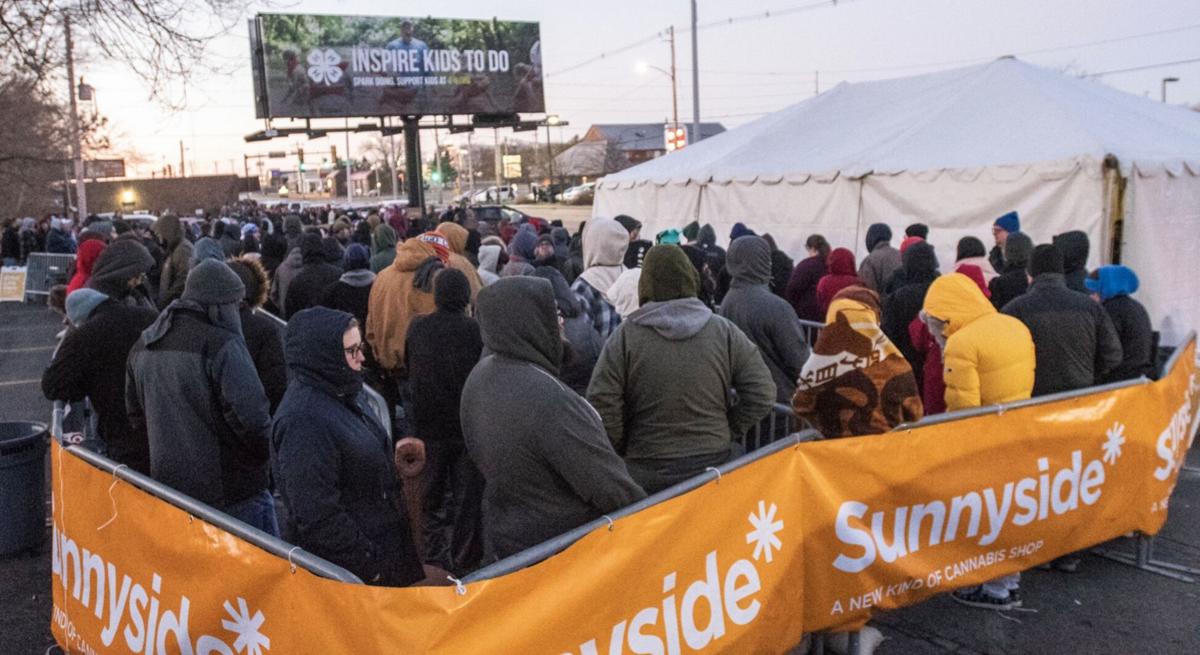 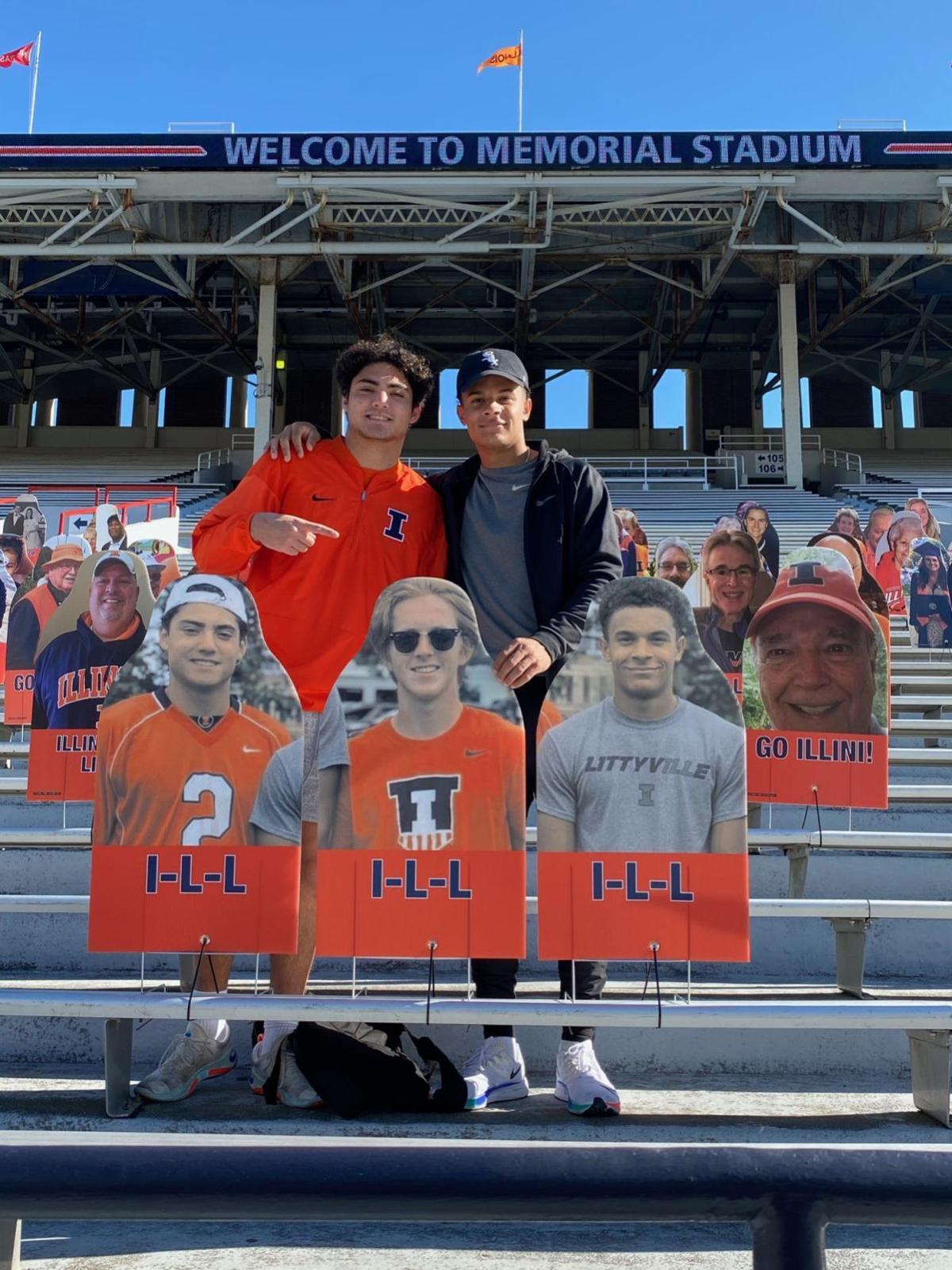 Nik Johnson and Connor Milton take their first look at the stadium cutouts of the two alongside lifelong friend Drew Adams. 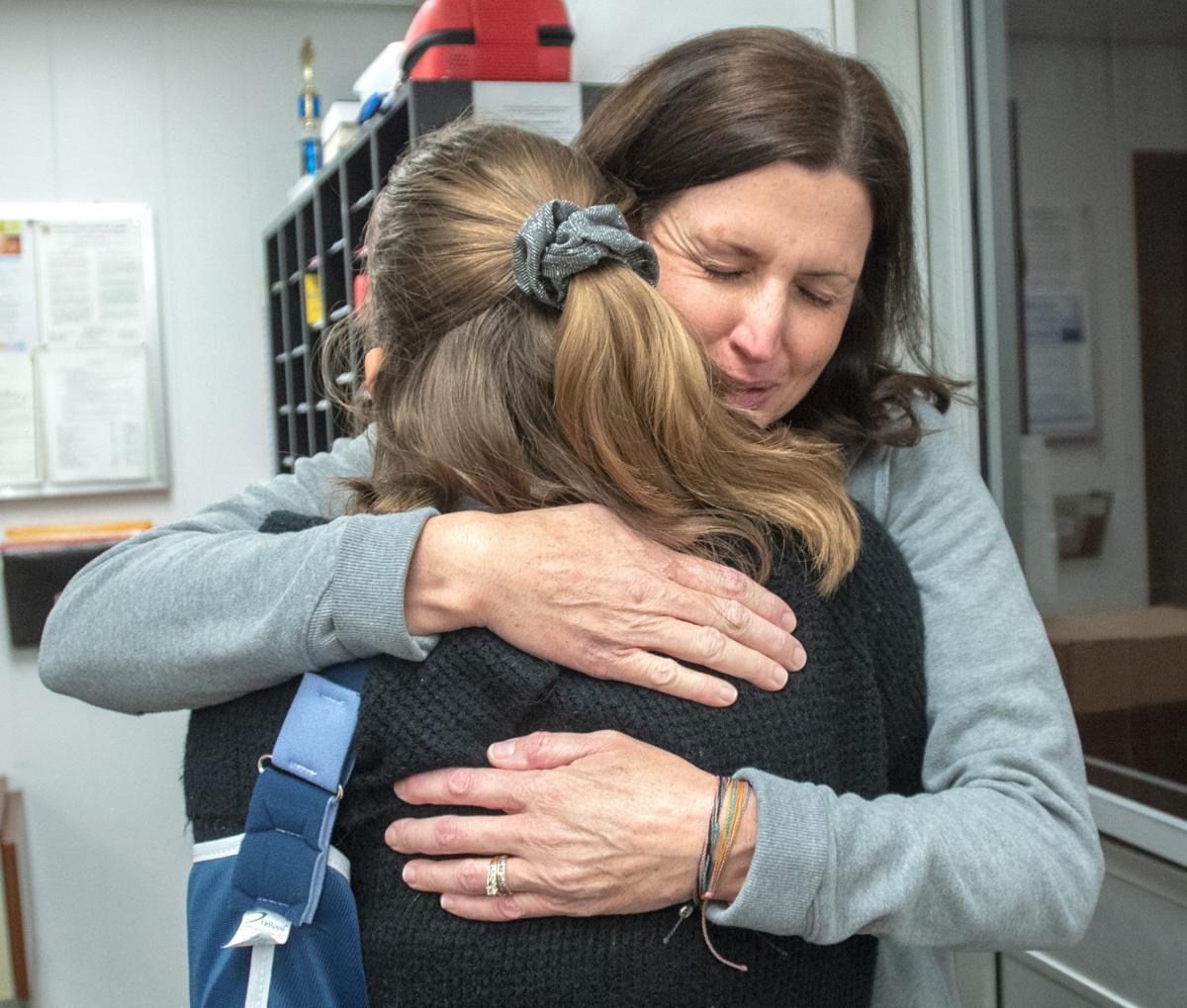 Salt Fork High School nurse Jenny Birge gives senior Katie Fritz a big hug as they meet in the office at the school on Wednesday, Jan. 29, 2020.

Our most popular Instagram photo of 2020 was the result of a spur-of-the-moment decision by one of our most respected writers.

Veteran columnist Tom Kacich was curious how a Black Lives Matter rally would play out June 1.

“I was out on my bike and rode to Urbana to see how many people had showed for the march,” he said. “I was impressed by the size of the crowd and took some photos along Main Street and Broadway Avenue and then realized I could get a better shot of the mass of people from the top of the old railroad overpass.”

Kacich, our resident historian, figured the perch would lead to a compelling photo.

“It’s the same vantage point that real photographers used about 80 years earlier when they took photos of the old soapbox derbies that were run down Vine Street, sponsored by Sullivan Chevrolet,” he said.

The top photos — and stories behind them — from our Instagram account (@news_gazette), which has grown to more than 10,600 followers.

6. Champaign couple’s Christmas decorations are out of this world.

7. Thousands march for Black Lives Matter on streets of Champaign.